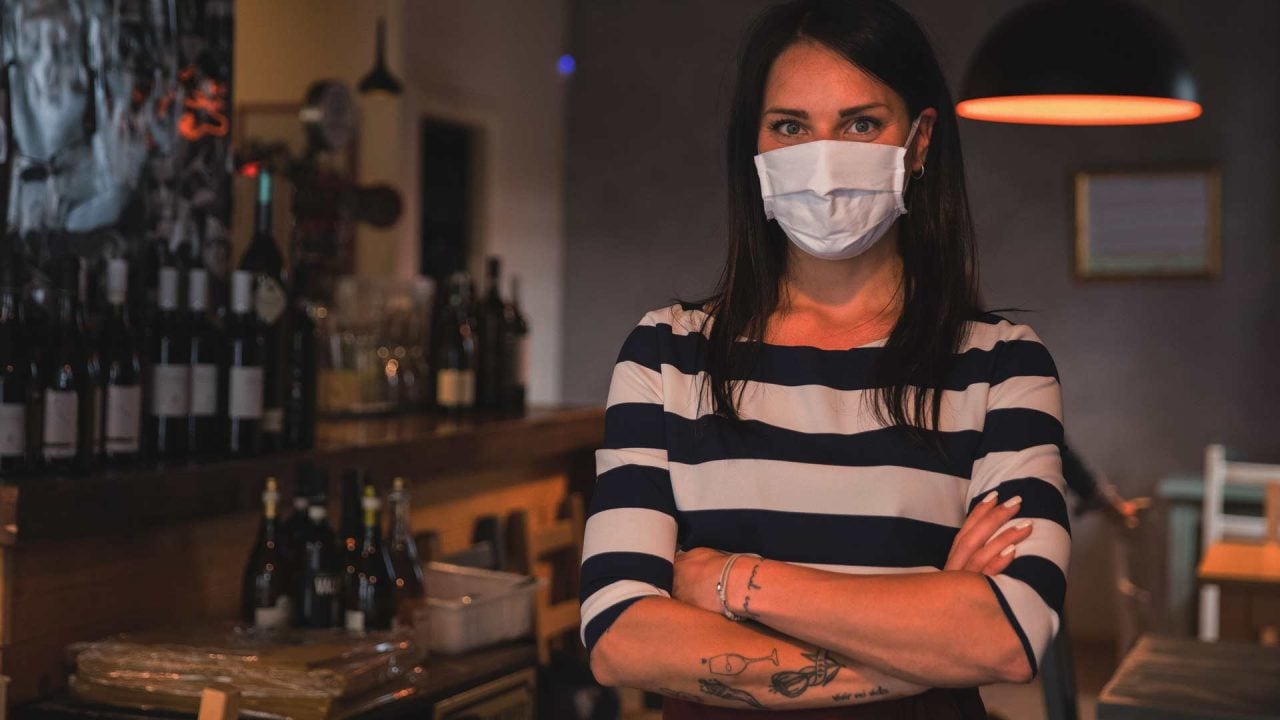 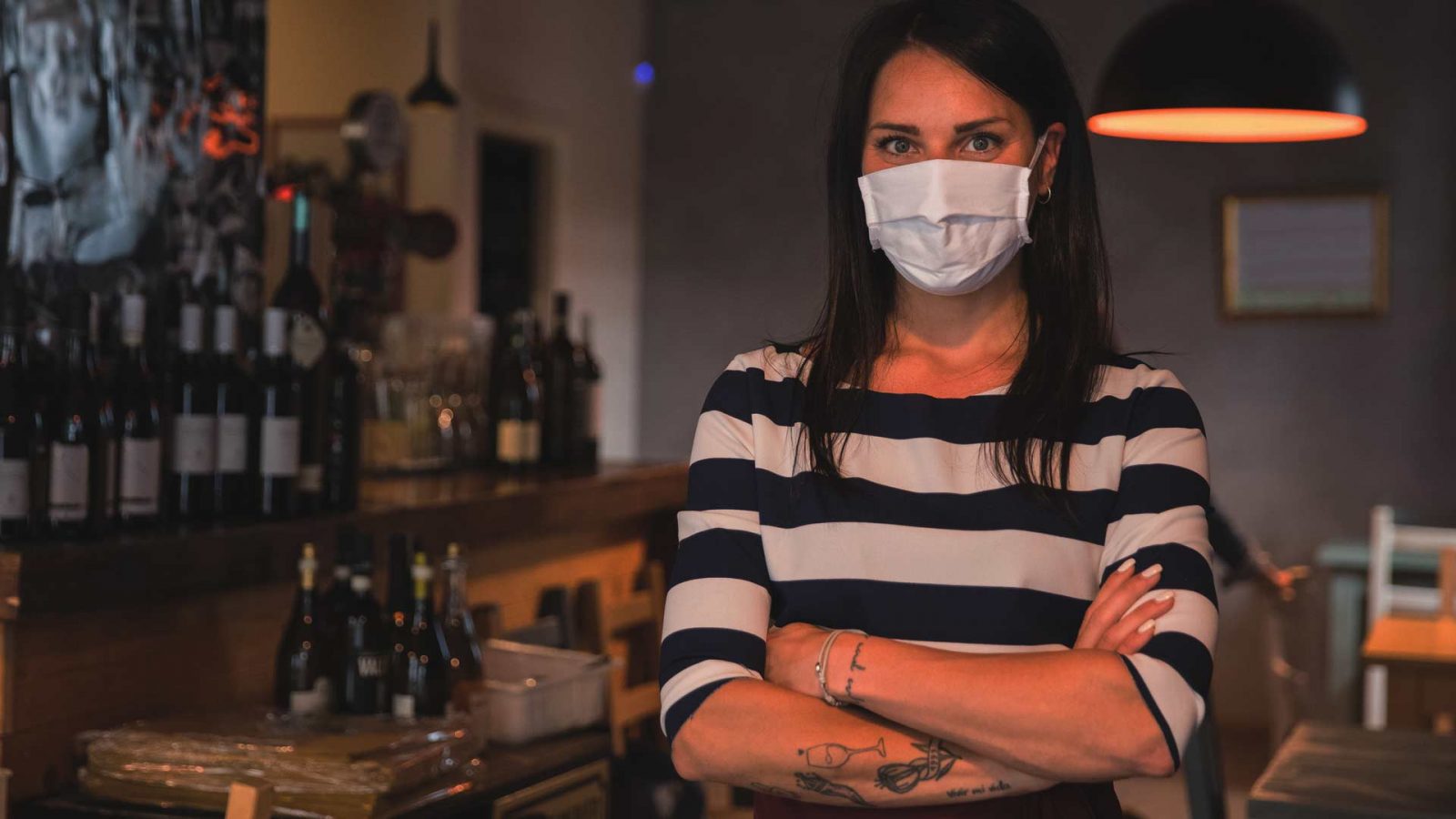 Mayor Ethan Berkowitz issued a strong warning to restaurant and bar owners that if they don’t follow a series of health suggestions, he may shut them down again.

He had Sarah Oats CEO of the Alaska Cabaret, Hotel, Restaurant & Retailers Association lay out the “guidelines” which were developed after the mayor called representatives of the hospitality industry to the table. 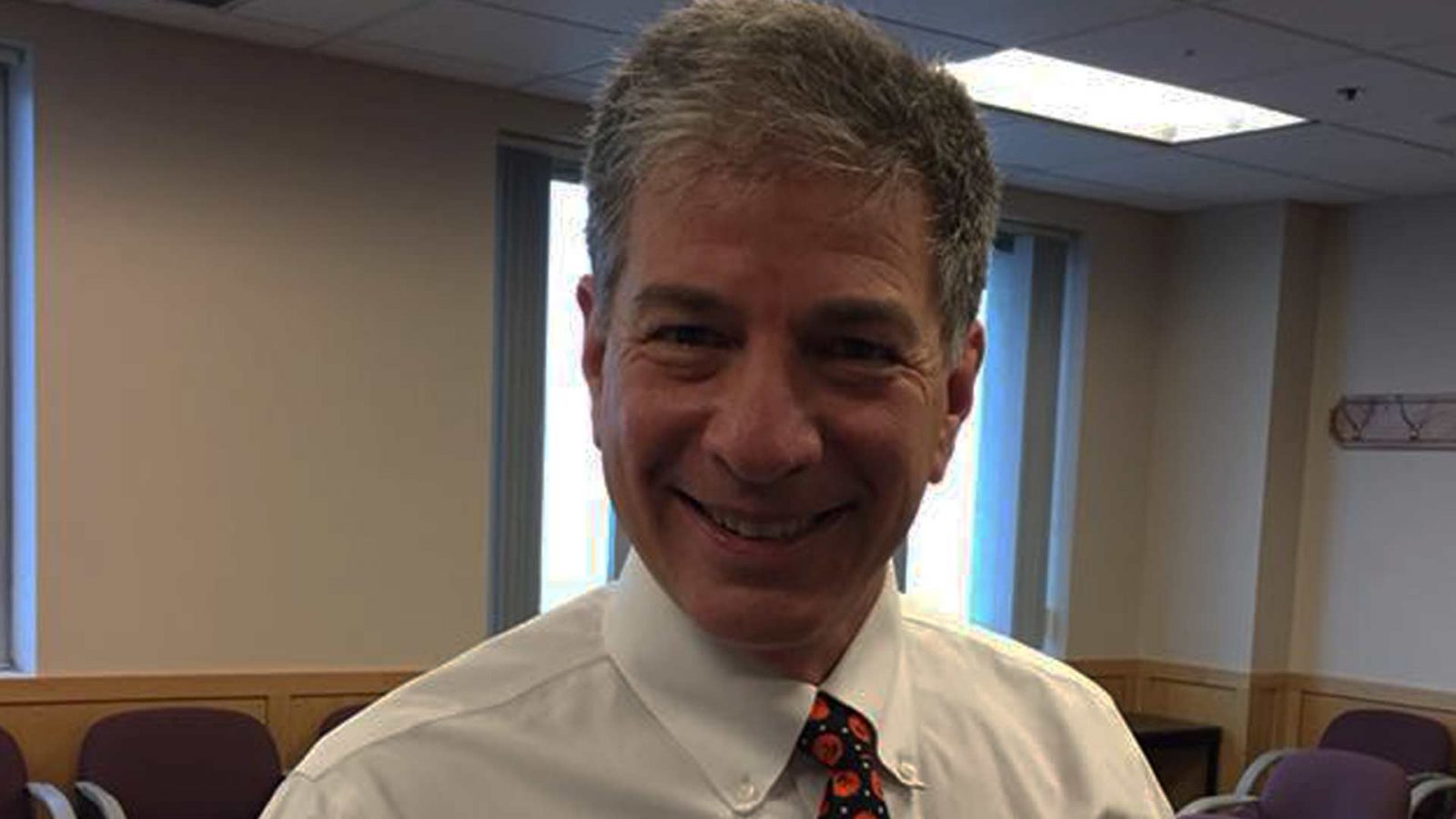 Oats said they are just trying to keep from being shuttered again.

“I have had numerous conversations this week with officials around the state who are seriously considering shutting sectors of our industry back down,” she said.

To avoid this, she urged Anchorage restaurant and bar owners to comply with the protocols that the municipality and industry representatives have put together. This includes expanding outdoor services, reducing live music and dancing, turning down music, putting up more signs, using curbside pickup, closing early and not admitting anyone who does not have a mask, regardless of their reasons.

If Anchorage remains resistant, there may be additional orders from his office, Berkowitz said.

“These conversations yielded a protocol for how these establishments should operate and we encourage them to operate in that fashion,” Berkowitz warned. “It is our hope that these kinds of steps will be sufficient to check the spread of the virus and we are going to take a cautionary approach moving ahead if they do not.”

Berkowitz then took aim at those who are against his mask mandate.

He also recommended a study by Goldman Sachs that proposes the entire nation impose a mask mandate on U.S. residents.

In Anchorage, if residents remain resistant, there may be additional orders from his office, he said.

“An awful lot depends on how the community responds in terms of the discipline that is necessary to inhibit the spread of the disease, which is why we continue to emphasize the importance of social distancing, of hygiene, of masking up,” he warned.

Berkowitz told residents not to gather in large groups but failed to mention the Black Lives Matter protests, which he participated in last month.

The municipality is currently asking restaurants and bars to notify patrons if they get infected on their premises. If that doesn’t work, the municipality will make public announcements.

While Alaska remains one of the lowest states in terms of infection and hospitalizations, Berkowitz repeatedly cited developments in other parts of the country to justify his mask order as well as the advisories for bars and restaurants.

He also told residents not to gather in large groups but failed to mention the multiple Black Lives Matter protests, one of which he participated in last month.

“I think what happens is people forget that there’s a pandemic going on,” he said, “and behave as if there wasn’t one and we need to remind everybody that there is a pandemic.”

Earlier in the presser, Berkowitz suggested that the governor supported his stance to mandate mask wearing. This conflicts with the fact that Dunleavy has preempted the mayor when it comes to mandating masks for state workers in state owned buildings. When asked about it, Berkowitz suggested that the municipality is a home rule government and has authority to force state workers to mask up while in their Anchorage-based offices.

Anchorage only has two current hospitalizations because of COVID-19 and not a single ventilator is in use because of the virus.

“I believe that the lawyers on both sides are having discussions and we’re trying to see what’s going on,” he said. “But the question of a home rule and the ability of the municipality to protect public health is quite clear.”

After warning residents and business owners to mask up in order to avoid more stringent demands, the mayor then said people shouldn’t pick on others who disagree about masks.

At one point, Berkowitz took aim at the federal government for not doing more to help with testing and tracing early on.

“Where was the federal government when all this was happening and why was the federal capacity inadequate?” he said. “And why were cities and states left to fend for themselves?”

Berkowitz claimed that the municipality is moving into the red zone on a number of public health metrics, but the only one he cited was the ability to trace and track infections. In terms of hospital capacity and medical equipment the municipality is well under capacity.

As of July 1, Anchorage has only two current hospitalizations because of COVID-19 and not a single ventilator is in use because of the virus. In terms of hospital capacity there are 806 inpatient beds available along with 315 ventilators 114 ICU beds.