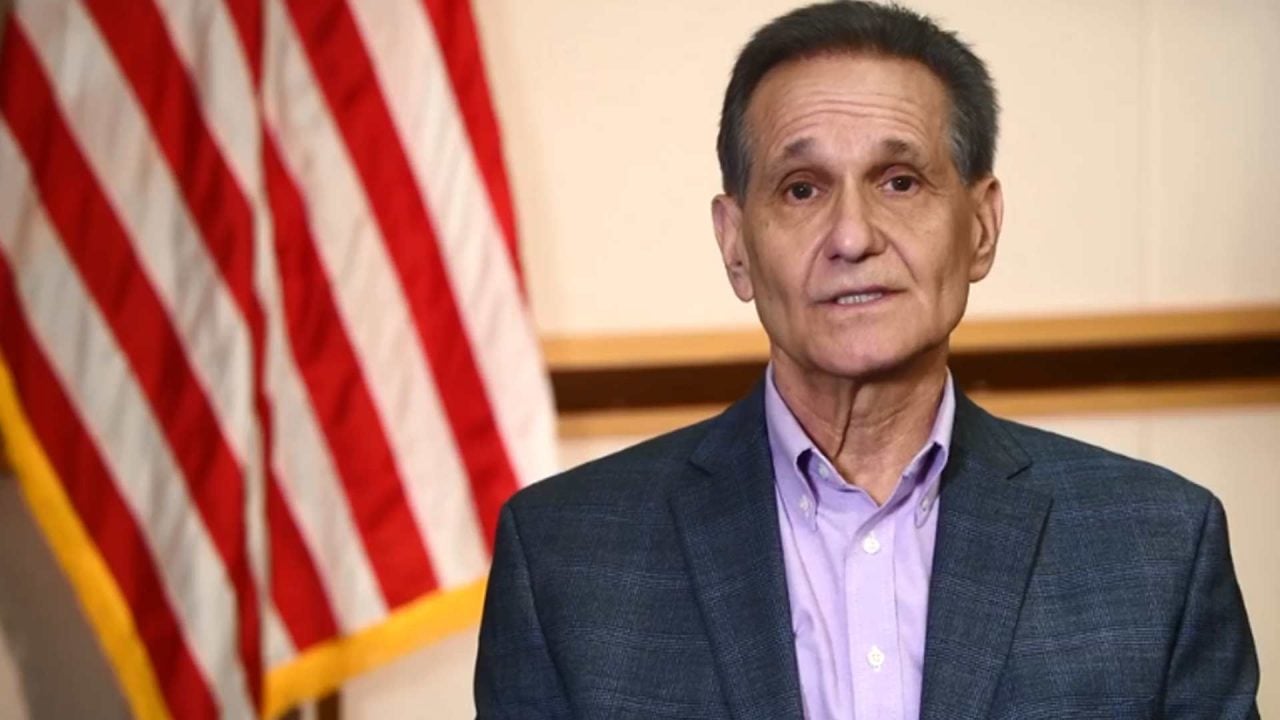 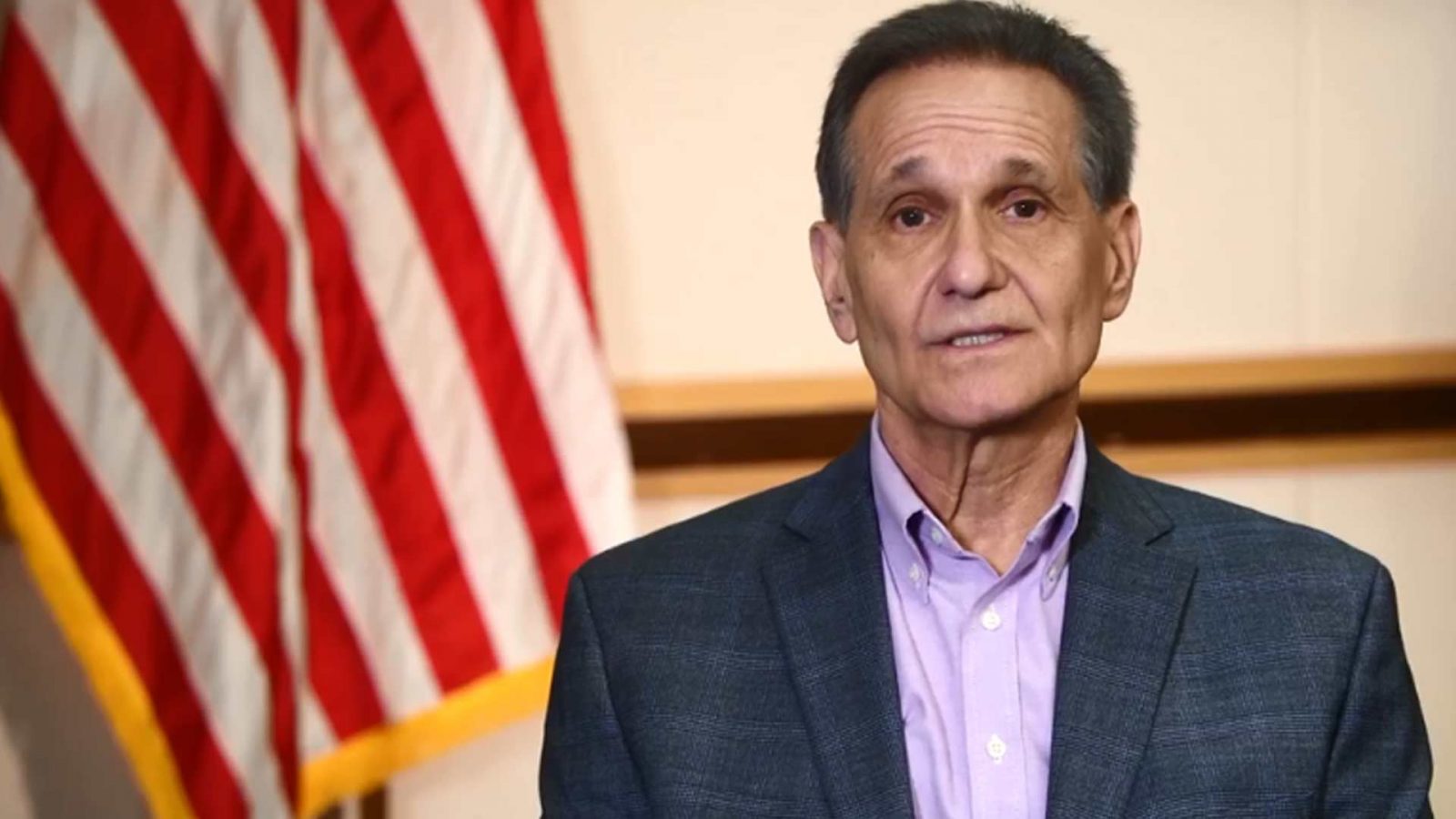 In order to safeguard the integrity of the upcoming primary and general elections, the State of Alaska requires more poll workers to assist on election days.

Lt. Gov. Kevin Meyer has rejected calls for widespread mail-in voting, which is open to voter fraud. But to ensure that Alaskans can access in-person precincts, more volunteers must step up.

Calls on July 6 to Division of Election offices in Anchorage, Mat-Su, Fairbanks and Nome all confirmed that more poll workers are needed in order to fully staff their voter precincts on election day.

In a recent notice to Mat-Su Valley delegates, Meyer said the state typically recruits between 1,600 and 2,000 poll workers who are then trained to serve on election days. Recruitment this year, however, had been difficult, he said.

“If the Division (of Elections) is unable to properly staff these precinct polling locations, we will be put into a position that requires the State to not open some precincts, instead consolidating them into larger voting centers,” he said. “We hope to avoid that from happening.”

Poll workers are paid $15 an hour. To encourage more participation, the state has established a new program this year called Adopt-a-Precinct. This allows groups of three to six poll workers to earn up to $3,600 to give to a nonprofit of their choice.

Poll workers must be registered Alaska voters and willing to work an approximate 16-hour day or more on election day or share a position and work a split shift. Training is about four hours. Workers must also remain non-partisan on election day and refrain from expressing any political opinions while on the job. They must also have no familial relationship with a candidate on the ballot.