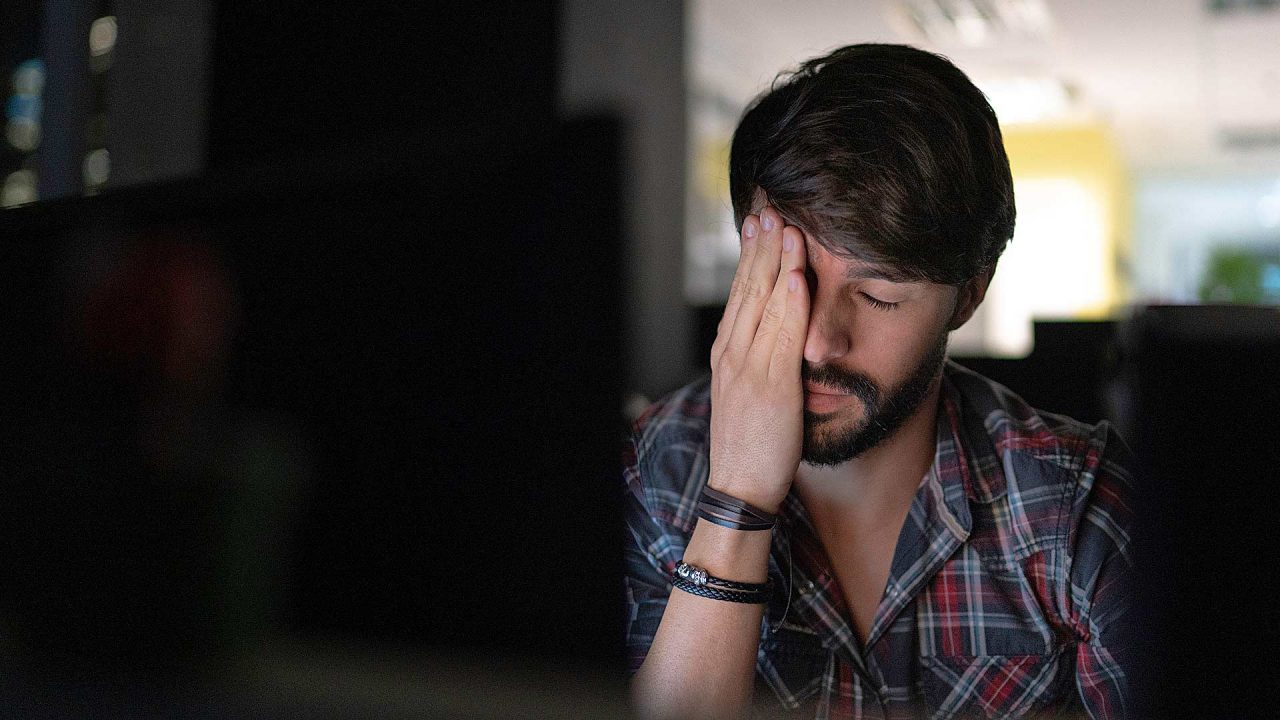 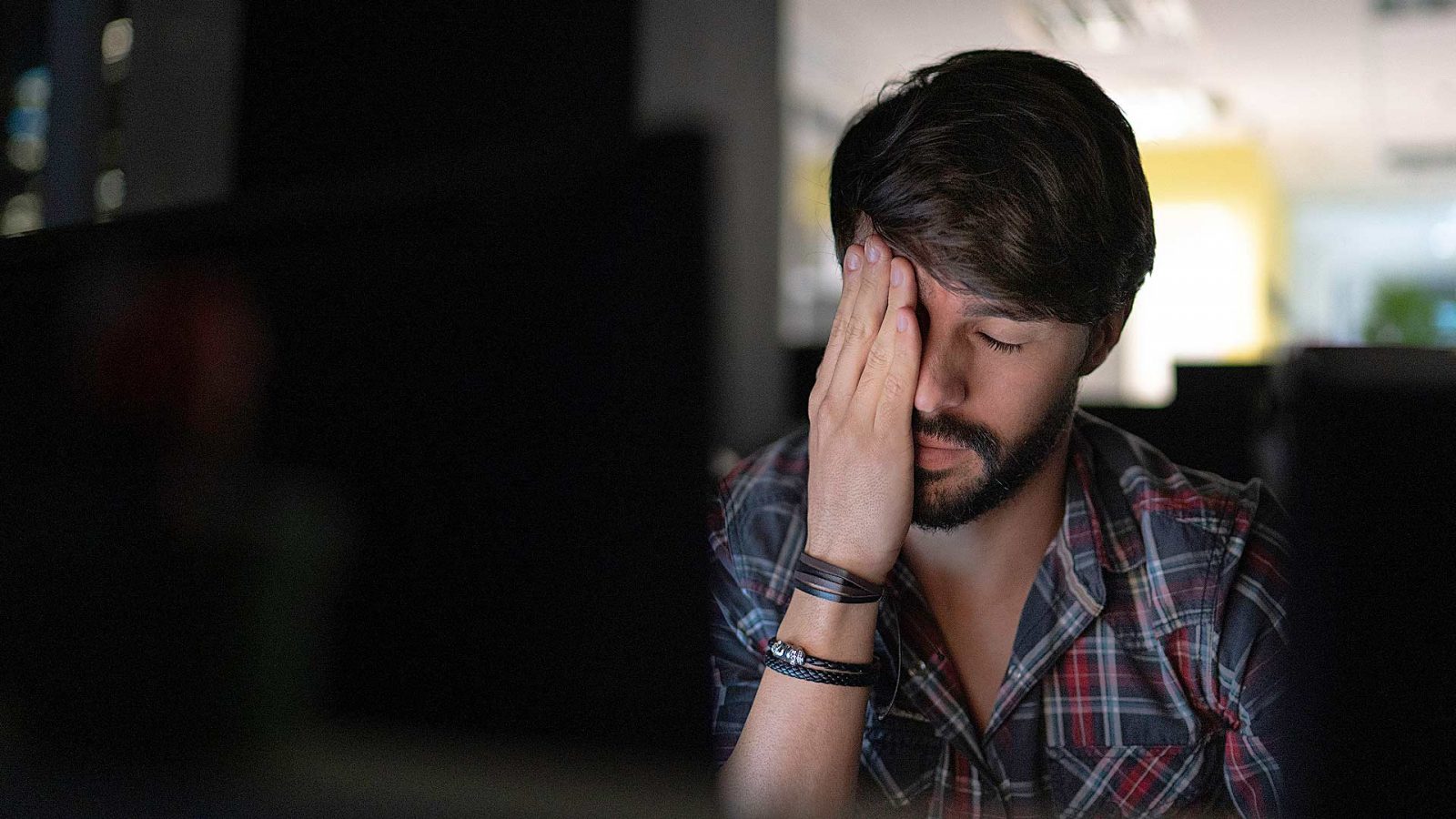 The attempt to recall Gov. Mike Dunleavy has fizzled in the wake of COVID-19. Since its last report in May, the governor’s opponents have added just 7,200 signatures, and still need 30,000 more to reach the 71,252 needed in order to take the issue to voters.

When COVID-19 restrictions began closing stores and retail outlets across Alaska, the recall effort took a hit as signature gatherers were no longer able to stand outside of heavily trafficked businesses to gather names. The group has used mailers instead, but the tactic has yielded limited results.

In order to put the issue to a statewide vote in November, recall supporters must submit 71,252 valid signatures by early August, which is increasingly unlikely. If the campaign fails to reach its goal by then it still has until June 8, 2022 to finish gathering names. If successful  a special election would happen within 60 to 90 days after the signatures are submitted.

The campaign has the backing of left-leaning groups like Planned Parenthood and the IBEW and AFL-CIO unions. Planned Parenthood, Alaska’s largest provider of abortions, has hosted multiple events in order to help collect signatures, as have the unions.

The recall petition cites four reasons why the governor should be removed in a special election. One deals with his veto of the Alaska Court System’s budget last year. The recall group claims Dunleavy “violated separation-of-powers by improperly using the line-item veto to attack the judiciary and the rule of law.” According to the recall campaign, Dunleavy’s reason for the veto – his stated disagreement with the court’s 2018 decision requiring the state to pay for elective abortions – was tantamount to attacking the court’s independence. Dunleavy’s attorney’s, however, say the governor is fully within his constitutionally guaranteed rights to line item veto a portion of the court’s budget.

Other reasons cited for the recall include the governor refusing to appoint a judge to the Palmer Superior Court within 45 days of receiving nominations, misusing state funds to purchase political ads, and mistakenly vetoing $18 million more from last year’s budget than what he told the Legislature in official communications.