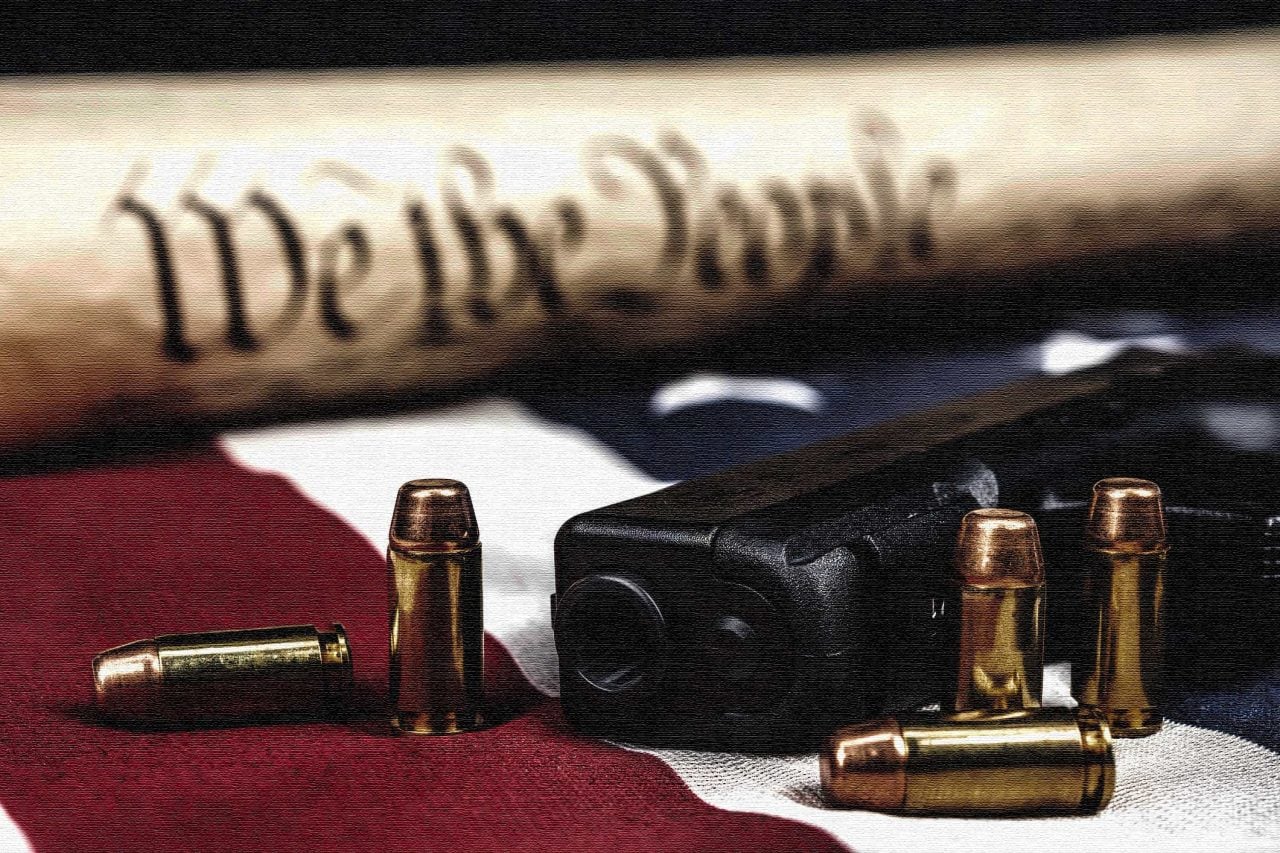 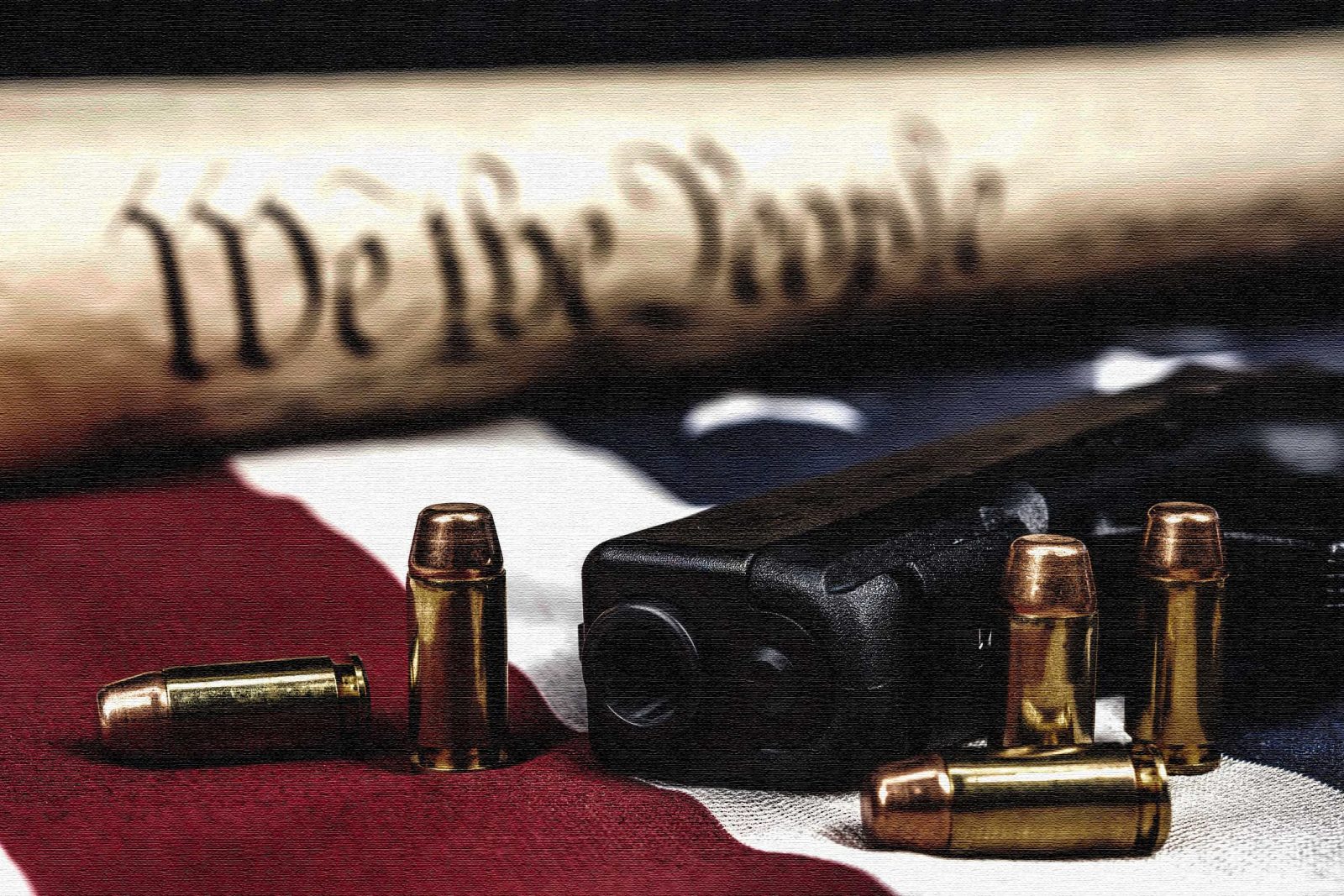 The Kenai Peninsula Borough Assembly will hold a public hearing on July 7 to consider an ordinance that would establish the area as a Second Amendment sanctuary. Written by Borough Mayor Charlie Pierce, he says the measure adds an additional layer of protection should the state ever adopt a law that violates the Second Amendment. 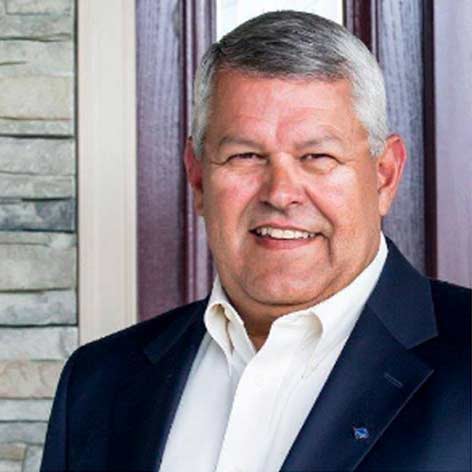 “Nationally we see everyday attempts to infringe on this constitutional right,” Pierce told the Watchman last month. “Through these infringements, there have been a number of communities throughout the United States that have followed suit. They have drafted ordinances to provide another level of protection.”

The proposed ordinance references an Alaska law passed in 2013, which prohibits state and local governments from implementing federal laws or regulations that infringe on a person’s right to bear arms.

The ordinance does not address any immediate concerns about the right to bear arms, but Anchorage Democrat Geran Tarr recently proposed a controversial bill that would have allowed the state to confiscate firearms from a person without following due process. The bill failed to gain any legislative traction and died in committee this year. It originally sought to allow family members to request the removal of a relative’s guns and was opposed by NRA because it did not respect due process.

“It is an example of what I’m talking about,” Pierce told the Watchman. “An attempt to create a state law that would infringe on my right to bear arms in my safe home.”