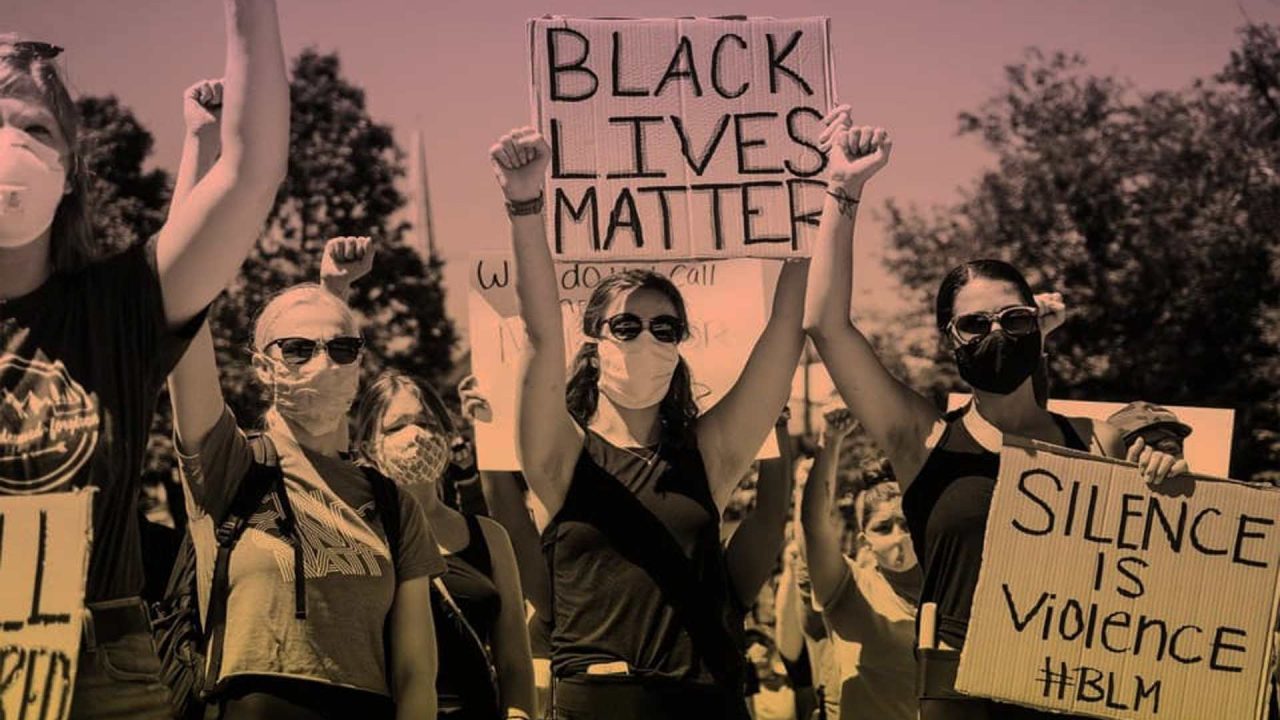 Alaska Black Caucus to hold ‘March on Alaska’ next month 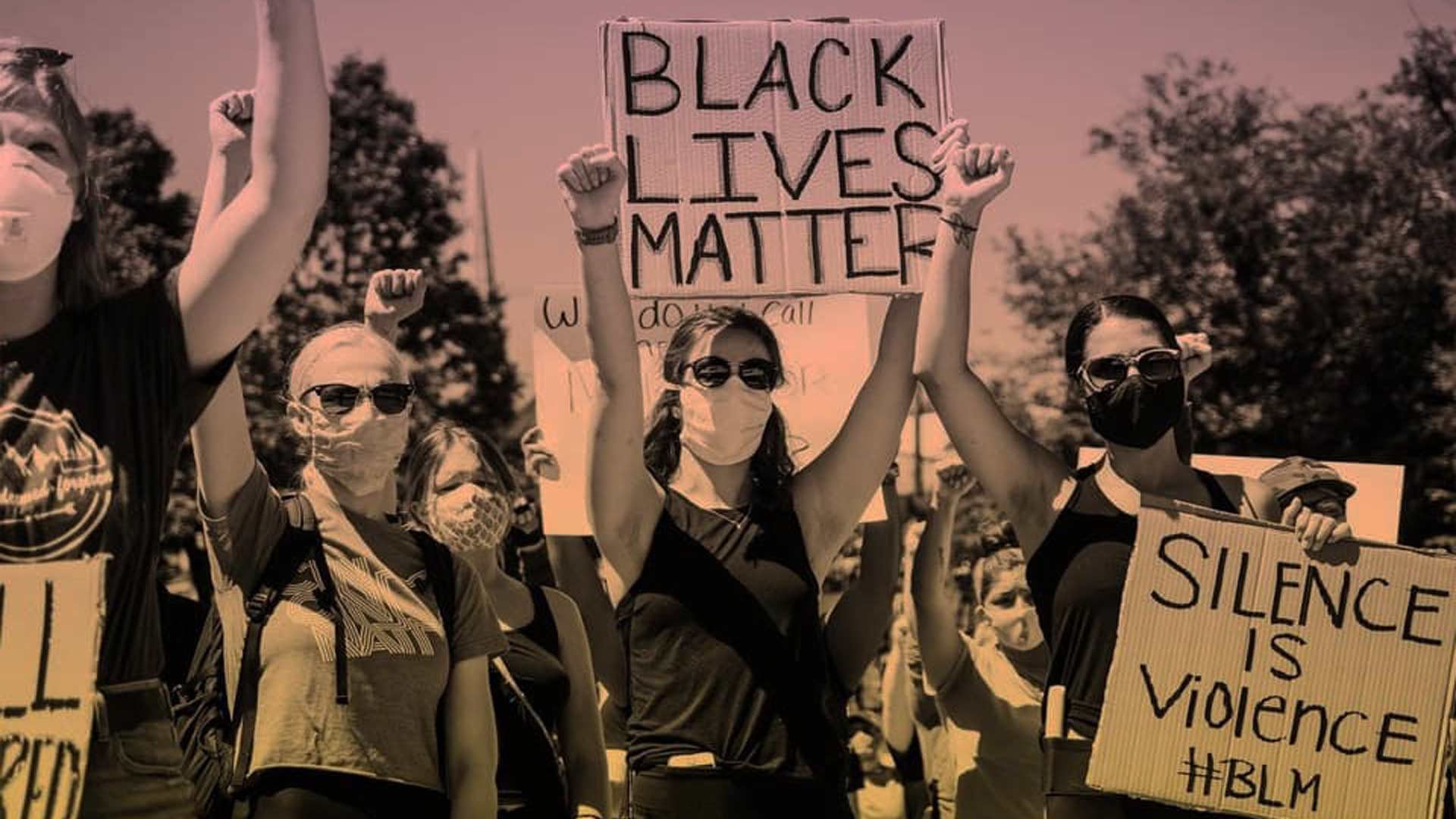 Alaska Black Caucus is organizing a “March on Alaska” to coincide with the 57th anniversary of the historical March on Washington, where Rev. Martin Luther King, Jr. delivered his “I Have a Dream” speech.

“Instigated from the protest movement arising from the police killing of George Floyd, the ‘Get Off Our Necks’ Commitment March on Washington will be a day of action that will demonstrate our commitment to fighting for policing and criminal justice, while standing in solidarity against RACISM!,” a notice for the event states.

The march will start at Town Square in Anchorage on Aug. 28.

Last month the Alaska Black Caucus urged Alaskans to only shop at businesses owned by blacks as a way to show solidarity with black people in working to eradicate racism through the use of economic influence. The goal was to ensure that not one penny was spent unless it was with a black-owned business.

According to Celeste Hodge-Growden, president of Alaska Black Caucus, the group aims to “dismantle the racist structures that have held many blacks back in the area of justice, education, health and economics.” The group claims that “systemic racism” has tainted many American institutions.

Recently, the caucus mobilized opposition to end the use of police resource officers in Alaska schools.

The upcoming march is co-sponsored by the NAACP Anchorage branch. It is being billed as a “Commitment March” and all participants will be required to wear face masks.

The Alaska Black Caucus lists 31 sponsors of its organization. This includes local unions, the Alaska Senate Democratic Caucus, Alaska Legislature, Municipality of Anchorage, Alaska Airlines and a number of other government and private organizations and businesses.

Several other marches have occurred in Anchorage and around the state in the wake of the death of George Floyd this past May. While protests have sometimes turned violent in the Lower-48, events in Alaska have been largely peaceful. The message of the various marches, however, has been mixed and not always focused on racial justice. In a number of cases, participants have harnessed the outrage against Floyd’s death to advocate for LGBT and abortion rights, defunding police departments, dismantling the nuclear family, the removal of historic monuments and the promotion of Marxist political ideology.