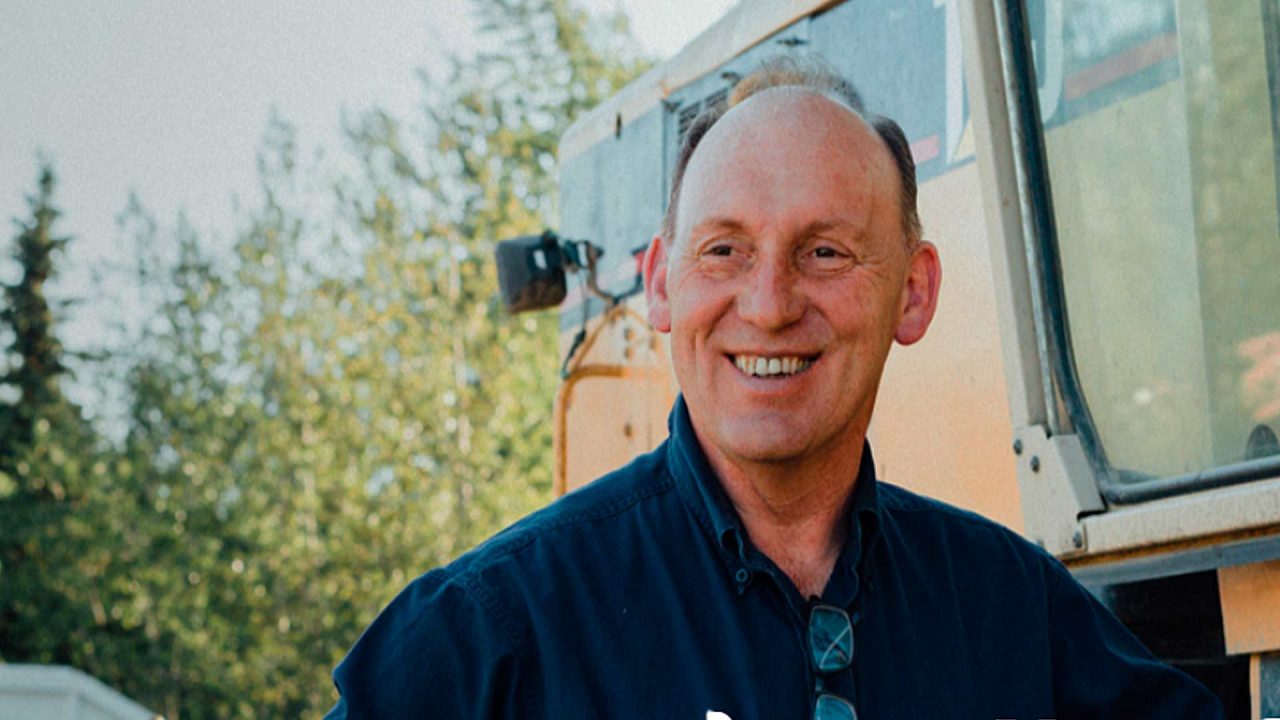 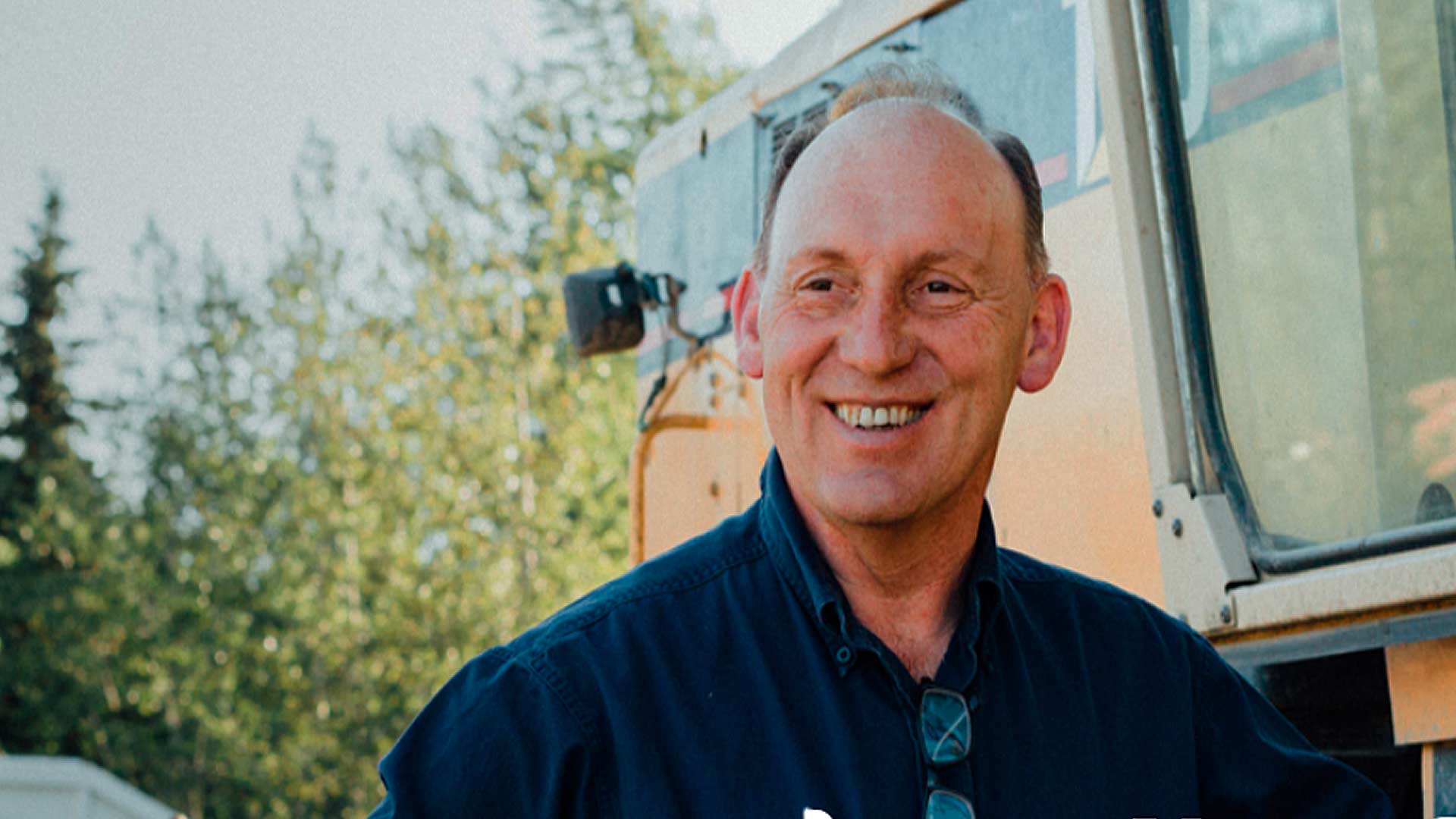 Alaska State Representative Gary Knopp and with six others were killed in a mid-air plane crash the morning of July 31 near Soldotna.

According to the Dept. of Public Safety, Knopp, age 67, was the sole occupant of his plane. The other contained six people – all but one died at the scene of the crash. The initial survivor later died from injuries at the hospital.

Multiple witnesses reported the accident, which took place just before 8:30 a.m. about 200 yards from mile 91.5 of the Sterling Highway.

“The First Lady and I wish to express our heartfelt condolences to Representative Knopp’s family as they mourn his untimely passing,” said Governor Mike Dunleavy. “Throughout his 42 years on the Kenai Peninsula, Gary became well known as an avid outdoorsman, a skilled pilot, and a dedicated public servant. His presence will no doubt be missed by those he faithfully served.”

The governor ordered the U.S. and Alaska flags to be flown at half-staff for three days beginning immediately.

Alaska State Senator Tom Begich said he was “stunned by the news of Gary’s tragic death.”

“Gary was a friend,” he said. “As a legislator, he was a man of conscience and duty. A person I trusted and cared for, I knew he had the state’s and his constituents’ best interests at heart, always. His wife Helen and his family are all in my thoughts today.”

Knopp was born in Whitefish, Montana and moved to Alaska in 1979. He lived in both Anchorage and Sterling before settling in Kenai.

His served on the Kenai Peninsula Borough Assembly from 2006 to 2012 and again in 2015 before being elected to the State House in 2016 to represent District 30. He was in the midst of a contentious Republican primary contest in his attempt to get reelected this fall.

His Republican challenger, Ron Gillham, released a statement via Facebook shortly after the plane crash.

“My prayers go out to the families of those involved in the plane crash that happened earlier this morning,” Gillham said. “I pray that all involved will pull through. In a small close-knit community like ours, these types of incidents always seem to hit close to home. May God be with all those involved.”

“The assembly and administration express their deepest condolences to the families and friends devastated by the tragic loss of life resulting from the collision this morning near mile 91.5 Sterling Highway,” they stated. “The administration also wishes to acknowledge the swift, professional activation of the area first responders on scene. The Borough administration will continue to support the response and recovery as appropriate.”

Glenn Clary, Chairman of the Alaska Republican Party, remembered Knopp as a friend.

“I had a great deal of respect for Gary,” Clary said in a Facebook post. “We didn’t always agree on method, however, we agreed to maintain our personal convictions without destroying our relationship. Gary would always take my call and always accepted opportunities to meet or have lunch. Gary was always open to listen and hear what I had to say. He would always do what he thought was best for his constituents. He cared for his community and the State of Alaska. We have lost a legislator and a friend. Our hearts morn and our prayers rise to heaven for Helen and the family. Our sincere condolences.”

According to Knopp’s profile on the Alaska Legislature website he enjoyed flying, diving, hunting, golfing and “enjoying life in general at home on the Peninsula.” He was the owner of G&H Construction, a member of the Civil Air Patrol and a certified flight instructor. He was a 42-year resident of the Kenai Peninsula.