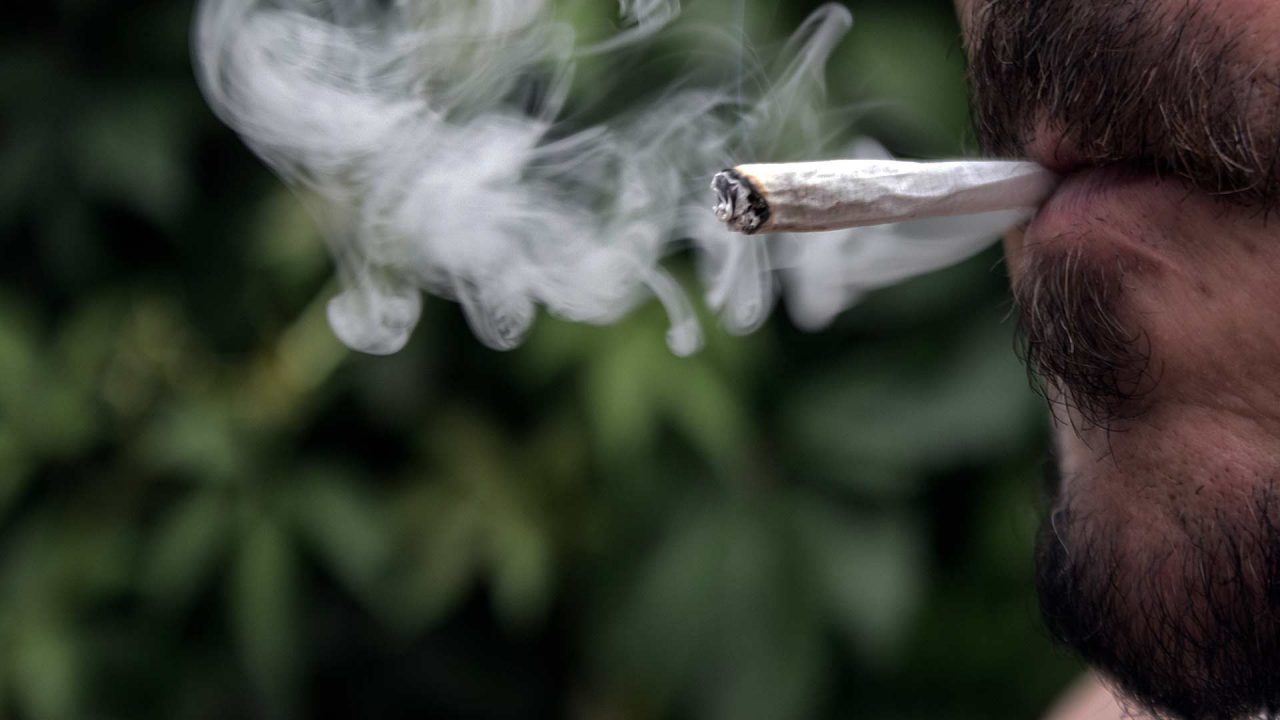 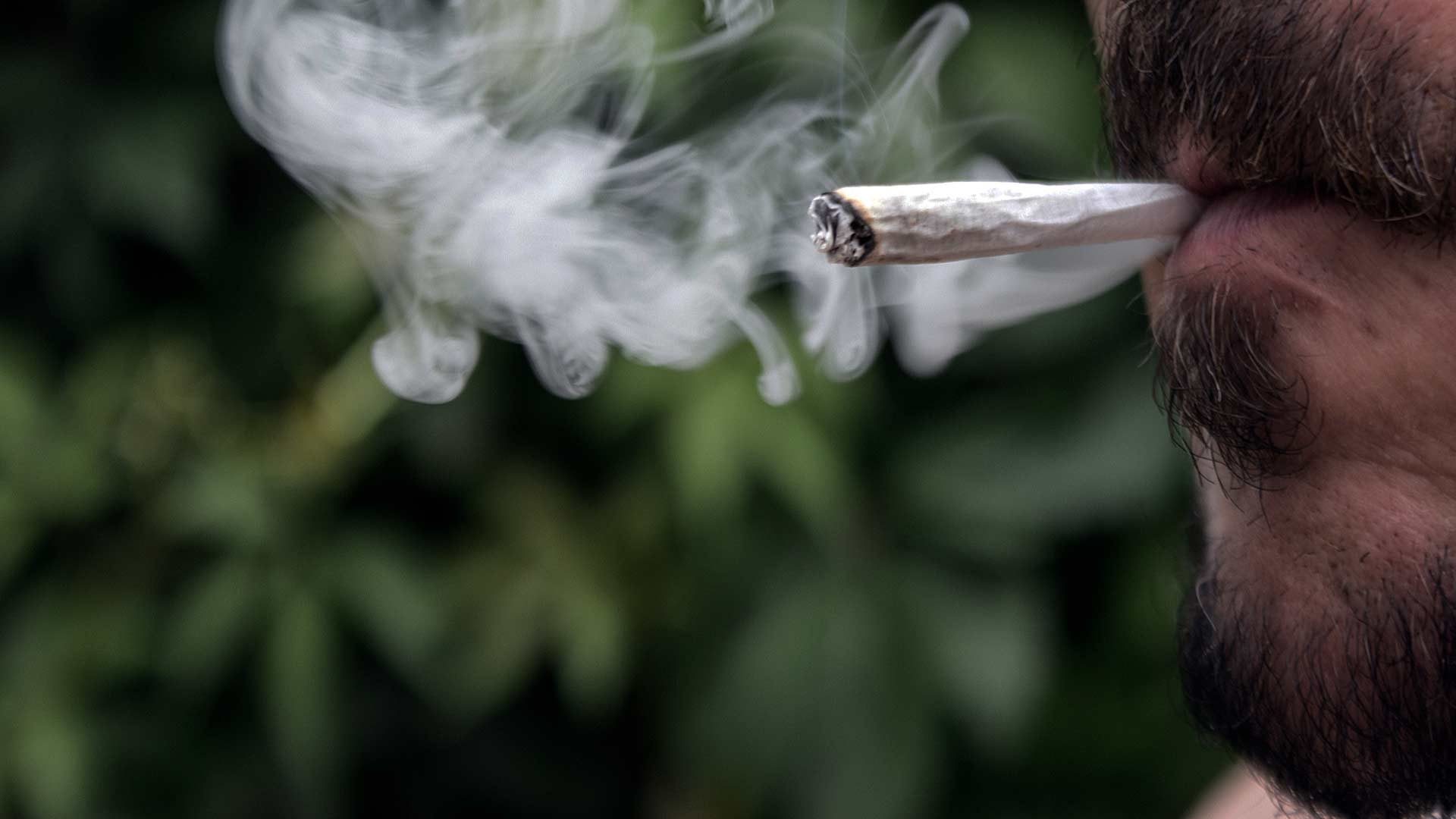 The Palmer City Council will hold a public hearing on Aug. 12 to debate whether to allow marijuana shops to open in the city limits.

A proposed ordinance, introduced by City Council Members Jill Valerius and Julia Berberich, would repeal a prohibition on pot shops in town that was put in place when marijuana stores began popping up across the state. If the ordinance fails, voters will take up the question this fall in the form of a ballot measure.

In 2014 just over 53% of Alaskans voted in favor of legalizing recreational marijuana use. This allowed adults, age 21 and over, to possess an ounce of weed and cultivate six plants. This went into effect in 2015. The law also permitted Alaska to regulate the pot shops, which began opening in 2016. There are now roughly 100 marijuana dispensaries across the state.

“When marijuana businesses were initially prohibited within city limits, the marijuana industry was new to Alaska and there were many uncertainties,” an introduction to the ordinance states. “Years have passed and it is evident that this industry has adapted to normal, everyday life without causing disruption. It has also created large, additional tax income to the areas that allow marijuana business. In these uncertain times, it is imperative that the City of Palmer find additional revenue streams. Allowing marijuana businesses within City limits would be beneficial for economic growth, along with adding jobs to our community.”

If the ordinance passes, Palmer would create a plan that could limit the zones where pot shops operate, the statement notes.