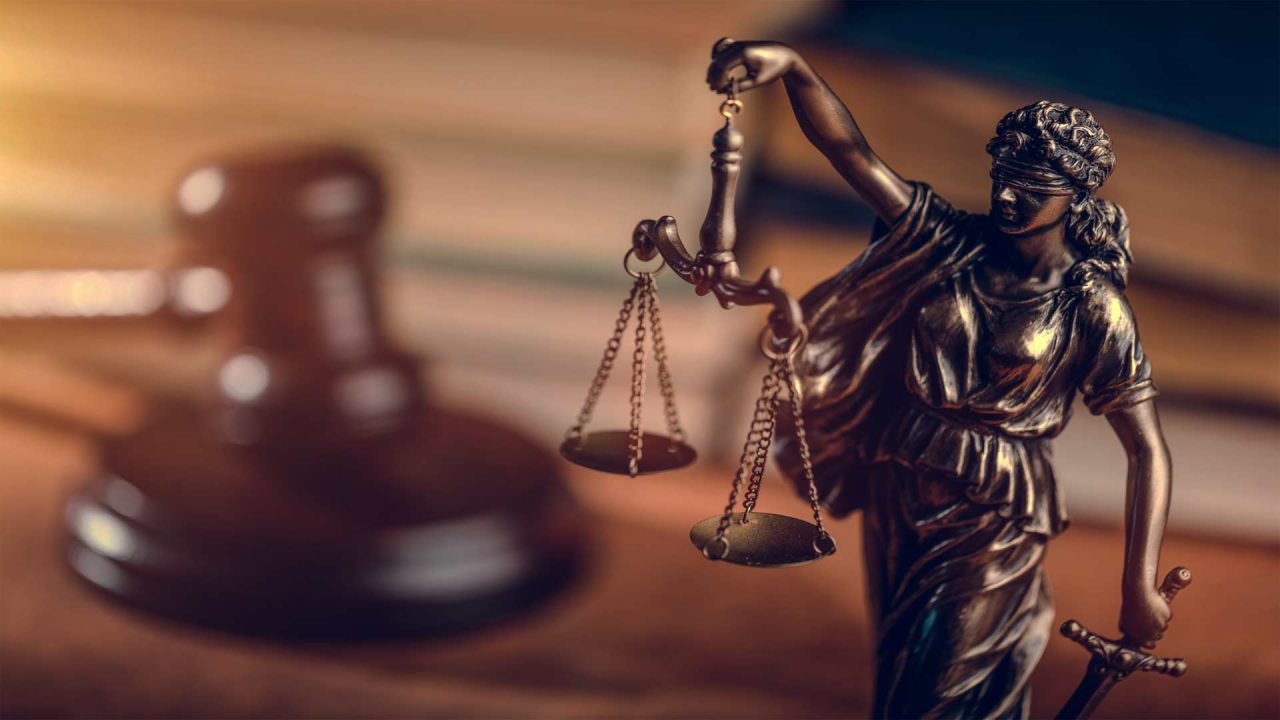 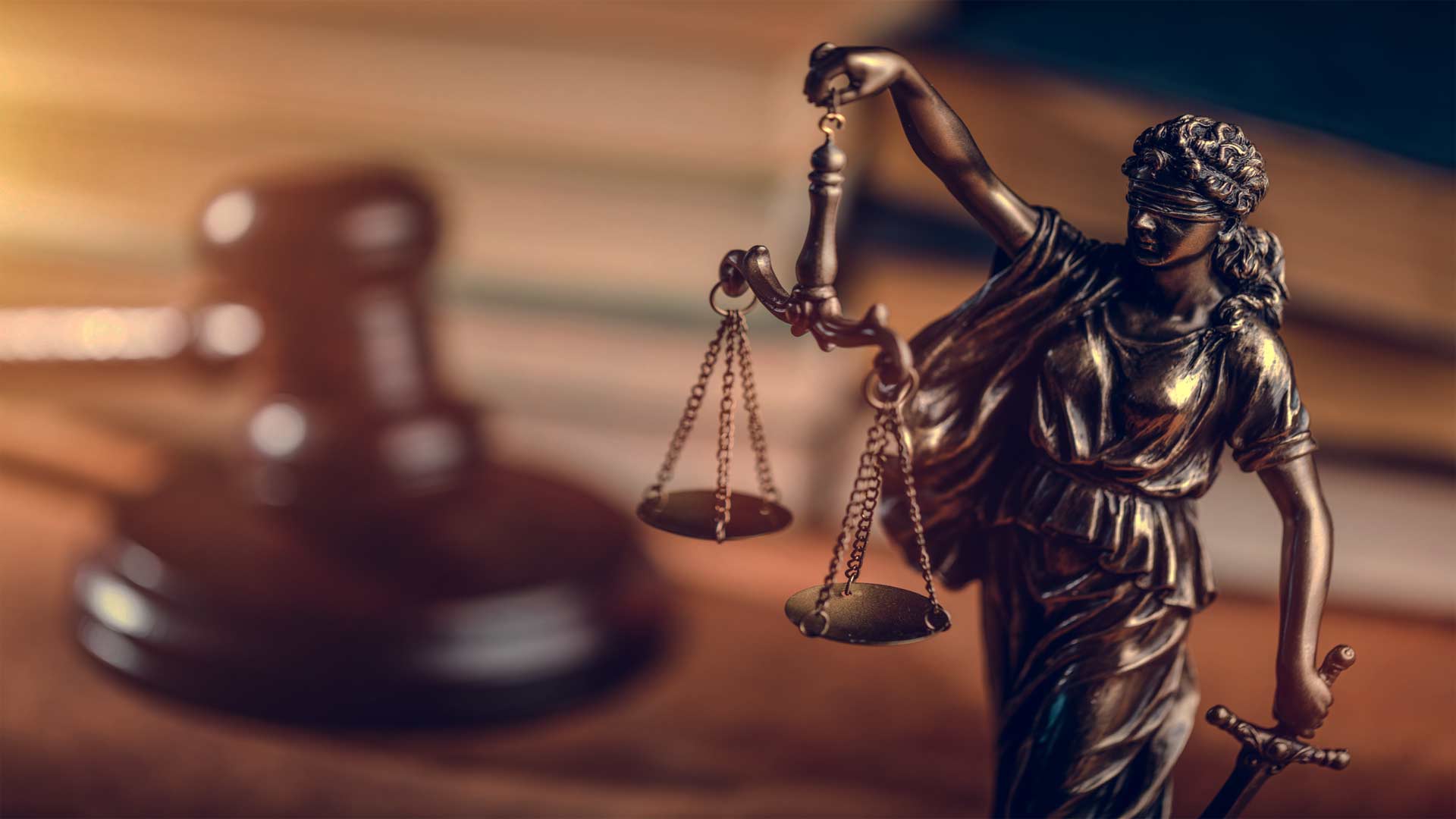 In what is becoming a high-stakes court case in Anchorage Mayor Ethan Berkowitz’s effort to close down all restaurants to indoor dining, the initial presiding judge recused herself at the start of the opening hearing on Aug. 6. A few hours later the case was taken up again by a different judge.

Anchorage District Court Judge Josie Garton said she had a conflict because she maintains an investment in another Anchorage restaurant which could be impacted by the case. Judge William Morse took over later that afternoon.

Frankly this is not the only small business that is going to be affected.

Kriner’s has become ground zero for those who oppose increasingly stringent health mandates imposed by Mayor Ethan Berkowitz. His administration filed suit against the diner on Aug. 5 in an attempt to enforce compliance.

The family-owned diner opened on Aug. 3, the day Berkowitz’s 15th emergency order went into effect. In addition to limiting a whole host of indoor and outdoor gatherings, including church services, the mayor banned indoor dining in all Anchorage restaurants. Kriner was the first to openly defy the order on Aug. 3. Since then several others restaurants have joined including Little Dipper, Wings N’ Things and Jackie’s Place. More are expected to join soon.

Attorney Blake Quackenbush who is representing the Kriners, asked Judge Morse for more time to review the case file, because he hadn’t seen it or gone over the facts with his clients. He just agreed to take the case a few hours earlier, he said.

When Judge Morse asked if he’d be ready the next morning, Aug. 7, Quackenbush said that wasn’t enough time.

Quackenbush also expressed concern that there may be a class action lawsuit with other restaurant owners joining Kriner’s.

“We’re talking about several days, if not weeks, of interaction between the Municipality of Anchorage and my clients,” Quackenbush explained. “Again, I haven’t even seen the case file. I haven’t even sat down with my clients.”

Municipal attorney Linda Johnson pushed for holding a hearing the next day, regardless. She argued that it was a sufficient amount of time, and that there were not a lot of facts to be reviewed.

Quackenbush objected, saying the defendants haven’t had a chance to try and work out an amicable compromise with the municipality.

“Frankly this is not the only small business that is going to be affected and that is going to wind up in court and we want to put a stop to that so we can protect Alaskans and resolve this amicably and move forward,” he said. “It’s good for everybody. It may take a little bit of time – not a lot, but a little – to work out a resolution that favors everyone.”

This is not just affecting Kriner’s which is an old and established diner in Alaska.

Quackenbush also expressed concern that there may be a class action lawsuit with other restaurant owners joining Kriner’s against the municipality if the parties can’t work out a solution.

Judge Morse noted that Berkowitz warned residents of his order on July 31 and it didn’t take effect until Aug. 3.

“There was time between the warning that it was coming and the actual imposition for any small business owner to talk to the municipality,” he said. “That apparently didn’t happen.”

“We can litigate this, but people’s jobs and their livelihood are at stake,” Quackenbush said before being interrupted by municipal attorney Johnson.

“This is not just affecting Kriner’s which is an old and established diner in Alaska,” Quackenbush continued. “It is affecting all small businesses who are incapable of complying with the current mandate and maintaining the livelihood of their employees.”

Johnson told the judge that the municipality was only dealing with Kriner’s at this time.

“We are not here on behalf of all businesses,” she said. “Mr. Kriner had the opportunity to talk with the mayor for 20 minutes before we filed this, and he did not come to a resolution speaking directly to the mayor. So, he has had ample opportunity to talk to the municipality and try to work this out.”

Despite Quackenbush’s request for additional time, Morse set the next hearing for 10 a.m. the next morning (Aug. 7) with a different judge presiding.