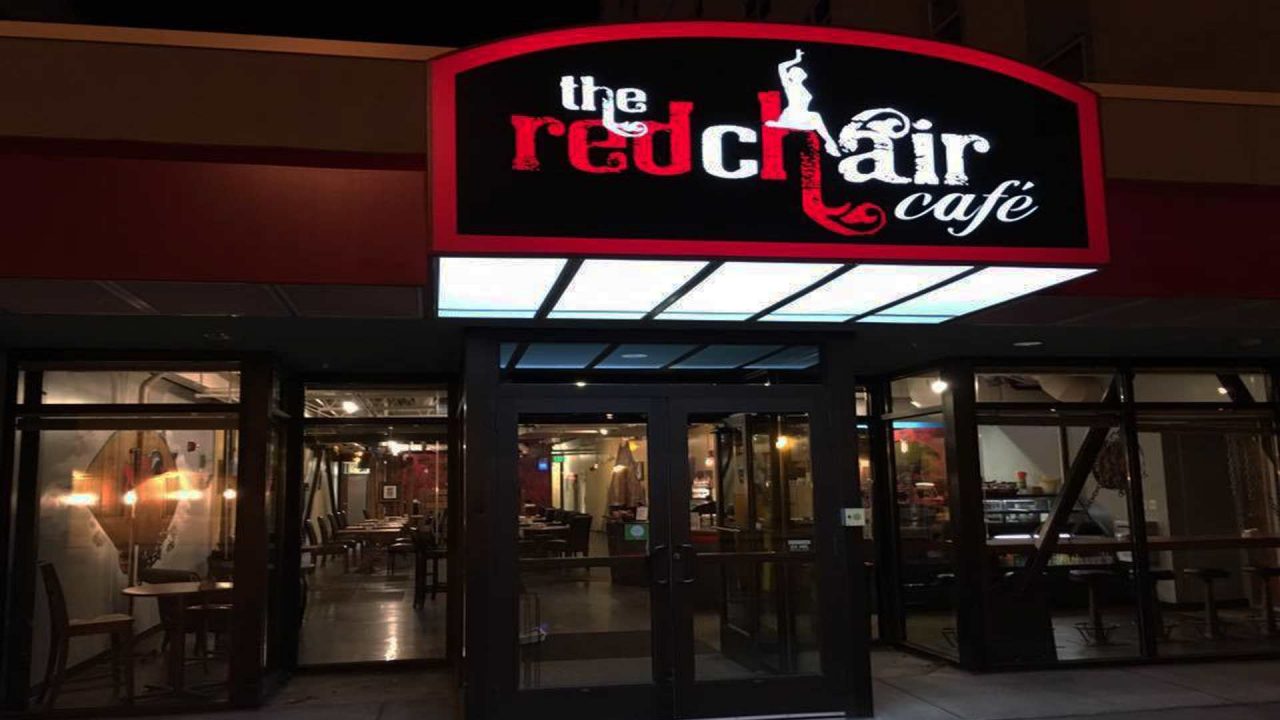 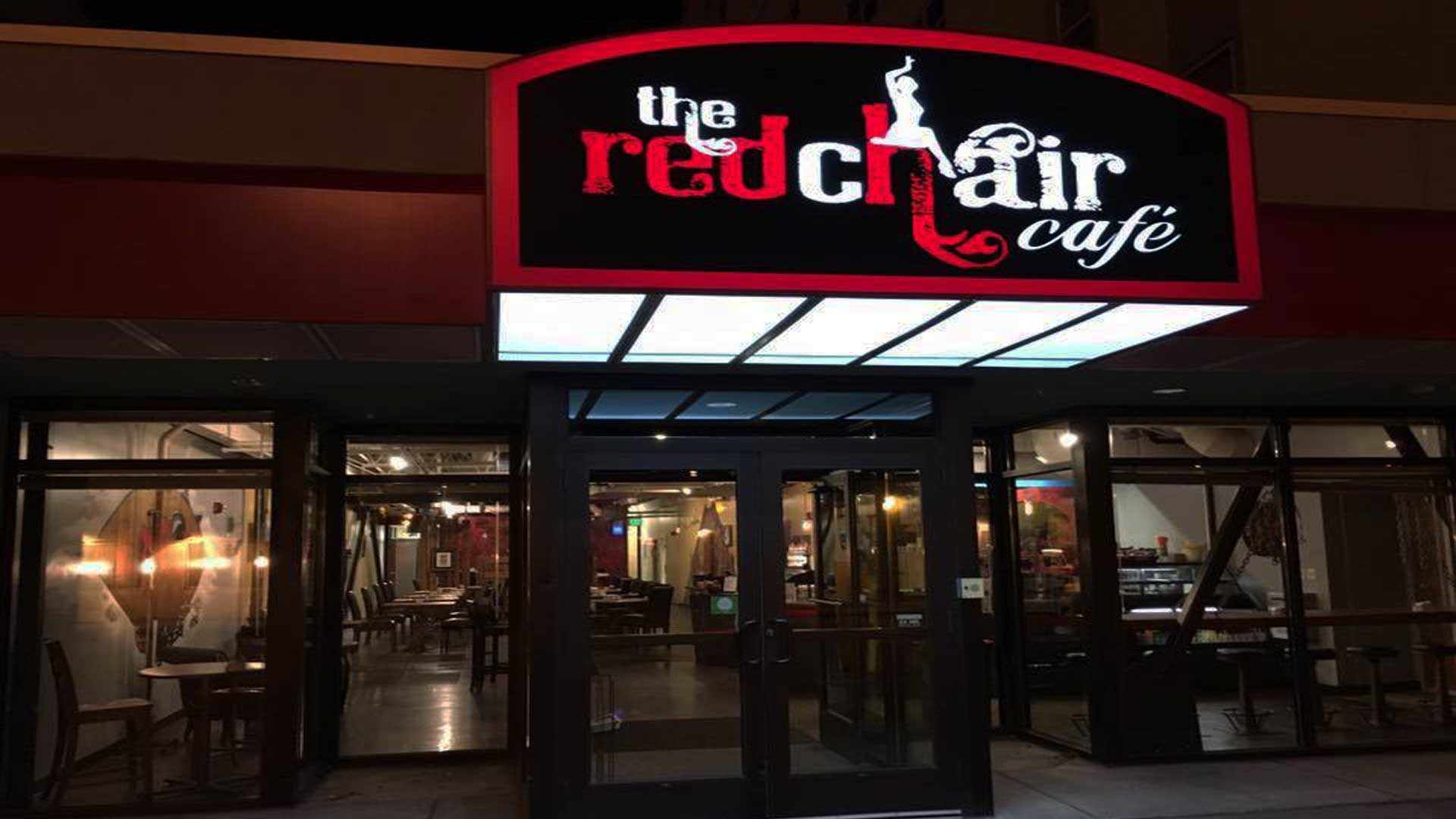 Another Anchorage restaurant is planning to open for indoor dining soon, joining a growing movement of cafes and restaurants that are defying Mayor Ethan Berkowitz’s ban on all indoor dining.

“We can’t open right now because we just don’t have enough staff,” said Barb Whitney, co-owner of Red Chair Café in Anchorage. “We are actively pursuing staff – when they are trained up, we’re opening.”

Like many local restaurants, Whitney has had a hard time keeping staff since Berkowitz began restricting restaurant operations as part of his COVID-19 response plan. After posting a hiring notice on OpenAlaska’s Facebook page, she has several prospects.

Whitney said she wanted to open along side of Andy Kriner, owner of Kriner’s Diner. Kriner’s opened on Aug. 3, the day Berkowitz’s 15th emergency order went into effect. In addition to limiting a whole host of indoor and outdoor gatherings, including church services, it banned indoor dining in all Anchorage restaurants. Kriner was the first to openly defy the order on Aug. 3. Since then several others have joined including Little Dipper, Wings N’ Things and Jackie’s Place.

“I would have opened the very next day if I could,” Whitney said.

Kriner is now facing a lawsuit from the Municipality of Anchorage and was called into court on Aug. 6. He has also been slapped with more than $2,000 and counting in fines for staying open.

We will be right there with him as fast as we can.

“My heart goes out to him,” Whitney said. “I am so proud of him. He doesn’t deserve this on any level, or any of us. People are so causal with our livelihood. How can you just blink at our livelihoods like that? I just don’t understand it.”

Whitney said she will be posting a notice on social media as soon as the Red Chair opens.

“We will be right there with him as fast as we can,” she said.