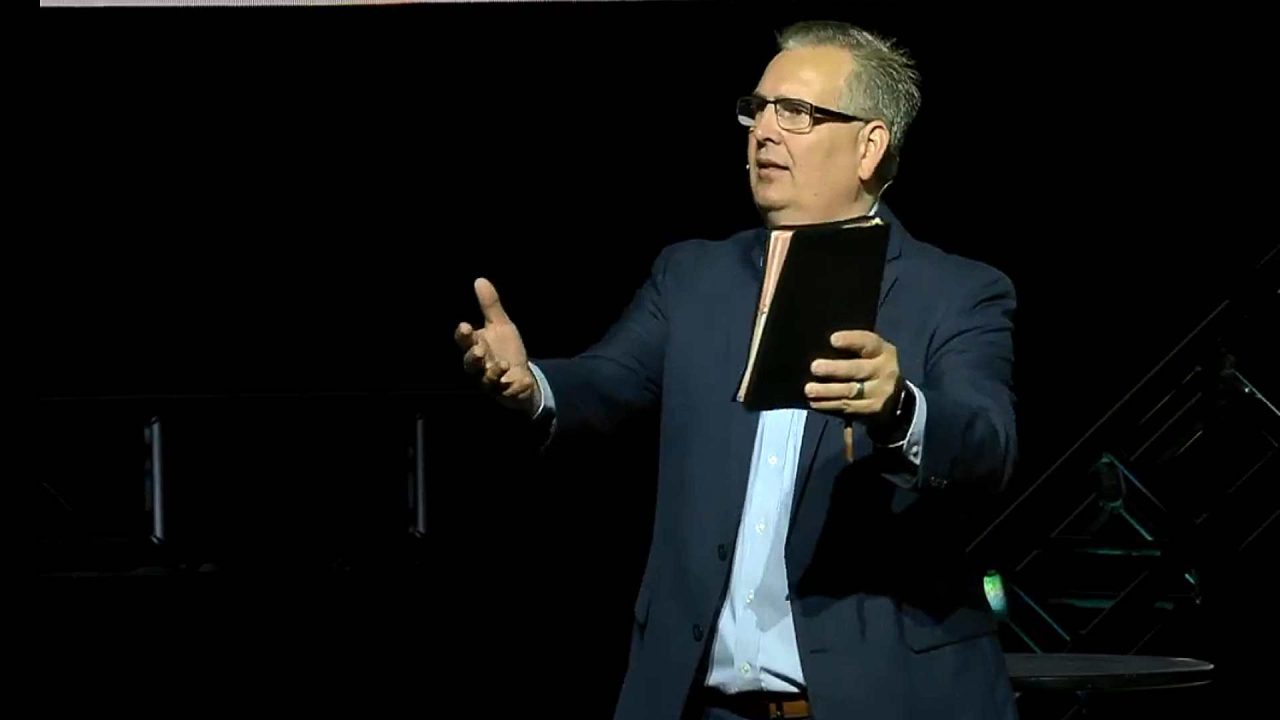 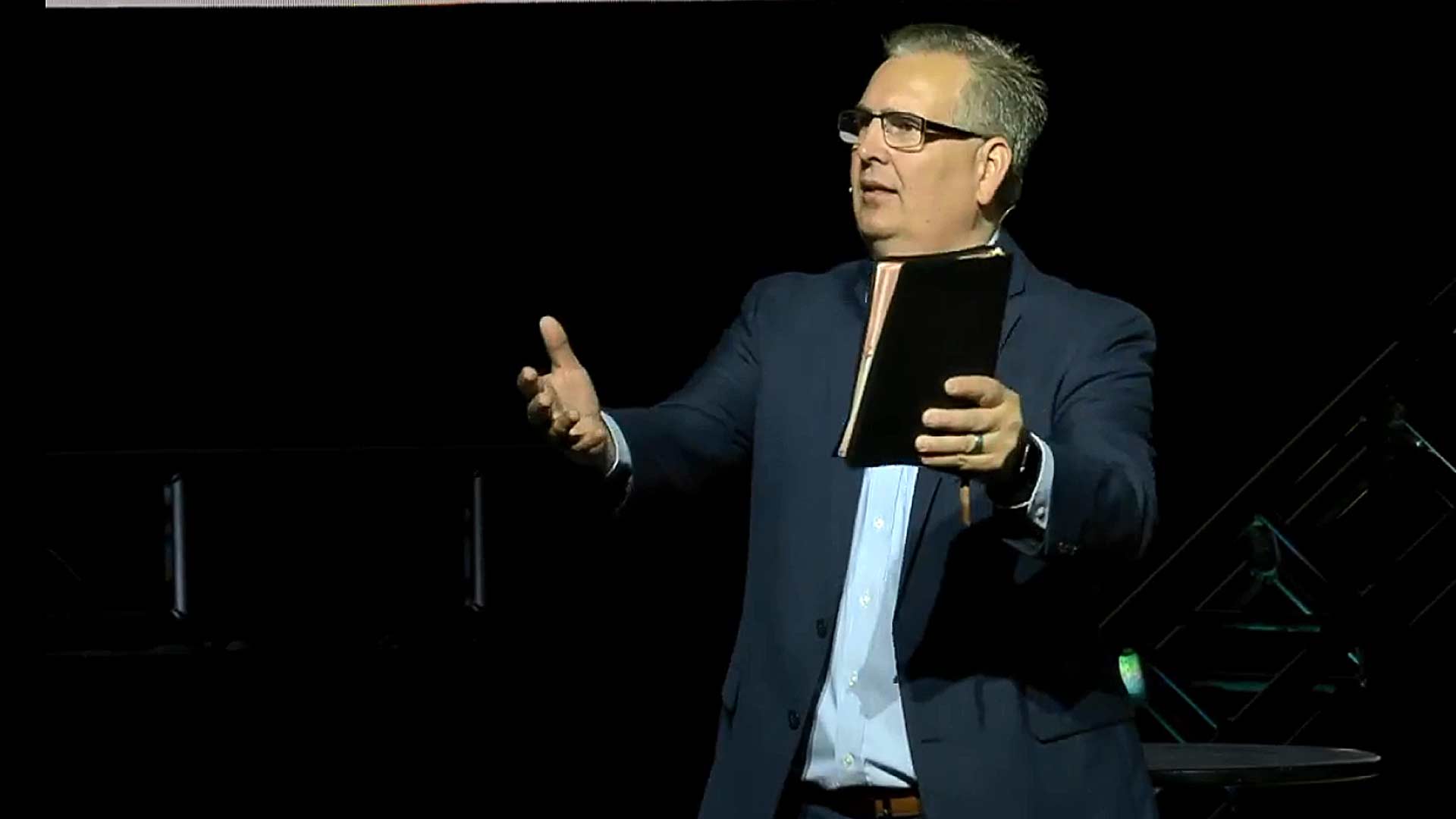 Anchorage Baptist Temple is standing up to Anchorage Mayor Ethan Berkowitz’s latest emergency order that bans churches from having more than 15 people in attendance. 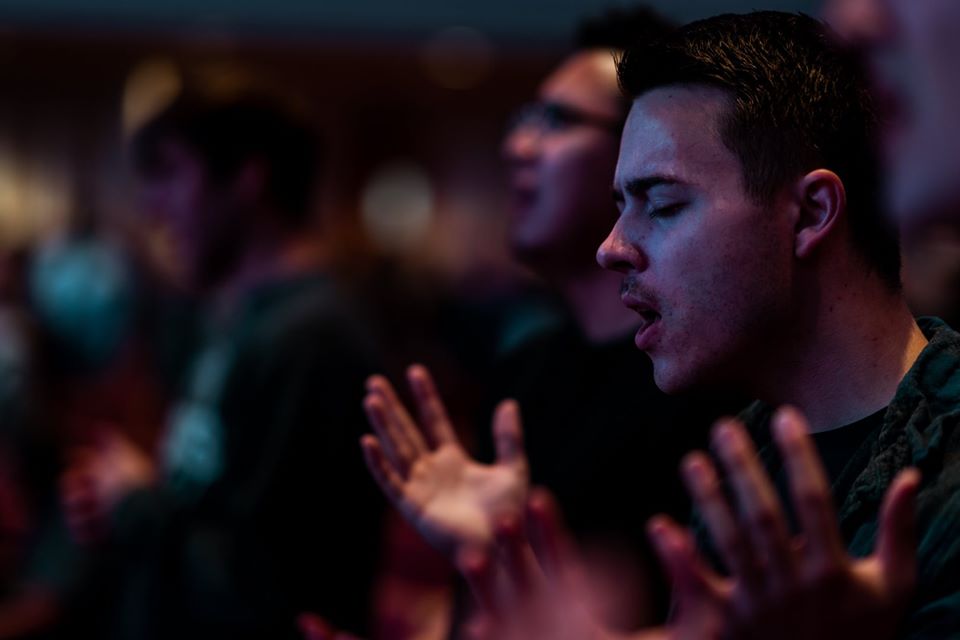 On Sunday, Aug. 9, Pastor Ron Hoffman gave an inspired sermon to a large gathering inside his church. The theme focused on a Christian’s duty to obey God by gathering together in worship, even when civil authorities prohibit it.

“We will not stop being the church. We cannot stop. It won’t happen.”

“Our job is to obey God over man,” he said. “It’s difficult. It’s awkward. It may be weird for us in the future if it becomes that way, but I’m telling you, our job as Christians is to obey God.”

Hoffman spoke of the imperative to respect civil authorities and laws, unless they require citizens to defy God’s commands.

“This is hard for us. The truth of the matter is that God has placed in our lives, our mayor and our Assembly,” he said. “That’s who’s present. We don’t like it, but our job is to what? Obey civil authorities.”

When those authorities ban most worshipers from participating in churches, as Mayor Berkowitz has done, Christians have a duty to follow God, Hoffman said.

Hoffman cautioned his congregation against attending church merely to defy the mayor.

On Aug. 3 Berkowitz, used emergency powers granted to him by the Anchorage Assembly, to restrict all indoor religious services to 15 people or less. This has effectively closed Anchorage’s churches to Sunday worship.

Anchorage Baptist Temple is one of the largest and most prominent churches in the city. It also runs Anchorage Christian Schools which will open for in-person classes on Aug. 24.

While Berkowitz has been widely accused of overreacting to COVID-19 concerns in his orders to close restaurants, bars and many other businesses, Hoffman cautioned his congregation against attending church merely to defy the mayor.

“Lord, I pray that our worship will be towards you and not out of rebellion, but it will be out of love for you,” he said at the start of the sermon.

Hoffman touched on the difficult reality of gathering to worship when severe limits have been placed on their ability to do so.

It may be weird for us in the future if it becomes that way, but I’m telling you our job as Christians is to obey God.”

“We are called to assemble together to give God all the glory. How can we do so – how can we obey this command that God has given us if we are apart?” he asked.

Looking ahead, Hoffman considered what the future might hold if the church continues to gather for normal Sunday services in opposition to the mayor’s decree.

“It’s difficult. It’s awkward. It may be weird for us in the future if it becomes that way, but I’m telling you our job as Christians is to obey God,” he said.

In addition to holding in-person worship, the church also offers a parking-lot service outside the building as well as radio broadcasts and online viewing for those who don’t feel comfortable attending church at this time.

“We’re trying to do as much as we can to get the Gospel out, to share the word with others, to encourage people as they are struggling through all  of this,” Hoffman said. “There’s a lot of discouragement and we as a church, you as a church need to be out encouraging people in the faith. Giving them hope where there is no hope.”

At the beginning of the sermon, Hoffman addressed the proposed Anchorage ordinance that aims to ban any type of counseling that helps minors overcome unwanted same-sex attraction. A public hearing on the matter is set for Aug. 25. Hoffman has publicly opposed the measure, saying that it violates a parent’s God-given duty and responsibility to raise and guide their children.

“We will be kind and we will do everything we can with humility, but we will obey God.”

“Nothing should interfere with that authority,” Hoffman said. “And yet we have right now in our municipality this ordinance, AO 65, that says this – if a child’s desire is to the right thing, they are struggling with same-sex attraction, they do not want to dishonor their parents by pursuing that lifestyle, they cannot get – listen – they cannot get counseling from a professional counselor in Anchorage. That is absolutely against what God has said.”

In such cases, parents are duty bound to resist unjust laws and help children to live in accord with God’s designs.

Hoffman closed by recalling Jesus’ teaching that his disciples must be prepared to pay a price to follow him.

Hoffman made it clear that he is not downplaying the reality of COVID-19 or the fact that some people have died. The church has implemented precautions and sanitation protocols to minimize risks. In the final analysis, however, Christians cannot forsake the commands of God, he said.