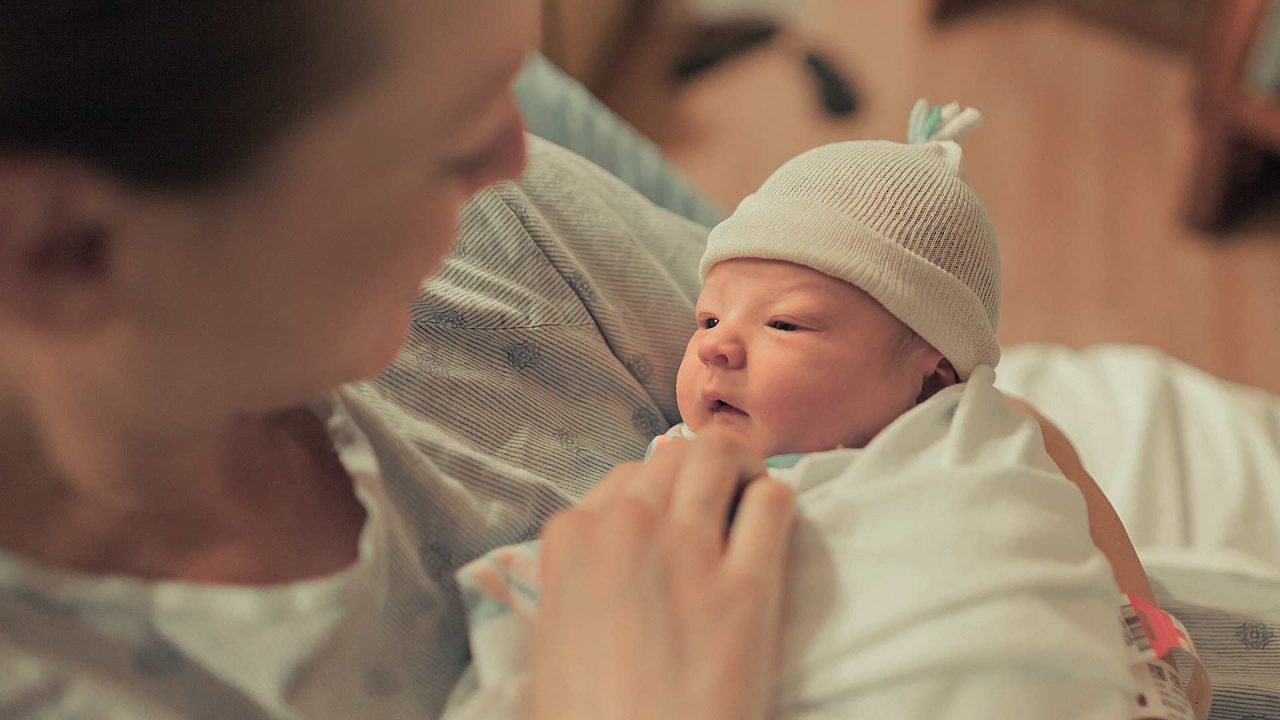 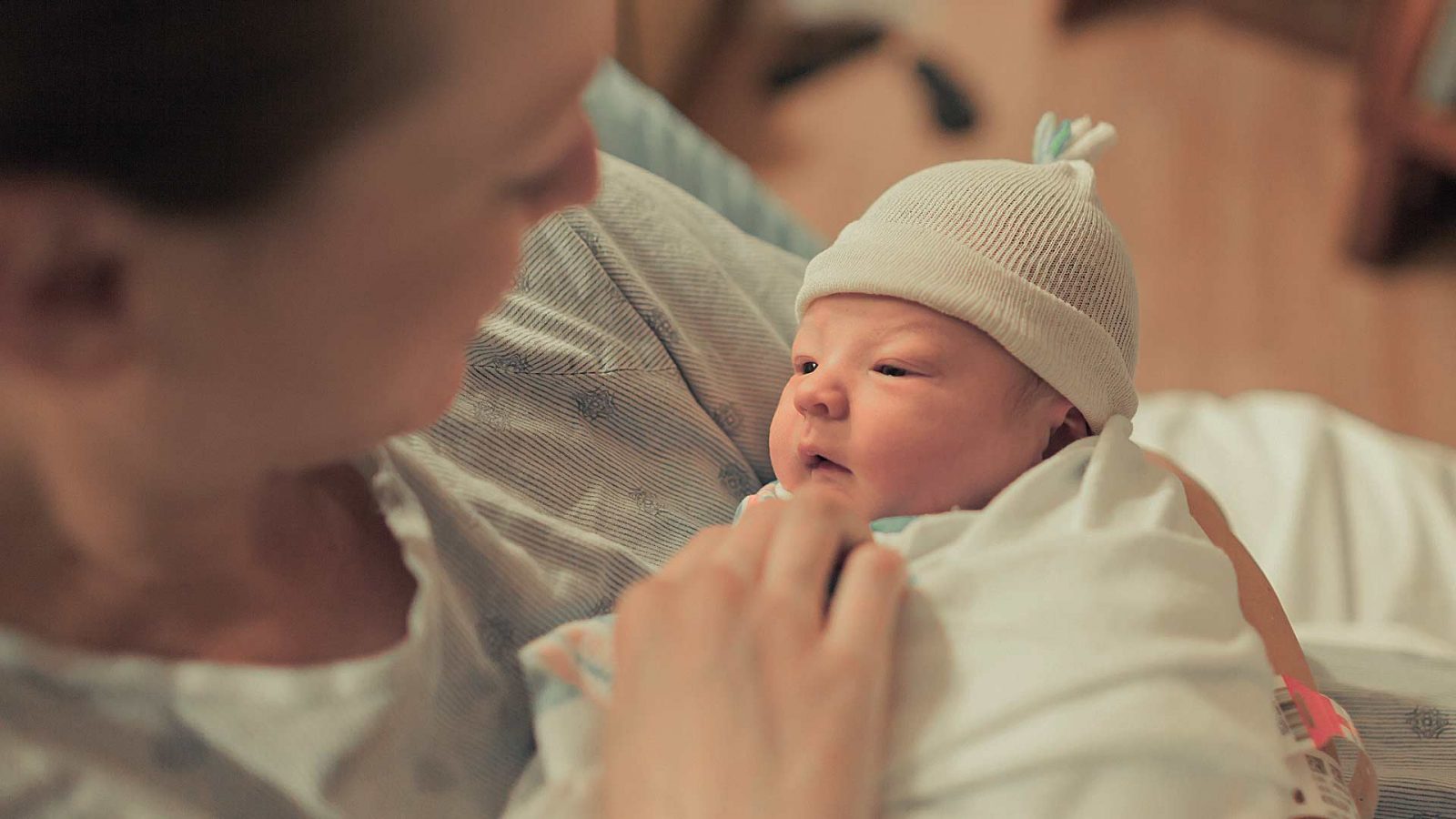 Editor’s note: In an effort to help clarify the ongoing disagreement about the direction of the pro-life movement in Alaska, we asked Pat Martin, of Alaska Right to Life, and Jim Minnery, of Alaska Family Action to explain why their organizations are at odds when it comes to advancing pro-life protections. The following was written by Pat Martin. Click here to read Minnery’s column.

If you’re like me, you’re pro-life because killing babies is wrong and you want to do something about it, right?

If you’re like many of us, you’re pro-life because God created man in his own image. He foreknew us from before the foundation of the world, has plans for each of our lives, and he is intimately involved in the formation of our bodies in the womb.

…any deviation from God’s command to protect life is considered a perversion of justice.

Maybe you’re pro-life because you know that verse in Genesis 9 where God instituted government among men to protect innocent human life and punish murderers.

And you’re definitely pro-life because the Bible is full of passages that strengthen the command from Genesis to protect all innocent life.

You probably know there isn’t a single verse in the Bible that allows any of us to withhold protection from any who are being carried away to death, and perhaps God is calling you to play a significant role in protecting innocent human lives from the tragedy of abortion.

Consider that nearly every single legislative action at Alaska Family Action has preserved the “CHOICE” to kill babies in some way.

So while you look for – or even live out your role in protecting babies from abortion, we all need to be aware – and perhaps reminded – that any deviation from God’s command to protect life is considered a perversion of justice and in the context of abortion, an abomination.

Those are strong words, I know. They are not my words, but God’s.

Our efforts must be informed by the fact life begins at conception, and we are called to protect every innocent human life without exception.

And we must never forget that deviating from God’s command to protect every innocent human life isn’t just a “different strategy,” but a perversion of justice.

And that’s what separates Alaska Right to Life from Jim Minnery’s Alaska Family Action. He calls the difference a matter of “strategy.” We call it what the Bible calls it: a perversion of justice.

Once we both obey God’s command to protect every life, then we can talk about strategy.

Consider that nearly every single legislative action at Alaska Family Action has preserved the “CHOICE” to kill babies in some way.

The current bill, HB 302, a heartbeat bill, is so poorly written, it’s like trying to protect your yard with a gate, but no fence. The gate’s locked? No problem … just walk around it. It’s so ineffective that even after nine states signed these bills into law over the past three years, not a single baby has been reported as saved.

We’re not the only people critical of Minnery’s legislative “strategies.” For example, one of Minnery’s board members joined my opposition to SB124 in 2018 by describing it as an “abortionist protection act” that “gives unfettered subjective authority to abortionists,” while Minnery’s endorsement characterized the bill as “honest and humane.”

But let’s get back to the point. We don’t see a difference in strategy, but a perversion of justice and repeated legislative action that preserves the “CHOICE” to kill babies before they’re born.

Over the past 14 years of Minnery’s activism, his legislative actions have repeatedly strayed from God’s command to protect all life as he has advocated for measures that serve little purpose beyond fundraising for Planned Parenthood and their lawyers as they defeat every one of his measures in the courts.

Are the courts corrupt? Sure. But so is the idea that you honor God by promoting bills that preserve the “CHOICE” to kill babies, as nearly every one of Minnery’s bills has done.

The writer is director of Alaska Right to Life.