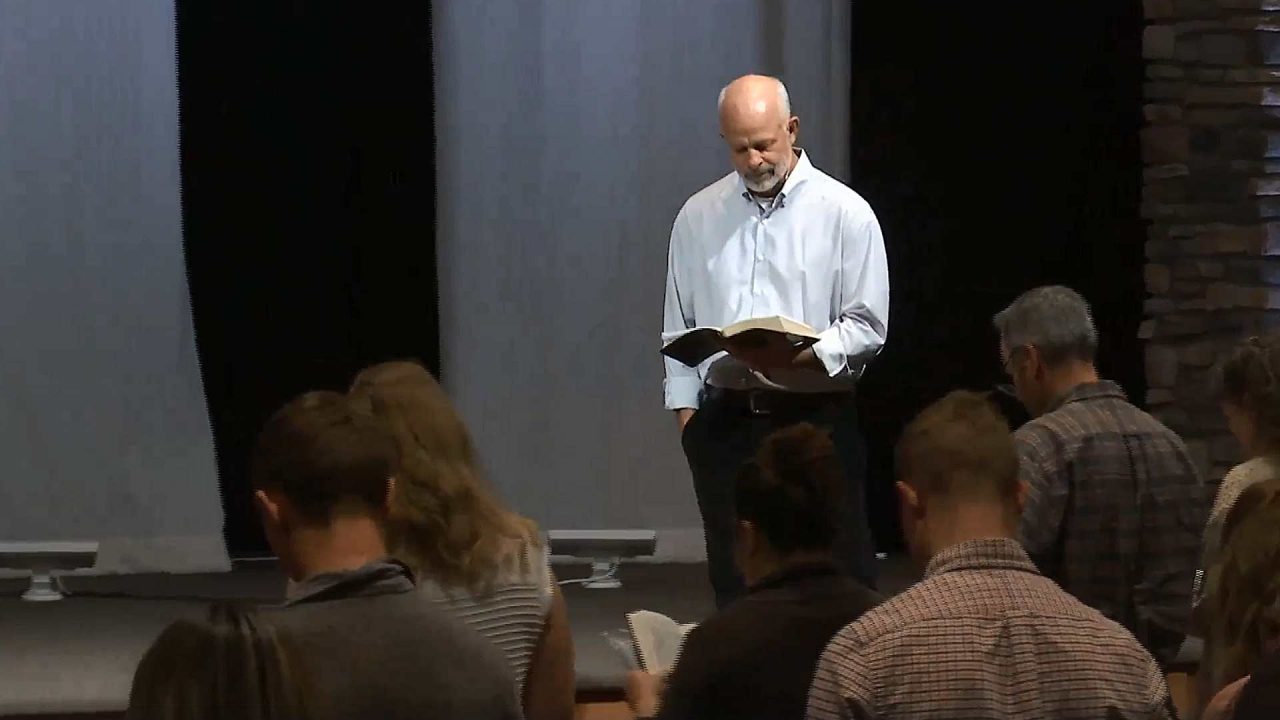 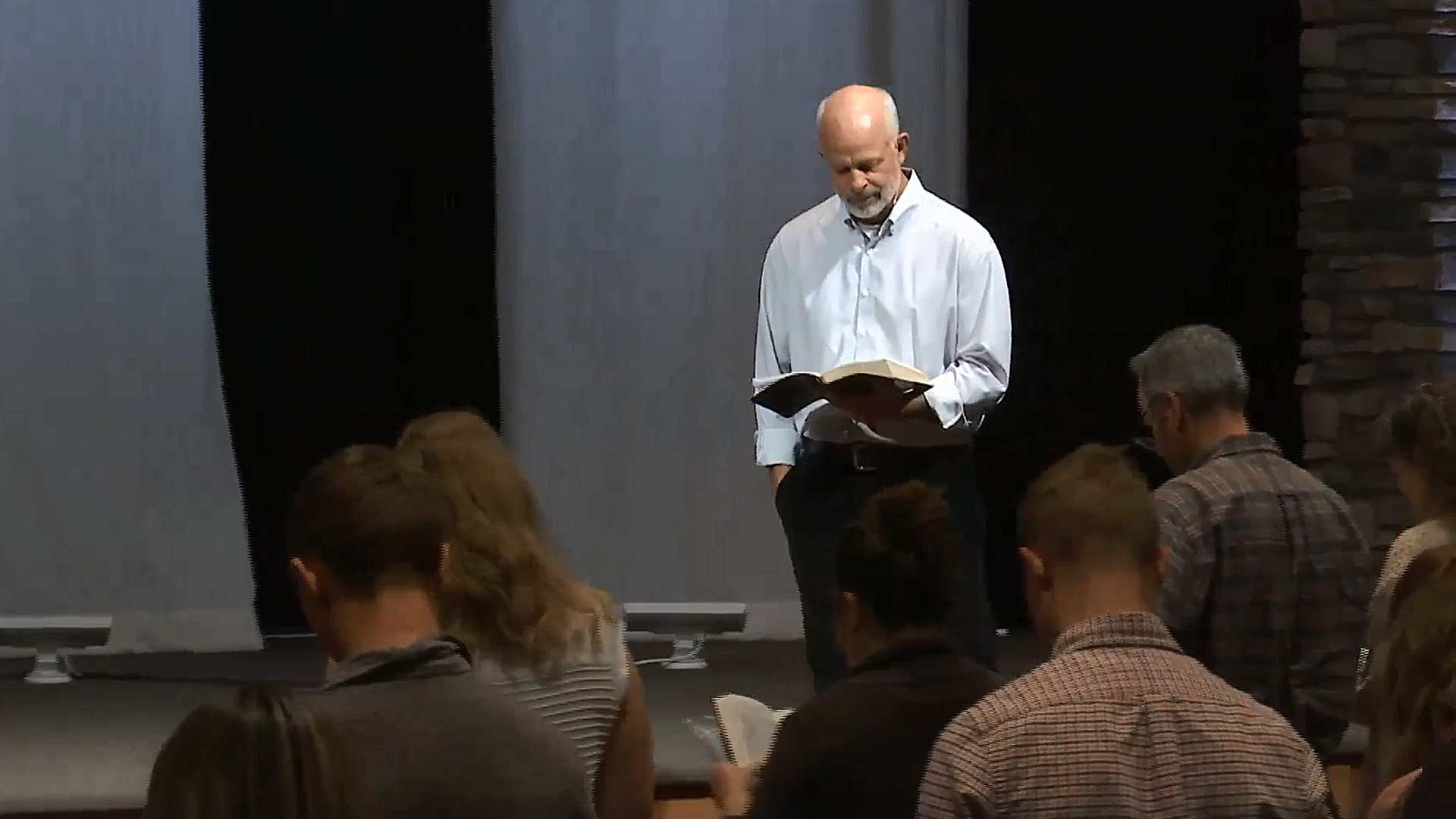 Yet another prominent Anchorage church has chosen to remain open for communal worship in the face of Mayor Ethan Berkowitz’s latest emergency order limiting all religious gatherings to 15 people or less.

Cornerstone Church was open for Sunday worship on August 10 and Aug. 16 – both times with more congregants that the legal limit.

Lead Pastor Brad Sutter gave a two-part sermon spanning both Sundays in which he explained the church’s position and why it chose not to adhere to the size restrictions set by the mayor.

“Elephant in the room – here we are, and if I’m counting right, there is more than 15 people here,” Sutter said in his Aug. 10 sermon that was posted online.

“It was not a flippant decision and it was not a singular decision. It was made by the plurality of eldership within this church,” Sutter explained.

In cancelling in-person services earlier this summer, he said it was a “very detrimental reality for many families within this church that are already going through difficult times to not have the opportunity to gather in community. It has impacted them in a negative way.”

Sutter noted that the 15-person limit effectively removes the majority of the congregation from being able to gather with other believers for worship.

“So, if there are ramifications that come with that, we are prepared to receive those,” Pastor Sutter said.

His sermon repeatedly emphasized that the church and its nine-elder board did not want their decision to be seen as an act of defiance against Berkowitz or his authority as mayor of the city.

“It is not in my heart whatsoever to make a political statement by what we are doing here,” he told the congregation. “This is a shepherding reality. A spiritual reality.”

The church has gone out of its way to comply with many other aspects of the mayor’s orders, such as social distancing, encouraging mask wearing, spreading chairs out and holding five services on Sunday to accommodate smaller crowds.

“We desire on our part to do what we can, both practically and as a witness, to cooperate with what it being done to mitigate the spread of COVID-19,” Sutter said.

Telling people they could not come to church, however, was a bridge too far.

During his Aug. 16 sermon, he acknowledged that some in the community may misconstrue the church’s motivation.

“We’re going to keep praying and keep asking for the Lord to lead us as elders,” he said. “I’m also aware that there are those on the outside that will see what we are doing and interpret it as a very open act of defiance, and we are wanting you to know that that grieves our heart as well. That is not our desire in any way.”

Cornerstone joins Anchorage Baptist Temple and several other churches across the city which have chosen to allow more than 15 people to attend religious services.

The mayor’s order has come under harsh criticism because it is far more lenient and allows much larger gatherings for retail outlets, grocery stores and fitness gyms than it does for churches.