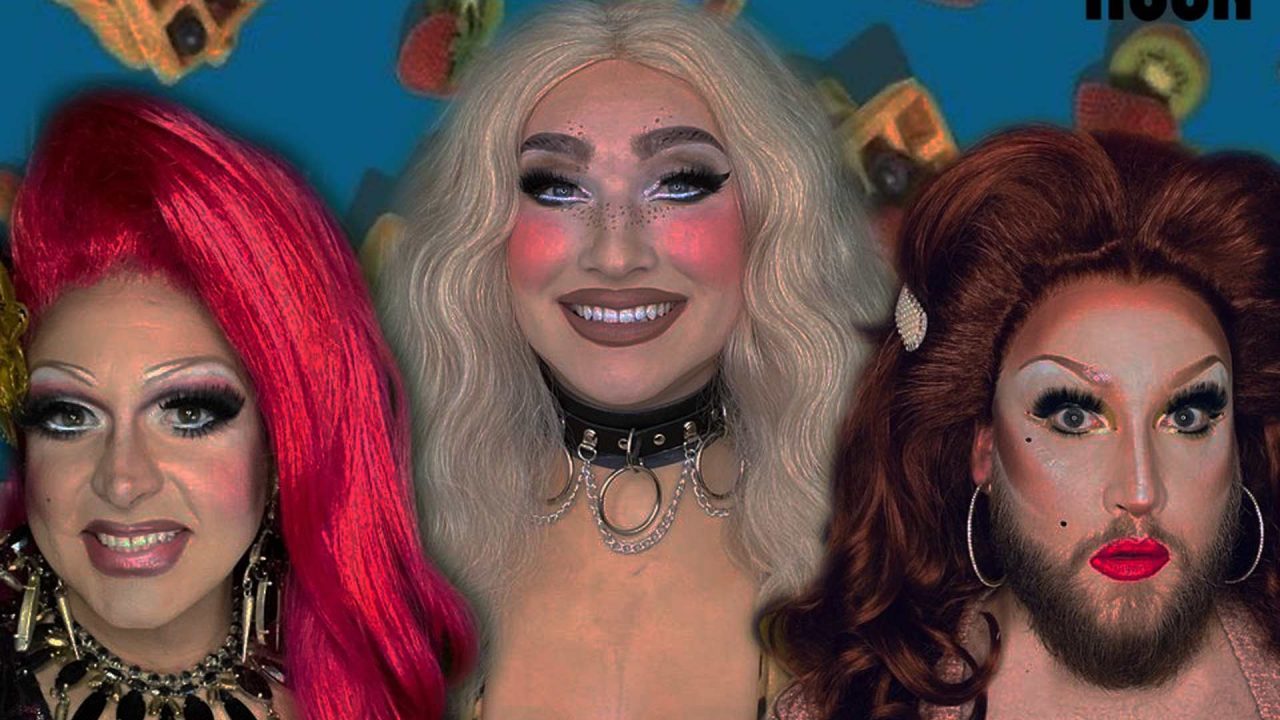 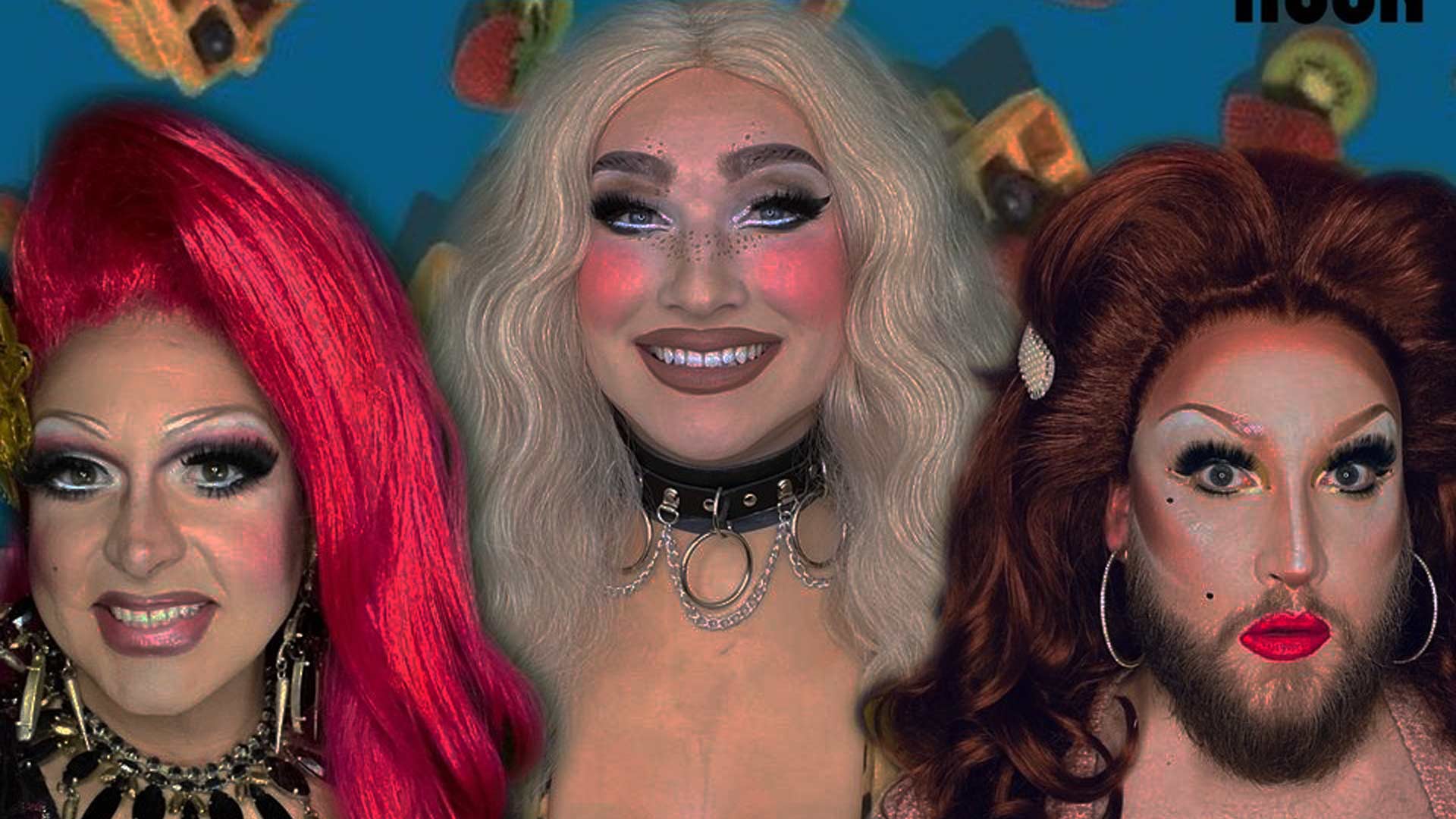 The Juneau Public Libraries has moved its Drag Storytime events online out of COVID-19 concerns.

The publicly funded institution held an Aug. 24 Drag Storytime event on Zoom, which was open to everyone including children “of all ages.” The event featured conversations and performances from local drag queens and kings, some of whom regularly perform in gay bars around town.

The event was co-sponsored by a local group called Juneau Drag which promotes area drag performer James Hoagland who goes by the stage name “Gigi Monroe.” He made headlines in June 2017 with a drag queen story hour performance for teens and toddlers at the Douglas Public Library. Organizers said the library event aimed to capture “the imagination and play of the gender fluidity in childhood” and give “kids glamorous, positive, and unabashedly queer role models.”