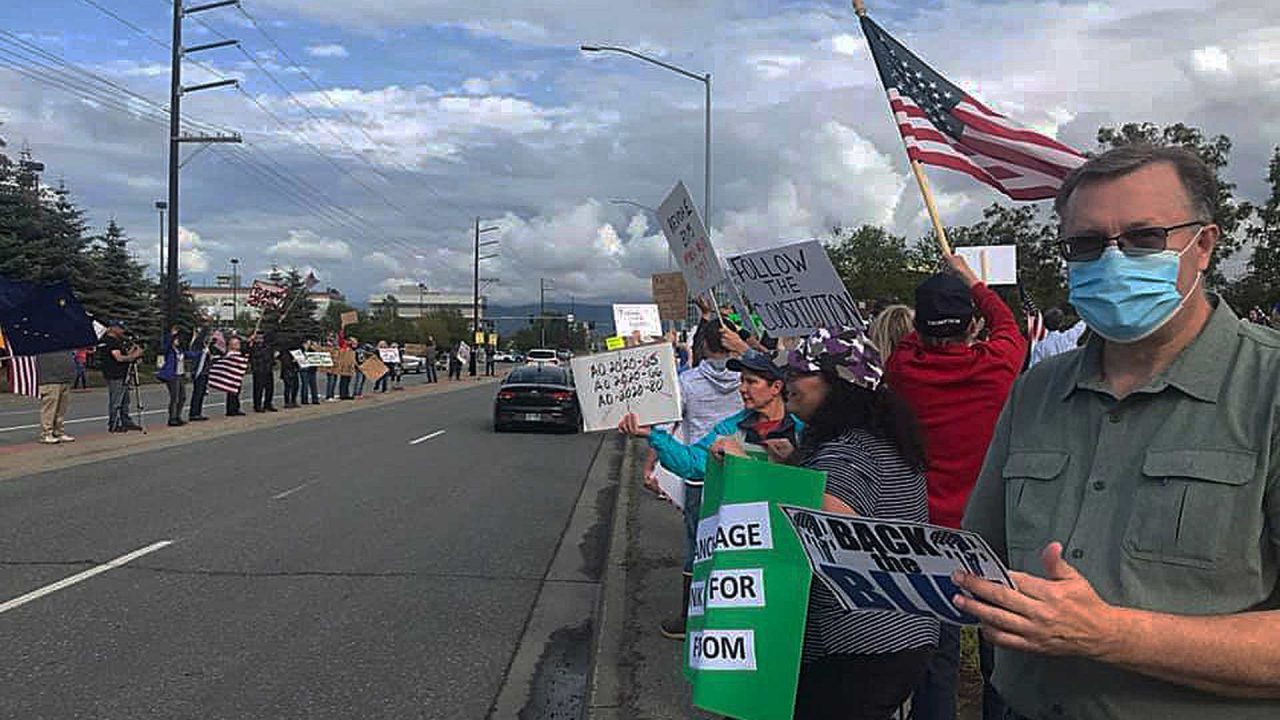 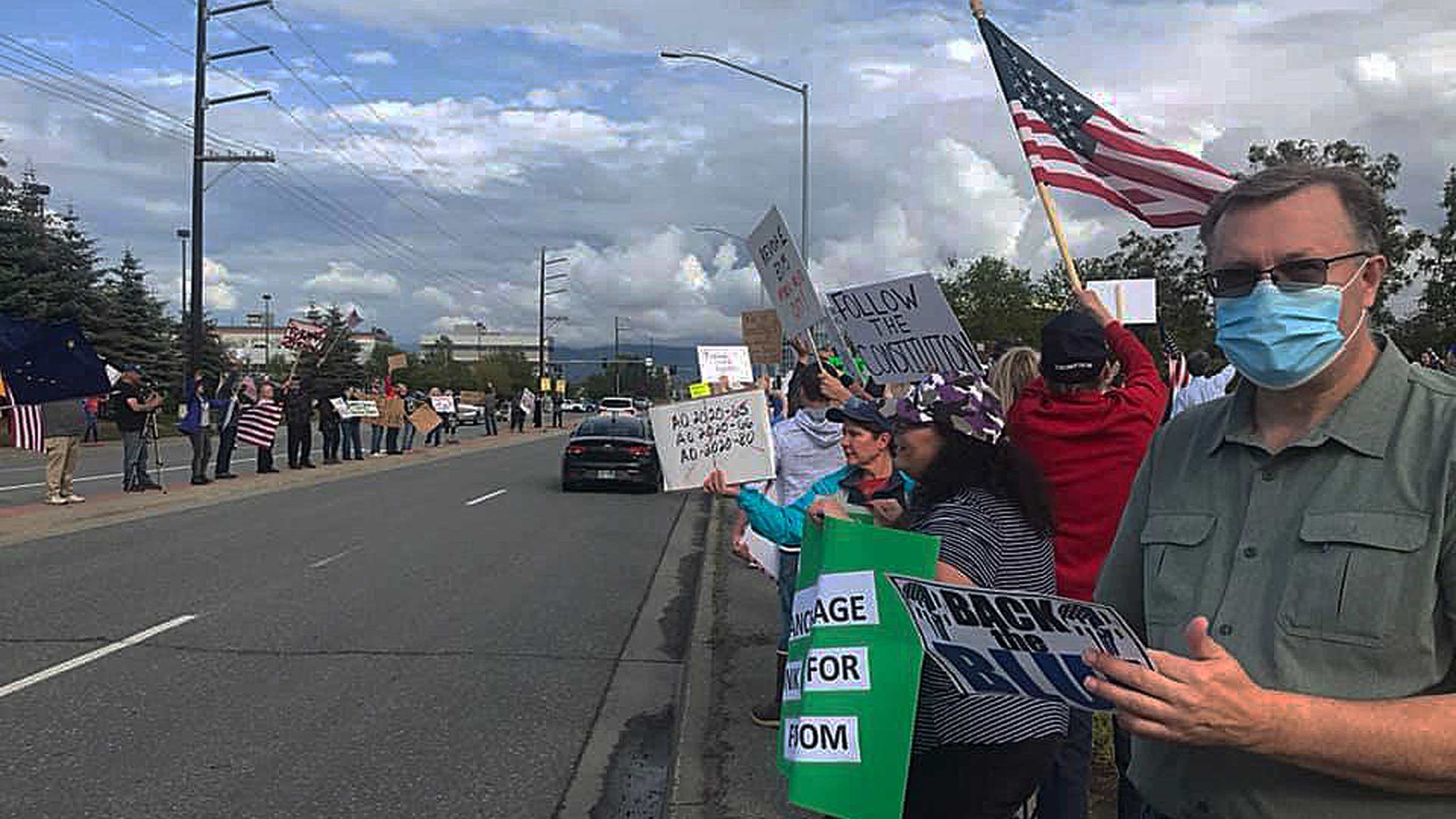 Yet another protest will take place outside the Anchorage Assembly chambers on Aug. 25, beginning at 4:30 p.m. 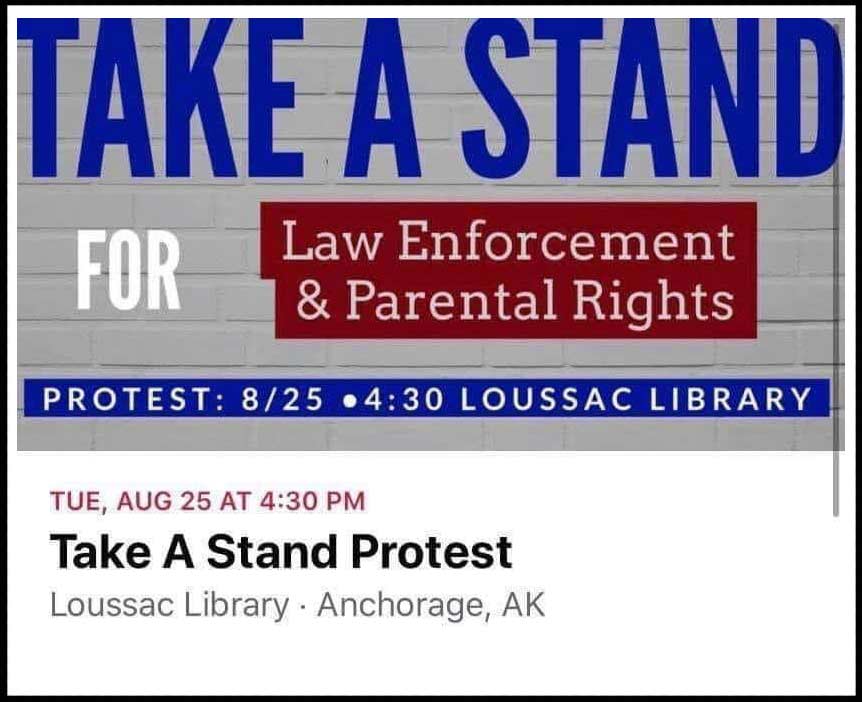 The upcoming event will urge the Assembly to reject an ordinance that would ban counseling for minors who want help dealing with unwanted same-sex attraction. Protesters will also be urging the Assembly to support Anchorage police officers.

The Assembly is taking up a measure that would impose significant restrictions on an officer’s use of force when attempting to arrest or detain a person.

The protest begins at 4:30 p.m. outside the Loussac Library in Anchorage.

Earlier this month, hundreds of residents surrounded the library asking the Assembly to let residents attend the meeting and testify in person. The Assembly has been under steady and growing criticism for extending the emergency powers of Mayor Ethan Berkowitz, approving the use of CARES Act funding to buy homeless shelter buildings and considering steps to restrict police officers from using force. In the midst of these controversial decisions, the Assembly has banned the public from attending their meetings. Citing concerns with COVID-19, the Assembly refuses to allow any member of the public inside the building during their meetings.