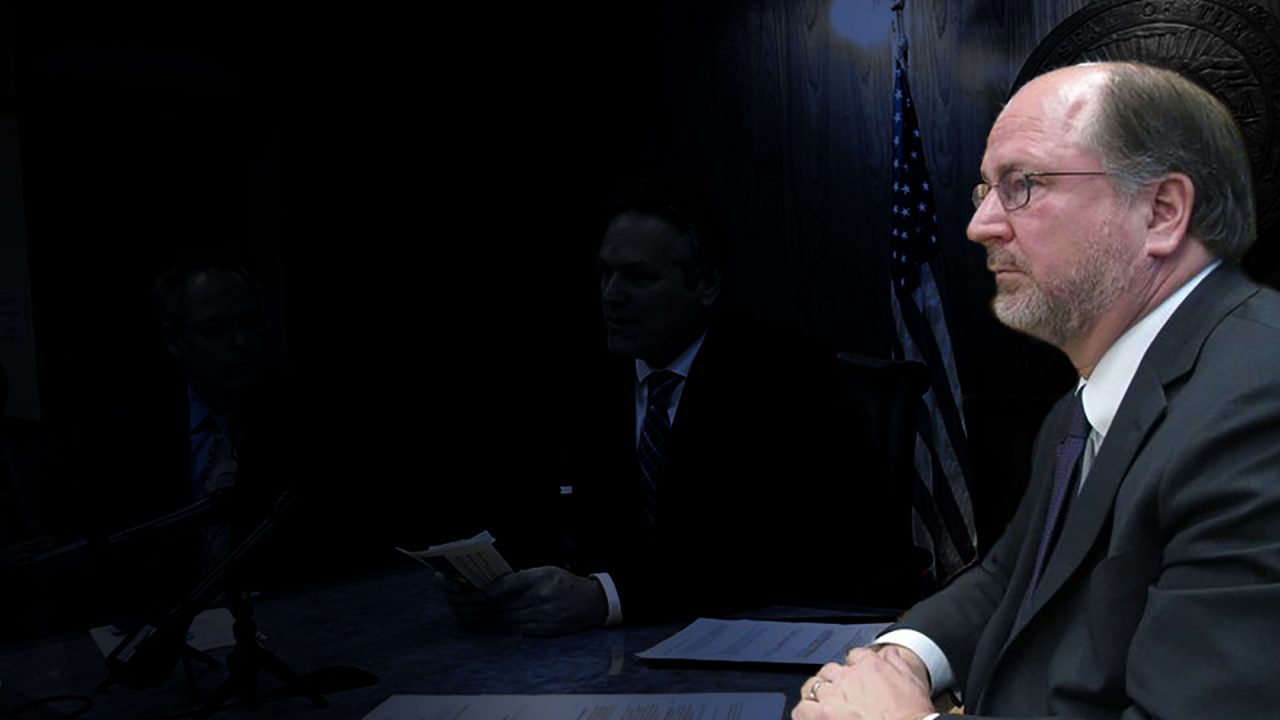 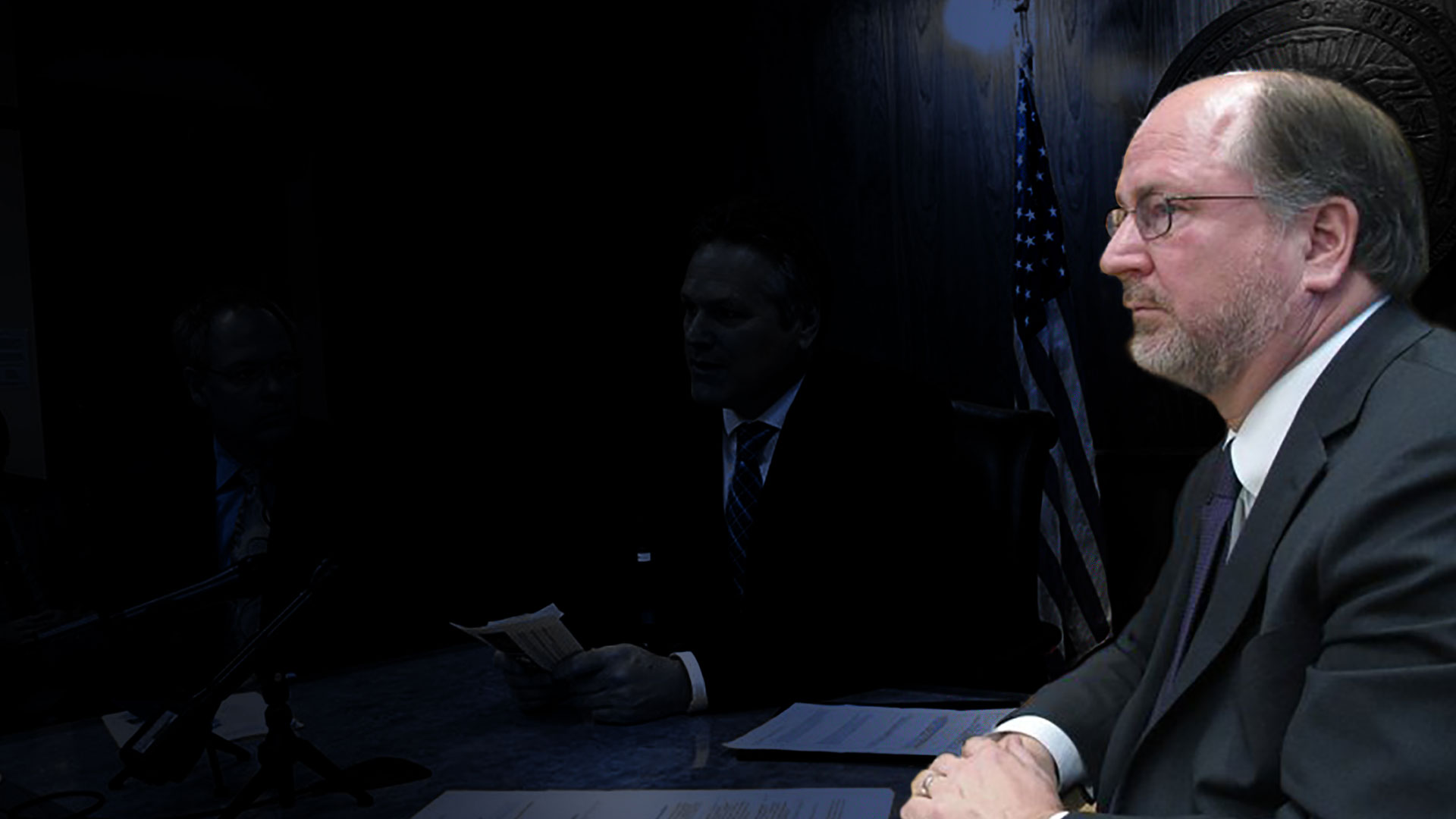 The disclosure of more than 500 personal texts from Attorney General Kevin Clarkson to a younger female state employee, has sent the left into a frenzied delight as they revel at the fall of one of Alaska’s most fierce defenders of traditional family values, religious liberties and the rights of the unborn.

The point here is not to defend Clarkson’s text messages. A married man has no business inviting a younger woman to his home so the two of them can privately share a glass of wine in the evening. Nor should a family man be texting a younger woman in the wee hours of the night, telling her how beautiful she is. Frankly, it’s shameful.

But it is worth noting that the left takes a curious delight in watching (and facilitating) the fall of someone who publicly defends traditional Judeo-Christian values. In these situations, liberals suddenly become moral vanguards, eager to condemn behavior they would otherwise ignore or downplay among those who disdain traditional morality.

In most cases, the mainstream culture, including the media, goes out of the way to celebrate the hookup culture, sexual promiscuity and the dismantling of the nuclear family. But given the chance shame a self-professing Christian, they immediately point out the fallen man’s hypocrisy.

In Clarkson’s case his behavior is compounded by the fact that he was the sitting attorney general texting a younger junior state employee. His Aug. 25 resignation was necessary.

As much as some would like to argue, personal failure to adhere to moral standards is not a case against them.

In grappling with this event, it is important to distinguish between the man and the tenets he defended in the public square. Clarkson has fallen short of his ideals – this is the ancient story of mankind. Had we no ideals, no moral foundations, then we would have no bar by which to measure our success or failure. For Christians the bar is high, and the world knows it.

Clarkson’s long legal career of upholding Judeo-Christian principles in the public square is not what should be drawn into question here. As much as some would like to argue, personal failure to adhere to moral standards is not a case against them.