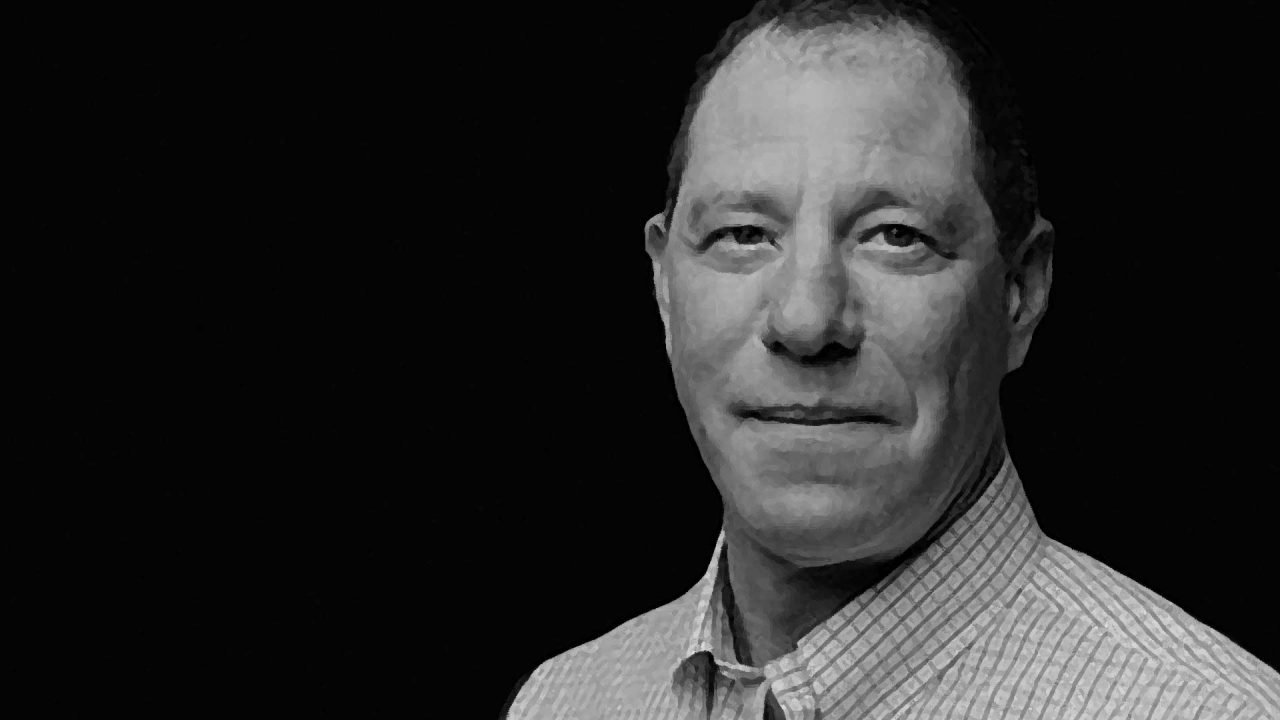 Gross ‘will caucus with the Democrats’ if elected to U.S. Senate According to a report from the Washington Free Beacon, U.S. Senate Candidate Al Gross has revealed to prominent Democratic donors that his status as an independent is more practical than substantial.

“I will caucus with the Democrats. I’ve been an independent since I was 18, but if you look at my platform, you’ll see that most of my values are to the left,” Gross said last Wednesday according to the Free Beacon. “I’ve met with leadership in the Senate and they are very understanding that my best pathway to win is to remain as an independent.”

Gross was speaking to donors during the Democratic National Committee convention.

Gross’ recent comments contradict one of his campaign ads stating he is “running for U.S. Senate as an independent Alaskan.”

Gross, however, has been endorsed by various liberal groups including the abortion giant Planned Parenthood and the Democratic Senatorial Campaign Committee. He is also endorsed by the liberal environmental group, The Alaska Center, which is supporting some of the most left leaning candidates across the state.

Other endorsements Gross has picked up include failed Democratic presidential candidates Pete Buttigieg and Andrew Yang. He also enjoys the backing of the Alaska Democratic Party, the Jewish Democratic Council of America and several other left leaning organizations.