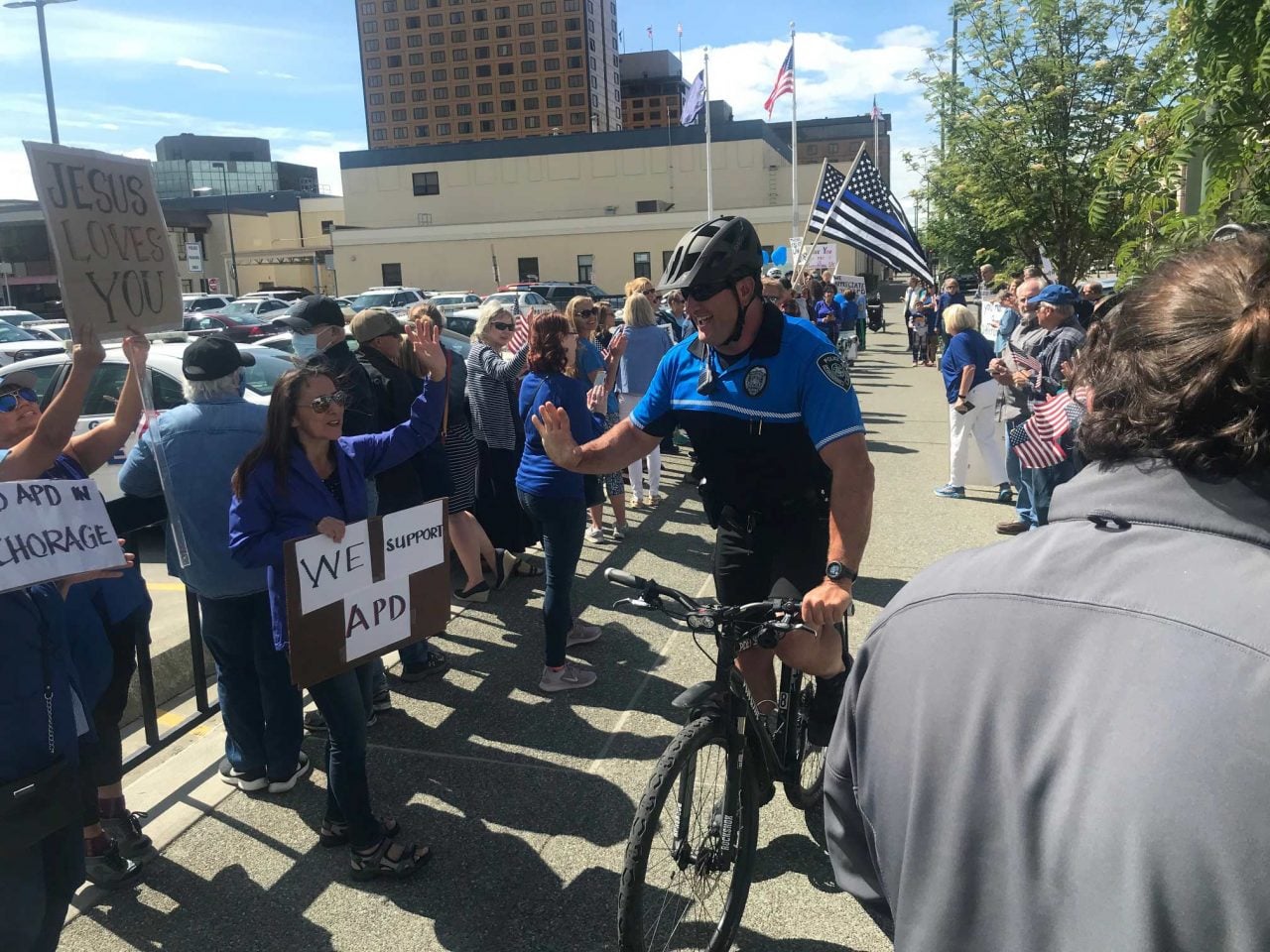 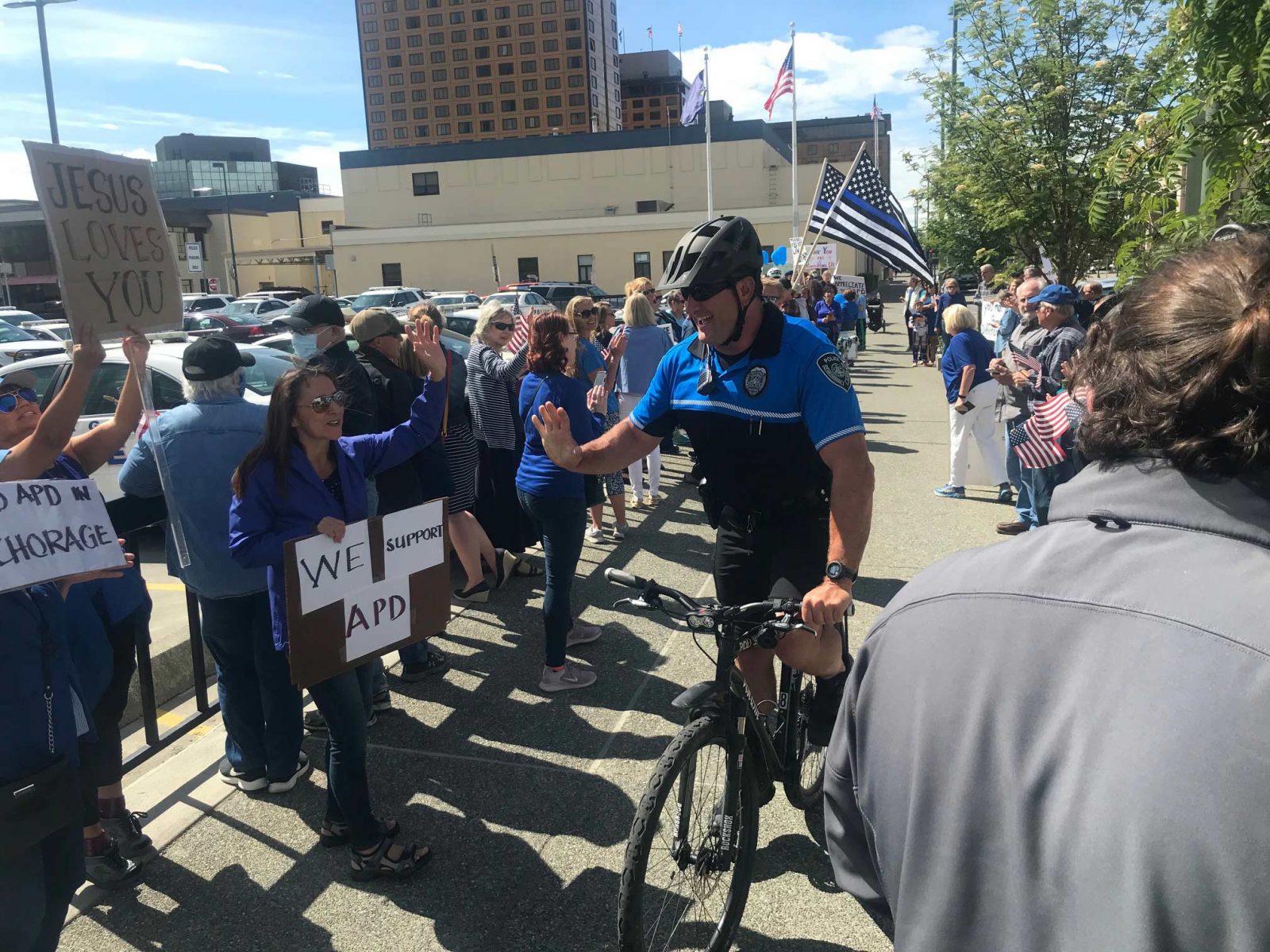 The Anchorage Assembly passed a resolution to honor the Police Department on Aug. 25 but not before Assemblywoman Meg Zaletel attempted to strike two sections praising the high caliber training and professionalism of the force.

Zaletel tried to remove a section that affirms the police department “has the highest caliber initial and continuing training for their law enforcement officers, observing procedures which take into consideration the rights and safety of the public as well as officer safety.”

The second section Zaletel opposed stated: “…all officers have at times been subject to disrespectful words and actions in public from some people, yet stood calm, professional and often compassionate in response.”

“I have to say to the body that with that stricken, you have absolutely slapped the APD in the face,” Allard said.

“I feel like those two whereas clauses take this from being a factual recitation about the work of APD, a bit more into the political,” Zaletel claimed. “And so I would just prefer that it be a really straight forward resolution so we can provide this honor.”

“I think it is very important that it is in there and I’m actually surprised that when someone brings a resolution in to honor the Anchorage Police Department, that someone would actually strike it,” she said. “Any time someone on this committee disagrees, it has to be political and it is absolutely not. It is a fact that all the officers have been subjected at times to disrespectful words and actions in public from some people, yet stood calm, professional and often compassionate in a response.”

“I have to say to the body that with that stricken, you have absolutely slapped the APD in the face,” she said.

Zaletel’s amendment was rejected 10-1. She cast the only “yes” vote.

The Assembly then unanimously approved the original resolution which also establishes Aug. 15 as the annual “Back the Blue Day” to recognize the service and sacrifice of Anchorage police.

Later in the meeting, Zaletel moved to indefinitely postpone her highly controversial resolution which would prohibit police from using deadly force against a person in handcuffs. It also places numerous restrictions on various other ways of restraining those under arrest. Her ordinance is opposed by Anchorage Police Chief Justin Doll and the Anchorage Police Employees Association, which claim Zaletel’s measure would hinder their ability to safely and effectively carry out their duties.