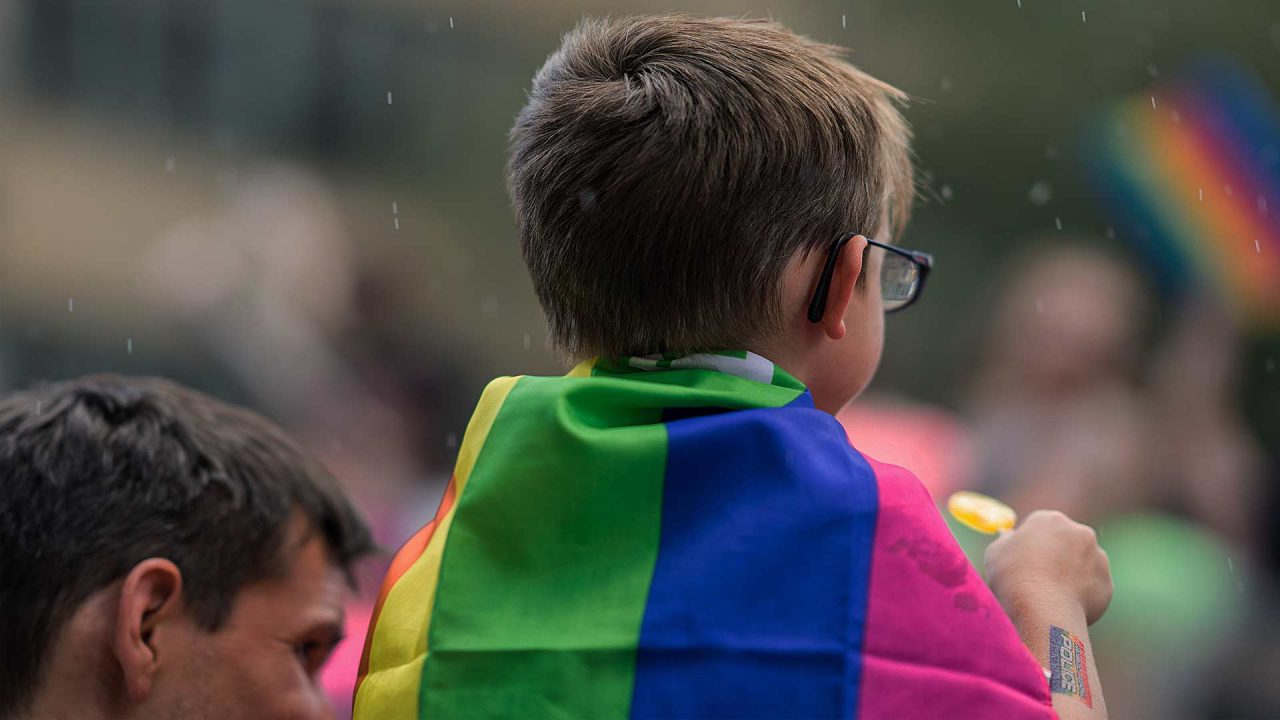 Anchorage bans counseling that does not support LGBTQ agenda 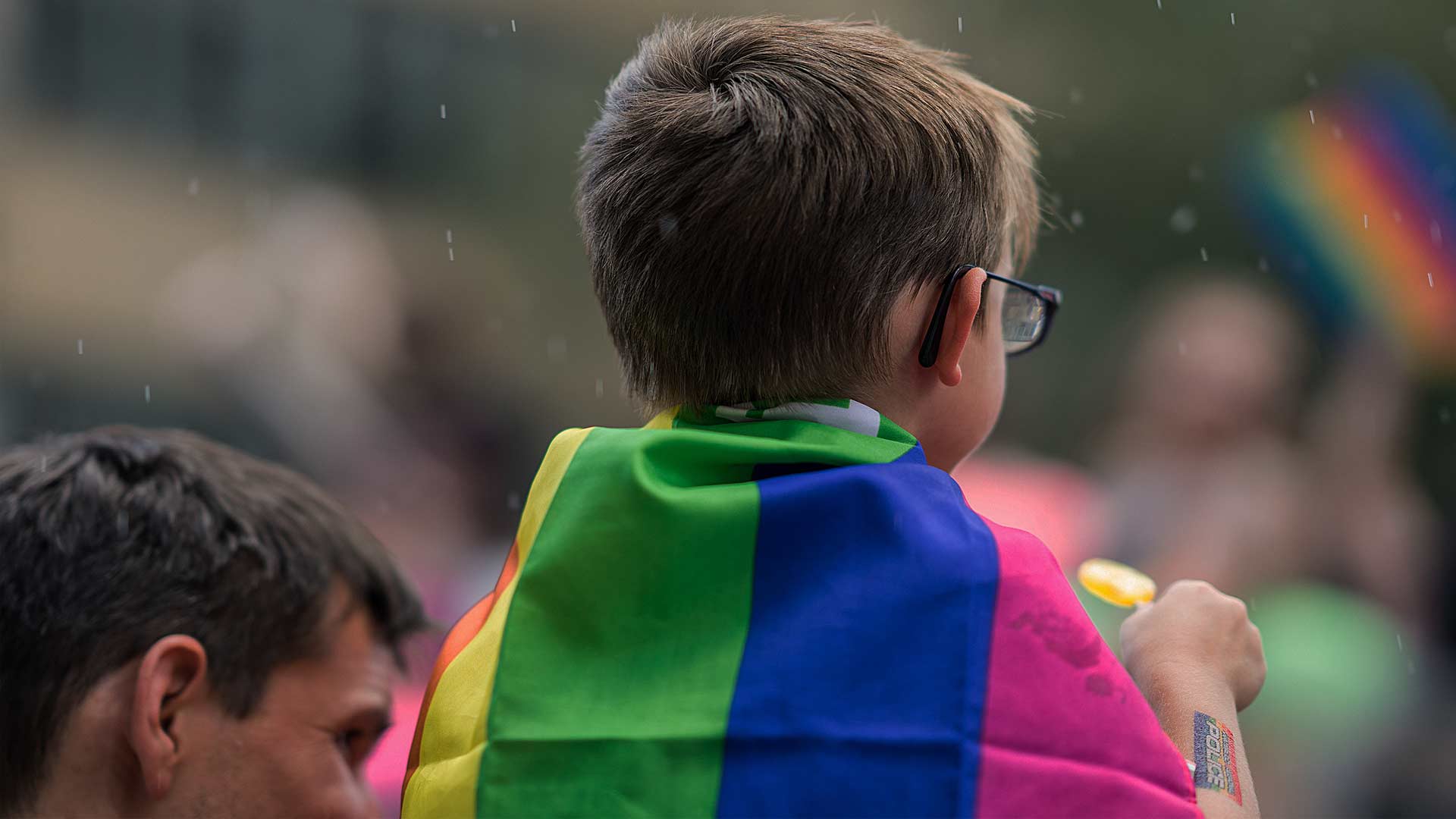 It is now illegal for counselors in Anchorage to provide any service for minors that helps them deal with unwanted same-sex attraction or overcome gender identity disorders. In a 9-2 vote the Anchorage Assembly effectively banned counseling that encourages young people live in accord with their biological sex. This includes many Christian and faith-based perspectives. The law applies to therapists, physicians, nurses, psychologists, social workers, naturopaths and many others who might provide counseling as part of their job.

Multiple attempts by Assembly members Jamie Allard and Crystal Kennedy to carve out exceptions and bring clarity to the ordinance were rejected. After two days and hours of public testimony, most of which opposed the law, the Assembly passed the controversial measure on Aug. 26.

The main drivers of the new law were the three openly gay members of the Assembly – Christopher Constant, Austin Quinn-Davidson and Felix Rivera. Joined by six other members, they defeated all attempts at amending the law to provide protections for parental rights, religious liberties and freedom of speech.

It does not ban counseling that supports permanent surgeries which mutilate or sterilize a young person for life.

Now the only allowable forms of therapy in Anchorage are approaches which promote the LGBTQ lifestyle and assist youth in their desire to “transition” from their biological sex to some other self-determined identity.

The new law does not ban the use of powerful chemicals that alter a young person’s natural biological development, nor does it prohibit puberty blockers or cross-sex drugs to make a child appear as the opposite sex. It does not ban counseling that supports permanent surgeries which mutilate or sterilize a young person for life.

On the flip side, however, counselors cannot even discuss ways for youth to overcome unwanted same-sex attraction. That, according to the ordinance sponsors, is dangerous and abusive.

Among supporters of the ordinance were radical gay rights organizations. Laura Carpenter, executive director of an Anchorage-based LGBT group called Identity, praised the ordinance as a way to limit options for parents who disagree with the LGBT agenda. She said such parents had no right to harm their children by refusing to support the LGBTQ lifestyle.

During the public comment period, multiple speakers pointed out the double standard in the ordinance.

Peter Sprigg of the national organization, Family Research Council, challenged the notion that helping youth live in harmony with their actual biological sex is somehow harmful. He cited multiple studies in peer reviewed scientific journals showing that counseling can help people achieve their goals with regard to sexual orientation and gender identity.

Sprigg also cited the American Psychiatric Association finding that between 50 and 97 percent of children who experience gender dysphoria do not grow up to identify as transgender adults.

“Yet this ordinance would make it illegal for therapists to assist in reaching that most common outcome,” he told the Assembly via teleconference.

During the public comment period, multiple speakers pointed out the double standard in the ordinance, and the use of ambiguous and ill-defined terms throughout the law.

“What gives the city of Anchorage the right to do this to a family?” she said

Barbara Martin, a teacher in the Anchorage School District for 21 years, pointed out that the law bans “conversion therapy” without ever defining the term.

Efforts to clarify exactly what conversion therapy entails were met with emotional defiance from Assemblyman Christopher Constant who successful urged the majority of his colleges to reject any attempts to clearly define the term.

Anchorage nurse Carol Szopa told the Assembly that the ordinance was a clear violation of parental rights.

“You’re limiting the rights of parents to find a therapist who is free to help the child and the parents discern how to deal with unwanted same-sex attraction,” she testified. “With this ordinance there could be no one in this town who could provide such a service for the parent or the child.”

Szopa said the ordinance was an overreach of government powers.

“What gives the city of Anchorage the right to do this to a family?” she said. “Parents are the first teachers of their children. They have a right to seek whatever help that their child needs.”

Local attorney Mario Bird warned the Assembly that the law would certainly be challenged in court for violating religious liberties and free speech. He noted the city does not have a good record when it comes to winning these cases, and that Anchorage residents would ultimately have to foot the bill.

Despite overwhelming testimony against the ordinance, it passed easily. Only Allard and Kennedy opposed it.