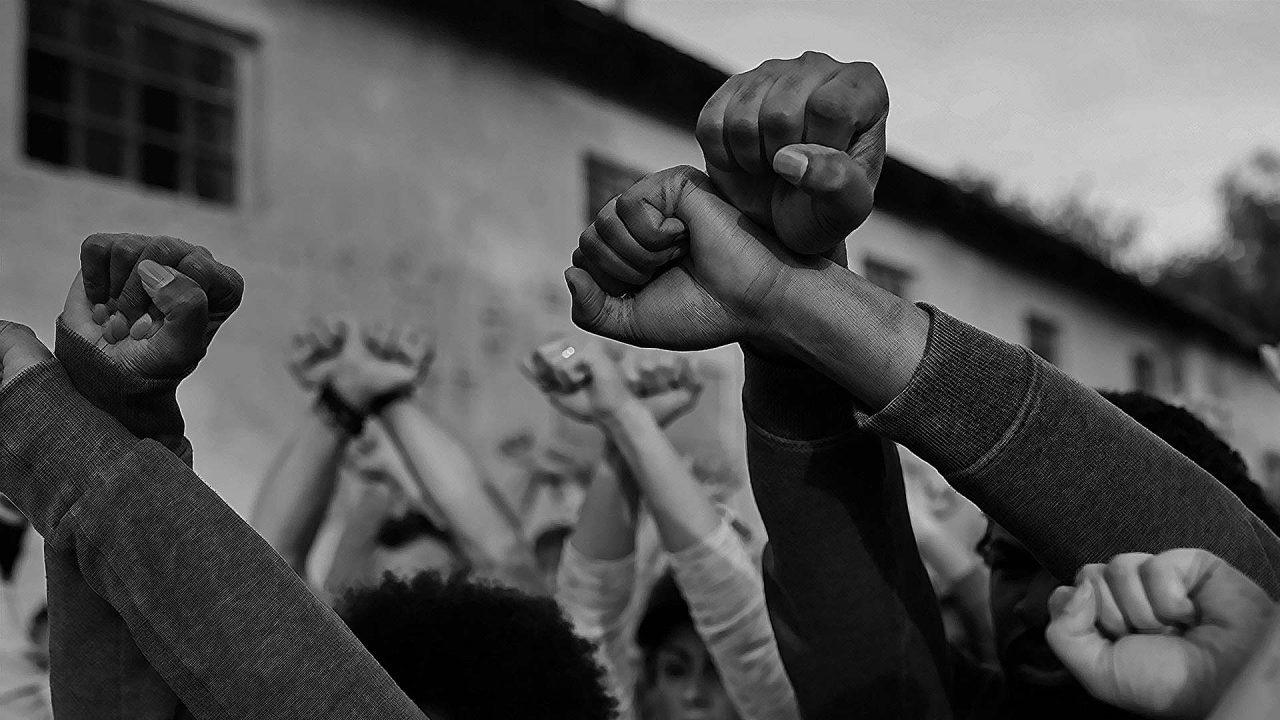 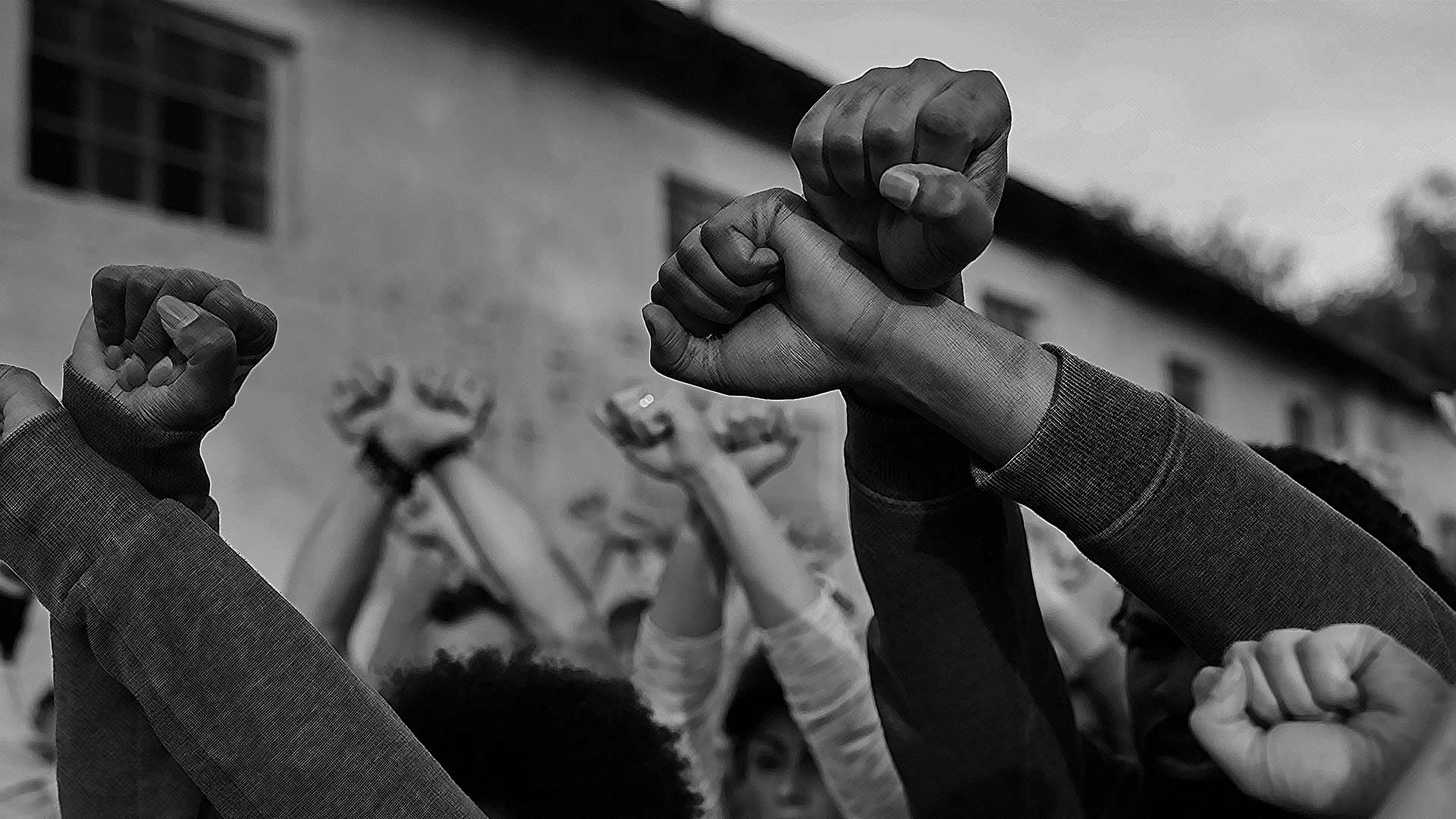 Black Lives Matter protesters will once again take to the streets of Anchorage on Monday, Sept. 7, to decry “systemic racism.” Originally scheduled for Aug. 28, the demonstration was postponed to Labor Day due to Mayor Ethan Berkowitz’s previous COVID emergency order which limited outdoor gatherings to 50 people or less.

The mayor’s latest order has no size restrictions on outdoor political gatherings but does require participants to wear masks and maintain a six-foot distance from non-household members.

Alaska Black Caucus is organizing the event in partnership with the Rasmuson Foundation, the NAACP, a number of local unions and others. An online notice says the event will include presentations by “local officials, labor and business leaders, representatives of our diverse and faith communities and more.”

It’s yet to be seen whether Mayor Berkowitz will attend the gathering. In June, he disregarded his own warnings to area residents by attending a massive Black Lives Matter protest just weeks after he canceled a public Memorial Day event due to COVID-19 concerns.

“Show your support of ‘Black Lives Matter’ and help end systemic racism” a notice for the protest states. “Let’s socially distance together as one united force in building each other up for a safer more equitable Anchorage!”

The protest begins at 1 p.m. at the Anchorage Town Square and includes a march to the MLK Memorial on the Delany Park Strip.

The upcoming march is inspired by the death of George Floyd.

“Instigated from the protest movement arising from the police killing of George Floyd, the ‘Get Off Our Necks’ Commitment March on Washington will be a day of action that will demonstrate our commitment to fighting for policing and criminal justice, while standing in solidarity against RACISM!,” the notice states.

Earlier this summer Alaska Black Caucus urged Alaskans to only shop at businesses owned by blacks as a way to show solidarity with black people in working to eradicate racism through the use of economic influence. The goal was to ensure that not one penny was spent unless it was with a black-owned business. Like many left-leaning social justice groups, Alaska Black Caucus asserts that “systemic racism” has tainted American society and institutions.

The caucus has also mobilized opposition to end the use of police resource officers in Alaska schools.