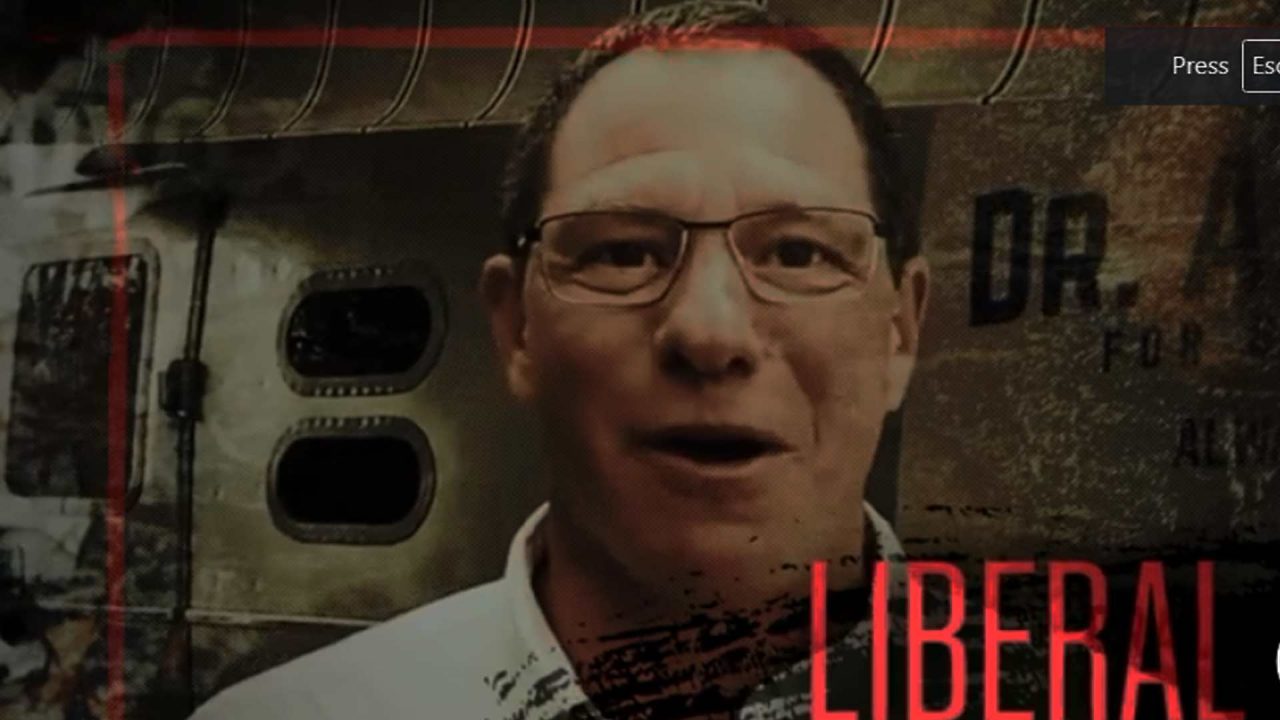 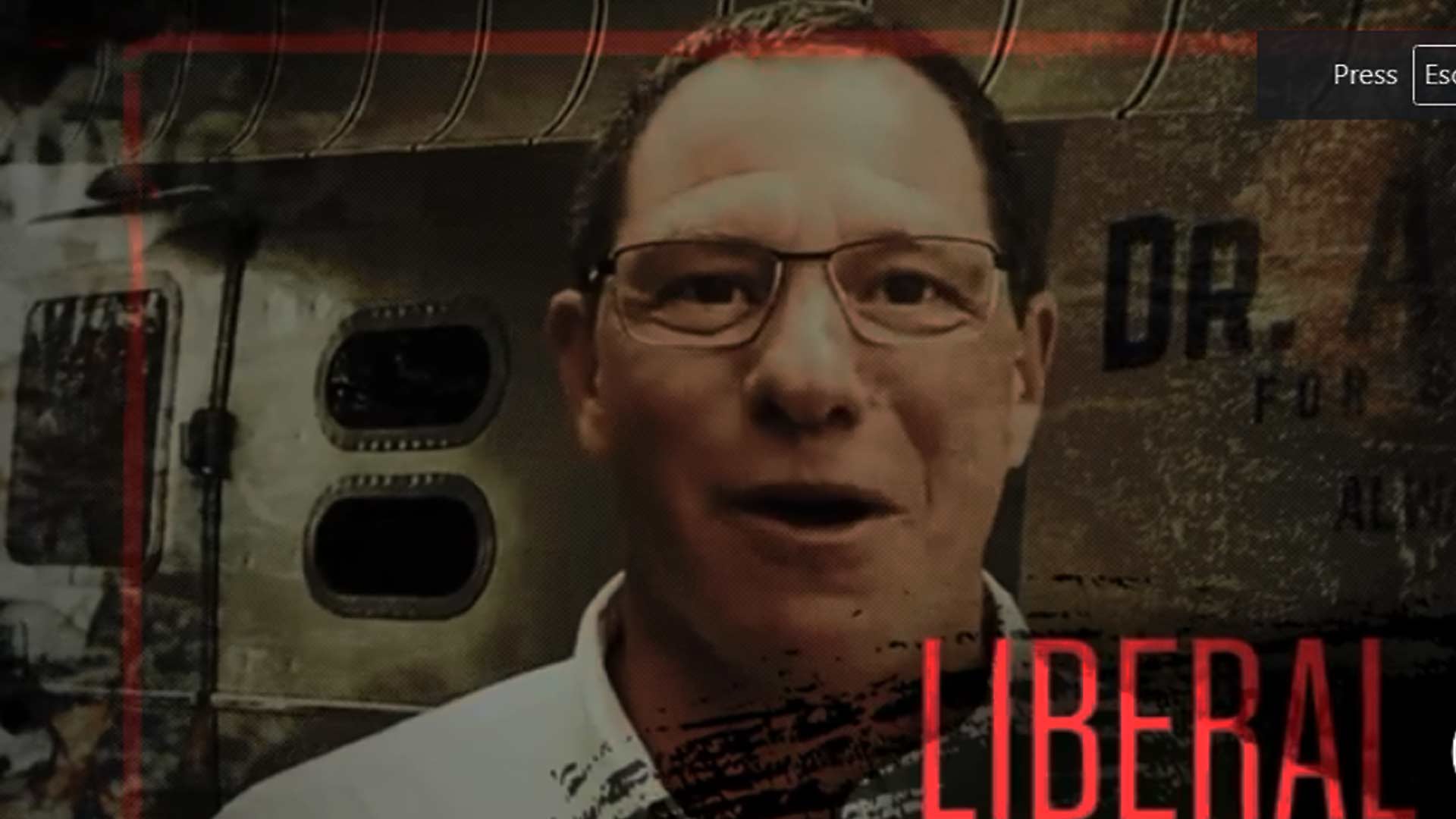 A recent survey by Public Policy Polling indicates that U.S. Senator Dan Sullivan is in a tight battle against challenger Al Gross. According to the late-August poll the contest is dead even with each having exactly 43% support. The Survey was conducted Aug. 27-28 and included 638 Alaskans.

In a historic center right state, Gross is attempting to unseat Sullivan who is an incumbent Republican with a record of supporting the military, economic development and traditional family values. Rather than run as a Democrat, Gross has taken Independent route, claiming he will think for himself in representing Alaskans.

While this approach may improve his election efforts, Gross’ “Independent” tag has been drawn into serious question based on a growing list of endorsements from establishment Democrats and far left activist groups.

Last month Vice Presidential Candidate Kamala Harris sent an email urging Alaskans to vote for Gross in order to “flip the Senate” to Democratic control. He is endorsed by the Democratic Senatorial Campaign Committee, the Alaska Democratic Party and the Lincoln Project which was founded last year to prevent the reelection of President Trump and defeat his allies in the U.S. Senate.

On social issues Gross has welcomed the support of one of the most radical LGBTQ activists groups in the nation – the Human Rights Campaign. Big abortion also has his back with the endorsement of Alaska’s local Planned Parenthood chapter. On the environmental front, liberal groups like the Alaska Center enthusiastically support Gross.

According to a report from the Washington Free Beacon, U.S. Senate Candidate Al Gross has revealed to prominent Democratic donors that his status as an independent is more practical than substantial.

Last month, the Washington Free Beacon reported that he suggested to Democratic donors that his “Independent” tag is really more of a front to help him win. He then assured donors that if they look at his platform “you’ll see that most of my values are to the left.” He added that Democrats in the U.S. Senate are “very  understanding that my best pathway to win is to remain as an independent.”