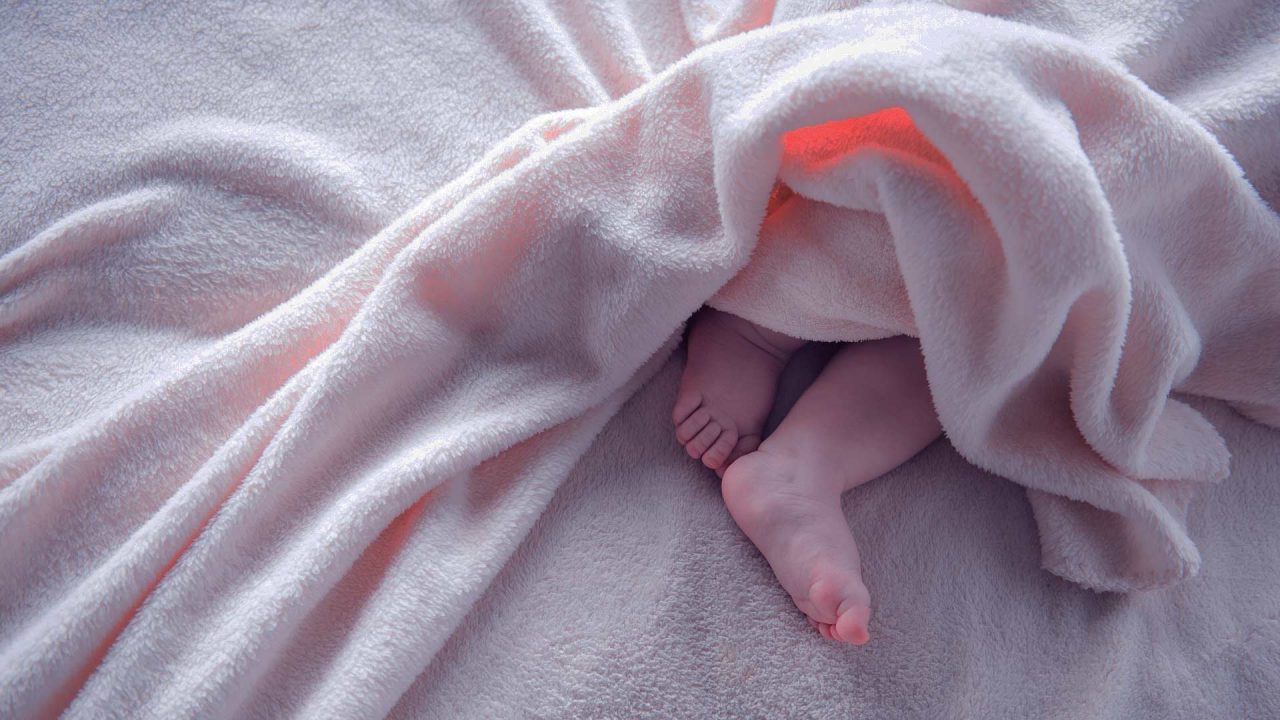 Abortion is the paramount political issue 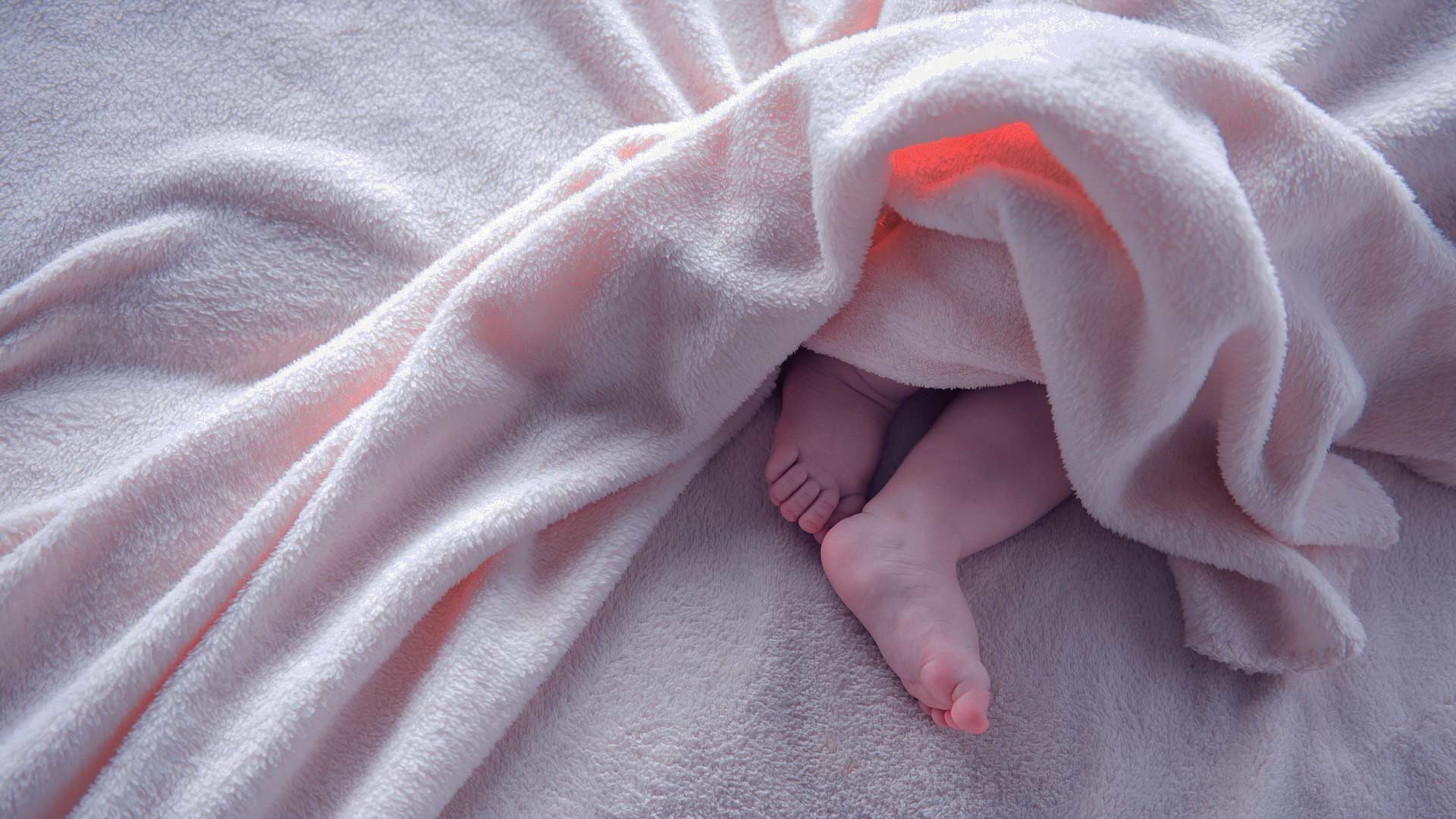 “The future of Alaska is at stake!”

“The future of America is at stake!”

Whatever the issue, unless they are talking about abortion, it is secondary. You know, the issue that the mainstream media either downplays, ignores, or demonizes, depending on whether they are covering abortion promoters or prolife advocates.

If we don’t recognize that you have a right to be born, why should we recognize your right to anything else?

Abortion is the paramount issue because, to state the obvious, there is no future without children.

The Chamber of Commerce conservatives and liberals, the mainstream media, the moderates of religion, have addressed abortion with niggling and studious avoidance for 50 years. Those efforts have been akin to sweeping dirt under the rug. After a while the pile of filth is so lumpy and obvious that it is going to have to be dealt with, and the truth of what has been under the carpet is going to be gruesome.

With the death of Justice Ginsberg, we must examine what remains in the Left’s playbook to preserve abortion.

Tiny limbs. Cracked skulls. Misshapen torsos. Lots of blood. Weeping parents, mostly women, some of whom have sought and found repentance, many others who try to affirm what they have done with anger, screams, denials and lies.

With the death of U.S. Supreme Court Justice Ruth Bader Ginsberg, we should examine what remains in the Left’s playbook to preserve (through controlling the American judiciary) abortion-on-demand all nine months of pregnancy. “Borking” had been used first of all on Robert Bork, then Clarence Thomas and followed by Brent Kavanaugh. I don’t think it will work anymore.

It’s not about sex, for the Left gave Bill Clinton a pass even while exposing their own hypocrisy in accusing Justices Clarence Thomas and Bret Kavanaugh of sexual crimes.

The rug cannot hide any more dirt beneath it. We will either sweep it out or glory in its filth.

Well, maybe it is about sex – and its natural consequence, pregnancy, or rather in the attempt to avoid it. Take a look inside an abortion clinic’s POC Room and you will find the real “cancel culture” of the world.

If you saw the movie “Unplanned,” you would know what a POC Room is: it is where the “Products of Conception” are reassembled after an abortion in order to make sure that nothing is left inside a woman’s uterus in order to avoid serious infections. But in the macabre humor of the abortion culture, everyone who worked in the POC room called it the “Pieces of Children” Room.

Much more honest, you see.

An honesty that you don’t find in the fake-news MSM, nor the communistic Democratic Party, nor from Chamber of Commerce Republicans.

And how about us? Can we be honest when we vote? If our schools, candidates and commercial interests are silent, then what about our pastors? Or will we pretend that taxes and deficits, harbors and roads, homelessness and healthcare are actually more important than the future of the world?

The rug cannot hide any more dirt beneath it. We will either sweep it out or glory in its filth.