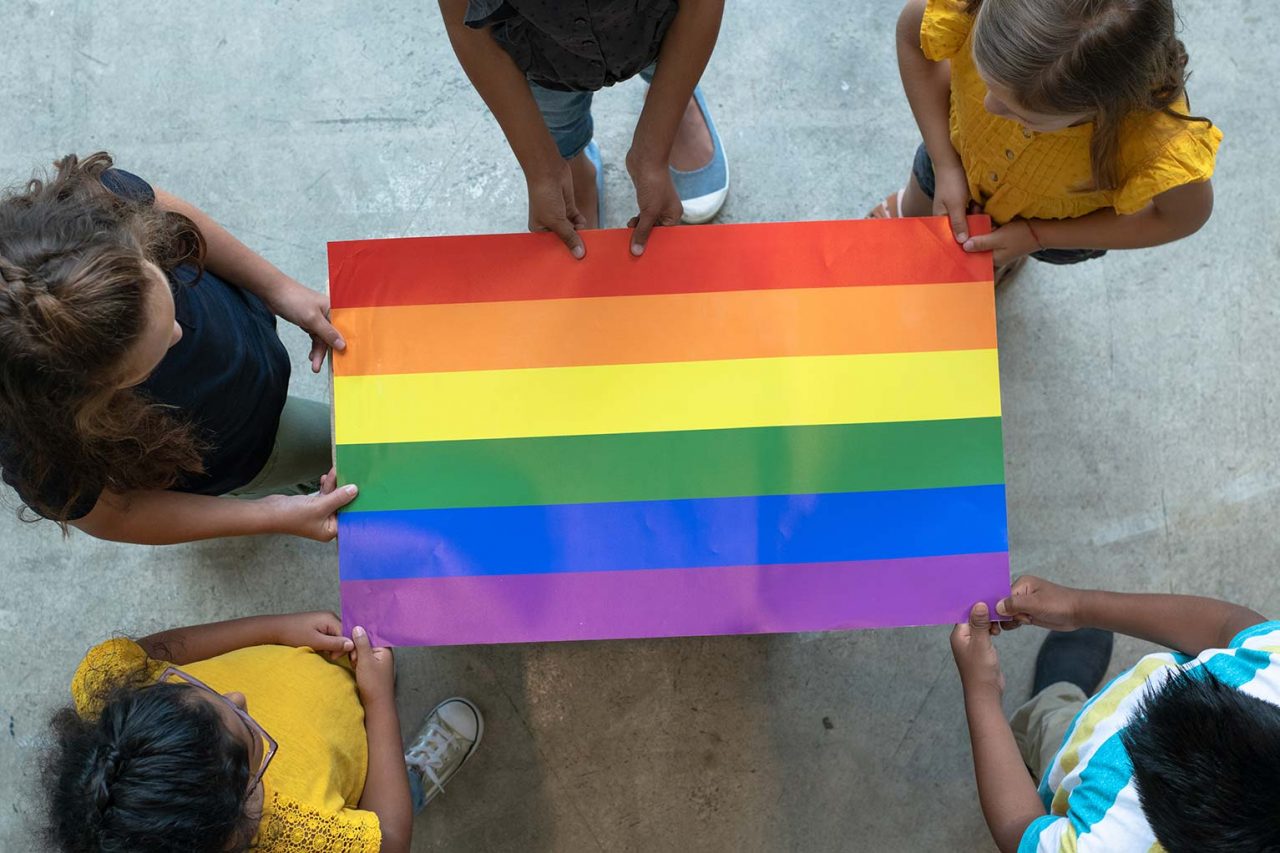 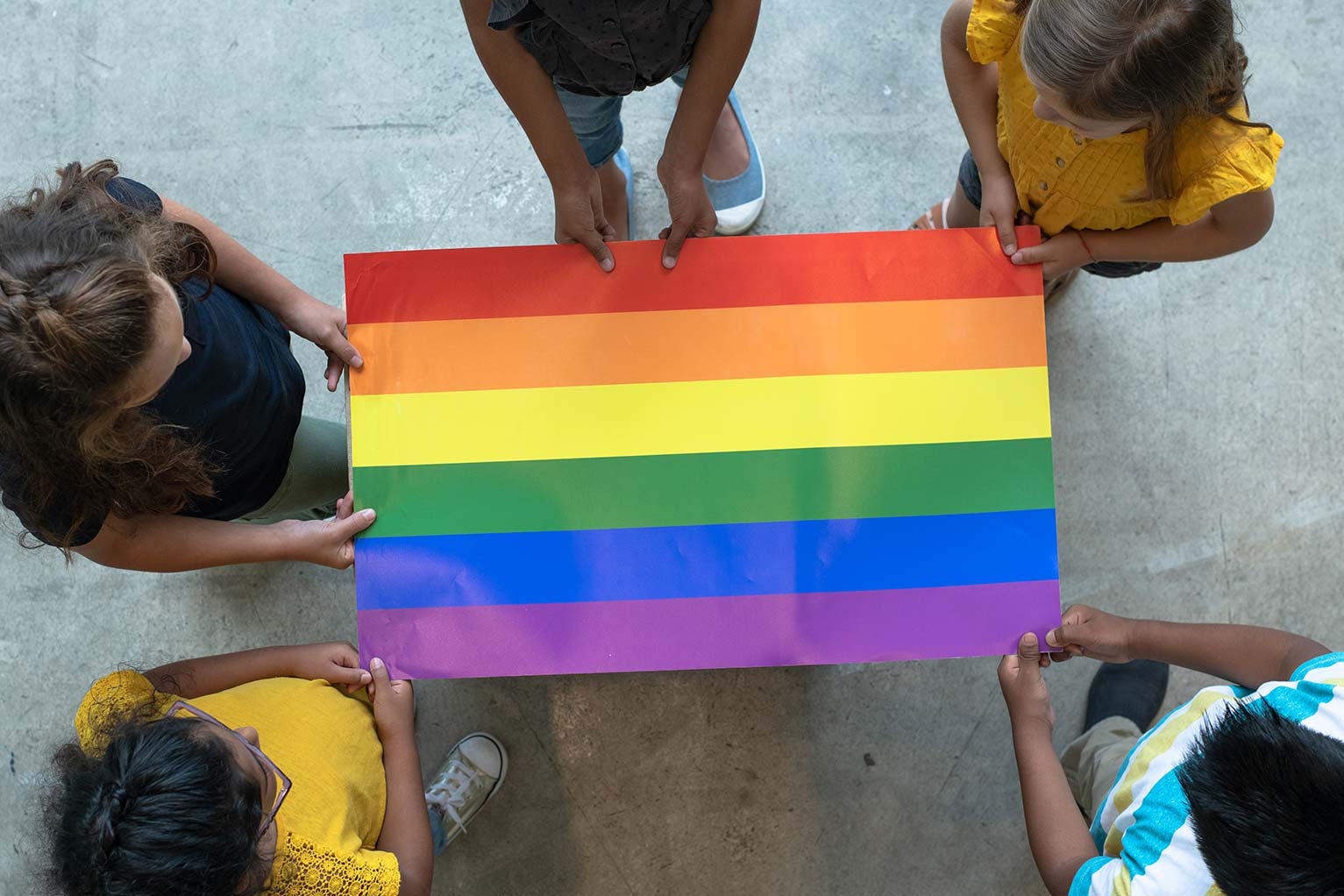 Anchorage taxpayers are helping to finance a radical youth program that encourages young children and teens to embrace transgender, gay and bisexual identities and behaviors.

Organizers for the upcoming LGBTQ+ Fall Youth Summit proudly announced that their project is supported through a grant from the Municipality of Anchorage. They are now recruiting confused and questioning youth for the six-day online event, which runs Oct. 5-11.

A promotional photo for the event shows area teenagers cross-dressing and twerking.

The daily sessions include workshops that celebrate LGBTQ romance and sexuality. Many of the presentations are open to children and teens of all ages – up to 18 years old.

One of the first classes discusses the “trans umbrella,” a term used for people who claim one or more gender identities that do not match their biological sex.

“What is the trans umbrella and who is a part of it?” a teaser for the class states. “Let’s explore all the trans and non-binary identities. Come with questions to ask and stories to share. All ages.”

Other workshops focus on building “an inclusive queer community.” Another talk explores physical health resources for youth who are confused about their sexual identity.

The week-long summit ends with a “National Coming Out Day Open Mic” celebration in which children are asked to share their stories through spoken word, dance, drag shows and other performances.

A promotional photo for the event shows teenagers cross-dressing and twerking, a sexually suggestive gesture made popular by singer Miley Cyrus.

An Anchorage gay rights activist group called Identity is running the summit. They are also responsible for putting together Drag Queen performances for young children at the Loussac Library in Anchorage, which has been criticized for exposing impressionable youth to LGBTQ sexuality.