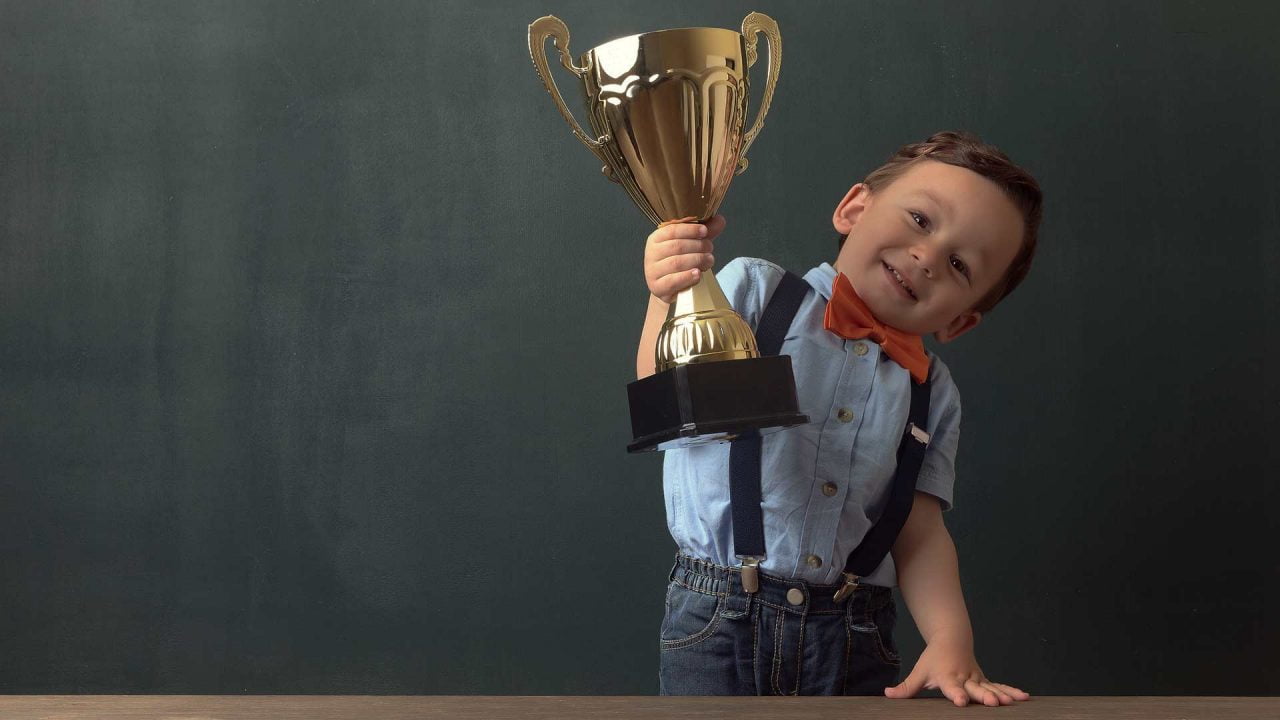 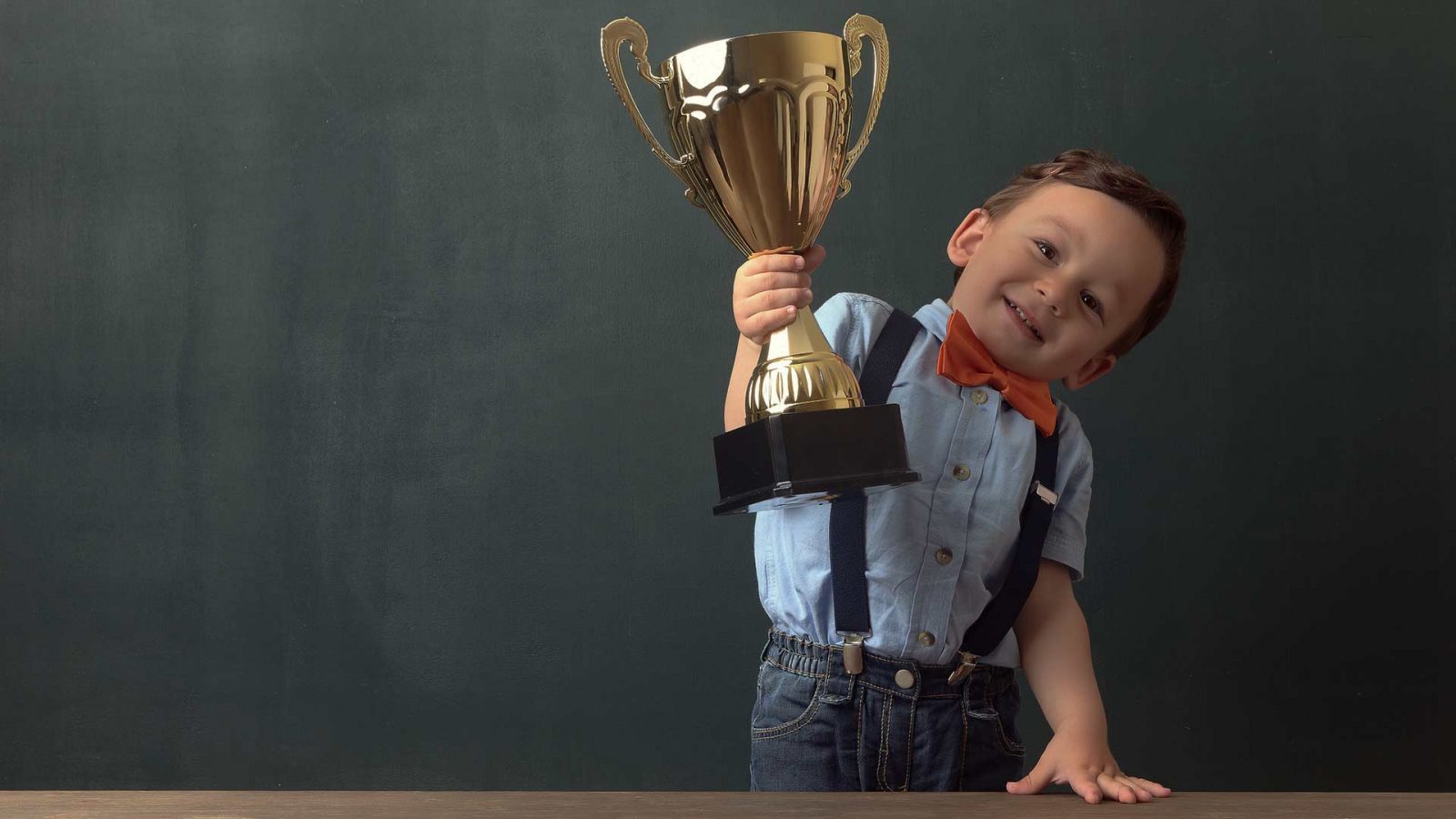 This is it Fairbanks!

You already pleaded with your school board members to reject the introduction of highly controversial sexual ideology in your schools.

You came out in force to meetings this year, wrote hundreds of letters and emails and gave passionate and rational arguments for why schools are not the place to indoctrinate your children with LGBTQ propaganda.

It all fell on deaf ears, because the overwhelming majority of the school board and district leaders were hell bent on teaching your kids garbage which you fundamentally oppose.

Now it’s time for them to pay the political piper.

We spent countless hours reporting on the entrenched leftist ideology that so-called educational “experts” in Fairbanks want to push on your children.

We also sent a political questionnaire to every school board candidate running for election in Fairbanks, and we are confident in making the following endorsements. If these candidates win, your school board will enjoy a 4-3 conservative majority and can begin rolling back the liberal propaganda that has infected the local public-school system. These men and women can also provide a check to school district administrators who are the masterminds behind this agenda.

For Seat E: Vote for Jeffrey Rentzel to replace Tim Doran. Doran has ignored your concerns.

For Seat F: Vote for April Smith to replace Sean Rice. Rice, too, has capitulated to the LGBT agenda.

If elected, these three candidates – Jeffery Rentzel, April Smith and Maggie Matheson – can join with solid conservative School Board Member Matthew Sampson to restore confidence in Fairbanks schools. For the next two years you will have guaranteed a pro-parent, pro-child, pro-life and pro-family majority on the school board.

If not now, when?

The writer is publisher of the Alaska Watchman.

Click here for information on the Oct. 6 elections in Fairbanks.