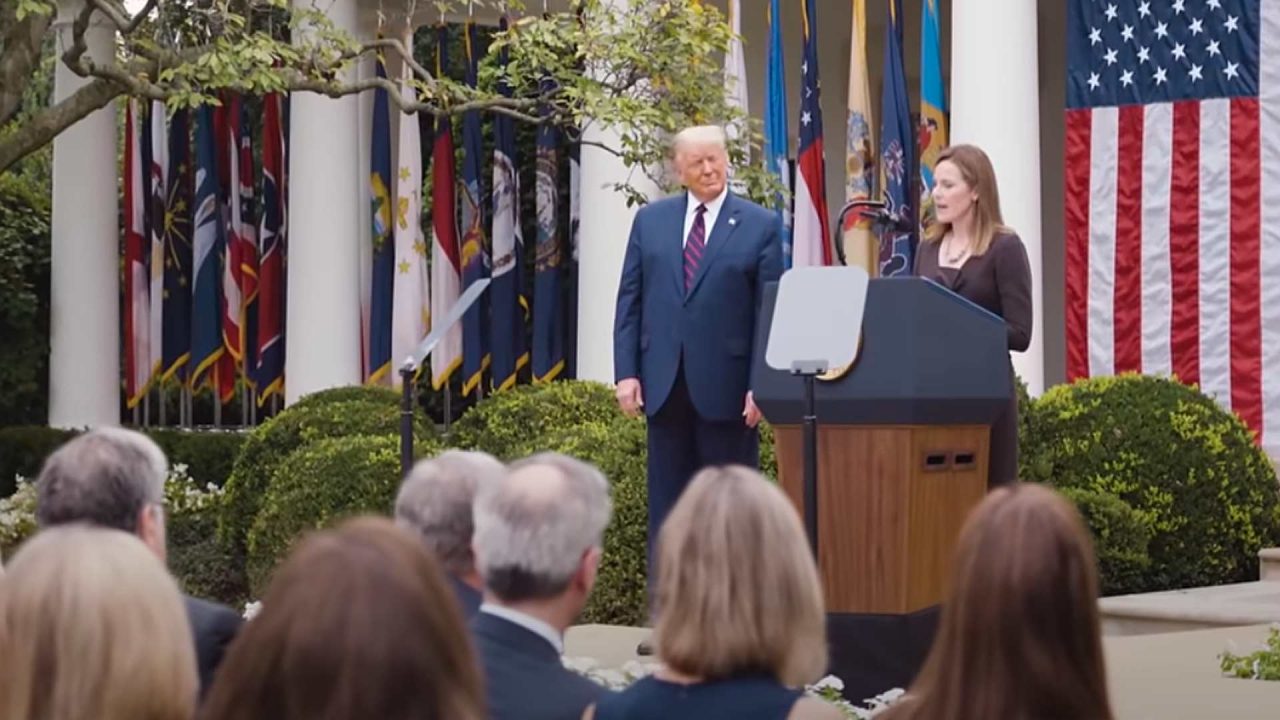 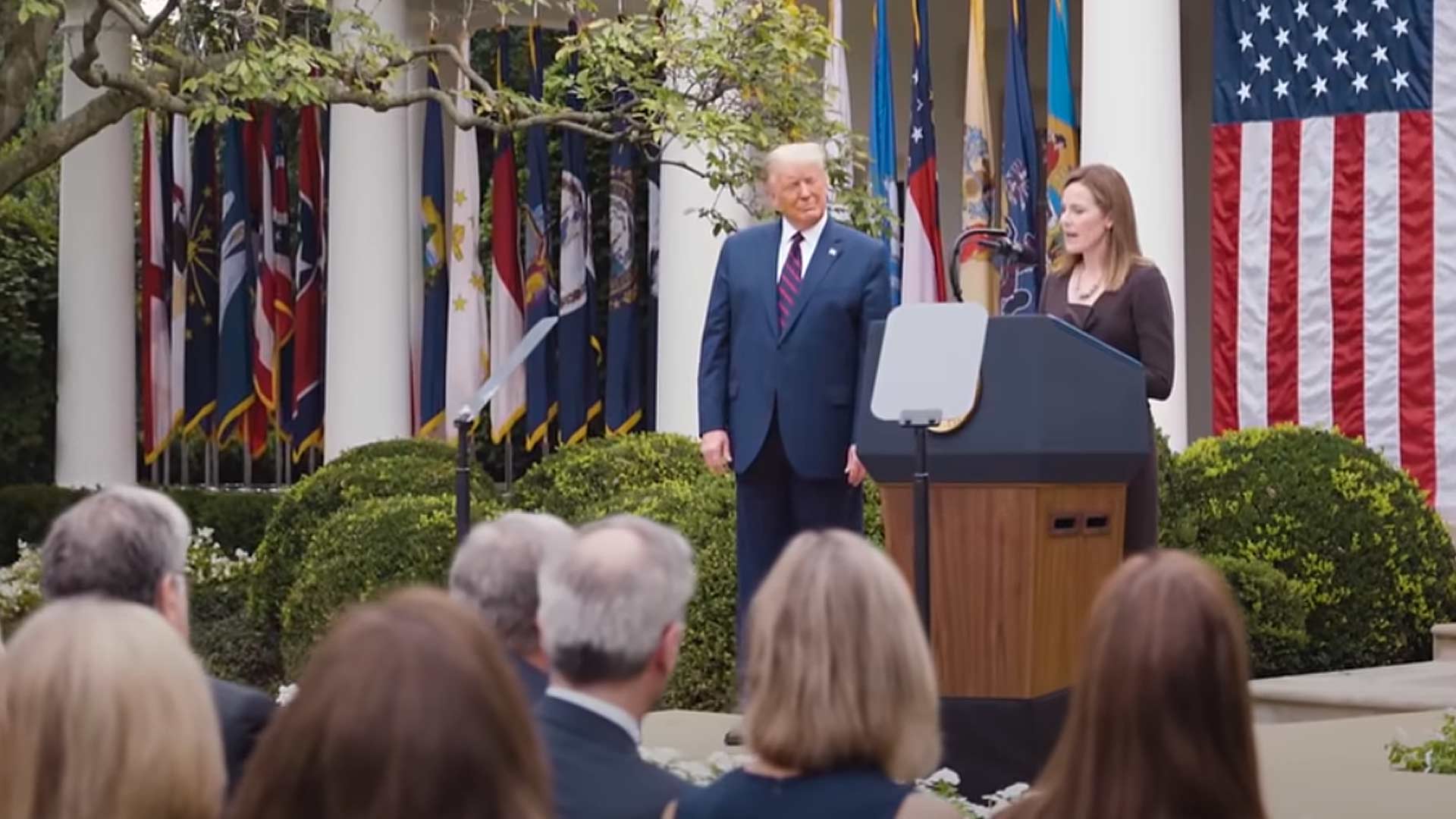 AFP Alaska is joining a nationwide campaign asking key senators from a dozen states to vote for the president’s nominee. Alaska is seen as critical, especially with Sen. Murkowski waffling on whether she will confirm Barrett.

In the weeks ahead, Alaskans will see layered direct-mail, digital ads and other efforts urging both Murkowski and Sen. Dan Sullivan to back Barrett.

“Judge Amy Coney Barrett is a highly qualified jurist with a track record of interpreting the law as written and protecting fundamental freedoms,” said AFP Alaska Director Ryan McKee last week. “On behalf of energized activists across Alaska, we encourage Senators Murkowski and Sullivan to support this qualified nominee and vote for her to serve on our nation’s highest court. We saw record engagement from our activists during previous Supreme Court nomination processes and expect nothing less for Judge Barrett.”

Barrett is viewed as a strong constitutionalist judge, in the likes of the late Justice Antonin Scalia, who will not legislature from the bench. President Trump nominated her for the U.S. Court of Appeals for the Seventh Circuit in 2017 and she was was confirmed by the U.S. Senate. While studying at Notre Dame she received the Hoynes Prize, the law school’s highest honor.

AFP has set up a web page at UniteForBarrett.com that empowers individuals to contact their senators.

Americans for Prosperity engages in broad-based grassroots outreach to advocate  long-term solutions to the country’s biggest problems that prevent people from realizing their incredible potential — unsustainable government spending and debt, a broken immigration system, a rigged economy, and a host of other issues you can explore.

American for Prosperity is a national organization that engages Americans on key issues and encourages them to take an active role in advancing a free and open society. According to the group’s website, it recruits and unites “concerned individuals in all 50 states to advance policies that will help people improve their lives.”