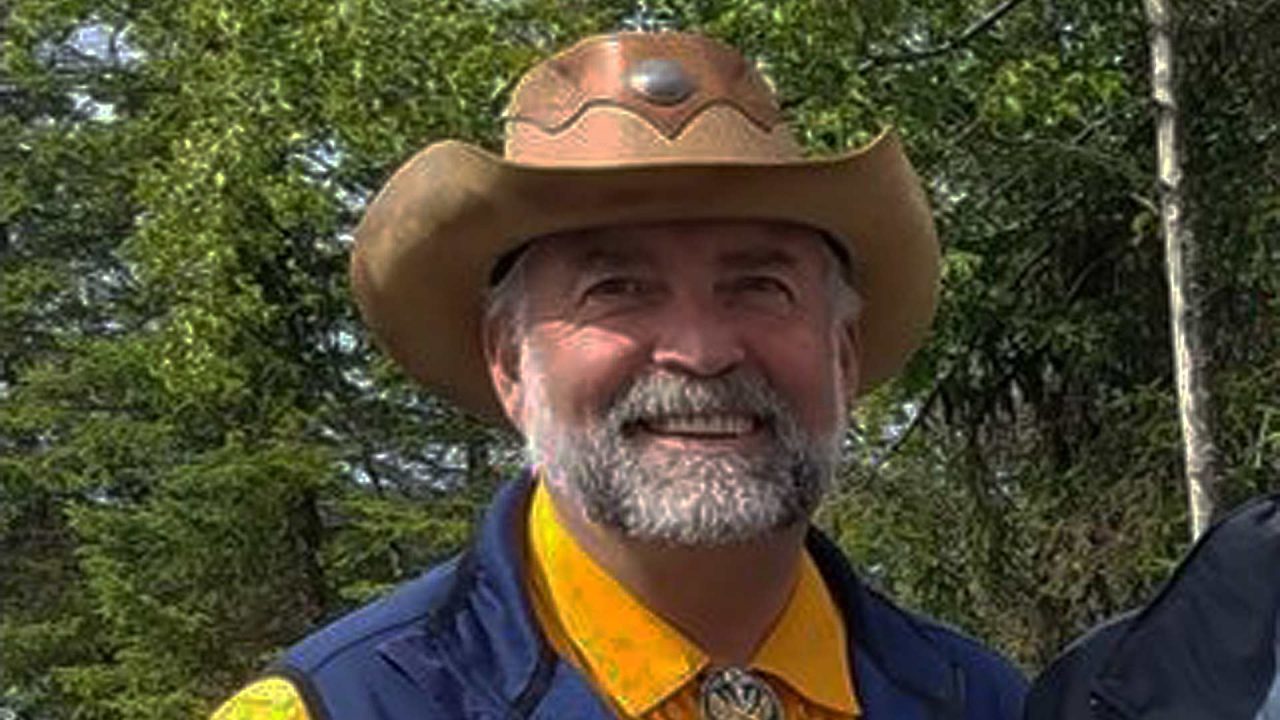 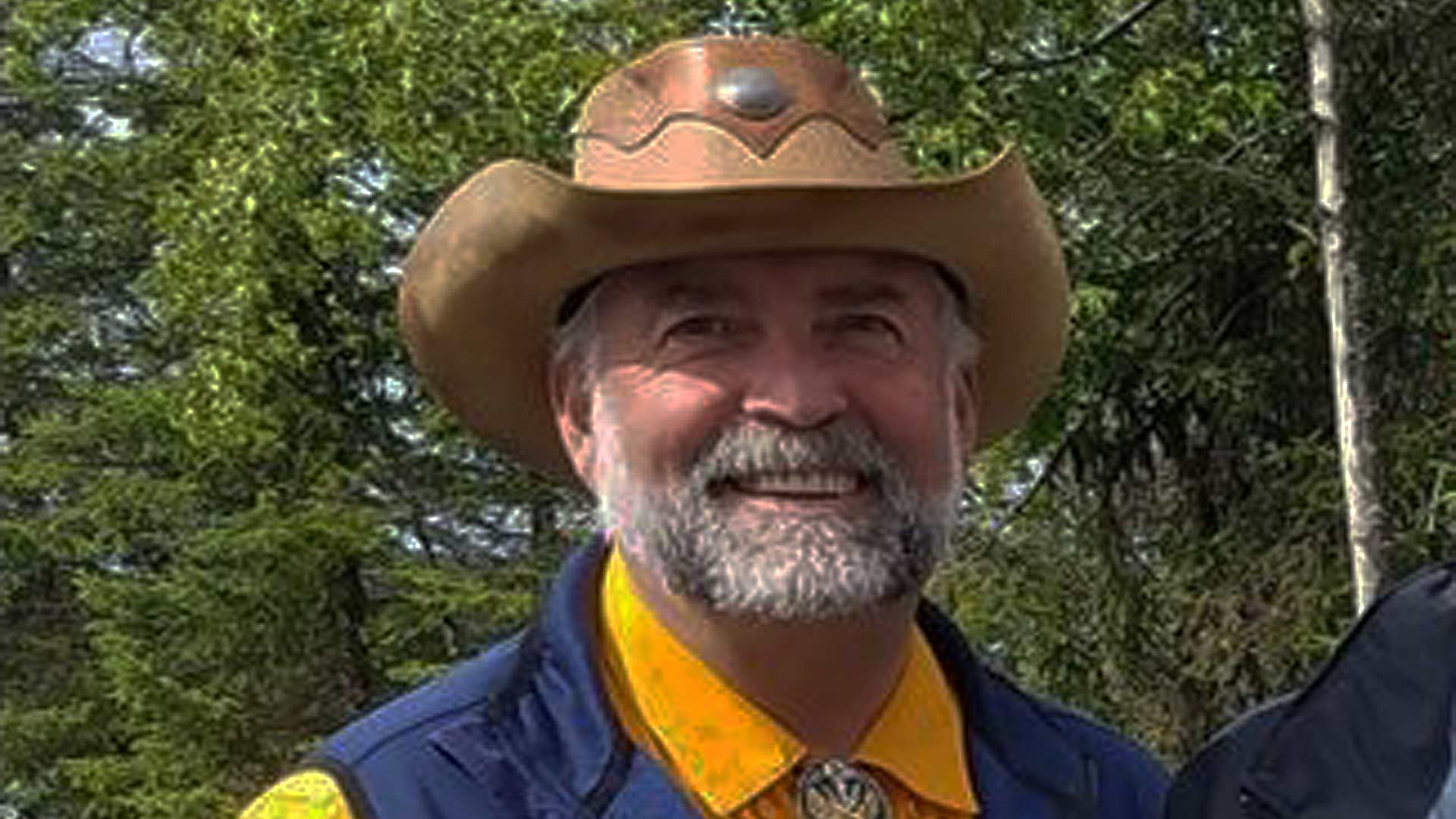 Ron Gillham is running for State House in District 30 on the Kenai Peninsula, the seat last held by the late Rep. Gary Knopp. In order to clear up confusion regarding his views about abortion, Gillham agreed to an interview specifically dealing with this critical issue. The following transcript comes from an Oct. 7 interview.

Can you clarify your position when it comes to the issue of abortion?

GILLHAM: My position is that life begins at conception and ends at natural death. Abortion is not natural death. I don’t agree with it. My daughter was pushed to try and have an abortion and I’m glad she didn’t. It shouldn’t be a choice. The child doesn’t have a choice, and abortion should not be legal.

If elected, what specific type of pro-life legislation would you support to protect unborn human life?

GILLHAM: I can give you a couple of examples. One would be the heartbeat bill. Once a heartbeat is recognized then there should absolutely not be an abortion. Another bill is, if a woman goes in for an abortion, she should have to wait at least 48 hours after speaking to a pro-life counselor. That way she has a choice. She knows what she’s doing, she knows it’s a child, she knows it’s a human and not just a glob of cells. Those would be two bills that I would definitely be behind.

Do you support publicly funded abortions, which Alaska currently does through its Medicaid program?

GILLHAM: Why should a person be forced to pay for something that they believe is morally wrong? It is wrong to kill a child. The Bible says, ‘Thou shall not murder,’ and murder is spilling innocent blood. How much more innocent can you get than a child, especially one in the womb? Publicly funded abortion? Absolutely not.

GILLHAM: Yes, I do. If Barrett gets in there and overturns it, that will be fantastic for our country.

Is there anything else you would like to add?

GILLHAM: People think that abortion has only been around for the few decades, but the first anti-abortion bill was written in the 1800s. You start looking back in history and abortion has been wrong forever. Just because some judge says it’s right doesn’t make it right. The murder of an innocent child? How could anything be more evil than that?

So, if you’re elected to the State House could you assure voters that you would be a solid pro-life vote?