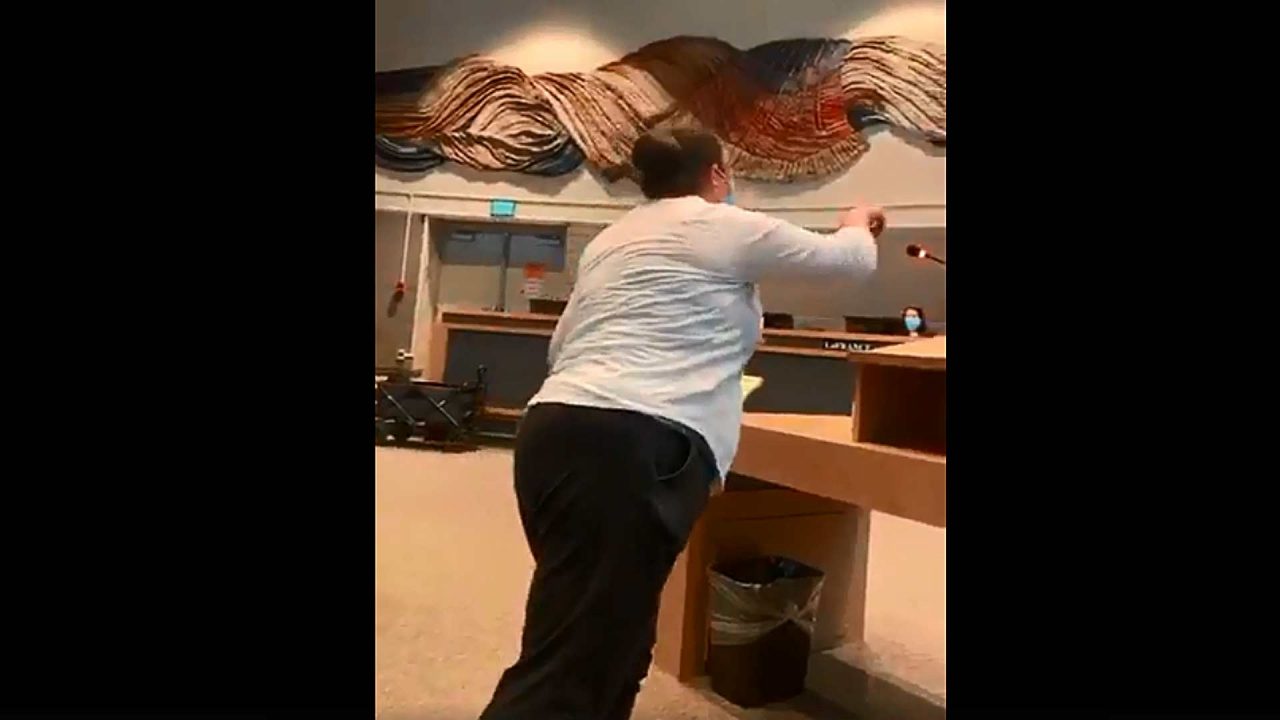 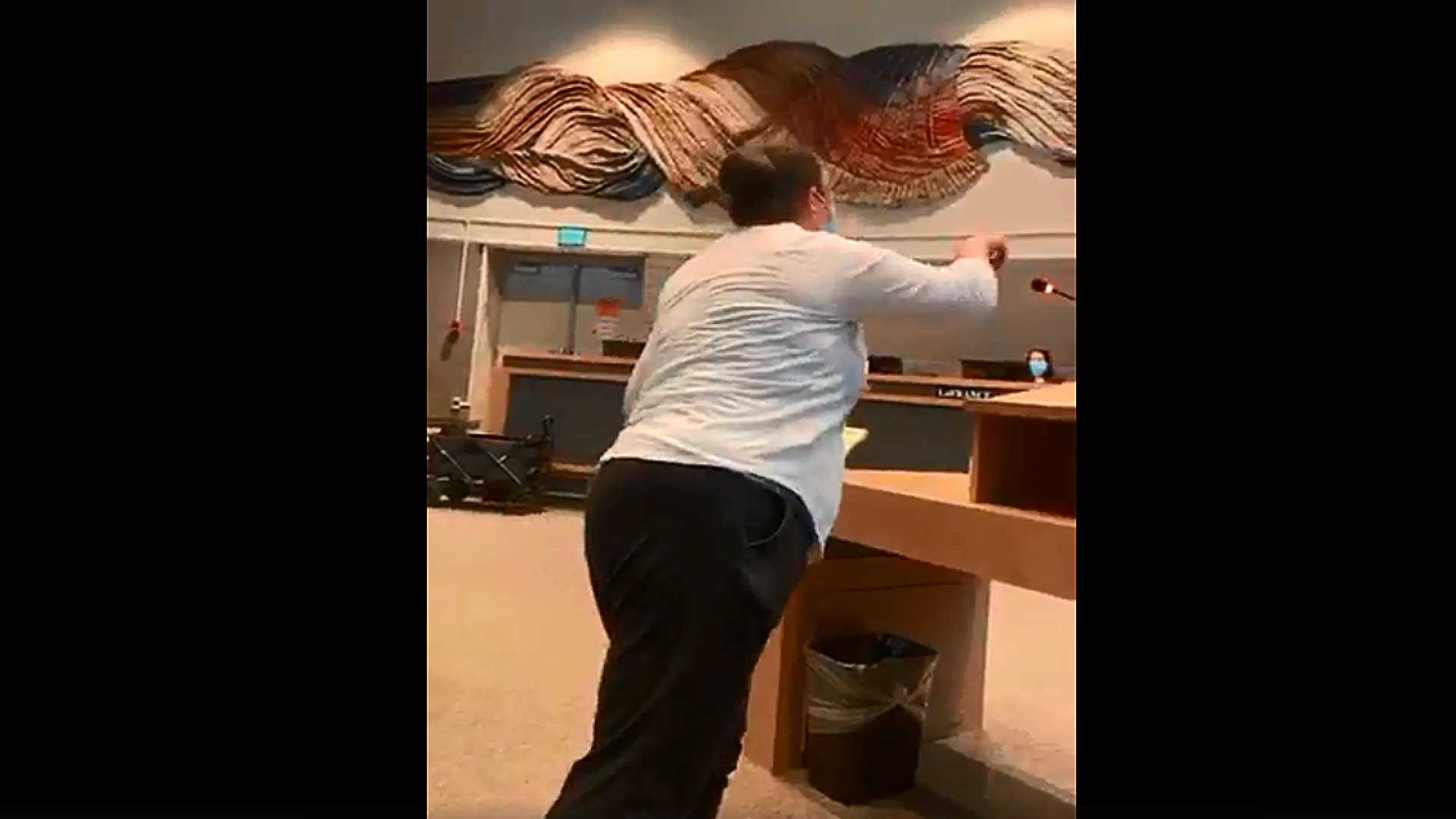 Anchorage Assembly Chair Felix Rivera lost control of the Oct. 13 meeting when he cut off audience participation and the ability for residents to testify against a resolution to extend the emergency declaration and subsequent health mandates on the city.

Assemblywoman Jamie Allard, one of the lone voices to oppose the extended and ongoing emergency orders, was able to restore order.

The disorder broke out shortly after Anchorage Mayor Ethan Berkowitz announced that he was resigning due to public scandal.