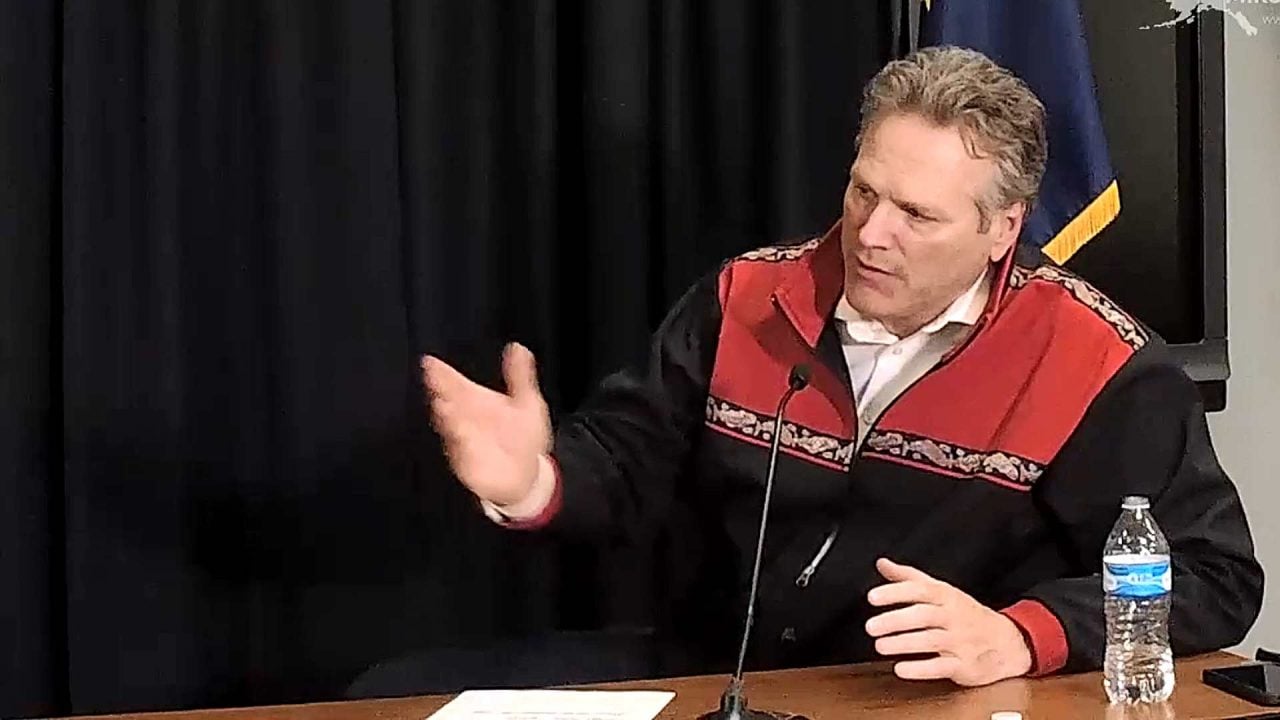 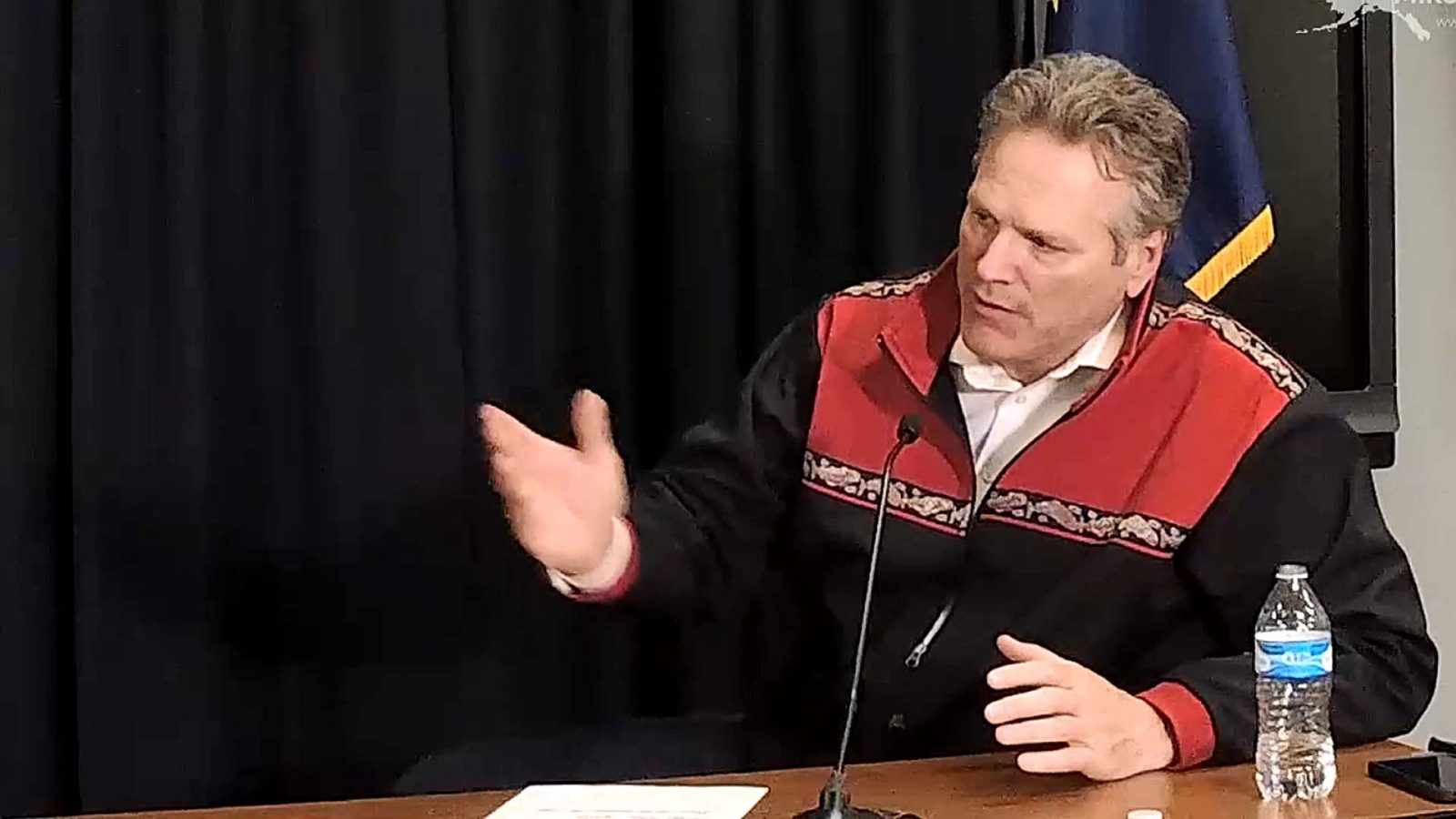 Alaska Gov. Mike Dunleavy took to the radio on Oct. 15 to publicly criticize how Anchorage Mayor Ethan Berkowitz has dealt with the COVID-19, especially with regards to the oppressive mandates that have crippled the city’s economy.

Dunlevy’s critique came during an interview on the Dan Fagan Show and just two days after Berkowitz announced his resignation due to a public sex scandal.

Fagan asked the governor why he hadn’t spoken out against Berkowitz’s mandates earlier.

“I think it’s problematic, obviously,” Dunleavy said of Berkowitz’s approach. “I think it’s causing a lot of distress amongst business owners, amongst the people of Anchorage. As you know, statewide we don’t have the restrictions.”

Dunleavy told radio host Dan Fagan that he hopes to sit down with the new acting mayor to talk about hospital rates, death rates and what’s happening to an economy that is “being crushed.”

Fagan asked the governor why he hadn’t spoken out against Berkowitz’s mandates earlier.

“We had discussions privately,” Dunleavy said. “The idea of airing it publicly is just not a tack I took. But again, now that there’s going to be a different mayor we’ll sit down and have that discussion and see where the city really should go in terms of health. Again, the state is going a different direction. There’s reason for that. We look forward to sitting down and talking about the numbers and what we’re seeing.”

The Anchorage Assembly is expected to choose an acting mayor during an Oct. 16 special meeting. Berkowitz’s resignation is effective Oct. 23.

I think there is an opportunity for a different conversation and a reset.

Dunleavy said he initially wanted to address his differences with Berkowitz privately.

“At the time I just didn’t think it was something that was going to be a benefit to go public and attack the mayor and attack the assembly,” he said. “It was a choice that I made to get the state through what was a difficult time, but now I think there is an opportunity for a different conversation and a reset.”

The day before, Dunleavy told Fagan on air that he also opposes Ballot Measures 1 and 2, which citizens will vote on Nov. 3.

Measure 1 will increase taxes on oil companies, which Dunleavy said would stifle investment in the state.

“This is not the way to do it,” he said, adding that it would be much better to structure a taxation system through the legislative process with more input.

On Measure 2, which will fundamentally change the way elections occur in Alaska, the governor said he was a definite no vote.

“I’m looking at the voter guide – It takes up 27 pages in the voter guide and it has 74 sections,” Dunleavy said of the complicated voting scheme embedded in the ballot measure. “To have somebody go to the polls and vote on this. They either are going to have to do their homework and understand it or, as I will do if I don’t understand a bill or an initiative – something of this length – it’s going to be a no.”

Dunleavy called the measure confusing to voters and a “bad idea for Alaska.”

“It’s being funded by outside groups,” he noted. “I think that’s in a way somewhat ironic because It talks about ending dark money but the fact of the matter is that right now this initiative is being funded almost 98 percent by individuals outside of Alaska in Colorado and New York and I’m not sure how that helps Alaska.”