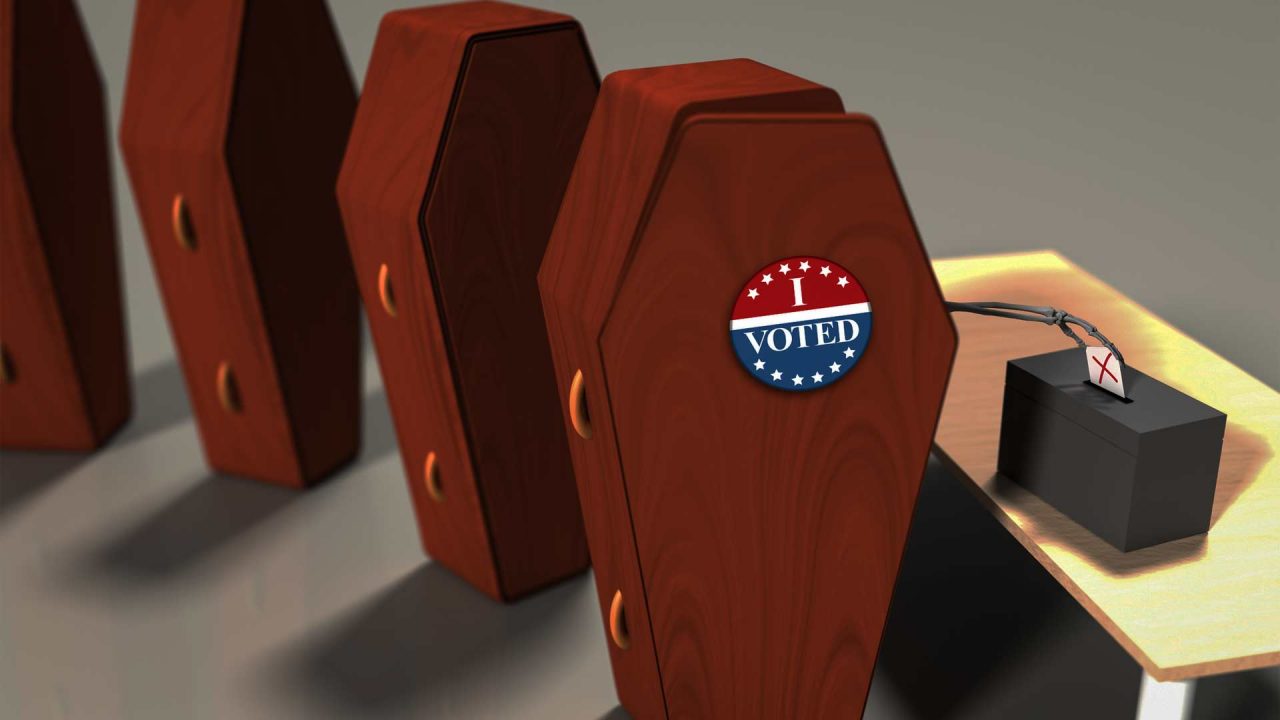 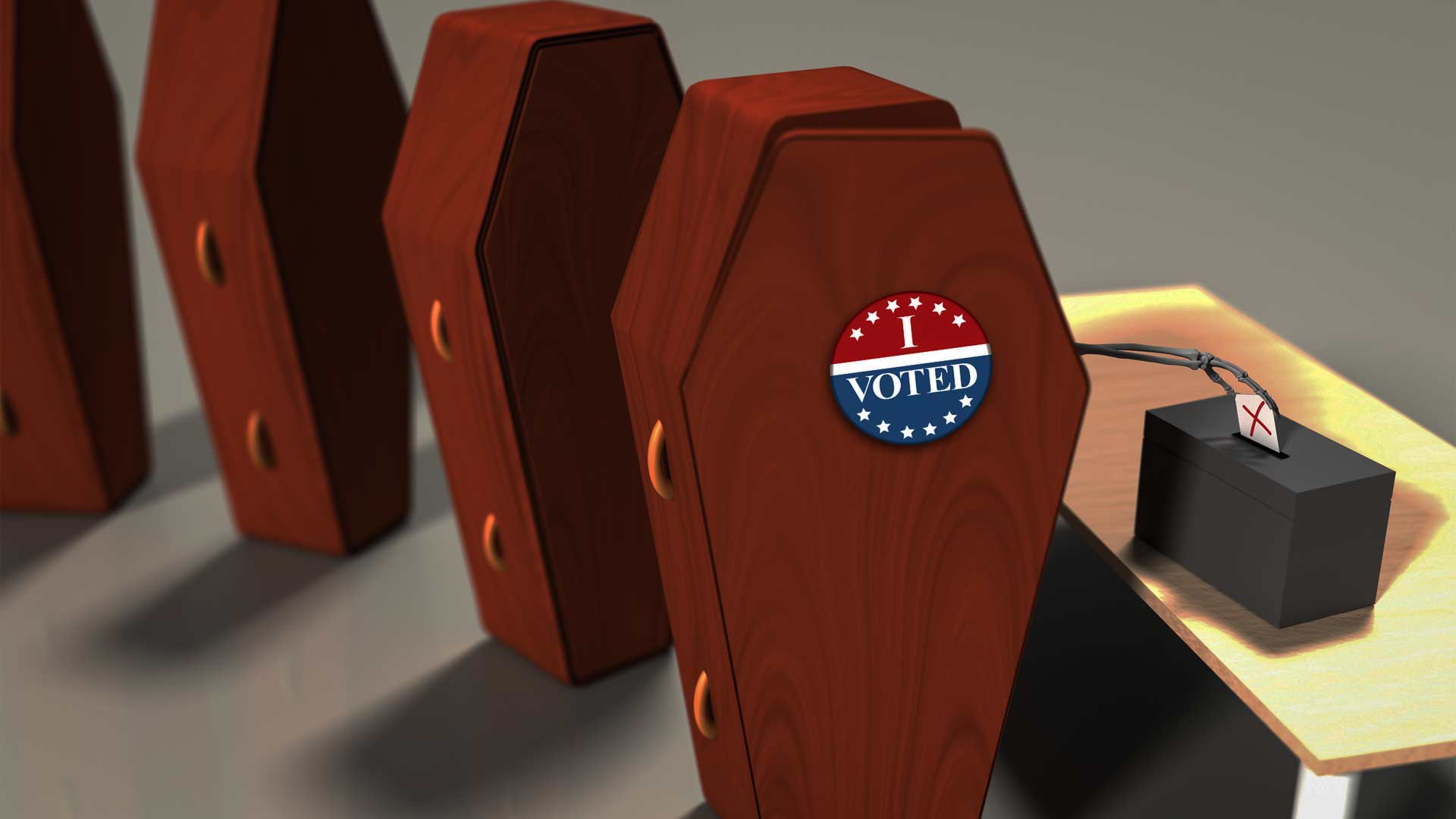 According to a new study released by Judicial Watch, Alaska’s voter registration rate exceeds 100% of eligible voters. The study compares the most recent Citizen Voting Age Population numbers from the U.S. Census Bureau to Alaska’s actual number of registered voters as of last month.

The September 2020 study collected the most recent registration data posted online by the various states themselves. This data was then compared to the Census Bureau’s most recent five-year population estimates, gathered by the American Community Survey from 2014 through 2018. These surveys are sent to 3.5 million addresses each month, and its five-year estimates are considered to be the most reliable estimates outside of the decennial census.

Judicial Watch’s latest study was limited to the 37 states that post regular updates to their registration data.

The data highlights the recklessness of mailing blindly ballots and ballot applications to voter registration lists.

“Certain state voter registration lists may also be even larger than reported, because they may have excluded ‘inactive voters’ from their data,” the report states. “Inactive voters, who may have moved elsewhere, are still registered voters and may show up and vote on election day and/or request mail-in ballots.”

The non-profit Judicial Watch uses voter registration studies to warn states that they are failing to comply with the requirements of the National Voter Registration Act of 1993, which mandates that states make reasonable efforts to clean their voter rolls. Judicial Watch has sued to enforce compliance with federal law.

THE MOST BLOATED STATE VOTER ROLLS