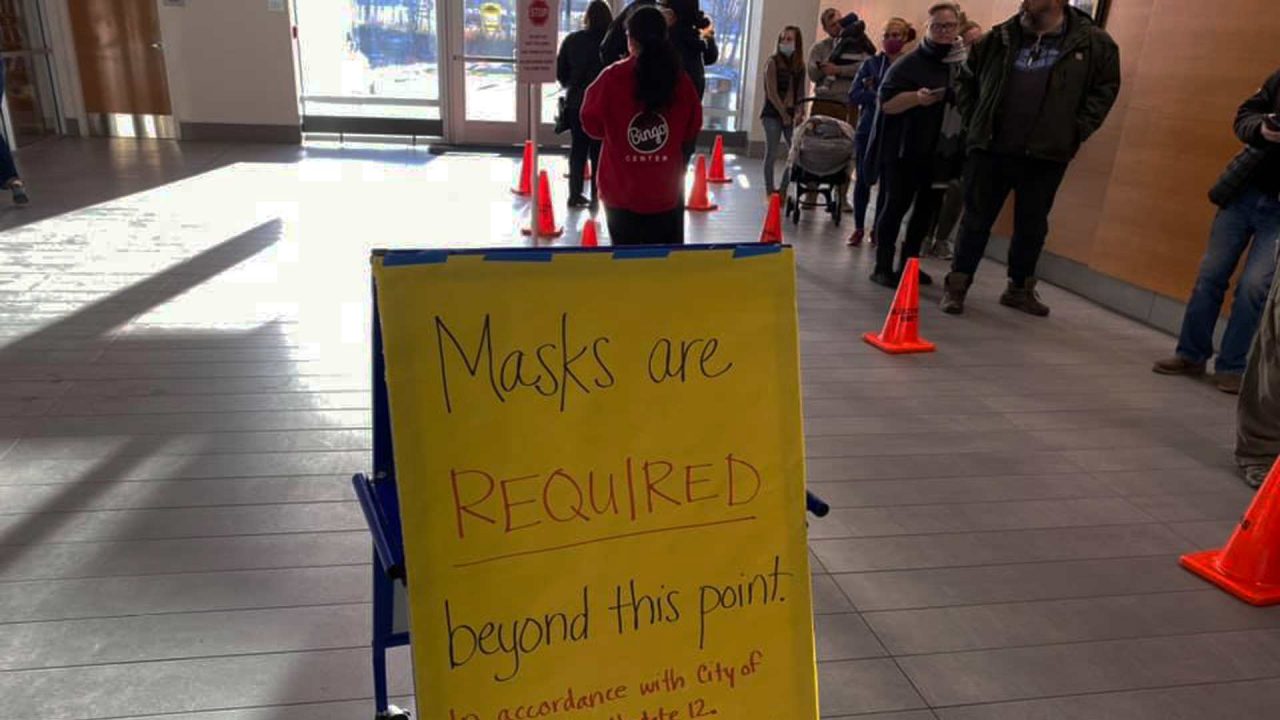 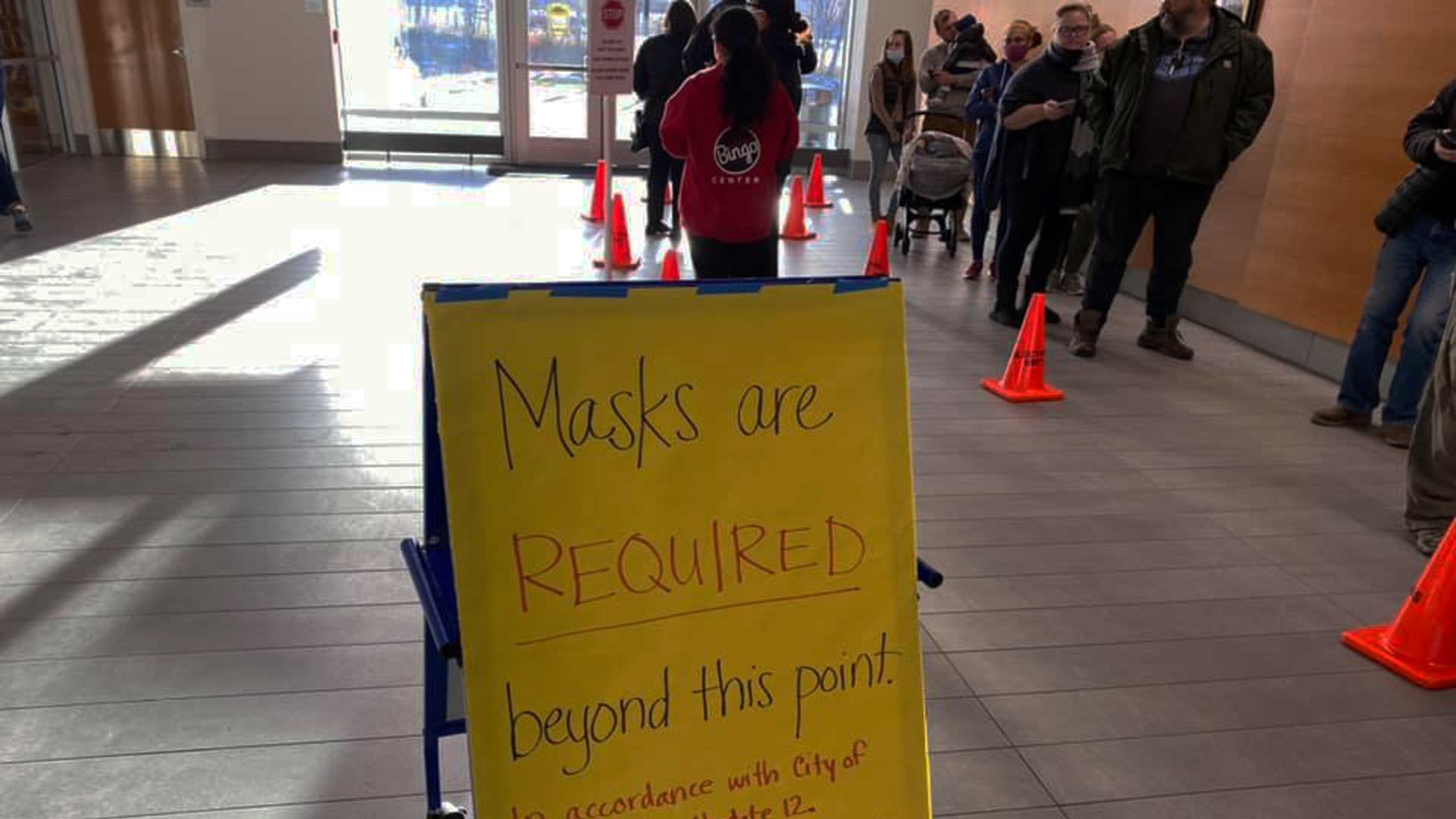 Alaskans who show up to vote in the joint Mat-Su Borough and statewide election must wear a mask in order to cast a ballot at the Wasilla Public Library polling station.

Local resident Mike Hensley walked into the library on Oct. 20, the first day of early in-person voting, only to be met by signs saying he was required to wear a mask in order to enter the polling station.

The Wasilla mandate is more stringent than COVID protocols for both the Mat-Su Borough and the Alaska Division of elections, both of which “strongly recommend” but do not require masks in order to vote in person.

Wasilla mayor Cottle said he has authority to enact mandates even when the borough and state don’t.

“It’s the city of Wasilla who makes the rules for the City of Wasilla,” a borough clerk clarified. “We don’t get to do that.”

The state, too, is not mandating masks for Wasilla voters. A staff member for the Division of Elections told the Watchman that the state is only encouraging masks.

Wasilla’s COVID-19 mandates, which were put in place by Mayor Bert Cottle on July 31, require face masks for all staff and patrons in all city facilities, including the library. The only exceptions are for those younger than age two, people with medical conditions and the hearing impaired. Everyone else must mask up.

“It’s my building – my mandate,” Cottle said. “I’m not going to have somebody come in my building and get all my people infected because he didn’t wear a mask. I’m not denying anybody the right to vote, all I’m saying is you have options. You can do mail in. You can do drop in.”

As mayor, Cottle said he has authority to enact mandates even when the borough and state don’t.

The State Division of Elections website says it “strongly encourages voters to wear facial coverings while inside a polling place and in cities where wearing a facial covering is mandated.”

Hensley, however, said Cottle’s mandate could end up suppressing conservative minded voters who disagree with his mask rules.

“I don’t wear masks for a multitude of reasons,” Hensley said. “People should be allowed to vote, whether they want to wear a mask or not.”

While Hensley has been told that he can drive to Palmer and vote where there are no mask mandates, he said this approach places yet another obstacle before voters.

“I feel like it’s a big deal,” Hensley said, adding that he thinks the borough should have chosen a different location in Wasilla that could have accommodated voters like himself. “It felt to me like they are suppressing the conservative vote or just forcing people into compliance.”