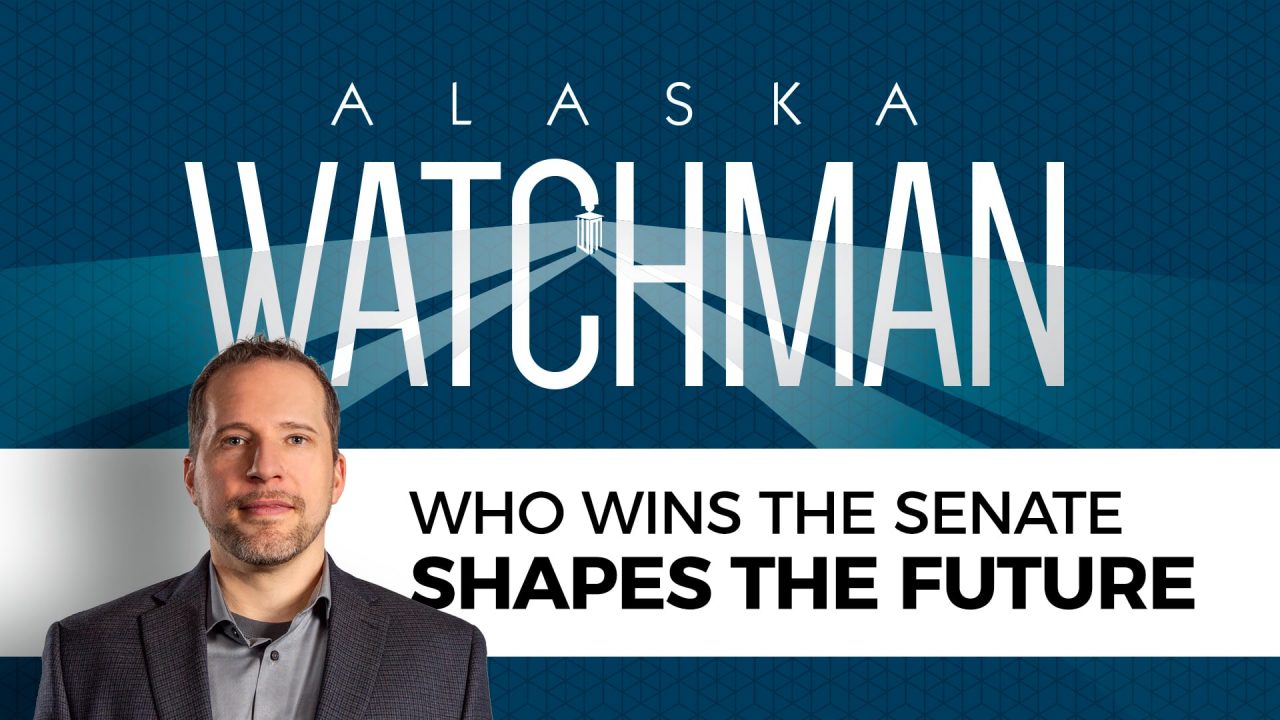 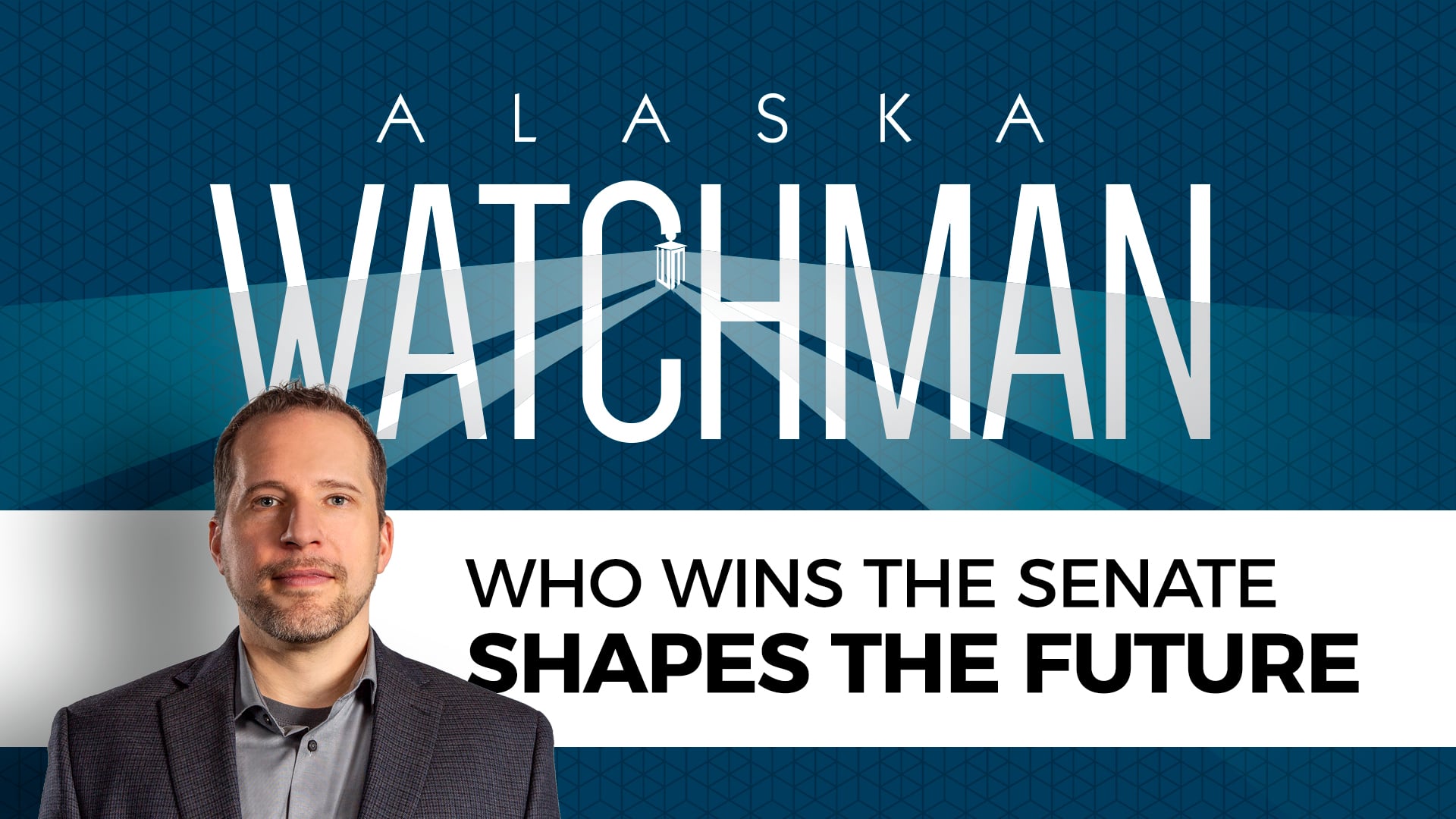 If Joe Biden becomes president, the Senate will literally be the only bulwark against his ultra-left agenda. Since Al Gross has already pledged his allegiance to Senate Democrats, a Gross victory could very well change the course of our nation, and place it firmly in the hands of those who wish to dismantle our traditions, reshape our courts with liberal judges and fundamentally change our way of life.

The contest between Dan Sullivan and Al Gross is much more than a battle for one U.S. Senate seat. It a power play that could change America.