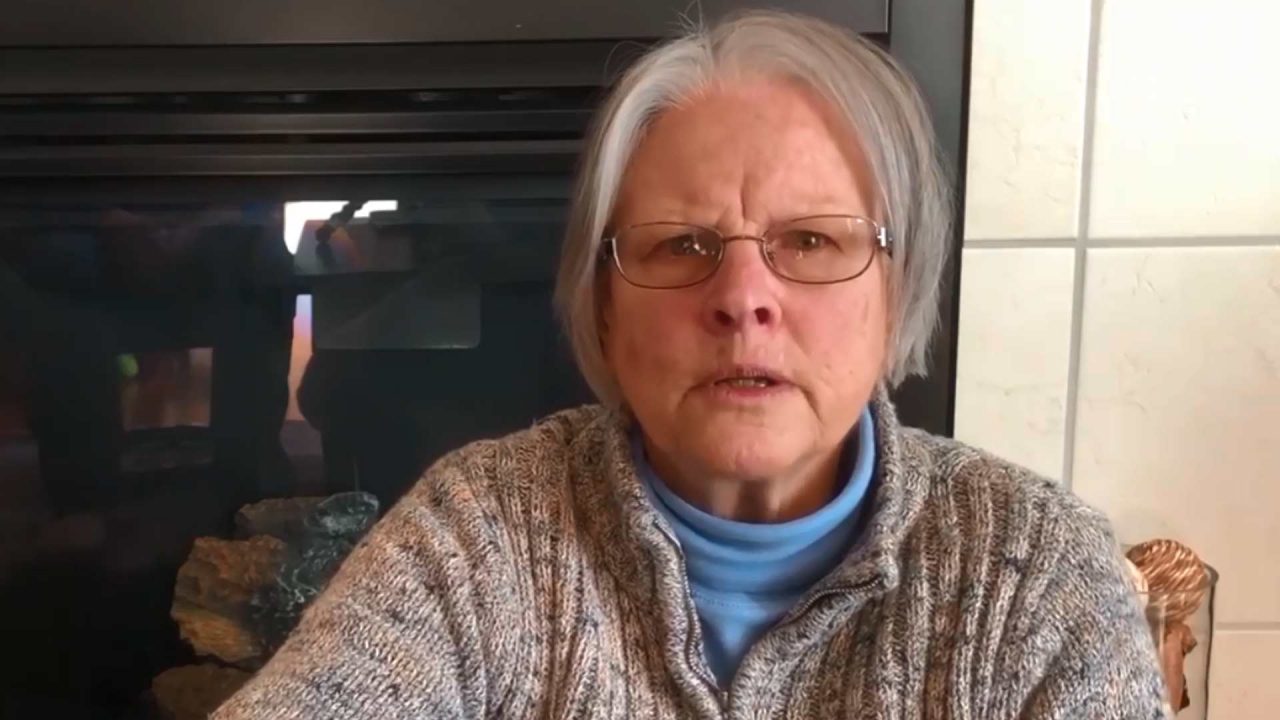 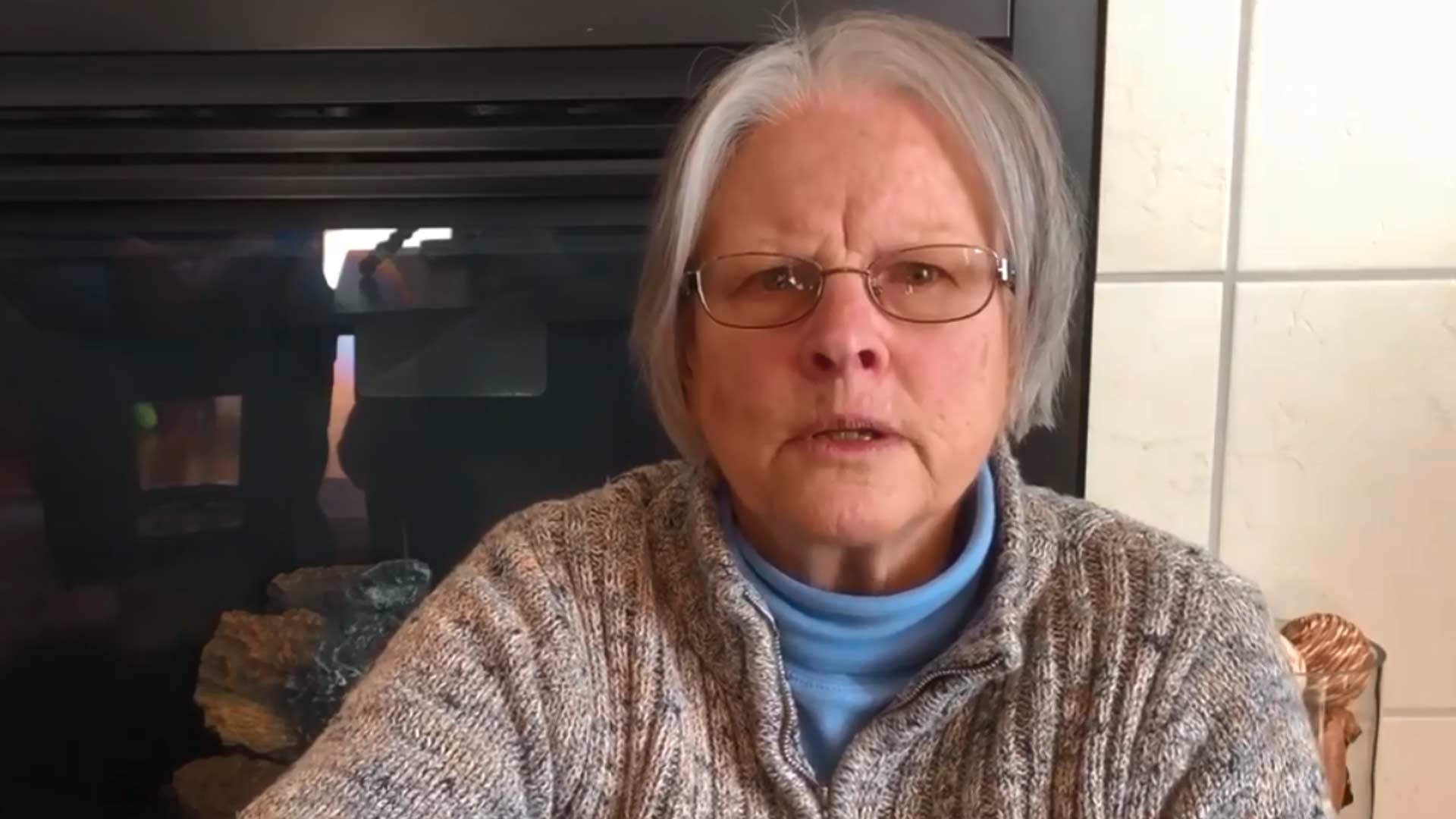 Franks is endorsed by a slew of far-left liberal groups that want to expand abortion, roll back pro-life laws, use federal tax dollars to pay for abortion, ban pro-life pregnancy centers and abstinence based education, mandate explicit sex-ed in programs in schools and allow biologically male students who believe they are female to compete with girls in high school sports.

Her campaign website sticks to far less controversial talking points like wanting to “make a difference in my community,” defending the PFD, supporting education and child day care and improving public safety.

We’re going to bring the fight for LGBTQ equality to Juneau!

She talks about raising her family in Muldoon with her “then husband,” but the official website never once mentions her LGBT political agenda.

The LGBT political activist group Alaskans Together for Equality, however, fully endorses Franks who following the endorsement Tweeted, “we’re going to bring the fight for LGBTQ equality to Juneau!”

She’s also backed by Make Room Now a far-left activist group with the stated goal to “get progressive policies passed, and ensure that progressive candidates are elected.”

Franks also appears in a Facebook video in which she vows to push LGBT laws across Alaska.

“There are multiple pro-equality pieces of legislation that are stuck in the legislature,” she said. “With your help we can get them passed.

She’s also endorsed by Planned Parenthood, the largest provider of abortions in Alaska.

Her opponent, David Nelson, is a self-described conservative who says he pro-life and opposed to publicly funding Planned Parenthood’s abortion business. He defeated incumbent Rep. Gabrielle LeDoux in the Republican primary.