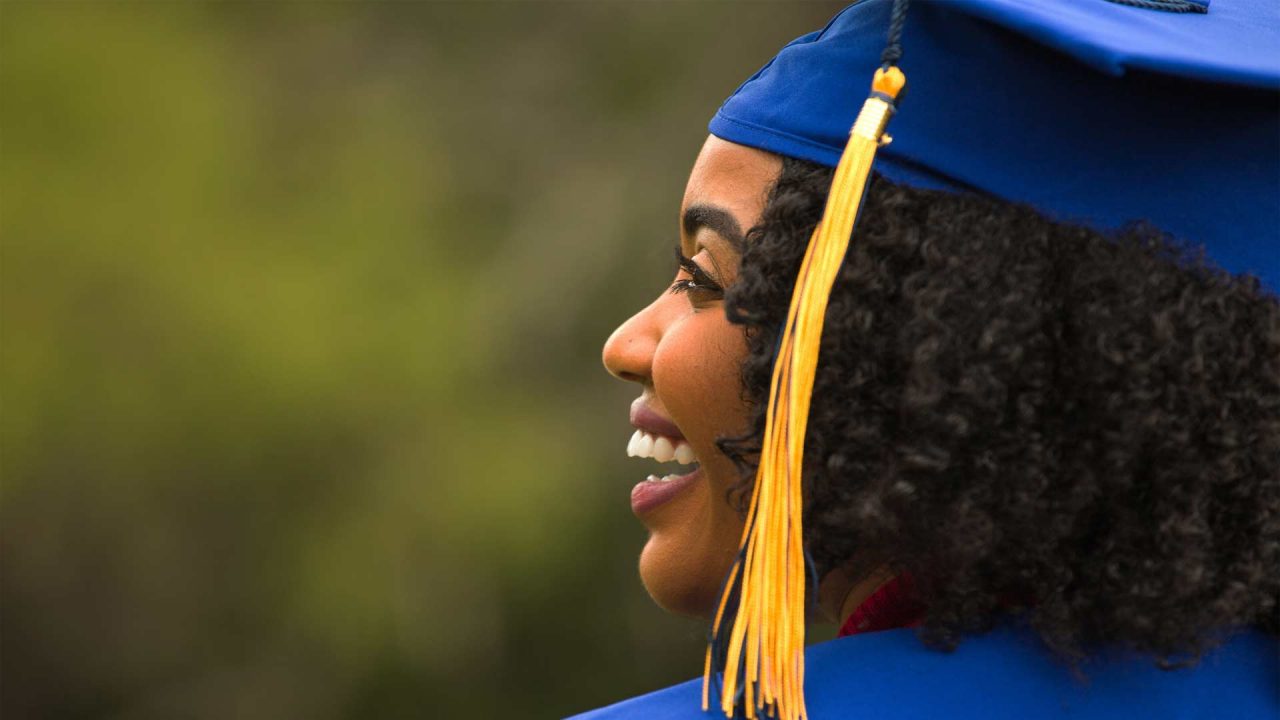 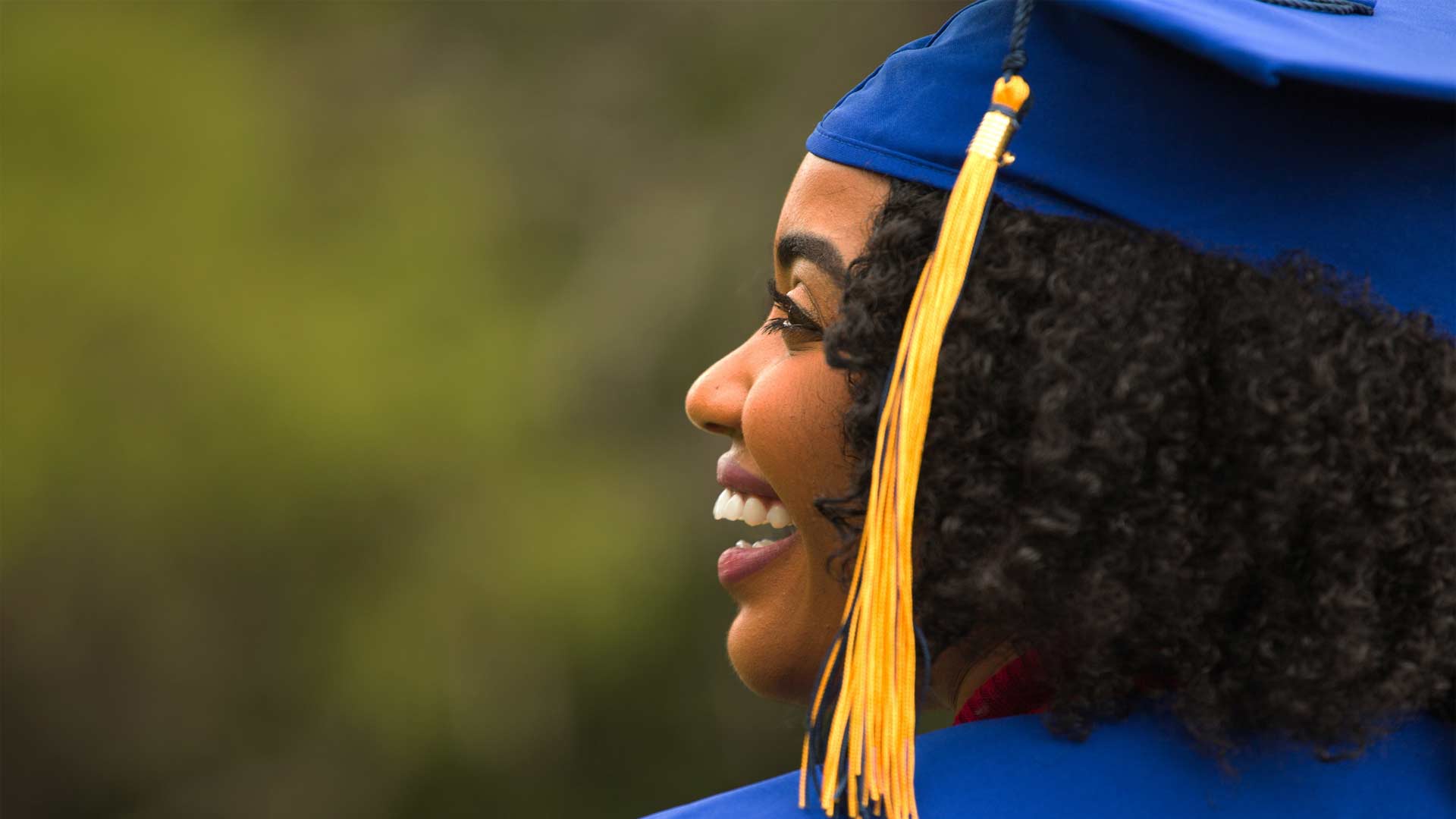 Progressive activists claim that “white privilege theory” it is a social construct and social movement for justice, equal rights and opportunities for people of color who historically were deprived those rights through systemically discriminated in the United States.

Conservatives describe this rhetoric as a radical neo-Marxist ideology, cancel culture, utopian socialism, race warfare and reverse racism. They say in today’s America opportunities are available to nearly everyone.

The theory of “white privilege” was coined in feminist Peggy McIntosh’s paper titled “White Privilege: Unpacking the Invisible Knapsack” published in the journal “Peace and Freedom” in July/August issue of 1989. In her subsequent publications on this subject, McIntosh identified 50 race-related occurrences, or in her own words “Daily effects of white privilege,” that impact black Americans in our society, and she pointed to the reasons that keep them in the “out-group.”

However, McIntosh assertions and findings have been criticized by many prominent scholars and academics for a lack of factual data. Here are several excerpts of factual data on this subject from Toby Young’s article titled “No need to plead guilty: The fashionable doctrine of ‘white privilege’ is fatally undermined by the facts,” published in the The Critic in December of 2019.

“A survey of white adults born after World War II showed that between 1980 and 2000, just 18.4% of white Baptists and 21.8% of Irish Protestants — the main white ethnic groups to settle in the South — managed to get college degrees, compared to a national average of 30.1%. Among those Americans of Chinese and Indian descent, the average was 61.9%.”

“According to a recent report by the American Enterprise Institute, 57% of black Americans now belong to the upper or middle class, compared to 38% in 1960, and the share of black men in poverty fell from 41% in 1960 to 18% in 2016. But if we look at education, African-Americans are beginning to outperform whites. Black women, for instance, have higher college-attendance rates than white men and, according to the New York Times, out-earn their white counterparts when they graduate.”

According to the African-American Harvard Economist Roland Fryer, blacks and Hispanics are no more likely to be shot by police officers than whites…

“Black Lives Matter activists point to the recent spate of shootings of unarmed black men as evidence of “white privilege,” such as the fatal shooting of Trayvon Martin in 2012 (although the shooter was a dual heritage Hispanic man). But according to the African-American Harvard Economist Roland Fryer, blacks and Hispanics are no more likely to be shot by police officers than whites (although they are more likely to experience the non-lethal use of force, even taking contextual factors into account). In fact, the odds of an unarmed black man being shot dead by a police officer are about the same as being struck by lightning.”

“The idea that whites as a race participated in the slave trade or benefitted from slavery is ridiculous. In 1860, less than five per cent of whites in the American South owned slaves and, according to the black historian John Hope Franklin, three-quarters of white Southerners had no economic interest in the maintenance of slavery.”

“Between the 16th Century and the middle of the 18th Century, over a million Europeans were bought and sold in the slave markets of the Barbary Coast of North Africa, encompassing Algeria, Tunisia and Morocco. According to the African-American economist Thomas Sowell: “More whites were brought as slaves to North Africa than blacks brought as slaves to the United States or the 13 colonies from which it was formed (between 1525 to 1866, 388,000 slaves were brought to North America from Africa).”

Georgi Boorman, a Senior Contributor at The Federalist published a 2018 article titled “How the Theory of White Privilege Leads to Socialism.” She stated, “White privilege theory seeks equality of outcome, not merely the equal dispensation of individual justice. That goal can only be reached by redistribution policies that violate the principle of local governance, treat people as ethnic “units,” limit individuals’ opportunities based on race, suppress freedom of speech, and restrict the freedom to keep and control one’s own money.”