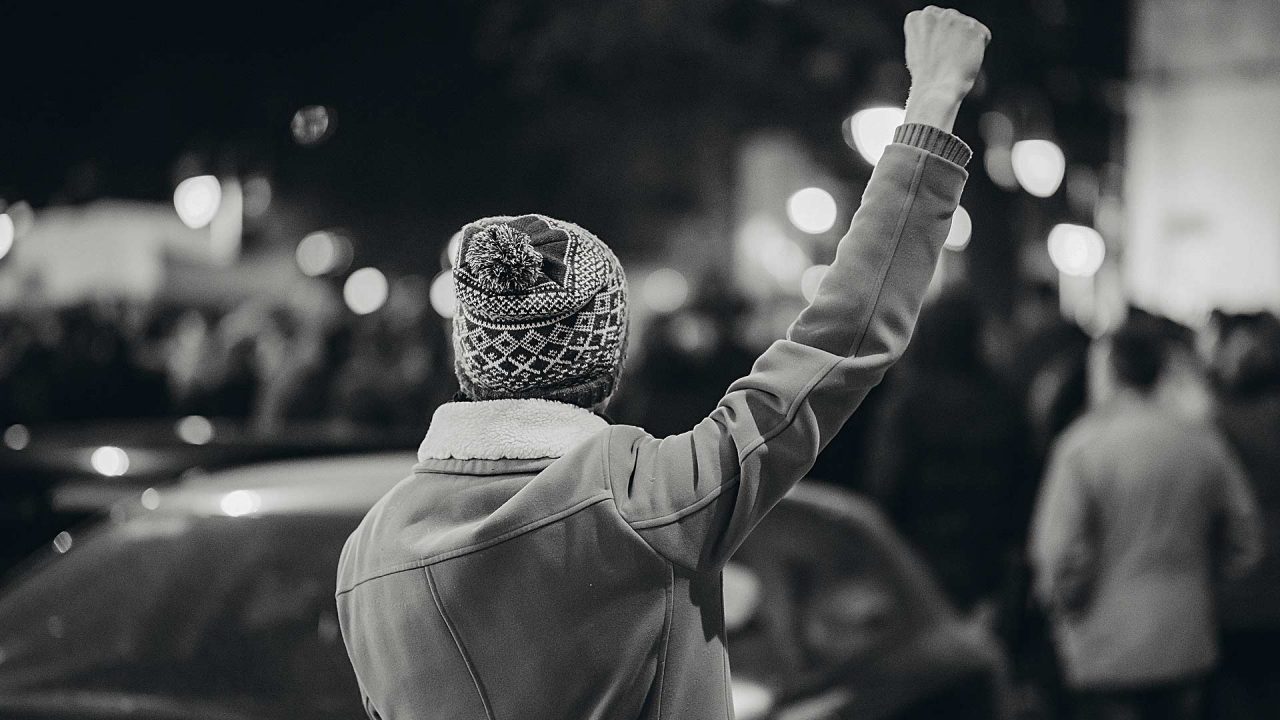 Radical socialists aim to usher in a new regime on Nov. 3 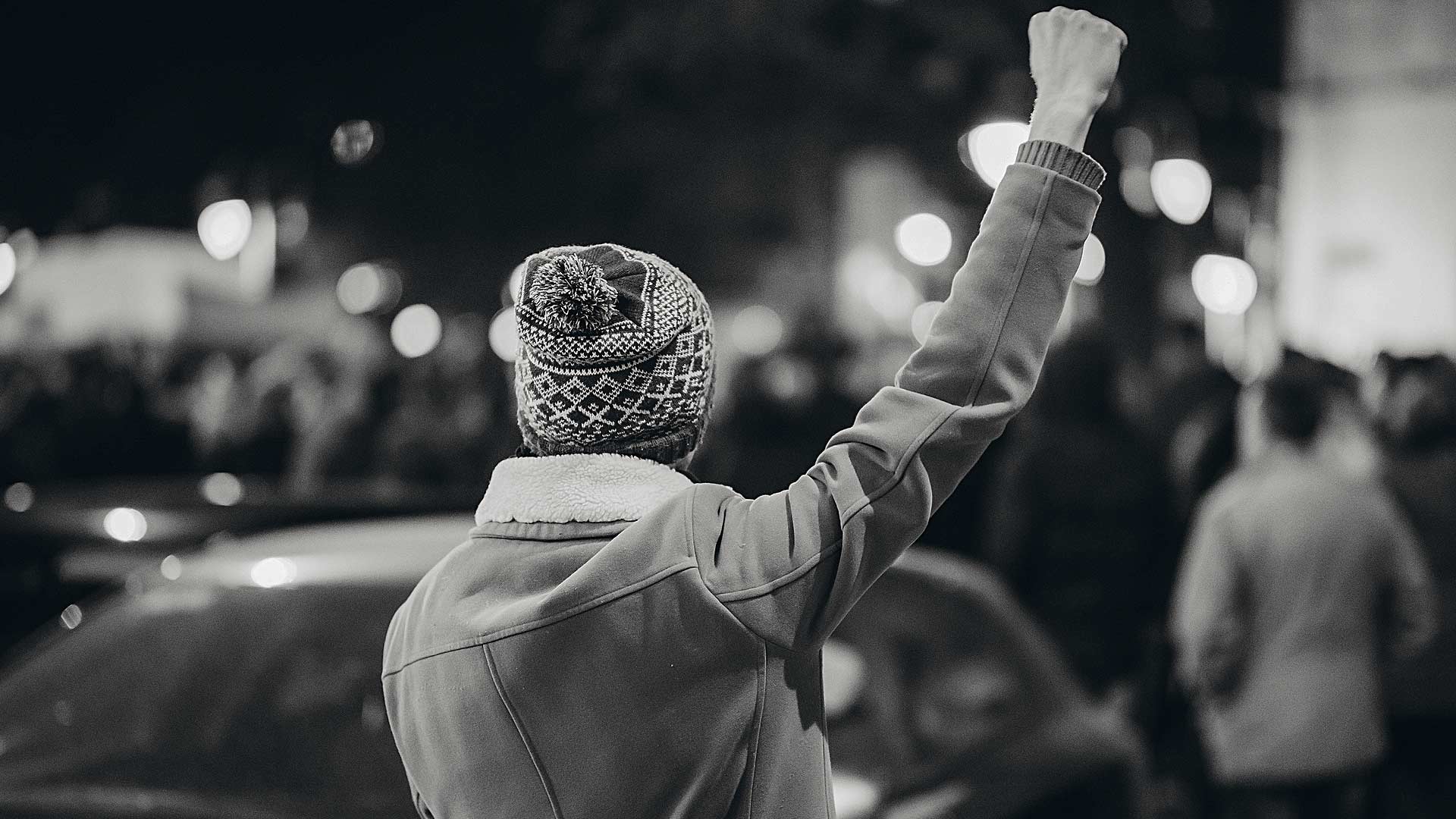 I was reading a prominent American sociologist Charles Murray’s book, “Losing ground: American social policy, 1950–1980,” which is about the terrible failures of the huge federal programs of the mid-1960s through 1980 (last year of Murray’s analysis) to fight poverty and racism, showing how they actually made matters much worse for the poor despite huge federal spending and affirmative action programs.

In fact, to my surprise, describing the socio-political changes that occurred in the mid-1960s concerning poverty and civil rights movement, paralleled so much of what is happening in our country today — especially the concepts of “white privilege,” “systemic racism” and “structural racism.” Murray explained the hugely important shift in both political and academic ideas that occurred when suddenly poverty was seen as “structural poverty”— the idea that poverty occurs not because of the collective actions of individuals but because the entire socio-economic system is to blame.

In Murray’s words: “Structural poverty” refers to poverty that is embedded within the nature of the system (or demographics) and will not be eradicated by economic growth … Poverty was not the fault of the individual but the system.” This is entirely analogous to today’s “systemic racism,” “structural racism” and “white privilege” rhetoric.

If the whole system is to blame, then the solution requires major federal effort — changes in laws and policy (e.g., affirmative action) and funding of massive new federal assistance programs to “correct” it. Indeed, this current big push about “systemic racism,” “structural racism” and “white privilege” is right from the 1960’s progressive activists’ playbook.

What we see in our country is an alarming and very discouraging development, especially among our youth.

The Murray’s book was published in 1984, but the parallels striking to today’s environment. If patterns of history have any relevance as a guide to what we might expect next, then it is a very reasonable expectation that if progressive activists take power with this coming election, we will see massive changes in federal spending (racially targeted handouts), federally controlled redistribution of wealth, and more laws and policies promulgating more racism in the name of “reparations” or “anti-racism” (i.e., affirmative action on steroids).

Indeed, patterns of history will repeat itself, and the progressive activists don’t really care whether that means huge wastes of money, unfair treatment against whites, and even huge failure in what they claim to be the purpose of their new socio-economic programs; the only important thing to them will be that those policies give them more power to control the purse strings, and they will be the ones writing the rules. The so-called progressive politicians will be the beneficiaries of “systemic racism” and “white privilege.”

I find it especially ironic that today so many educated and intelligent people are influenced by radical socialist rhetoric of “white privilege,” “systemic racism,” BLM and today’s ANTIFA. It just demonstrates how political ideology, especially combined with mass media propaganda, can easily manipulate people who willingly participate in the brainwashing. What we see in our country is an alarming and very discouraging development, especially among our youth.

It happens gradually, step-by-step, but it all adds up to a lot of brainwashing and indoctrination.

These ultra-liberal progressive activists will not be persuaded, or even open their minds to realistic ideas for social justice and equal opportunities for all in our society. The responses and rhetoric of progressive activists appear so “compassionate” and “helpful,” but actually advocate for a failed neo-Marxist ideology and neo-utopian socialist equality for all. As George Orwell put it in reference to socialist equality, “Some people are more equal than others.”

In fact, that’s how this extreme groupthink has developed. They kindly say, “This is how we think about it and we want to help you.” And the listener, who is part of the “we” group, understands: “This is how you, too, should think about it if you are one of us.” It happens gradually, step-by-step, but it all adds up to a lot of brainwashing and indoctrination. This occurs by gentle coercion, done in a “helpful” manner — perhaps with even good intentions.

In reality, this gentle coercion is a clever tactic that harnesses political power for radical progressive activists and their emerging socialist ruling class. The end game is the establishment of the dictatorial socialist regime. As George Orwell in his book “Nineteen Eighty-Four” stated: “Power is not a means; it is an end. One does not establish a dictatorship to safeguard a revolution; one makes the revolution in order to establish the dictatorship.”

Indeed, to anyone outside that warped train of thought of groupthink, the nonsense and hypocrisy is obvious, but not so to those within it. Sadly, many young people have swallowed this “compassionate” and “helpful” socialist narrative and actually believe it to its core.