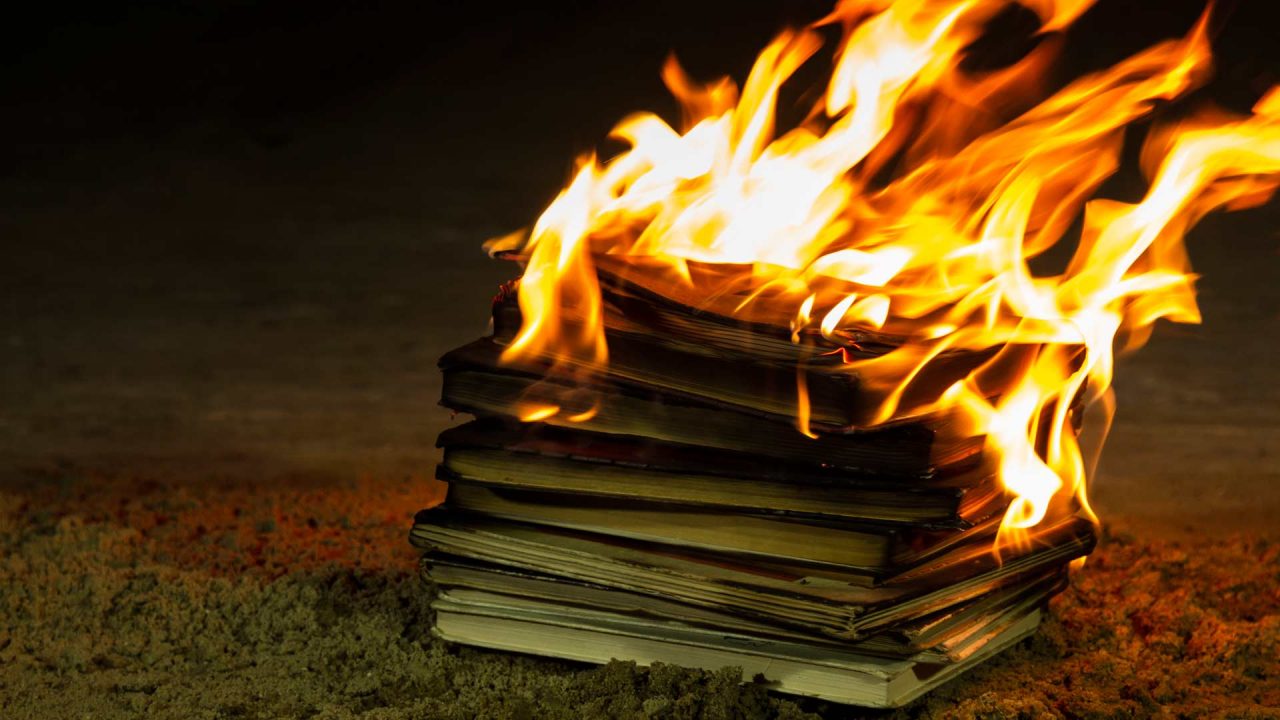 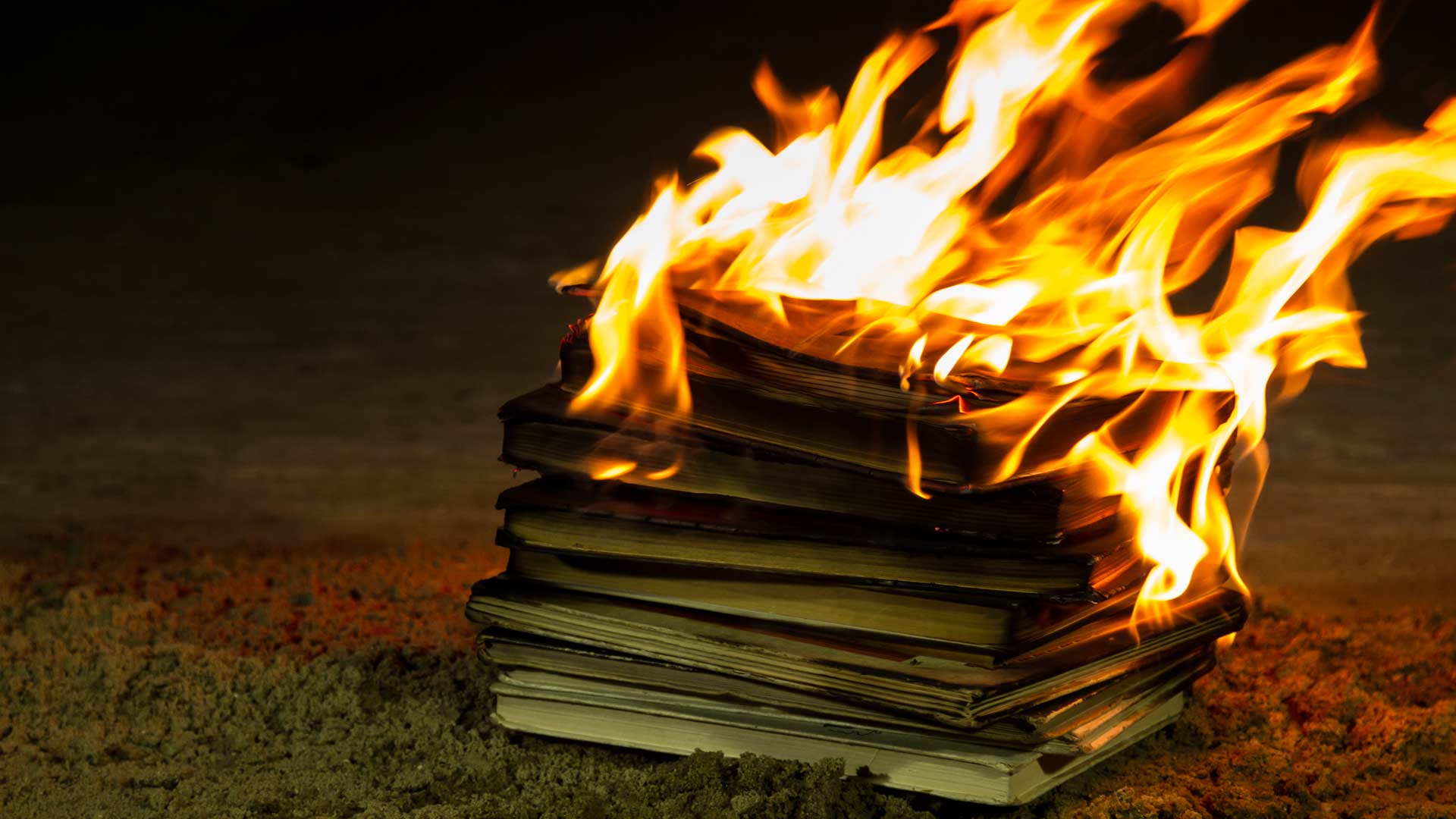 The Fairbanks School Board is being pressured to approve the final piece in one of the most controversial curriculum overhauls in the history of the Fairbanks North Star Borough.

On Tuesday, Nov. 17, the board will consider the last pillar to a language arts curriculum update which includes the addition of a highly contentious class in which students can read, discuss and present LGBTQ driven themes to fellow classmates.

The course is a high school English elective that students can substitute for part of their graduation requirements. It promotes a study of literature focused on social identities like race, sex, gender identity and sexual orientation.

While this class has inspired hundreds of opposing letters and public comments over the past year, it is actually part of a much broader restructuring of curriculum across all grade levels. The ultimate goal, as explained by the district’s director of teaching and learning, Melanie Hadaway, is to do away with content-driven curriculum and focus instead on the acquisition of so-called “competencies.”

The broader educational philosophy, however, is what makes introducing these classes possible in the first place.

This approach deemphasizes the study of longstanding classics in literature, history and other fields, replacing them instead with a slew of electives and optional reading books with the supposed aim of equipping students to analyze and comprehend “complicated texts.”

District bureaucrats defend this new methodology by claiming that it lets students “see themselves” in the classes and books they study, rather than having them read long-established mainstays of American education. By deemphasizing the classics, this approach opens the door for a small group of district employees to introduce new books, classes and themes that actually undermine an appreciation of American history and the nation’s founders, while promoting LGBTQ issues, identity politics and a critique of traditional morality and religious beliefs.

So far, the district has managed to overhaul both its social studies curriculum and much of the literature classes. That happened earlier this year amid widespread outcry over certain classes that pushed LGBT themes. The broader educational philosophy, however, is what makes introducing these classes possible in the first place.

The most contentious class up for approval on Nov. 17 – Social Themes in Literature – claims to take a “thematic approach” to the study of social issues so students can achieve a “deeper awareness and appreciation” of diverse “cultures.” These so-called “cultures” focus largely on racial identity, sex and sexual orientation, but do not include religious groups, the pro-life movement or any cultural themes that might be construed as conservative.

The district has repeatedly said that the class in question is an “elective” and that parents and others are wrong to oppose its implementation. But the reality is that the district is moving the entire curriculum towards an elective-based, student-driven model, while deliberately inserting into the curriculum leftist ideology that undermines traditional American values.

The school board meeting begins at 6 p.m. but the public is not allowed to attend in person due to COVID restrictions imposed by the school district. Click here for information on how to participate and provide testimony remotely.