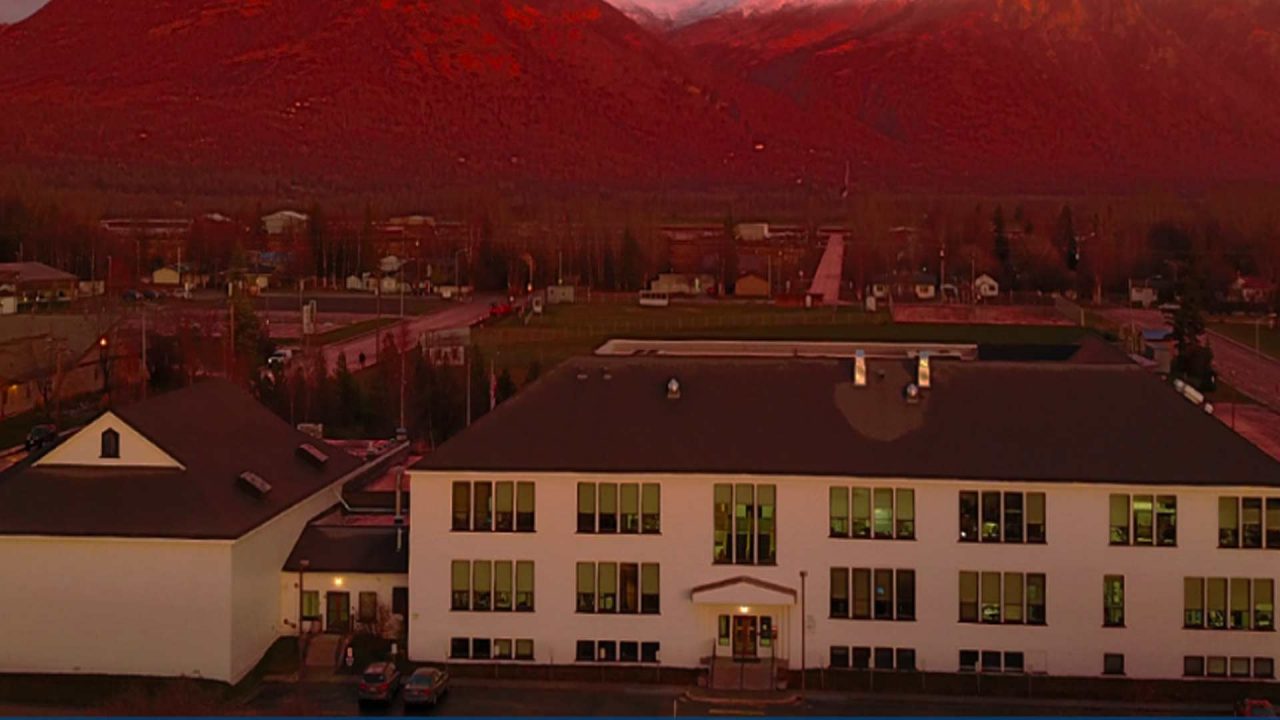 CORRECTION: Mat-Su Borough Assembly is not seeking to impose a mask mandate 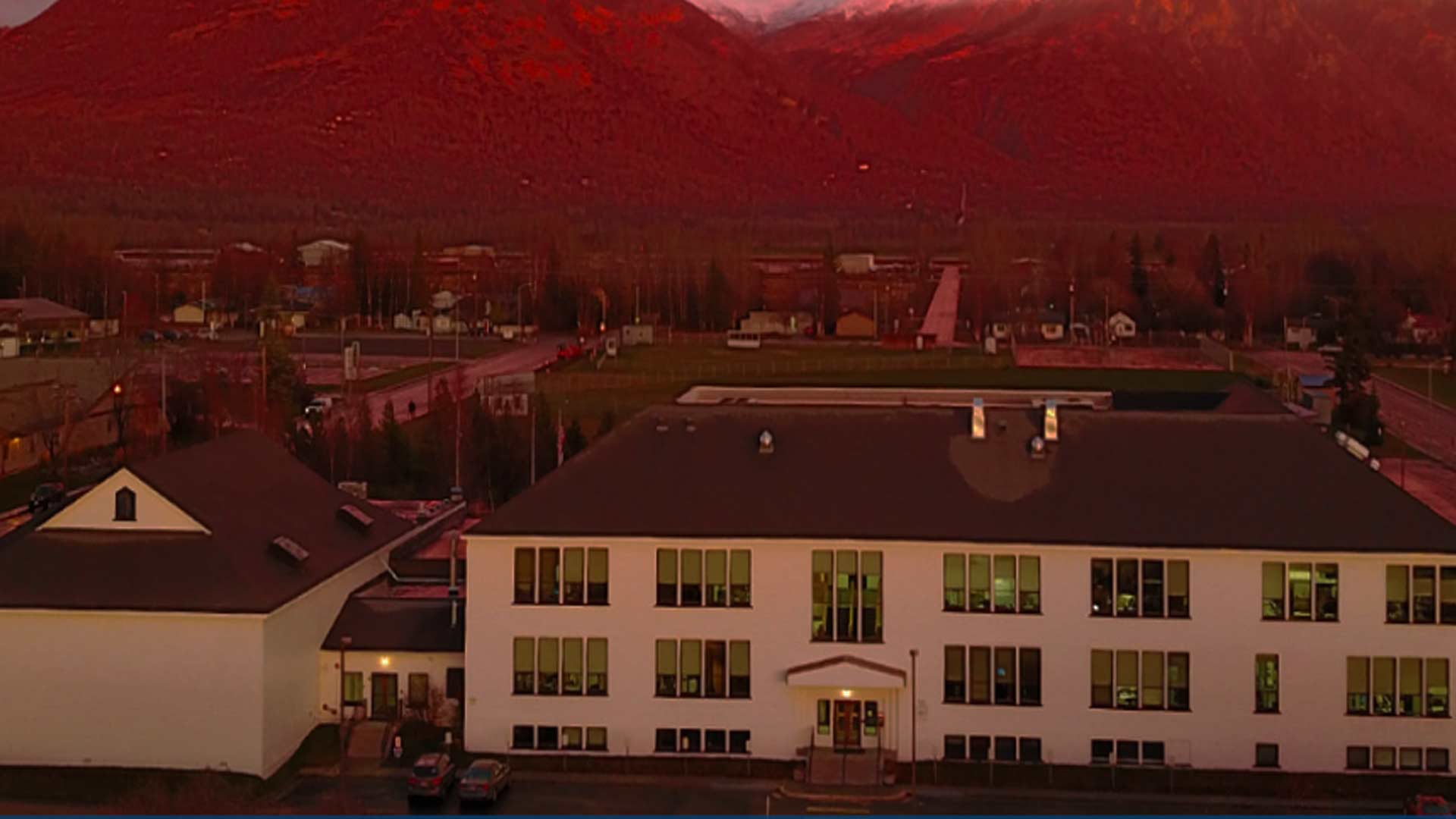 On Nov. 19 the Watchman published an article which suggested that the Mat-Su Borough Assembly was seeking approval from Alaska’s attorney general’s office to impose a borough-wide mask mandate. This was not the case.

The article reported on an exchange during the Nov. 17 Assembly meeting in which Borough Attorney Nicholas Spiropoulos asked permission from the Assembly to send a letter to Acting State Attorney General Ed Sniffen to get clarification on why Sniffen has publicly stated he believes second-class boroughs such as Mat-Su can impose mask mandates.

According to Spiropoulos, the joint letter, which was sent by several second class boroughs, was not aimed at getting the state’s approval to issue a mask mandate, but rather to clarify to the acting attorney general that the various second-class boroughs do not see any legal grounds for how they could impose a mask mandate.

Spiropoulos has repeatedly and publicly stated that the Mat-Su Borough only has the power to require masks in facilities which it owns and operates, such as borough libraries.

Spiropoulos gave a detailed analysis on why he did not believe the Mat-Su Borough had powers to govern public health.

“The Matanuska-Susitna Borough does not have the power to institute a general public mask mandate,” Spiropoulos said in a Nov. 20 email to the Watchman. “There are only three ways the Borough could get this power. The first way is a grant of power from the Legislature because the Legislature gets to say how much power a borough has under Art 10, Sec. 3 of the Alaska Constitution. The second way to get a power is a transfer of power from the cities. A third way to get a power is have the question approved by voters. These second and third methods are found in state statute AS 29.35.300. The Attorney General of the State of Alaska has no ability to grant a second-class borough any power and/or grant ‘approval to impose a mask mandate.’”

Earlier this summer, at the Aug. 4 Borough Assembly meeting, Spiropoulos gave a detailed analysis on why he did not believe the Mat-Su Borough had powers to govern public health.

Spiropoulos explained to Assembly members that the only additional powers it has during a disaster is with regard to housing and urban redevelopment, which basically means the Mat-Su Borough can rebuild damaged infrastructure after a declared state or federal disaster. Even then, however, the law does not grant the borough extra health powers, to impose mask mandates. This applies even during a pandemic.

“When it comes down to it, we are a second-class borough,” he said in August. “The citizens voted for a limited form of government with limited powers and the state statutes have limitations on how we can either gain additional powers or exercise the powers we have.”

All other municipalities and cities in Alaska do have health powers, but not second-class boroughs like the Mat-Su, Spiropoulos added.

“Even with that approval, I disagree with them saying the Borough can do it, and have signed on to a letter telling the Acting Attorney General that I (along with others) disagree,” Spiropoulos told the Watchman. “If we get a response, perhaps we will get some legal analysis on why he thinks the power exists.”

“Nothing in the letter ‘seeks state’s approval to impose a mask mandate,’” Spiropoulos emphasized to the Watchman.

On Nov. 20, the Mat-Su Borough held a press conference in which both Acting Borough Manager George Hays and Borough Manager Vern Halter reiterated many of these same points, namely that the borough “cannot mandate masks” unless there is a change specifically spelled out in law.

Below this article is a copy of the letter from the second-class borough attorneys to the acting attorney general, which Spiropoulos signed onto.

“Nothing in the letter ‘seeks state’s approval to impose a mask mandate,’” Spiropoulos emphasized to the Watchman. “If we get a full response, then we will have another legal analysis on the issue.  Maybe we could know more about why people are saying we have the power when six different second-class Borough Attorneys have a different legal opinion.”

The original article in the Watchman concluded with a quote from Borough Mayor Halter in which he stated at the Nov. 17 Assembly meeting that he was “tired of this issue.” He was not implying that he was tired of not having the power to impose a mask mandate, but rather tired of people saying the Mat-Su has powers that it does not in fact possess.

The Watchman regrets any confusion which our original article caused.