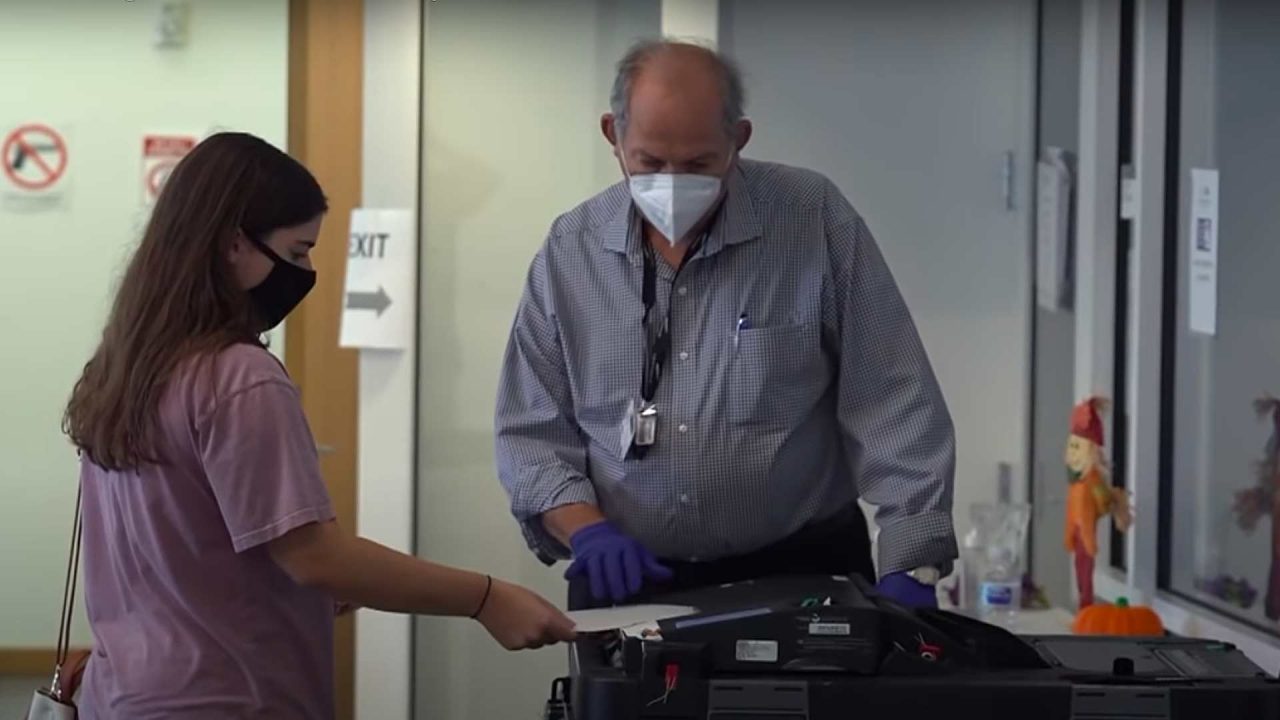 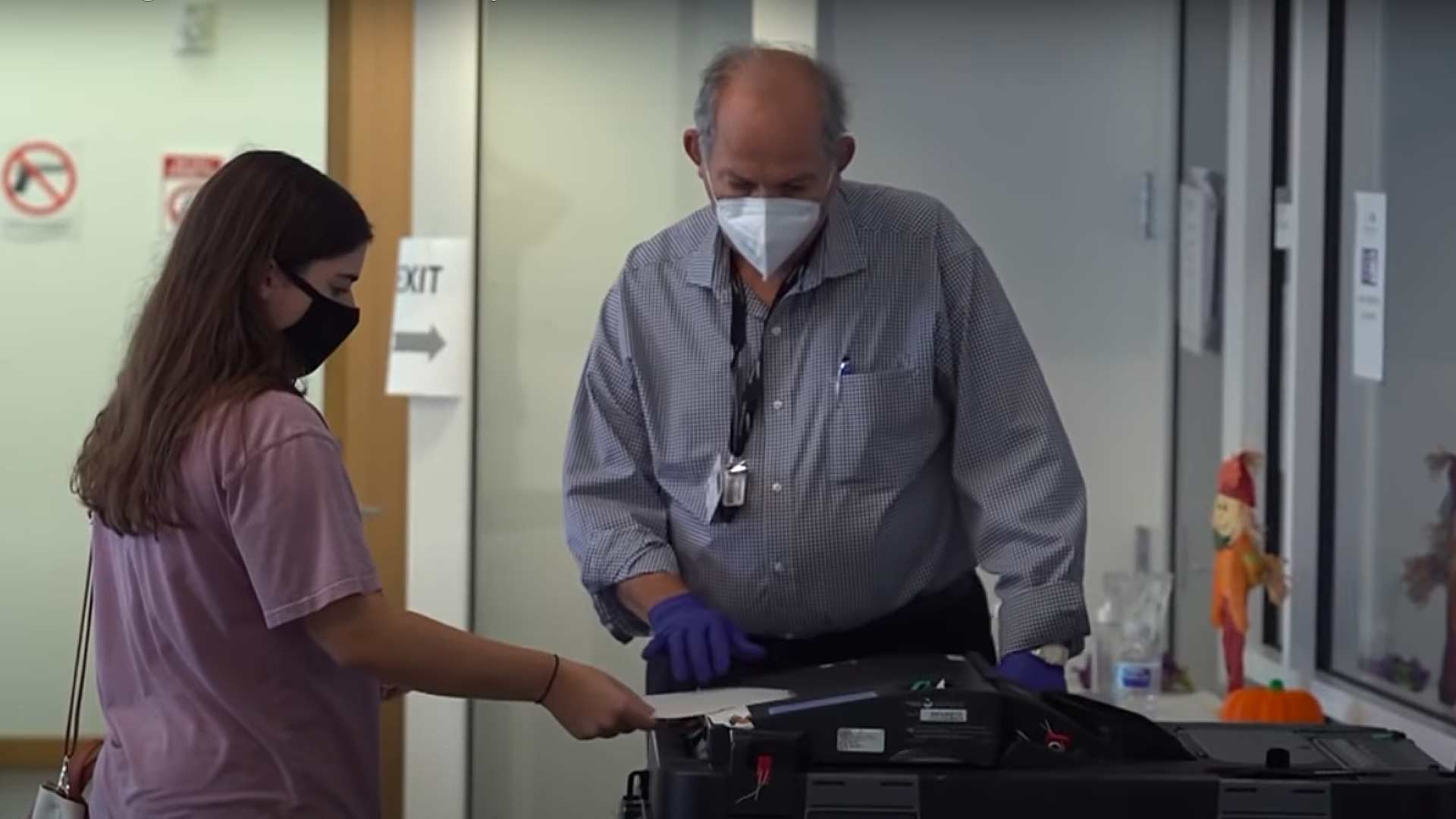 After quickly amassing more than 550 online signatures, a petition asking the State of Alaska to ban the use of controversial Dominion voting machines was abruptly removed from the Change.org website.

The petition states: “We the undersigned are voting residents of the State of Alaska and do hearby demand the immediate decertification and banning of any and all Dominion-Smartmatic vote tabulating hardware and software systems currently in use in the State of Alaska…”

It then lists eight reasons which include the fact that Dominion machines are “at the heart of a nationwide scandal involving their use and abuse in multiple states during the 2020 National Election.”

It specifically notes that the Canadian based Dominion company is a foreign-owned “and as such should be disqualified from participating in U.S. elections based off President Trump’s executive order issued in 2018.

The petition also cites “multiple lawsuits and allegations of misconduct” over the use of software that is capable of switching votes or altering tallies. It also alleges that Dominion lacks “lacks robust security features and data logging” which makes it susceptible to “easy hacking and vote manipulation.”

Less than a year ago, four congressional Democrats sent a letter to Dominion Voting Systems warning that the company’s machines “threaten the integrity of our elections,” including “vote switching.” The letter was signed by Democratic Sens. Elizabeth Warren, Ron Wyden, and Amy Klobuchar and congressman Mark Pocan.

Texas Secretary of State Jose Esparza rejected the use of Dominion machines earlier this year due to concerns that they did not operate accurately and were not safe from “fraudulent or unauthorized manipulation.”

In addition to raising concerns about Dominion machines and software, the petition highlights the questionable behavior of Dominion officials in refusing to “show for hearings in Pennsylvania to defend their systems before the Pennsylvania Legislature,” and for closing down its offices in the United States and Canada while more than 100 Dominion employees have also removed their professional profiles from LinkedIn and “have sought to completely disassociate themselves from the company on their social media accounts and elsewhere.”

“When taken in total, all of these actions by Dominion and their corporate officers call into question the security and reliability of their products,” the petition concludes, “and we therefore demand they immediately be decertified and banned from use in the State of Alaska.”

Alaska is one of 28 states that uses Dominion voter machines.

Ketchikan resident Susan Dotson is one of the organizers behind the petition. The fact that Change.org deleted the campaign caught her off guard.

“Yesterday morning I got up and the petition was fine,” Dotson said. “Then I went and got my coffee and checked it again and it was gone.”

A few hours later she received an email from Change.org which claimed that her petition violated the company’s “community standards for misleading information.” The email did not list specific concerns, but Dotson said her petition adhered to the company’s rules.

“Nothing in the petition went against their guidelines,” she said. “The petition is about our free, honest and fair elections – we’re not getting that.”

Since receiving notification that Change.org removed the campaign Dotson has moved it to iPetitions.com where it has garnered nearly 500 more signatures in less than 24 hours.