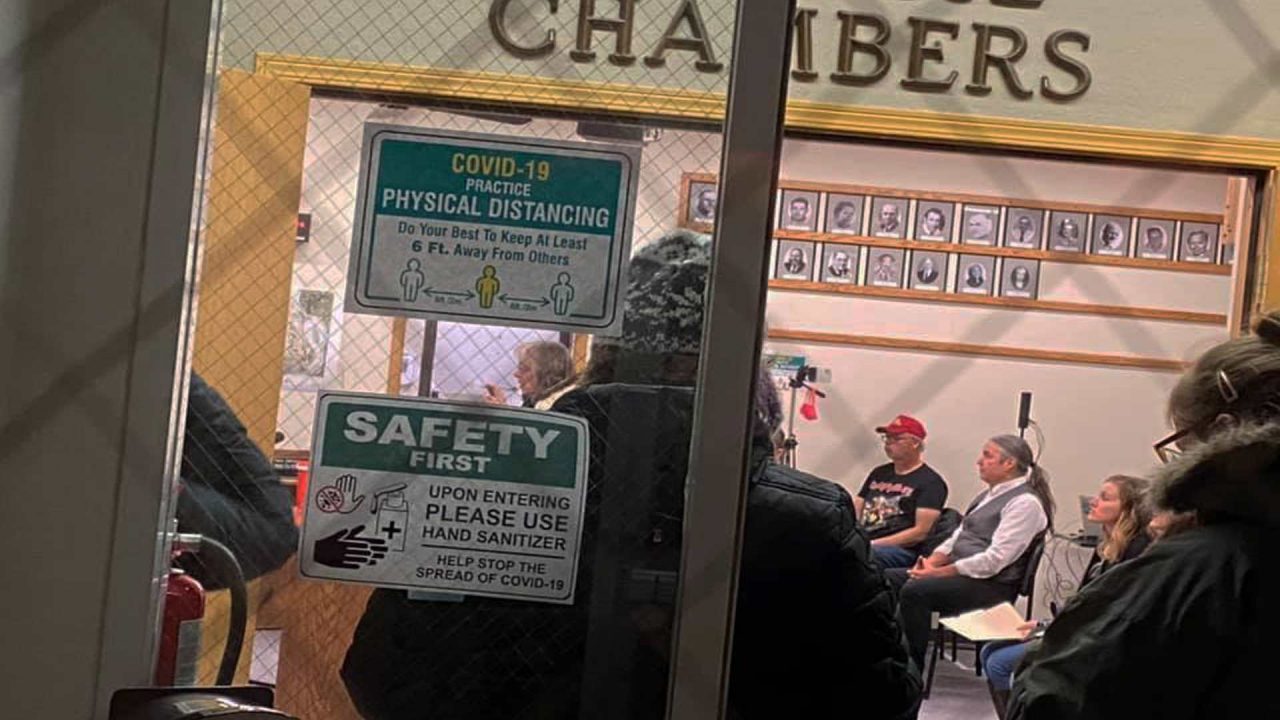 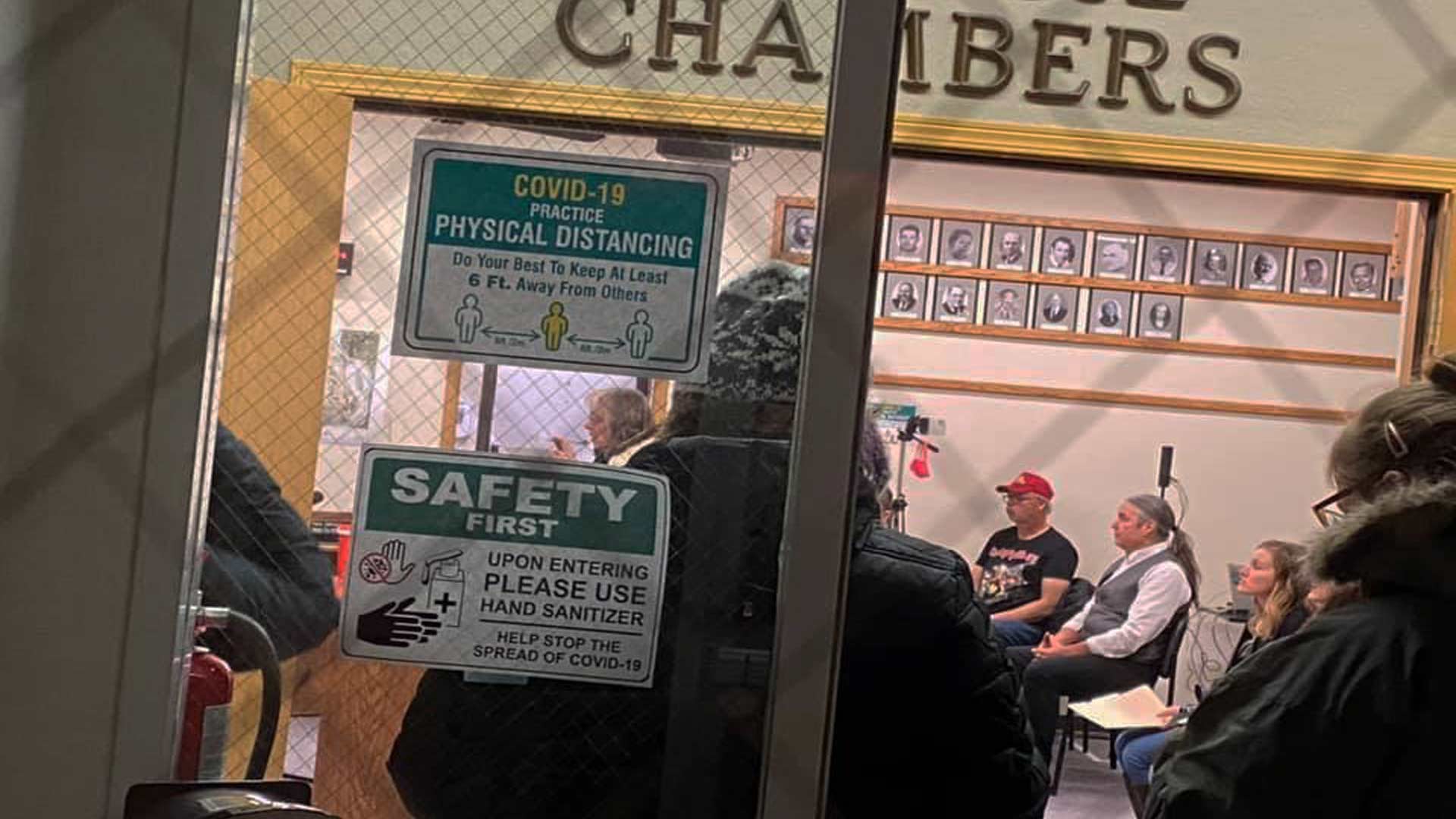 While the in-person public comment period concluded after nearly three hours on Nov. 18, Palmer Mayor Edna DeVries believes the city council has a duty to listen to more public testimony if residents want to speak their mind during the audience participation portion at the Nov. 25 continuation of the meeting.

“If people want to come and address the council, I don’t think we should stop them,” said DeVries, who is not a fan of the mandate idea. “We should listen to our constituents.”

On Nov. 25, the council resumes the previous week’s meeting and will read some 500 emails that address the mask mandate proposal. The Nov. 18 in-person testimony was overwhelmingly opposed to the mandate introduced by Deputy Mayor Sabrena Combs and Councilwoman Jill Valerius. DeVries said she believes the majority of the written testimony is also against the mandate.

It will take at least five to six hours to read all of the testimonies, but before that portion of the meeting there will again be an audience participation period. It is not clear whether the council will have time to vote on the measure by the end of the Nov. 25 meeting, especially if in-person testimony is robust.

Modeled closely on Anchorage’s highly contentious mask mandate, the Palmer version would require masks in nearly all indoor and even outdoor settings. Businesses would carry the burden of enforcing the law as it requires them to remove anyone who fails to comply. A town of only 6,300 residents, Palmer’s council meetings rarely see the kind of public turnout that descended on City Hall Nov. 18.

The mandate idea comes on the heels of the recent October election in which progressives picked up one seat on the Palmer City Council. Deputy Mayor Sabrena Combs won reelection and newcomer Brian Daniels defeated longtime council member Linda Combs, which gave the liberal wing a 4-3 majority over the more conservative members. Combs introduced the ordinance along with Councilwoman Jill Valerius.