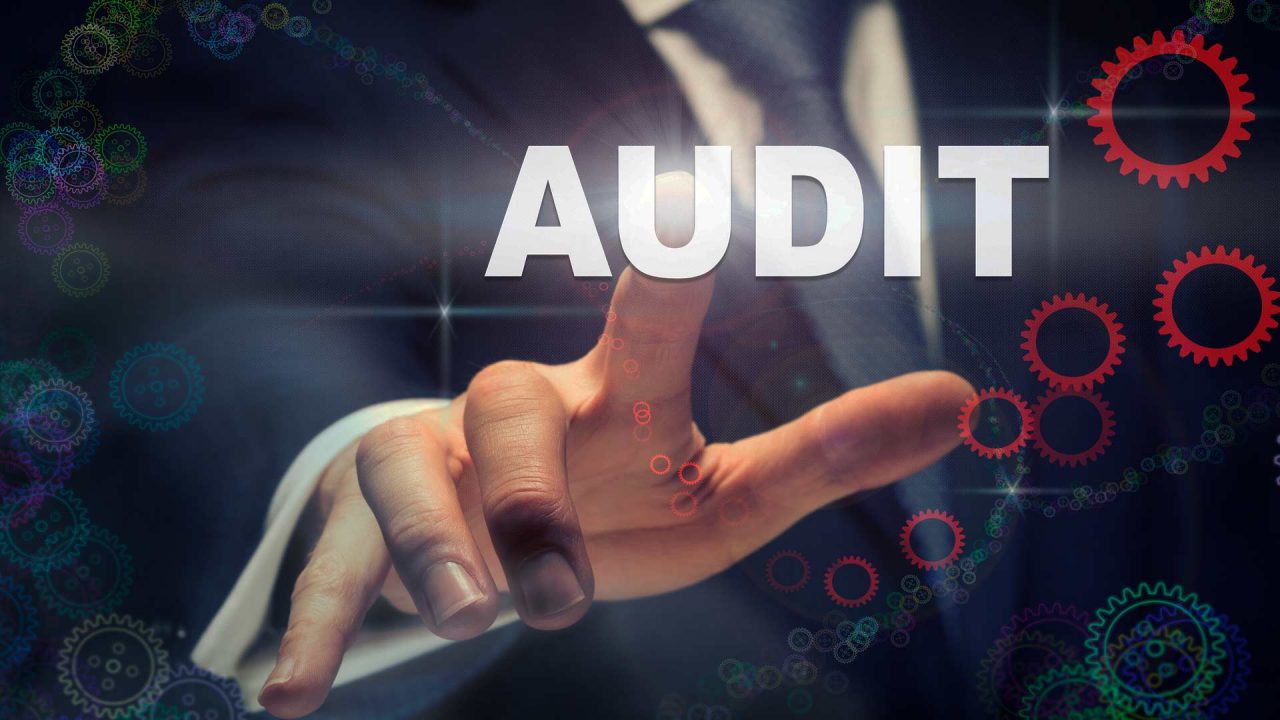 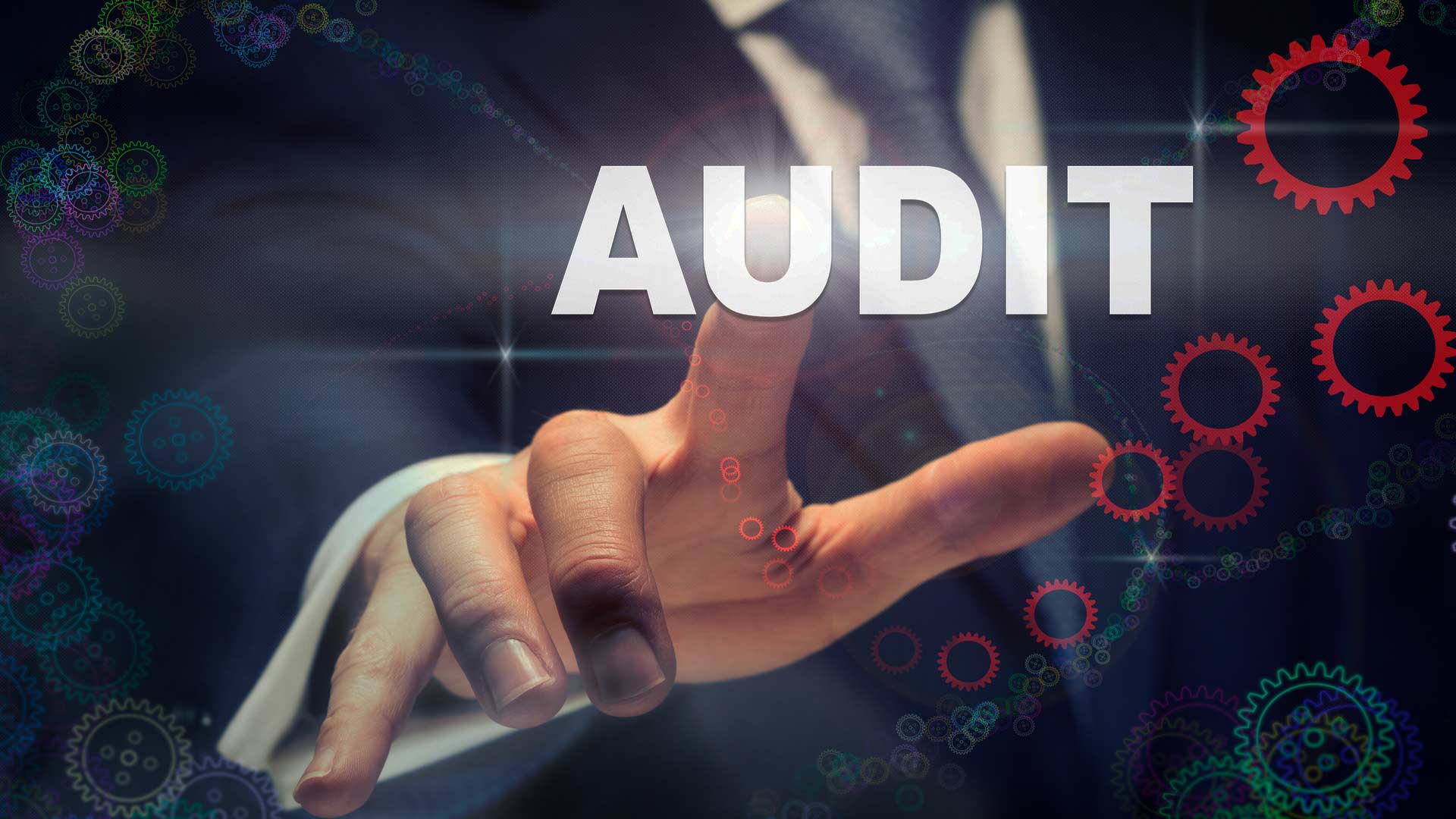 Two days into an audit, which includes hand counting more than 300,000 ballots from the recent general election, there are no significant changes with regard to the outcome of Ballot Measure 2.

“What we’re finding so far is nothing significant whatsoever,” said Josh Applebee, chief of staff for Lt. Gov. Kevin Meyer. He said this is consistent with what the State Review Board found last month when it randomly selected precincts from each of the 40 districts for hand recount verification.

“If we had seen anything in that process to even give us an inkling that this would be in danger of being anything else but very near to spot on, we would have seen that before certification,” Applebee said.

So far, the audit has counting House Districts 1-6 which represent Fairbanks, North Pole and Healy, and 8-11, which represents portions of the Mat-Su. Districts 7, 12 and 14 were partially completed as of Dec. 8. Anchorage districts have not been counted, however, and this is where Ballot Measure 2 won by nearly 14,000 votes.

On election night, the controversial measure was behind by roughly 25,000 votes.

On election night, the controversial measure was behind by roughly 25,000 votes. When absentee ballots were counted, however, this lead vanished. The dramatic reversal raised suspicion among many Alaskans who have raised concerns about the state’s use of Dominion voting machines. This ultimately spurred the Division of Elections, under leadership of Lt. Governor Meyer, to call for an audit.

In addition to the audit, Ballot Measure 2 is also the cause of a lawsuit filed on Dec. 1. At issue is the fact that it creates a mandatory four-winner non-primary election, which does not allow political parties to select their candidates for the general election. It also forces voters to participate in ranked-choice voting, which penalizes those who only vote for one candidate rather than ranking their top four choices.

Applebee clarified that the audit is not an official recount and has no authority to overturn the election results. That would require a lawsuit challenging the accuracy of the results.

According the state statute, the deadline for filing a lawsuit, however, is Dec. 10 – ten days after the Nov. 30 certification. Applebee said the Division of Elections is working hard to complete its audit before then, which would allow time for a court challenge if any significant errors are revealed.

“If the results were so far off, that would be a definite basis for an election challenge,” Applebee noted. “We’re working very hard to have it done on or before Thursday.”

According to Applebee, representatives from both sides of the Ballot Measure 2 debate were invited to send observes to Juneau for the audit. Updates are being posted daily at the Division of Elections Facebook page.