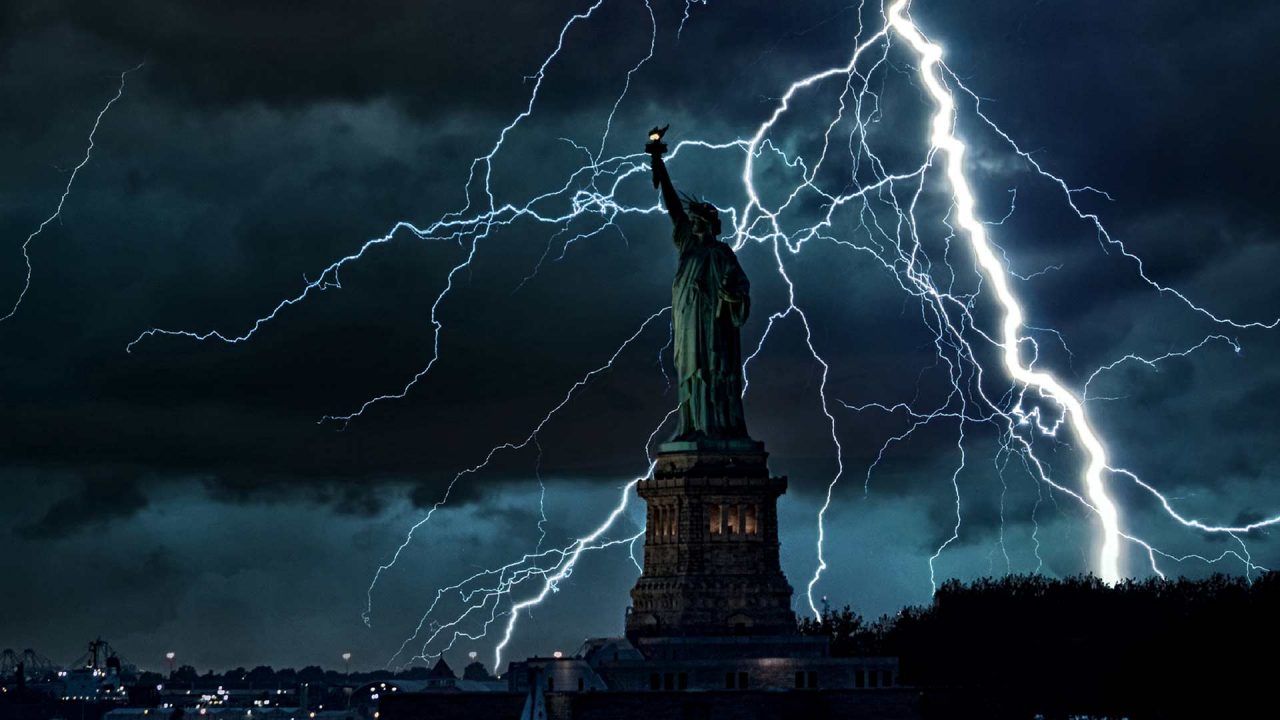 2020 exposed a festering disease in America 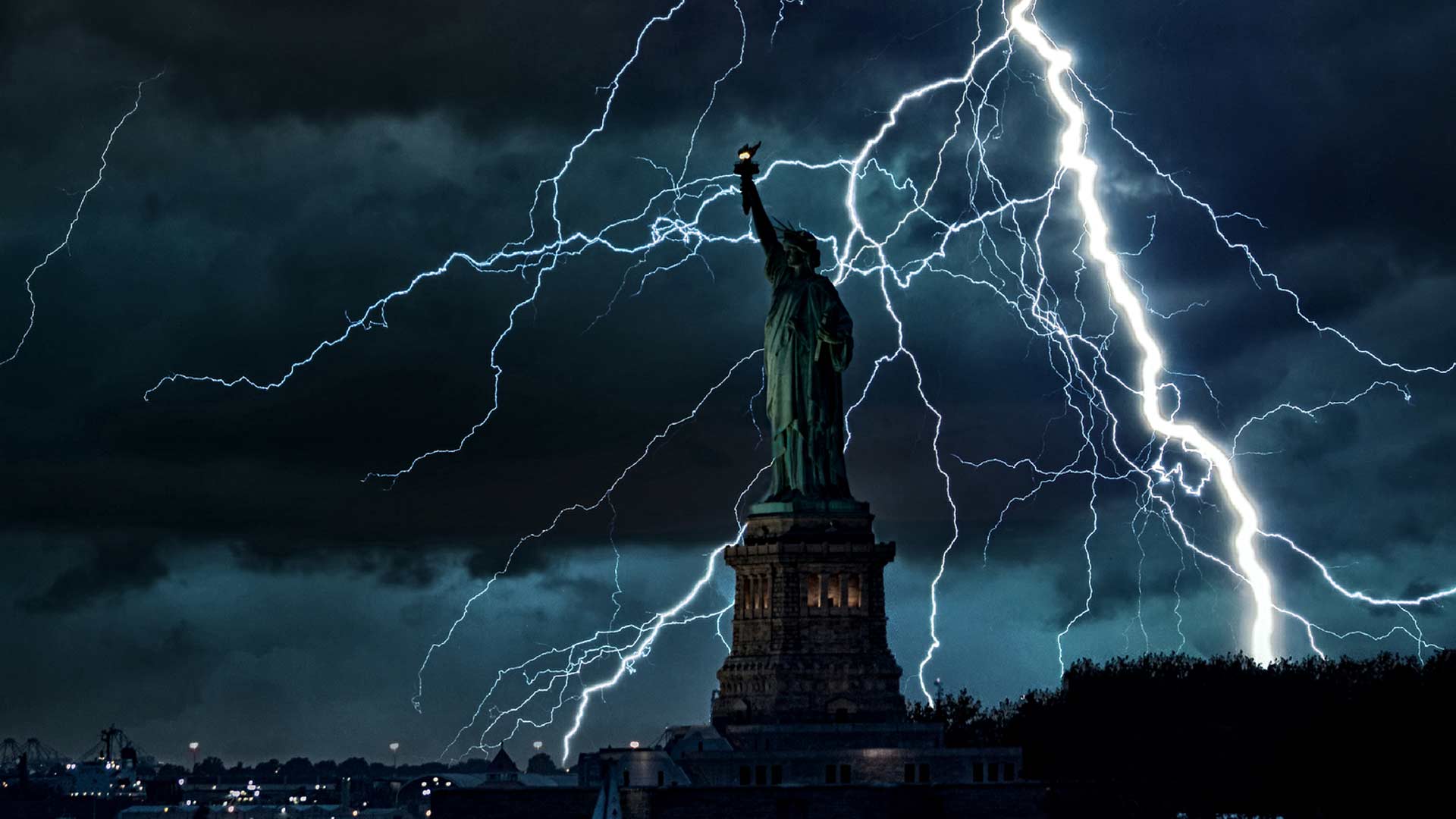 This past winter the world began to change before our very eyes as the specter of an unknown global pandemic struck fear into the hearts of men. Lockdowns and closures – unthinkable in modern America – reshaped our lives overnight.

Whole sectors of society screeched to a halt and masks began appearing on the faces of our friends and neighbors as we competed with them for toilet paper and dry goods. We carefully measured our distance from one another. Gone were hugs and handshakes, visits to old friends or dying ones.

In the midst of widespread panic over this unknown virus, an unarmed black man – George Flloyd – died on camera with his neck pinned to the street by a Minneapolis police officer.

Many took to the streets in protest – a shocking number of which escalated into organized violent riots that terrorized and burned major cities across the nation. In some cases, whole neighborhoods were overrun by lawless and looting mobs.

Political and cultural leaders on the left began claiming that our nation was rotten to the core, irredeemably racist and no longer worth preserving in its current form.

But this rising political power wants little to do with God or religion or strong traditional families. We were told that these institutions are racist, homophobic, patriarchal and systemically unjust. They would not have a place in the new and emerging America.

Radical leftists began tearing down our statues, defunding police forces and introducing a radical agenda marked by militant activists who push for socialism, LGBTQ ideologies and anti-racists theories that claim to see bigotry and hate in the slightest gestures and beliefs of Americans. Those who don’t acknowledge white privilege and systemic racism are part of the problem and must be marginalized and squeezed to the ragged peripheries of society.

Then we held a national election unlike any other in American history. Laws were suddenly changed by executive order or court ruling. Millions of mail-in ballots flooded our election system and with fewer checks on the integrity of these votes. Combined with widespread use of Dominion voting machines that can switch and delete votes, tens of millions of Americans have now lost faith in the integrity of our elections.

Alexis de Tocqueville wanted to see what sort of people could found and sustain a nation which was unlike any other in the history of the world.

The events of this past year exposed a festering disease which has long-been weakening our body politic to the point that we now struggle to summon the necessary strength to restore our health. Things were not going well before 2020, but much of the country was oblivious.

One hundred and ninety years ago, a French writer sailed across the Atlantic to try and understand this bold new experiment called America. Alexis de Tocqueville wanted to see what sort of people could found and sustain a nation which was unlike any other in the history of the world.

He was not primarily interested in saving souls or defending any one particular church or denomination. But he, like our founding fathers, noted one fundamental reality about this new form of representative democracy. It would collapse, he said, if the people abandoned their Christian faith.

Christianity was the glue that held the nation together – the common set of values that justified the equality of all mankind under God. It provided a moral framework that protected individual liberties, while instilling a sense of moral duty to our fellow man. Without this foundation, Tocqueville predicted that a secular representative democracy would create citizens who were hyper individualist, preoccupied with material gain and willing to trample the Natural moral laws of the universe if they could only secure a tyrannical majority. Might would become right in the absence of a higher authority.

America’s religious institutions have been weakening for several generations now. Church attendance is falling, and many younger Americans known next to nothing about Christianity. We can no longer afford to neglect our churches and our prayers. Our children must be forged in faith and a deep love for God whose commands transcend all state and earthly powers.

Without this we cannot possibly save our souls, let alone the heart of this great nation.