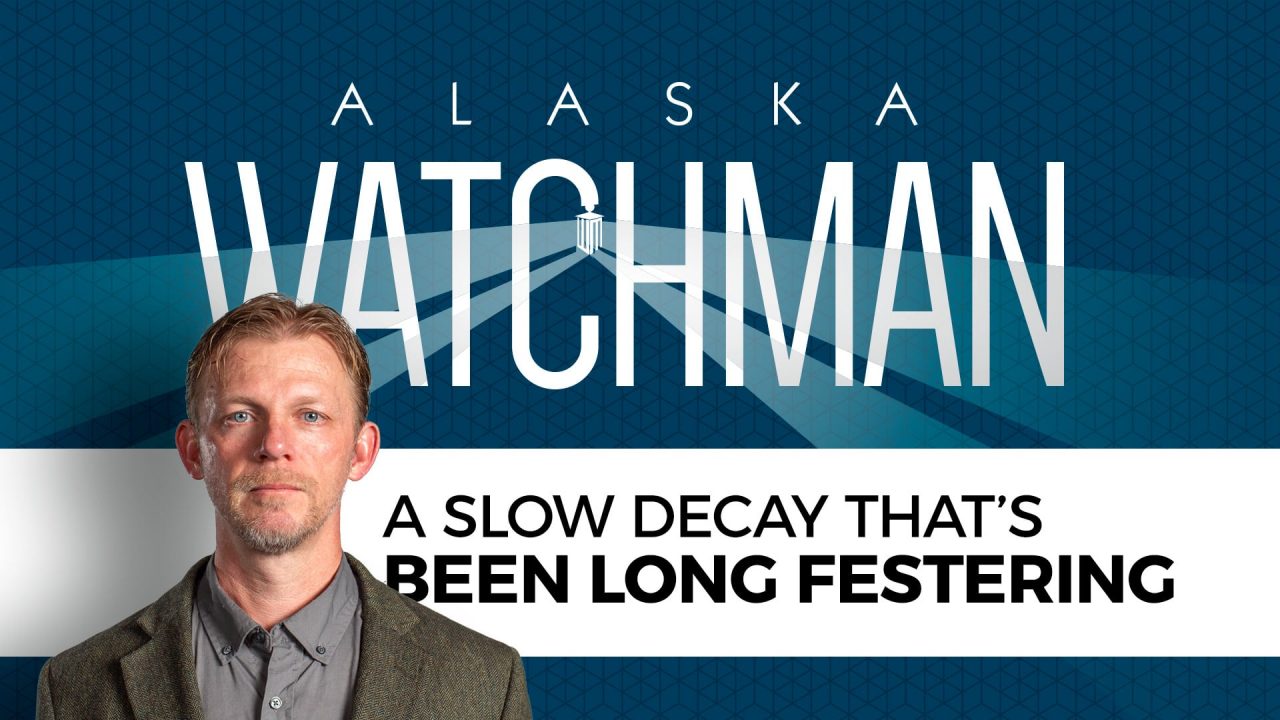 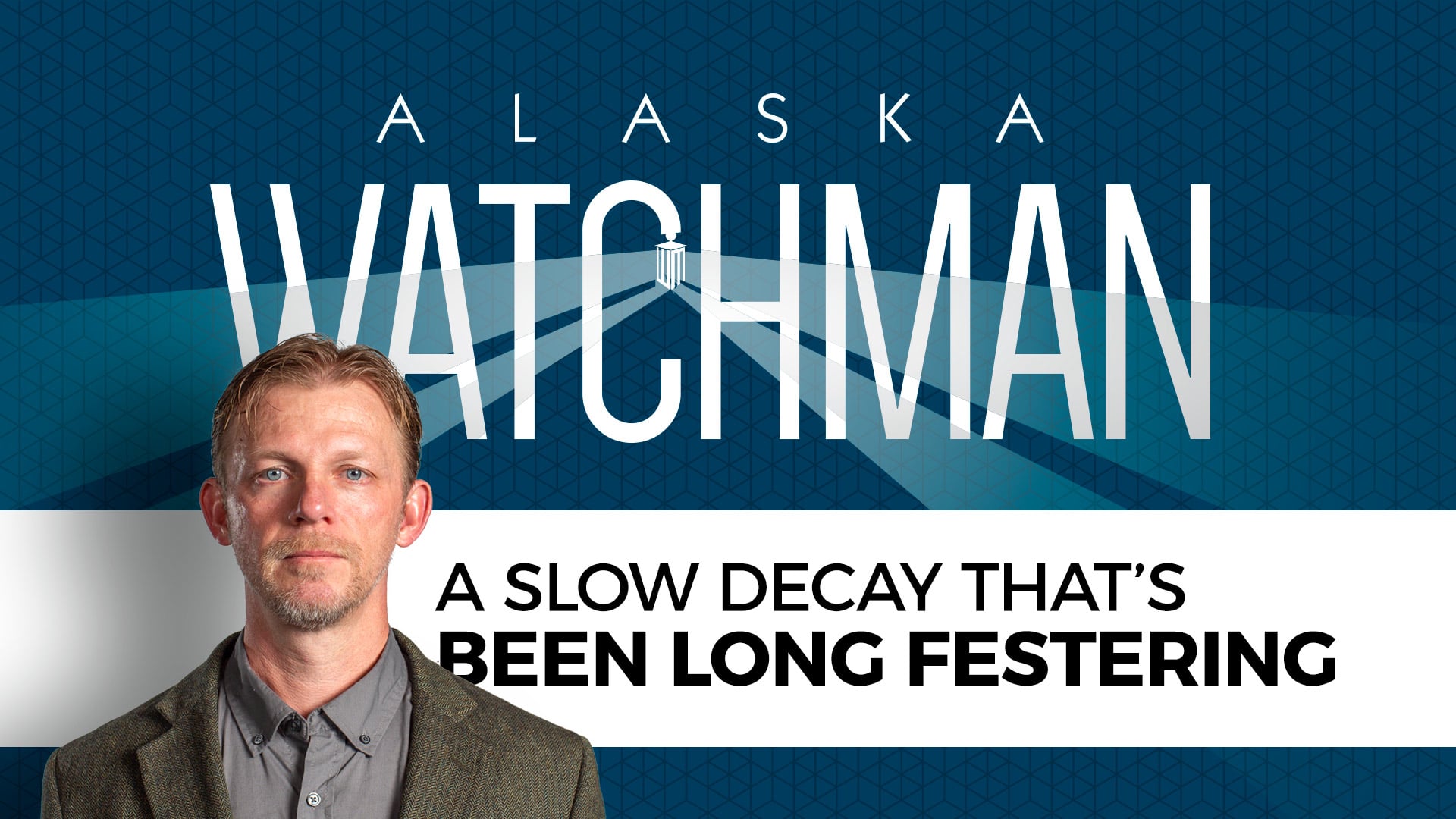 Alexis De Tocqueville visited America 190 years ago to discover what special ideals had allowed the birth of the American experiment. Like a prophet, he declared the American experiment would collapse if it lost the glue that held it together. That bond, and witness to a higher authority than man has indeed been decaying for decades and like a festering illness, the patient is on life support. What is that glue? What is the virtuous bond that created the freest, best system of government ever attempted in all the world?