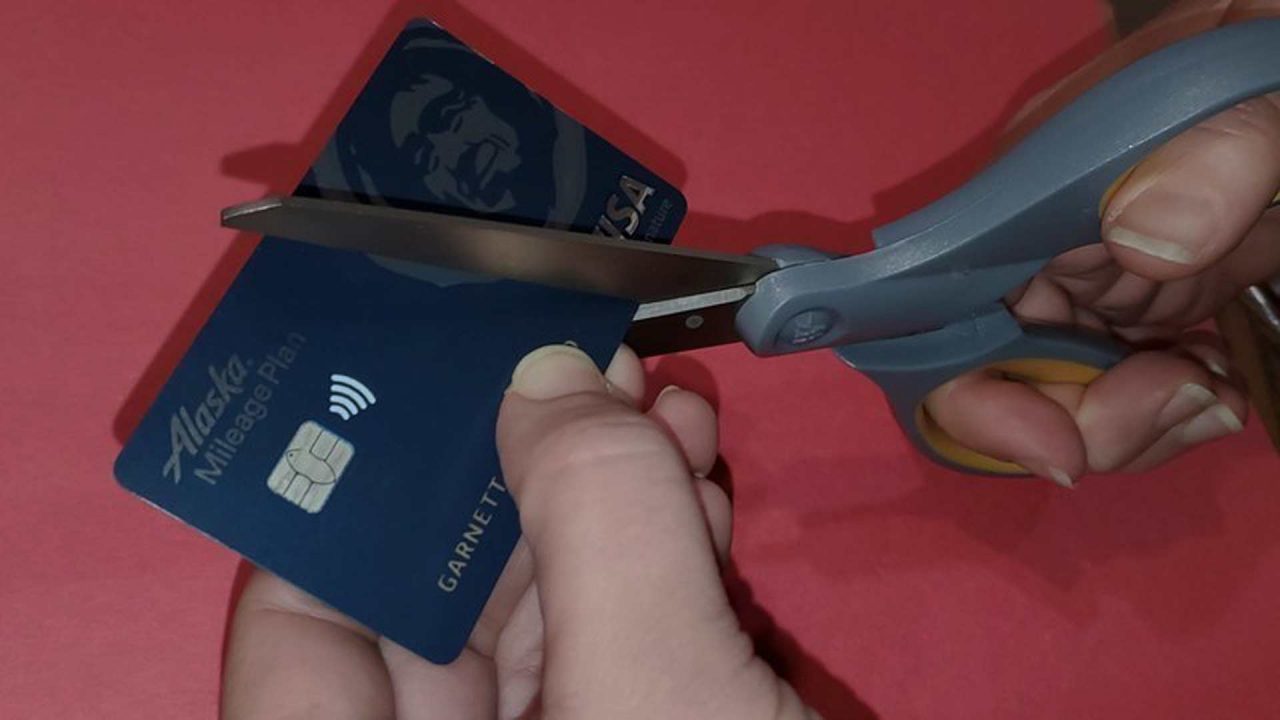 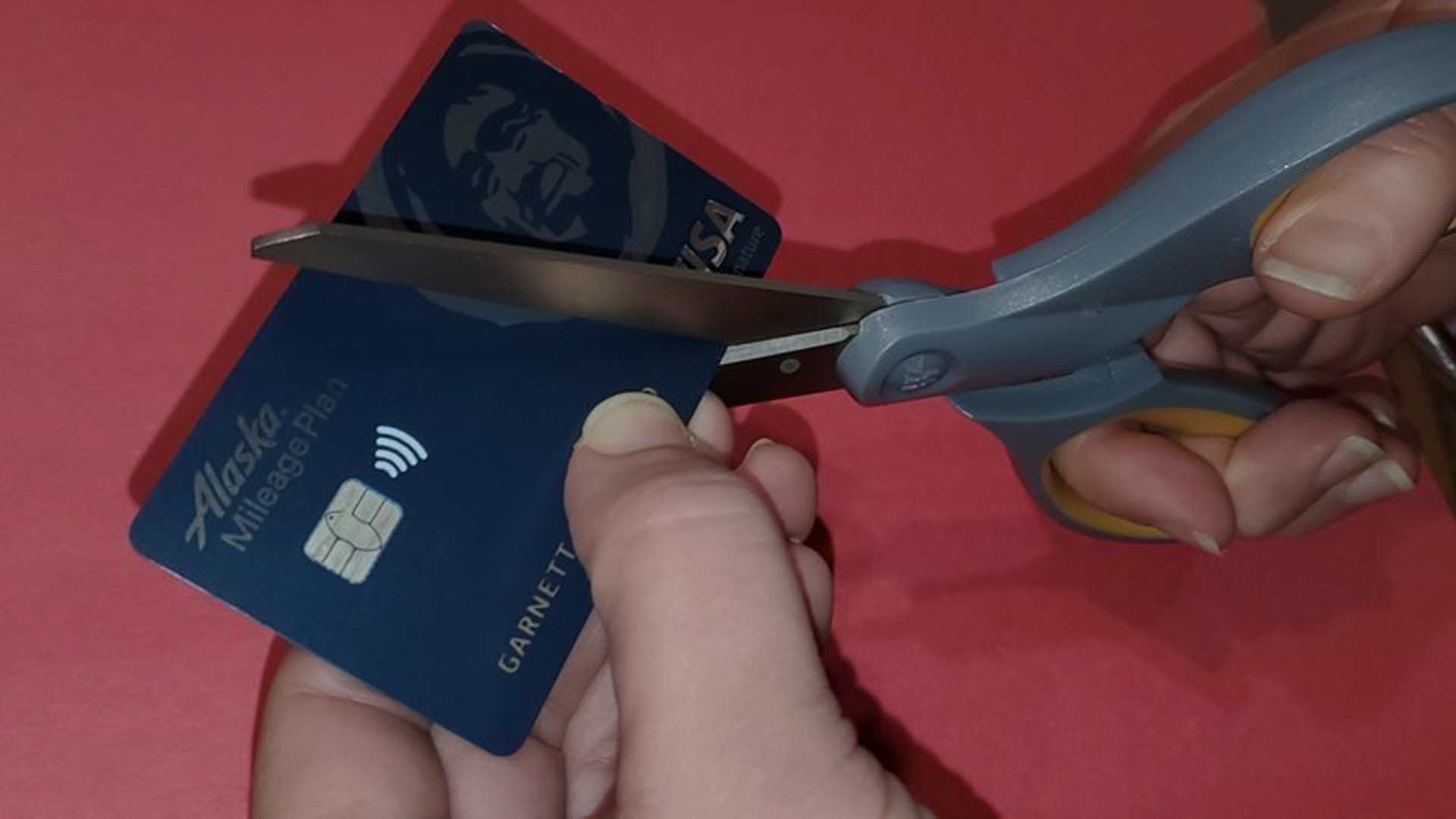 With growing speculation that a COVID-19 vaccine may soon be a condition for flying on major airlines, a petition is now circulating online to tell Alaska Airlines to oppose a vaccine requirement.

The petition on Change.org supports individuals right to travel without getting the new vaccine which was fast-tracked for widespread emergency use.

“Many healthy and immuno-compromised people have a higher risk of negative health impacts from certain vaccines than from the illnesses the vaccines are intended to prevent,” the petition states. “In addition, many people have a religious or personal reason for choosing other methods of preventative health care rather than vaccines. It is not the job of any airline to refuse service on the basis of vaccination.”

This petition asks Alaska Airlines to refuse “the suggestion or pressure to mandate any vaccine for United States citizens traveling within the United States.” So far, the airlines has not moved to mandate vaccines.

To date, both Qantas Airways and Korean Air have spoken openly about mandating all passengers show proof of a COVID vaccine before travel. Delta Airlines CEO Ed Bastian has also said that he envisioned vaccination becoming a requirement for international travel, “whether it’s the airline that does it or some international authorities do it.”

In the absence of federal regulations requiring airlines to allow non-vaccinated passengers to travel, there is not much a passenger could do to oppose an airlines vaccination requirement.