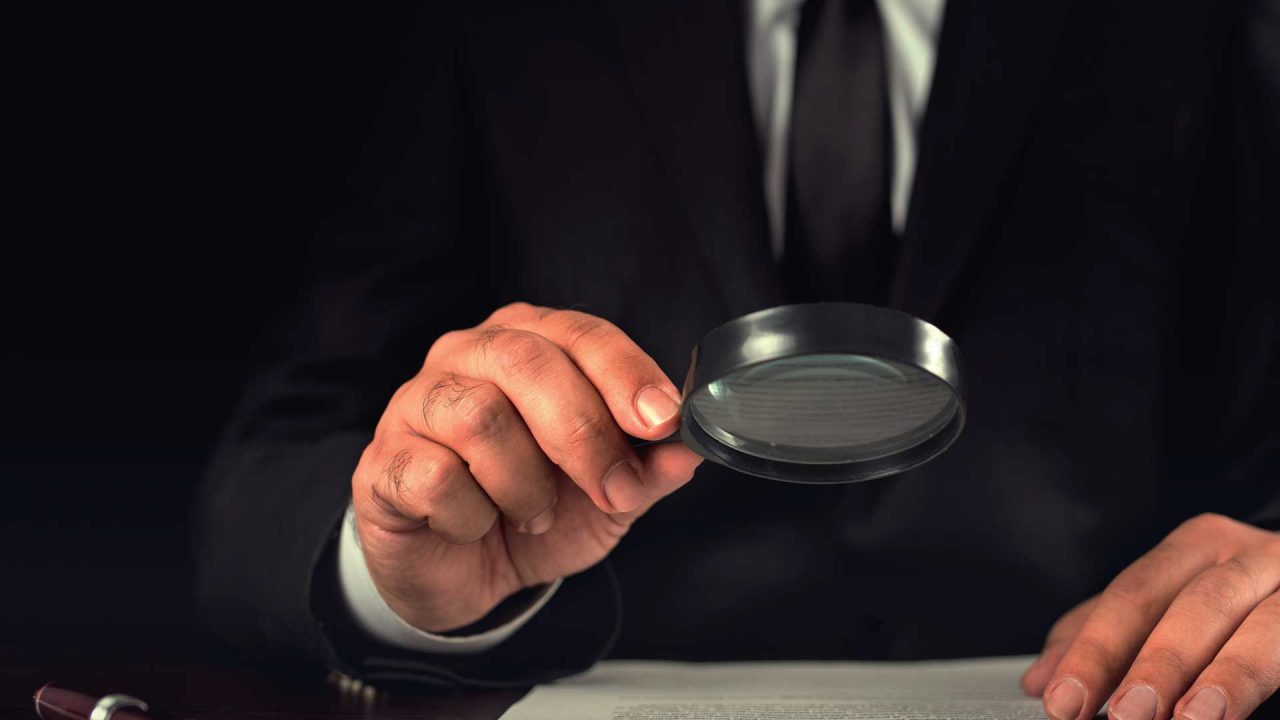 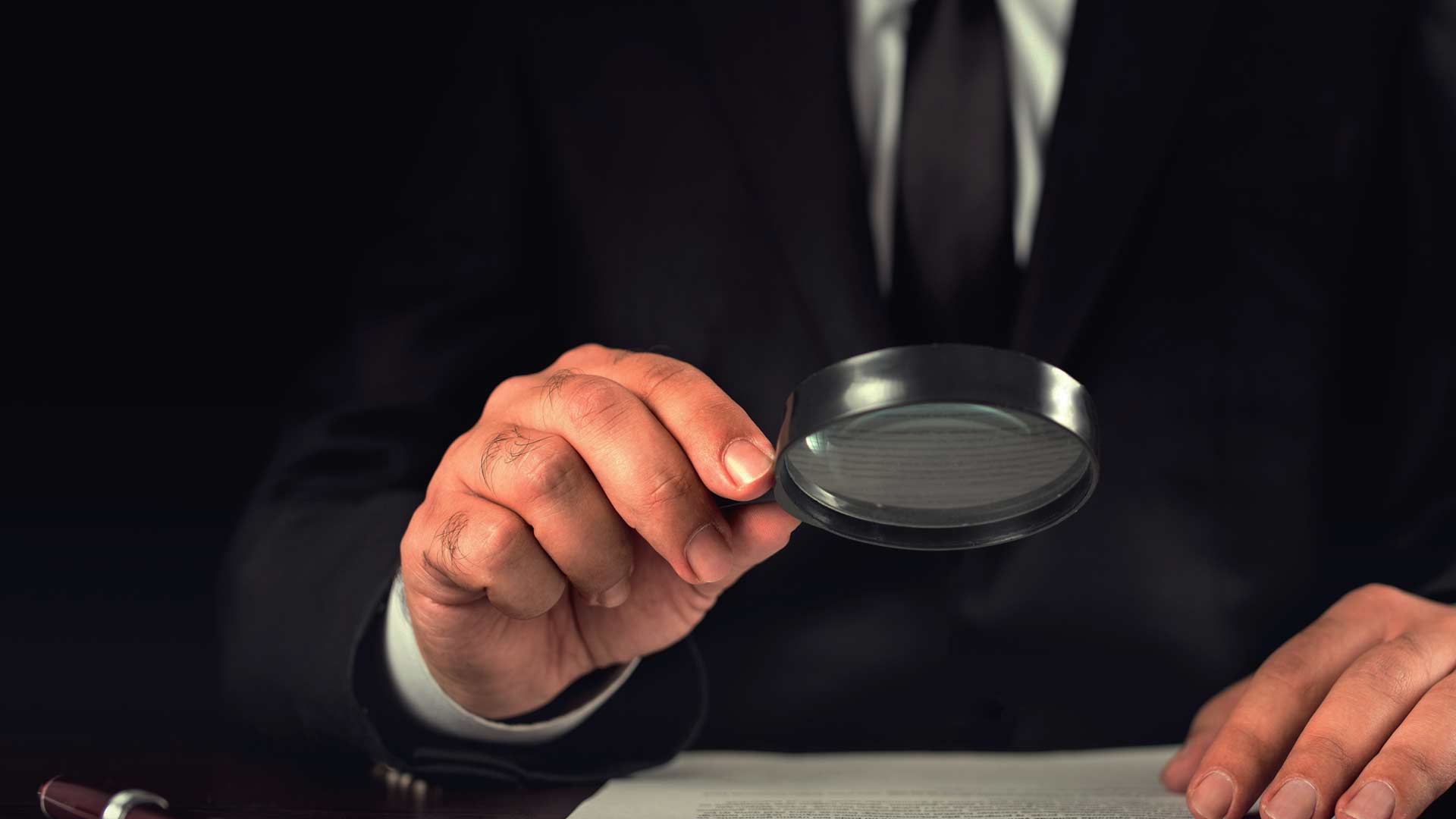 A hand-recount audit of Ballot Measure 2 failed to reveal machine tabulation errors that would be significant enough to change the outcome of the election.

The audit was done at the direction of Lt. Gov. Kevin Meyer after Ballot Measure 2 won by a vote of 174,032 to 170,251 – a difference of about 1 percentage point. The ballot measure makes drastic changes to state election law, doing away with party primaries and introducing ranked-choice voting.

For most of last week, the Division of Election recounted most of the 360,000 votes cast in the Nov. 3 general election. While votes opposed to the plan gained some ground it was nowhere near enough to substantially change the certified results. The audit showed that Ballot Measure 2 won by a margin of 173,929 to 170,183. It basically found that 97 “yes” votes were ineligible, as were 68 “no” votes.

The audit would not, in and of itself, have overturned the certified election results, but it could have shown that there were serious tabulation errors with the state’s use of Dominion voting machines. This was not the case.

The audit does not answer another serious concern about the recent election, however, and that is the fact that the Alaska Supreme Court upheld a lower court ruling that suspended state election law requiring that all absentee ballots include a witness verification signature to ensure the identity of absentee voters. The witness verification was passed by the Legislature as one of several ways to ensure the integrity of each vote.

While the audit did not reveal significant errors in tabulation, the fate of Ballot Measure 2 is still very much in legal limbo. A lawsuit was filed on Dec. 1 challenging the constitutionality of the measure and claiming that it violates both the Alaska and U.S. constitutions by trampling the right of assembly and free speech. This suit is ongoing.