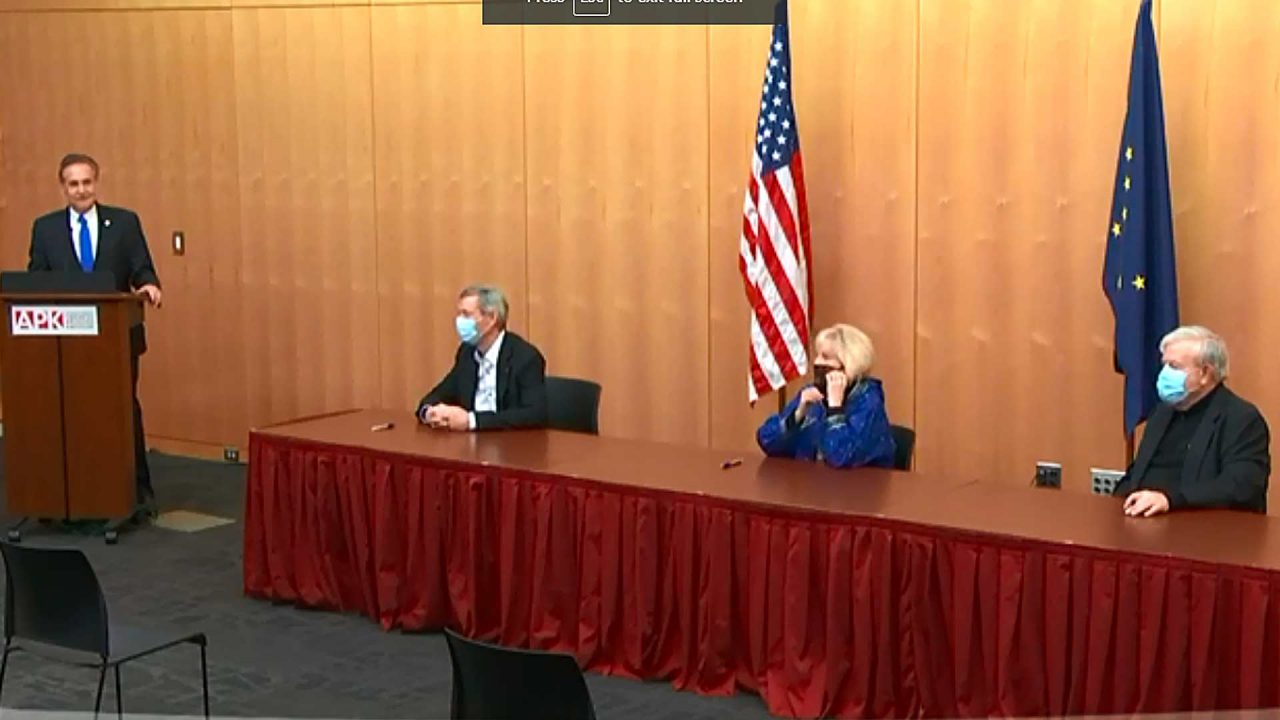 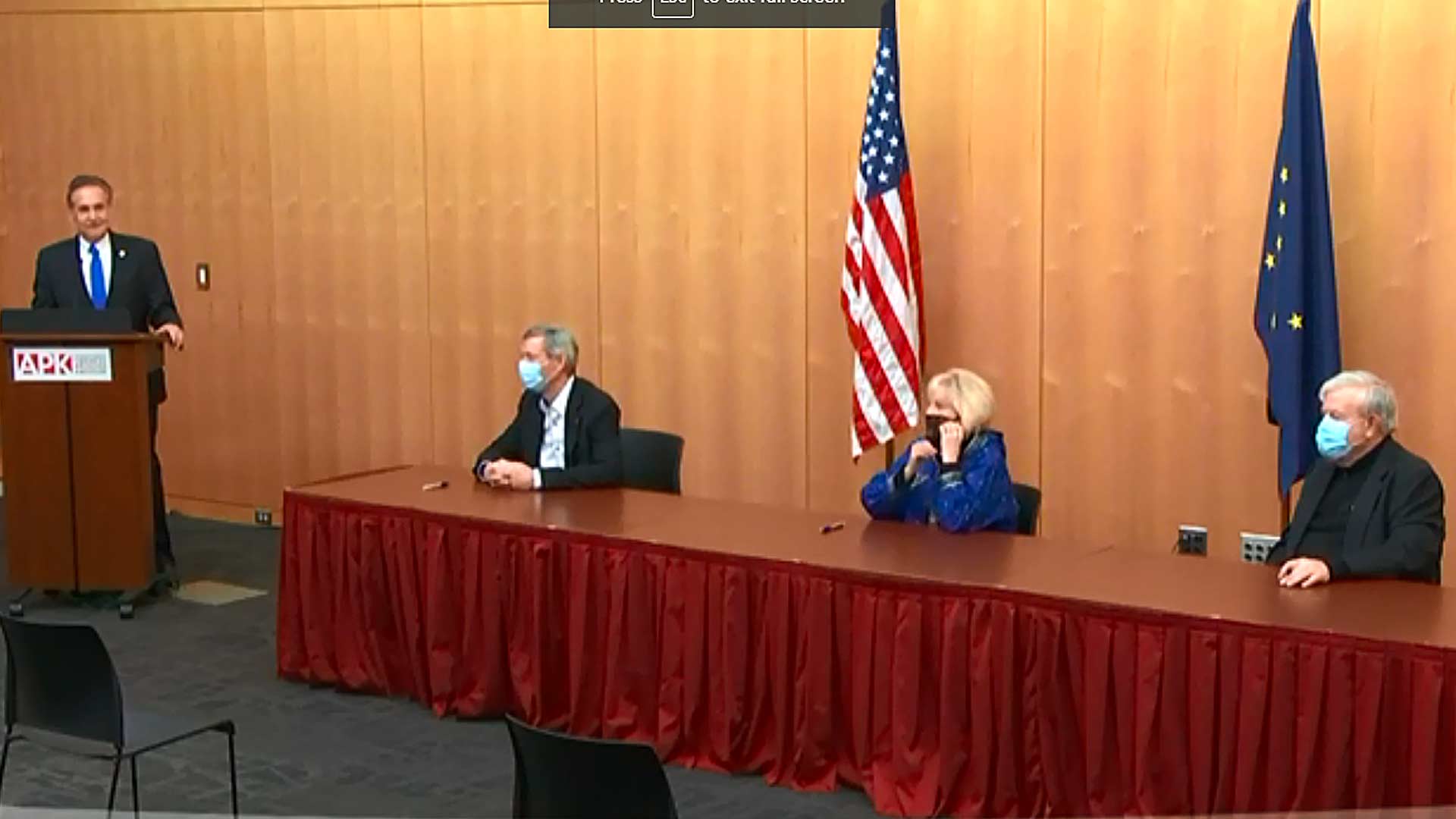 Alaska’s three electors are part of the U.S. Electoral College, which includes 538 men and women, chosen by their states to actually elect the president and vice president.

These electors are chosen by statewide popular votes on Nov. 3. Alaska has three electors because this is how many members the state has in the U.S. Congress – two senators and one representative.

The electors, however, are not members of Congress.

In the case of Alaska, President Trump and Vice President Pence (Republicans) received the most popular votes and so Alaska’s electors were chosen by the Republican Party. These are party loyalists who pledged to vote for their party’s candidate.

The Alaska Republican Party chose the following electors for 2020:

*Jon Binkley: A Republican and former member of the Alaska State House and Senate. He ran for governor in 2006.

* Judy Eledge: A delegate to the 2016 Republican National Convention and the longtime president of the Anchorage Republican Women’s Club.

This method of choosing electors is established by the Alaska Legislature in accord with its rights under the U.S. Constitution. Nearly every state legislature has established a similar procedure – letting the party of the winning candidate select the state’s electors.

It is possible, however, that a state elector could vote against the candidate who received the most votes in the general election, but this is exceedingly rare, having only occurred 156 times.

On Jan. 6, the electoral votes from across the nation will be tallied before the U.S. Congress and a president-elect will be certified if either Trump or Biden gets at least 270 Electoral College votes to win.