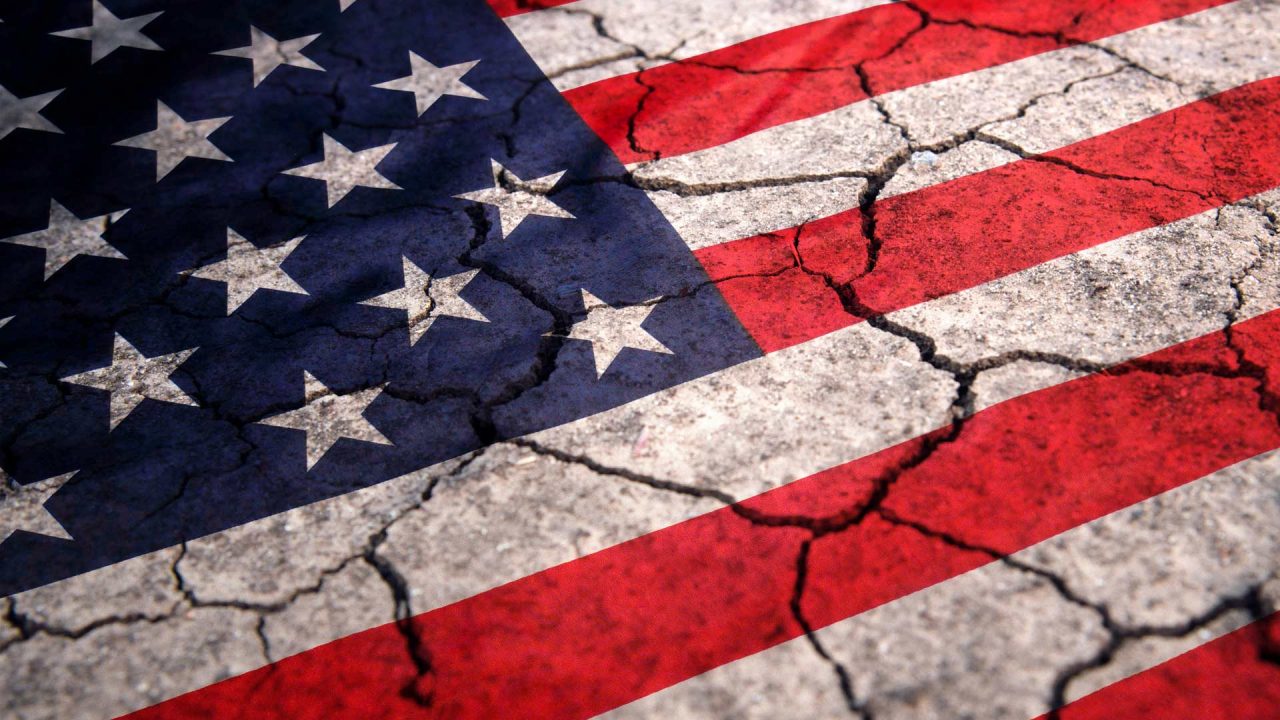 The history of secession or threats thereof (part 1) 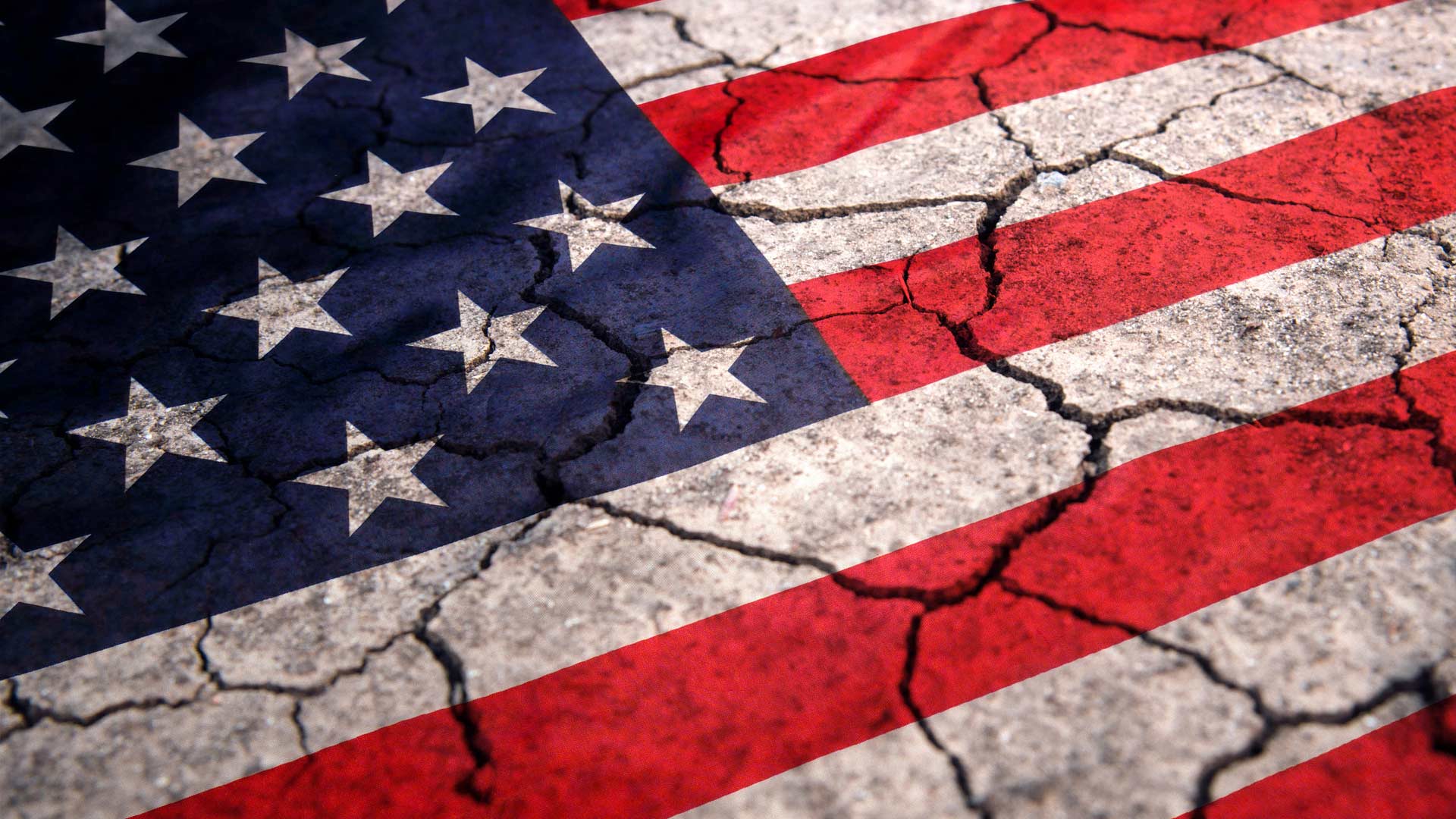 Editor’s note: This is part one of a three part series on the history of secession in the United States. Read part two here.

“The Declaration of Independence is the birth certificate of the United States.”

Heard that before? Well, it’s wrong. It’s more accurate to say it was “The birth certificate of these united states. Note the plural and the lack of capitalization, they are not typos. The word “state” means, in normal parlance, a sovereign nation. And “sovereign” means “No higher authority.”

To quote the Declaration: “That these united colonies are, and of right ought to be, free and independent states.” They seceded (a dirty word in America since 1865), all thirteen of them, without permission from the British Empire, condemning the trifecta of the British parliament and king for being hostile to their rights, and the British people for their indifference. They did not ask permission. There was no precedent or legal mechanism. They did, however, cite Natural Law and the right of a people to self-determination.

Our first constitution, the Articles of Confederation, maintained the sovereignty for the 13 nations for over a decade, who remained united mostly for self-defense. Because the mercantile interests found the rivalry of trade between the states expensive and cumbersome, a new plan was devised for not only self-defense but also a union of free trade, promising that the sovereignty of each state would not be endangered. Many doubted this, including some very sharp patriots like Patrick Henry and George Mason. Henry said, “A consolidated government means a government by force, and the death of liberty. The tax power will enslave our people. God Himself would vote against this diabolical instrument.”

By wafer-thin margins the states of New York, Virginia, Rhode Island and North Carolina approved the Constitution – but specifically reserved the right to withdraw – secede – if their rights were threatened.

No one objected for all knew they had just seceded from the British, and all the states were “sovereign”.

Secession was threatened first in the north starting with Pennsylvania’s Whisky Rebellion, making a prophet out of Patrick Henry concerning taxes. People paying taxes rightfully expect something in return, but the new Constitution “tax-farmed” the rustic distillers with no benefits accrued for them. They were not hillbillies getting drunk. Distilling surplus corn into moonshine was the only way they could transport a product across the Appalachians to earn badly needed cash. They understood quite well one of the reasons for the War for Independence.

This was followed by New England, which feared its loss of influence as large, new western states like Kentucky, Ohio and Tennessee came into the union, with the certain prospect of more. In his First Inaugural Address in 1801, Thomas Jefferson said he would not stand in the way: “If there be any among us who would wish to dissolve this Union, or to change its republican form, let them stand undisturbed as monuments of the safety with which error of opinion may be tolerated, where reason is left free to combat it.”

Apparently, neither Andrew Jackson nor Abraham Lincoln, as presidents, were familiar with this sentiment. Jackson set the table in 1832 for Lincoln’s war of the 1860s. Lincoln’s carefully crafted legend has not worn well in recent decades but will be glossed over until Part 2 of this essay.

Northern secession sentiments reached even higher emotion at the Hartford Convention in 1814, as the New England economy was devastated by the War of 1812. Jefferson’s unconstitutional Louisiana Purchase of 1803 – something he himself admitted – the equally unconstitutional Embargo Act of 1807 and President Madison’s even stricter trade sanctions, made it impossible for the merchant marine economy of New England to provide a livelihood for their people. The no-win and unpopular War of 1812 only increased the deprivations.

The convention, speaking for the five New England states, threatened but stopped short of secession, yet it demanded new amendments to the Constitution as the price to remain in the union. These proposals would make war declarations, trade restrictions and admission of new states require a two-thirds majority in both chambers of Congress. The victory of then-General Jackson at the Battle of New Orleans and the coincidentally simultaneous peace treaty with Britain evaporated secession threats as well as the Federalist Party, whose leaders had led the charge for disunion.

The focus of state sovereignty shifted from North to South in 1832 as the “Tariff of Abominations” punished the southern economy, reliant upon European imported goods and tools, for the sake of northern industrial special interests. It had nothing to do with slavery. Noting that tariffs must equally apply to all the states, the brilliant John C. Calhoun pointed out that the tariff’s benefits, which not only protected northern industries but whose revenues were going towards expensive infrastructure projects the south did not want or need, certainly were not equal and as such were unconstitutional.

When South Carolina nullified the tariff, Jackson threatened invasion and with it a civil war. It was avoided by the shocked Henry Clay of Kentucky, who had promoted the tariff but saw the union as paramount. He worked out a compromise to erase the tariff rates over a 10 year span.

Thus, we see that secession was not considered treasonable by Americans when it came to the right of self-determination in the War for Independence, political influence, economic freedom or earning a livelihood until President Jackson in 1832.

In Part II we will explore Lincoln’s sophistries about union and the unheralded causes of the War Between the States.