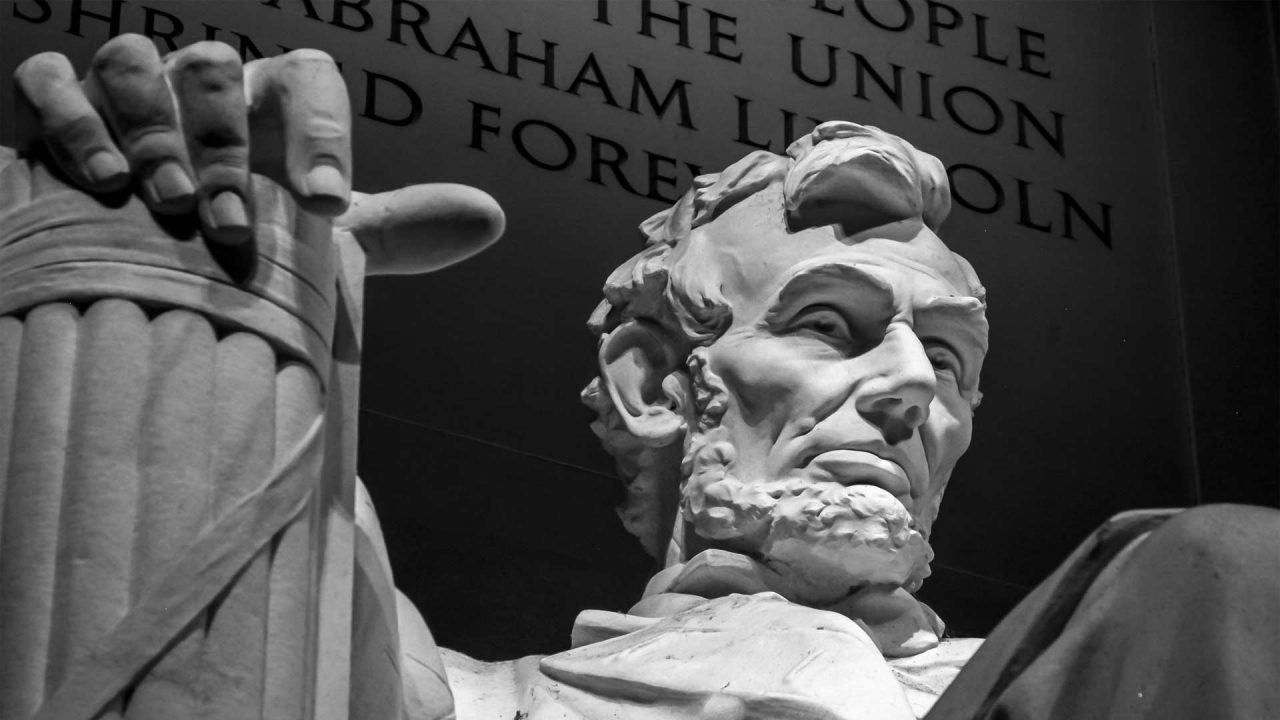 The history of secession or threats thereof (part 2) 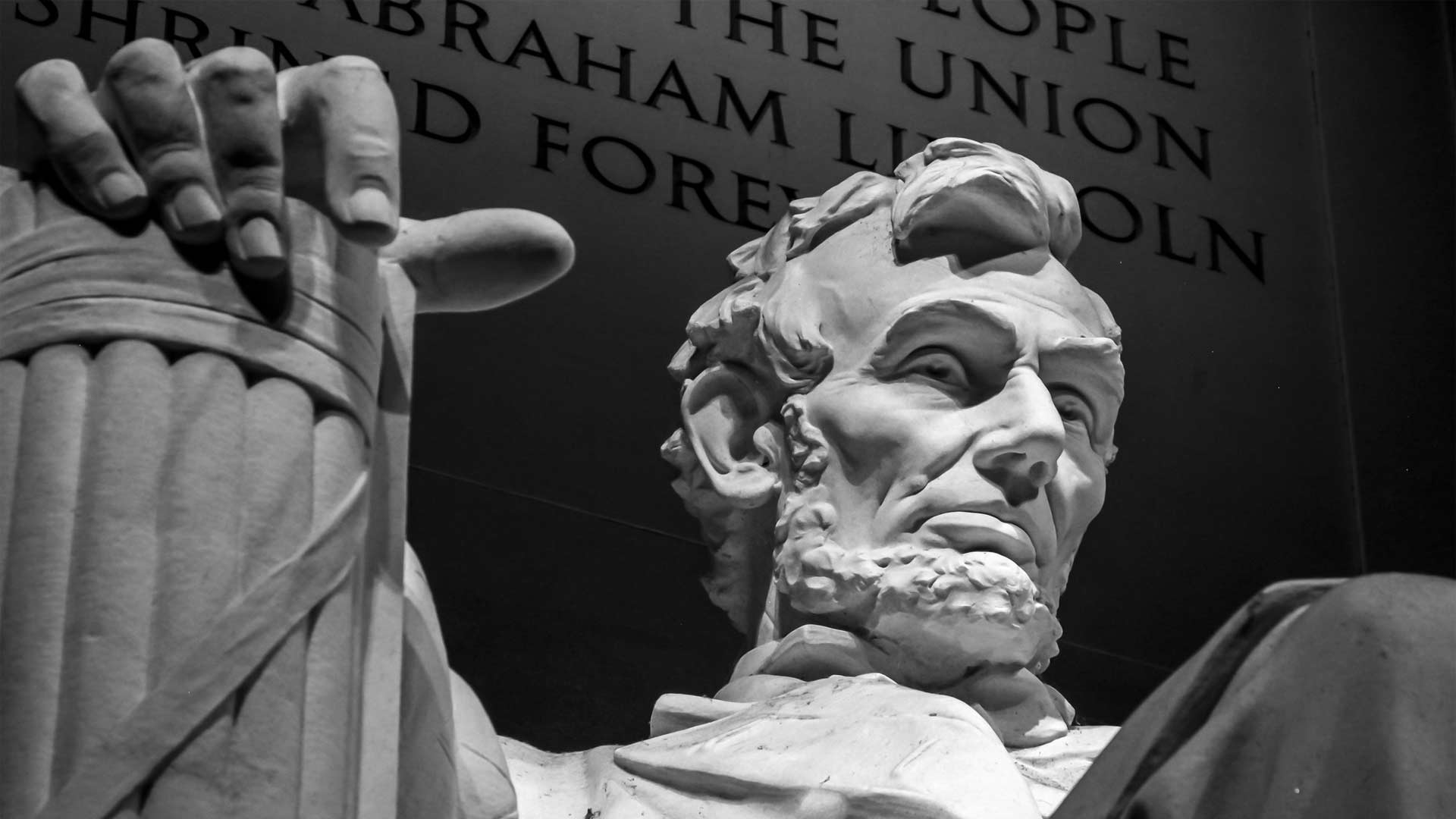 Editor’s note: This is part two of a three part series on the history of secession in the United States. Part one is here and part three is here.

When seven southern states seceded in the winter of 1860-61, northern opinion was clearly divided. Many northern newspapers, recognizing that the concept of state sovereignty was essential to liberty, took a poetic attitude of “Erring sisters, depart in peace.” Abolitionists had themselves been suggesting for decades secession either for the north – to get away from the slave-owning south – or for the south, which would then free northern states of the constitutional obligation of returning runaway slaves.

Former President John Quincy Adams thought that the admission of Texas into the union as a slave state in 1845 would surely justify secession for the New England states. Texas was expected to be a territory that would give birth to another three to five slave states.

The aftermath of this war still haunts us today, not only in race relations but certainly in states’ rights…

The firing on the federally-occupied Ft. Sumter in Charleston harbor by the Confederacy in April 1861 unleashed a predictable wave of patriotism in the north, which temporarily buried states’ rights sentiments. The Flag had been fired upon! However, the long-range combat which killed no one had been postponed for weeks with noble gestures by both sides.

Lincoln, along with Secretary of State William Seward’s lies and maneuvering, brilliantly knew how to change public opinion. “Let them fire on bread,” said Lincoln as the supply ships to Ft. Sumter contained no reinforcements or ammunition. However, it came at the price of an additional four seceded states. Lincoln had promised that slavery would remain within the union, but those four states correctly understood that a union held together by force would be intolerable.

The aftermath of this war still haunts us today, not only in race relations but certainly in states’ rights and strict obedience to the Constitution. Lincoln reinterpreted the presidential oath of office from “preserve, protect and defend the Constitution of the United States” to “preserve, protect and defend the union of the United States.”

These were two entirely different things as Jefferson, Quincy Adams, and the first generation of patriots could have told him.

It is often shocking to learn that fascism was a very trendy political fad a hundred years ago in the United States as well as in Europe.

Imagine if the Constitution had actually contained in writing what both Jackson and Lincoln thought was their duty: “No state, once admitted to this union, will be permitted to withdraw without invasion by either the general government or the several states.”

Such a clause would never have seen a single state join. It is proof positive that peaceful secession was accepted, understood and applied to all of the “sovereign states”.

But Lincoln was apparently historically ignorant. He had a lot of company. He gambled the lives of well over 625,000 men on an imaginary duty, seizing dissenting northern newspapers, arresting congressmen, state legislators and some 13,000 citizens who spoke or wrote their minds.

And – prepare yourself – Honest Abe used military force to rig elections to get his way. Not one historian will dispute these facts. Lincoln himself admitted that in order to save the Constitution – which he confused with “union” – he had to violate it. Mad political logic belongs to more than our own generation and is truly dictatorial.

One need only look at the throne of the Lincoln Memorial or the back of a Mercury-head dime. Both contain the Roman symbol of power through forced unity: the fasces, which is a bundle of rods holding a battle axe in the center, bound tightly with leather straps. It is often shocking to learn that fascism was a very trendy political fad a hundred years ago in the United States as well as in Europe.

Lincoln’s hagiographic legacy has long been challenged by some very astute observers. The late black economist and constitutionalist Walter Williams often discussed it, as well as Ron Paul, the late National Review editor Joseph Sobran and a host of contemporary historians like Thomas di Lorenzo, Kevin Gutzman and Thomas Woods. And add the acerbic sage of the 1920s H.L. Mencken, who called the Gettysburg Address a stupendously beautiful yet self-contradictory conglomeration of poetical nonsense.

In Part 3 we will discuss the warped statehood act that yokes Alaska, and the smoldering resentments against federal control that have ever been part of our history.