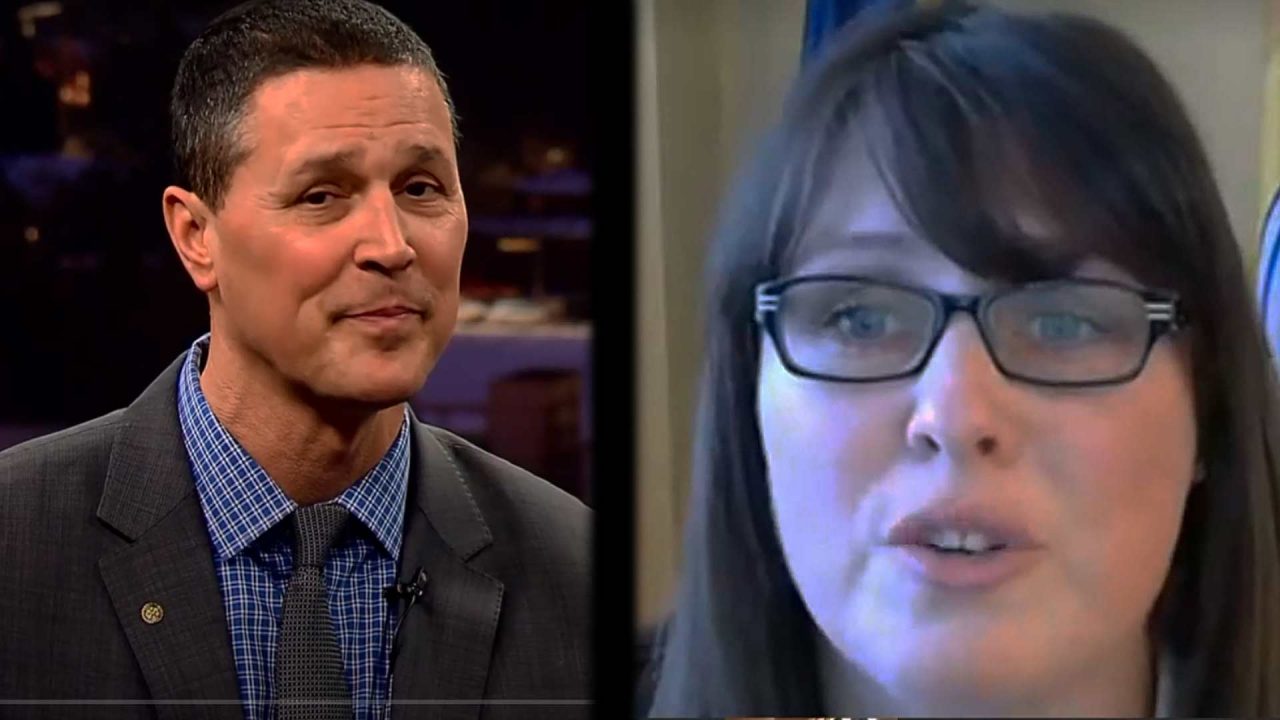 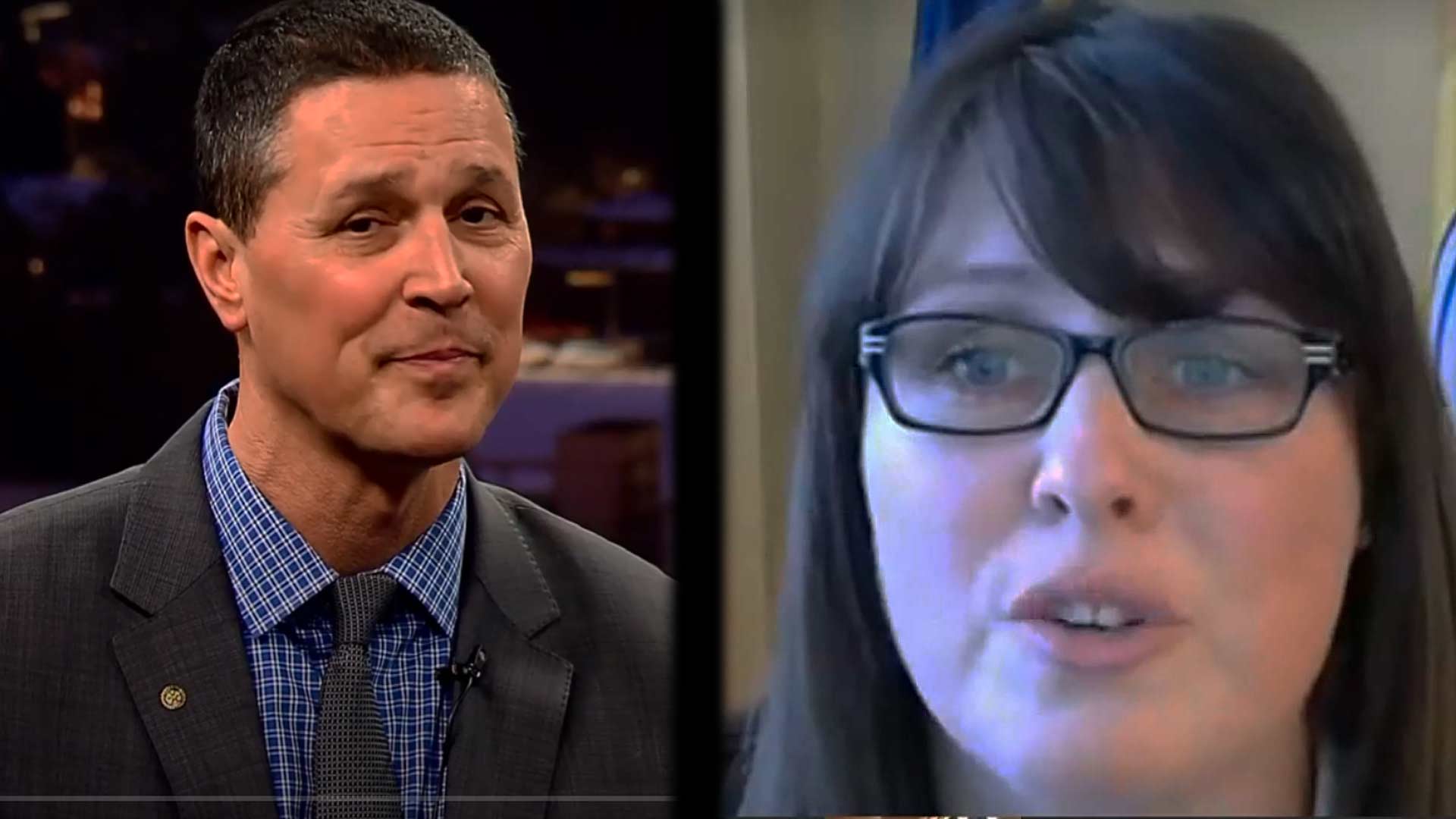 David Nees and Dustin Darden are spearheading the recall effort, claiming that Quinn-Davidson and Perez-Verdia voted to use federal CARES Act funds to purchase three buildings for homeless projects, when this use of the funds was prohibited.

This is the second go-around for Nees and Darden. Initially they attempted to get a recall petition that included both Quinn-Davidson and Perez-Verdia on the same petition. The city clerk refused, saying there needed to be two separate petitions for each recall. Separate applications were then filed but the clerk’s office claimed they were legally insufficient.

Nees and Darden disagree and now want the Anchorage Superior Court to settle the dispute. They filed a legal complaint on Dec. 8 and Dec. 9 – two separate court cases – one for Quinn-Davidson and one for Perez-Verdia.

Nees and Darden claim that the city clerk erred in her denial of the recall petitions, especially in light of the Alaska Supreme Court ruling on May 8 that approved the Recall Dunleavy petition, a decision that liberalized standards for recall petitions in Alaska.

The legal complaints say the Municipality of Anchorage has “amended and erected many barriers to recall … making it the most difficult places in the state to exercise our constitutional rights to recall. These changes have included among other things lengthening the legal review from 10 to 30 days, limiting who can gather signatures, and charging for copies of ‘official’ signature sheets far in excess of the standard FOIA fees.”

Nees and Darden are asking the Superior Court to approve their petitions and allow for the collection of signatures to begin. They are awaiting the Municipality of Anchorage to respond and a court date assignment.

To help fund legal expenses, Nees and Darden have a GoFundMe page.