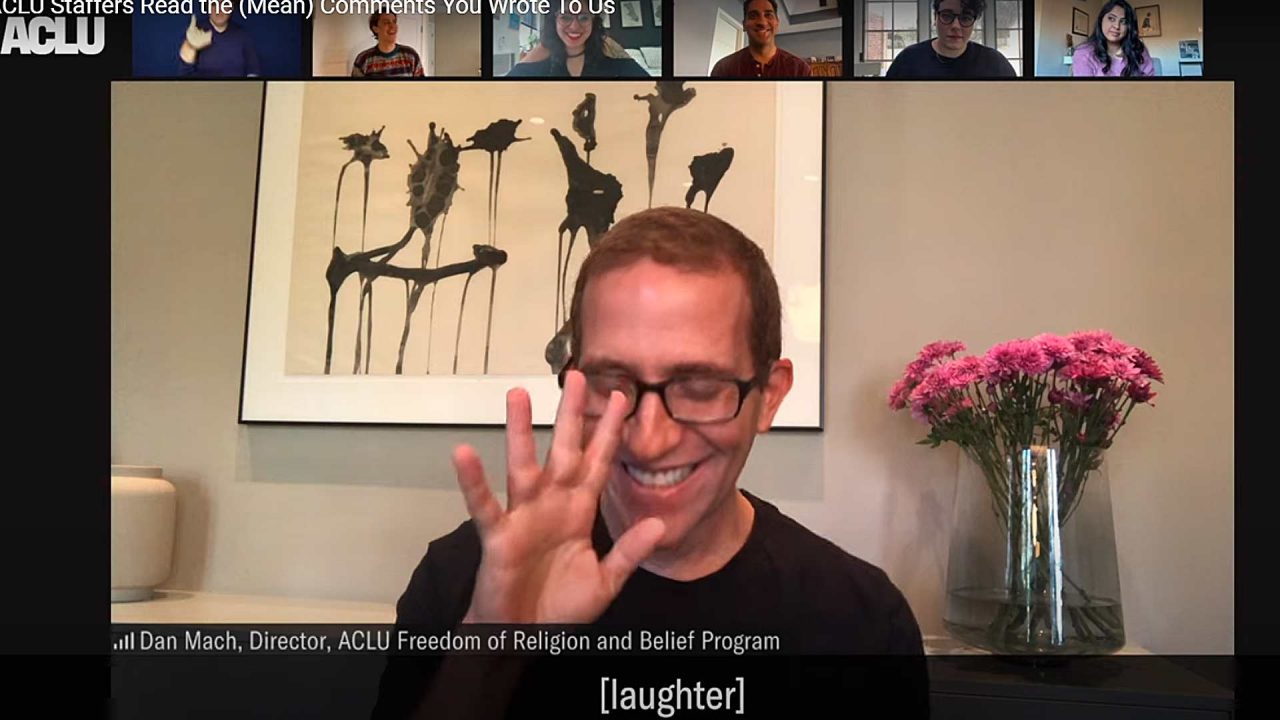 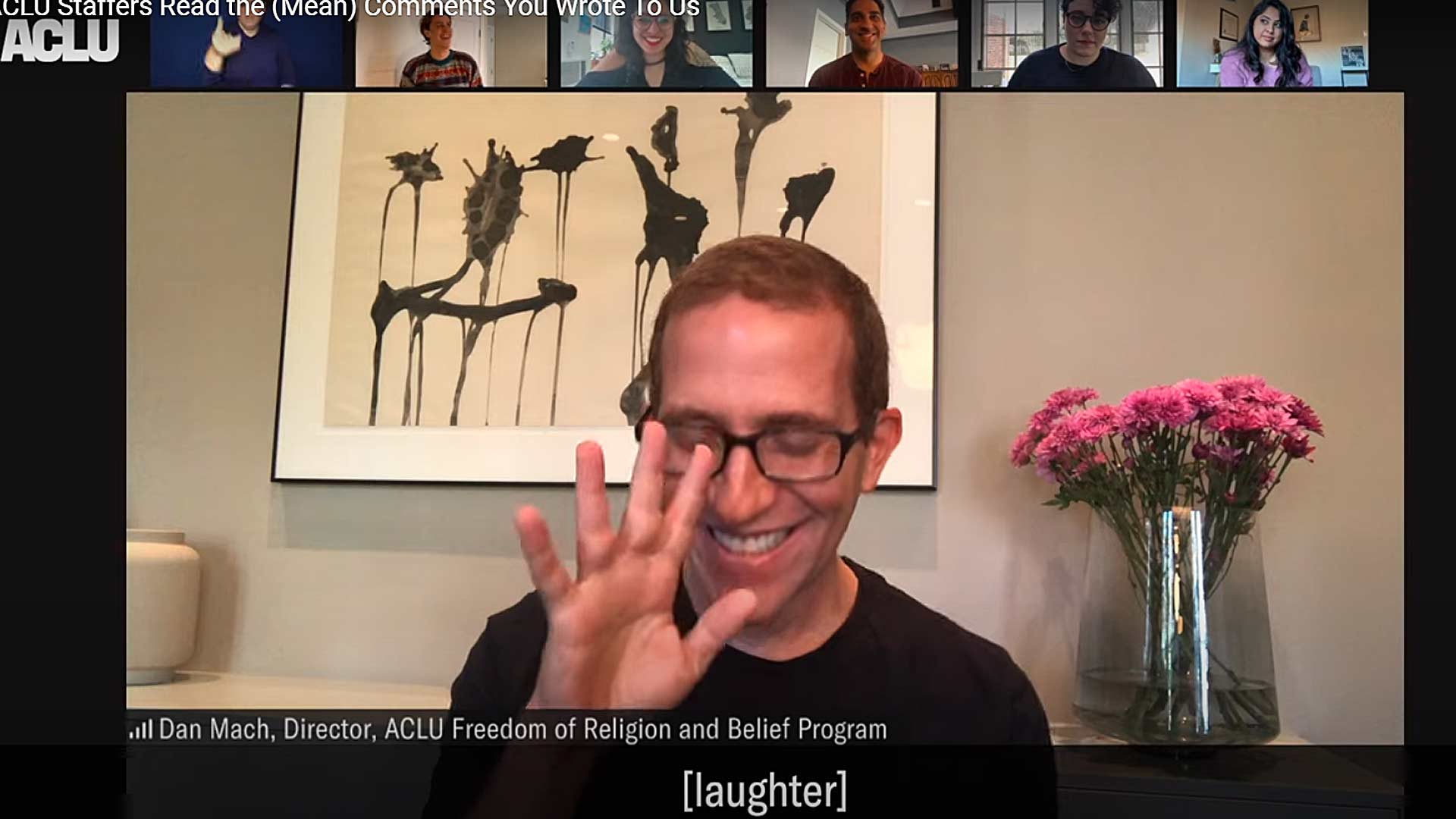 The American Civil Liberties Union (ACLU) has a reputation in Alaska and across the country for attacking pro-life laws, undermining traditional marriage and eroding basic religious freedoms.

In Alaska they have asked the courts to allow Satan prayers at public meetings, strike down nearly every pro-life law, and force the state to treat same-sex couples exactly the same as married men and women.

The group has been accused of undermining many of the basic pillars of American life – strong traditional families, the right to life, and the ability of people to operate their businesses in accord with deeply held beliefs and values.

On Dec. 21, ACLU’s national office released video to “celebrate the end of 2020.” It spends most of five minutes mocking Christians and anyone else who criticizes ACLU’s agenda.

Staffers appearing in the video, read comments they received over the past year and then proceed to make snide remarks, most of which clearly demonstrate that their critics were spot on.