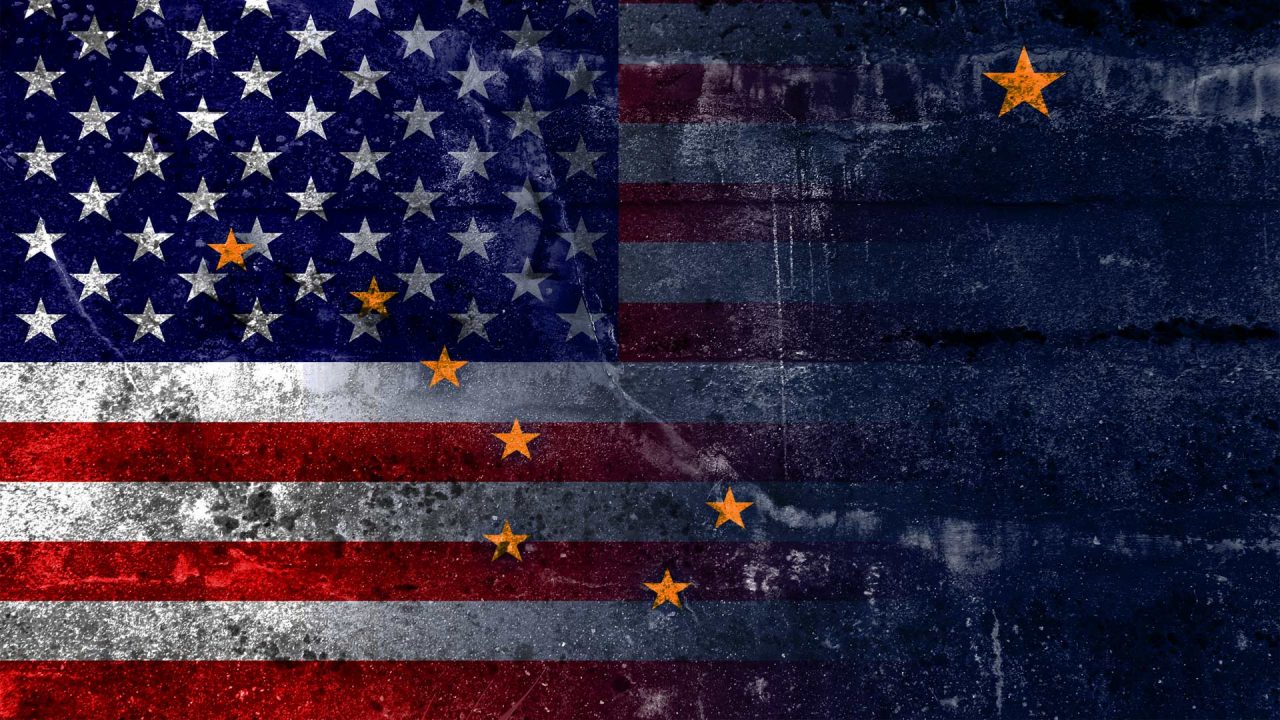 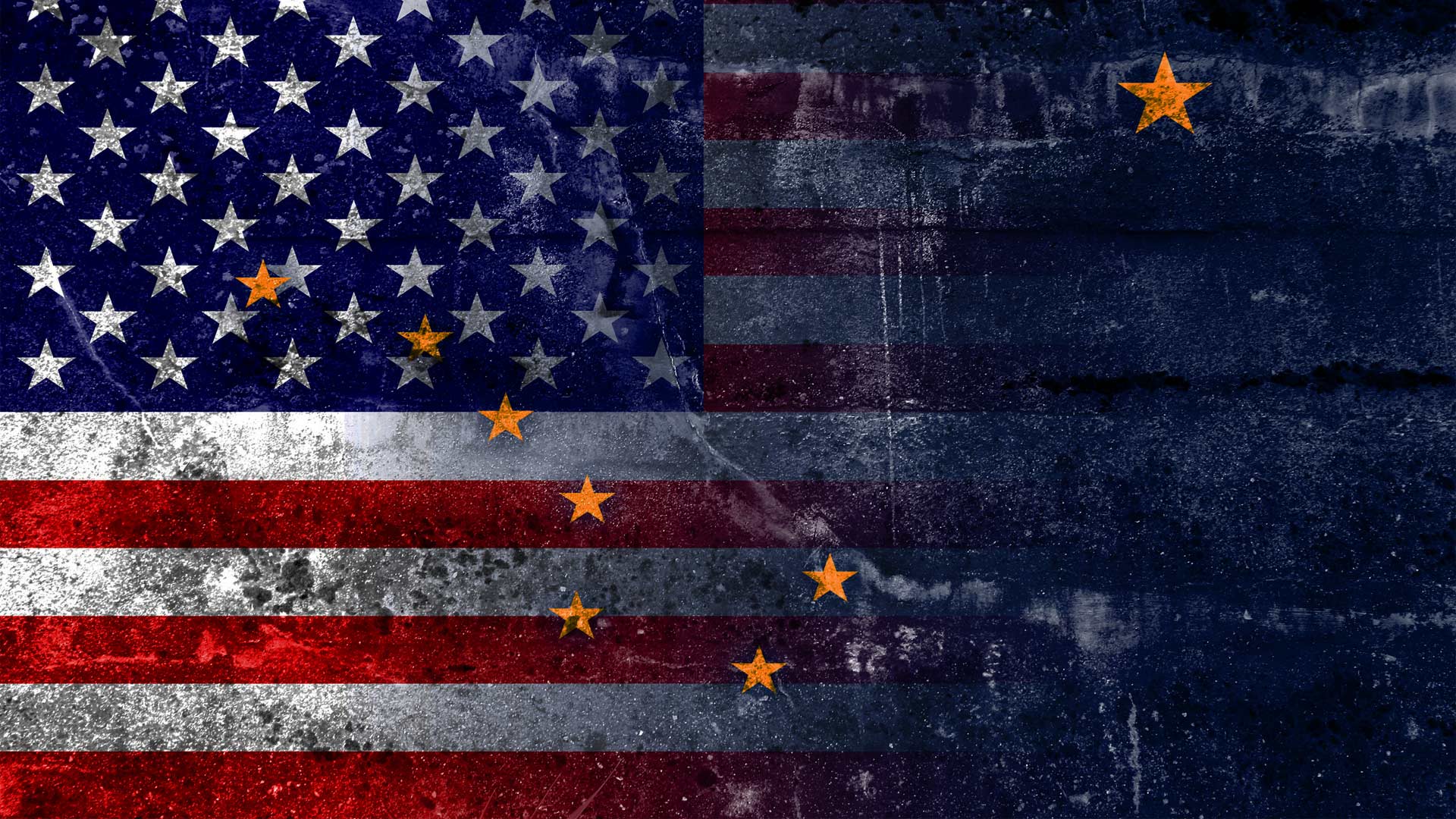 Editor’s note: This is the final part of a three part series on the history of secession in the United States. Part one is here and part two is here.

This was a culmination of decades of frustration since before Alaska was even an organized territory in 1912. This includes the Ballinger-Pinchot Affair, the Jones Act, fish-traps, the unconstitutional provisions written into our own State Constitution as a condition of statehood, and even the need for an act of Congress to develop Prudhoe Bay.

And finally, the outrageous and unconstitutional Alaska National Interest Lands Conservation Act [ANILCA], done by executive order through President Jimmy Carter. He utilized the already questionable Antiquities Act of 1906 – a federal act intended to be used modestly by the president to preserve, without annoying Congress, small areas of cultural or historical significance.

Allow that to sink in: Guamanians, Filipinos and Puerto Ricans have more rights than Alaskans or Hawaiians.

Through ANILCA, Alaska’s promises of statehood and the 90/10 revenue split from the development of federal properties, an advantageous entitlement of the statehood compact, were now to be egregiously violated by the stronger party, the federal government. As every tribe of American Natives knows, federal promises are granted for the sake of window dressing when they are signed, then conveniently or even brutally ignored when it suits the government otherwise.

The Statehood Commission that met in 1980-81 investigated the possibilities of secession, but through a very narrow lens. It defined secession as unilateral separation, which is exactly what happened 1776. But far more importantly, the Commission bypassed consideration of the U.N. Charter of 1945, Section 73, regarding Non-Self-Governing Territories [NSGT]. This would have fashioned a built-in mechanism for a peaceful and mutually agreeable relationship to transform the many colonies throughout the world. It was not perfect, but nothing ever is. For our purposes it included the Philippines, Guam, Puerto Rico … and Alaska and Hawaii.

A timetable was set up in which all of the NSGTs were to be offered four options: 1.) continue as a territory or colony, 2.) commonwealth status, 3.) amalgamation with the Mother Country (“statehood” in American understanding), or 4.) independence.

The Philippines opted for independence with a defense treaty. Recognizing its own vulnerabilities in a way that might certainly suit Alaska, Filipinos requested and were permitted to join the American armed forces. Such an arrangement enabled the now independent Filipino citizens to keep a specially crafted relationship with the U.S.

Guam opted for continued territorial status, Puerto Rico for commonwealth. “Commonwealth” generally means independence with a free trade agreement and the guarantee that the status could be changed to total independence or even statehood in the future.

But Alaska and Hawaii were only offered two options: continue as a territory or statehood.

Allow that to sink in: Guamanians, Filipinos and Puerto Ricans have more rights than Alaskans or Hawaiians. And with that, the federal government did not fulfill its obligations to Alaska as per the 1945 UN Charter.

Our statehood act and State Constitution demand that we also forever disown claim to federal property in Alaska, despite the fact that Article I, Section 8, clause 17 and the 10th amendment limit federal property to D.C. (63 square miles), forts, arsenals, magazines (warehouses), dockyards and other needful buildings. You can look it up.

There have been no offered amendments to fix or properly “constitutionalize” national parks, forests, wildlife refuges, monuments, cemeteries, historic sites or battlefields. These are found mostly in states west of the Mississippi River. The fact that they are popular ought not to be confused with constitutional.

When Interior miner and gadfly Joe Vogler began to unravel these realities in the 1970s and 80s, he gained notoriety, attention, admiration … but also ridicule and hostility. Thick-skinned to a fault, Vogler twice ran for governor with considerable aplomb and support, created the Alaskan Independence Party, and stepped aside in 1990 for Walter Hickel and Jack Coghill to win the office of Governor and Lt. Governor.

A greater respect to the freedom and local culture of the states would make the federal government much less of a tyrant.

Vogler corresponded with the Iranian embassy at the U.N. which was as eager to embarrass the United States as he was, willing to give him a platform for Alaska’s (and by association, Hawaii’s) case before the world. With a governor of considerable reputation, popularity and experience of his own choosing in place, Vogler seemed on the cusp of a major breakthrough and told his friends about it.

Then he mysteriously disappeared a week before leaving for New York.

Alaskan law enforcement was studiously indifferent to his disappearance for days, passing off his absence as the peccadilloes of an eccentric old man, which his friends knew was not in his intelligent and vigorous nature. When his home was finally cordoned off as a crime scene, forensic work by his friends had already determined that his guard dogs had been drugged. For a full year Fairbanks and the entire state took up his cause: “Where is Joe?”

When his body was discovered in a shallow grave outside of Fairbanks fifteen months later, a convenient scapegoat, already with a pile of felonies ready to convict him, confessed. This made the need for a trial – which might expose the inconsistencies of a contrived “confession” – unnecessary.

Alaska’s Twilight Zone of a warped and incomplete statehood, the federal government’s reputation of broken treaties and promises, and Alaskans’ collective sense that something has not been quite right all along since 1959, were not buried permanently in Joe Vogler’s shallow grave.

Alaska, or any other state, would not need to leave the union if the right to do so were acknowledged as it used to be, before our bloody war of the 1860s. A greater respect to the freedom and local culture of the states would make the federal government much less of a tyrant. The Congress, the Court and the Presidency were never meant to wield such power. Elections would be a yawner rather than a zero-sum, winner-take-all Super Bowl every four years. Our court rulings and bureaucracies would tip-toe far more gently when it came to undeclared wars, abortion, homosexuality, taxes, a Green New Deal and the like.

But it would be far more honest to admit that Alaska has never really been a full-fledged partner of the union in the first place, nor on an equal footing with its sister states. An act of Congress needed to build a short gravel road between two rural villages after decades of contention? This is where we were in territorial days. As all of America has had revealed in the last four years, the reality of a sinister “deep state” is a conspiracy fact and no longer a theory. With an obviously stolen presidential election, a re-examination of facts is indeed in order: for the future of Alaska, the union, liberty and justice.