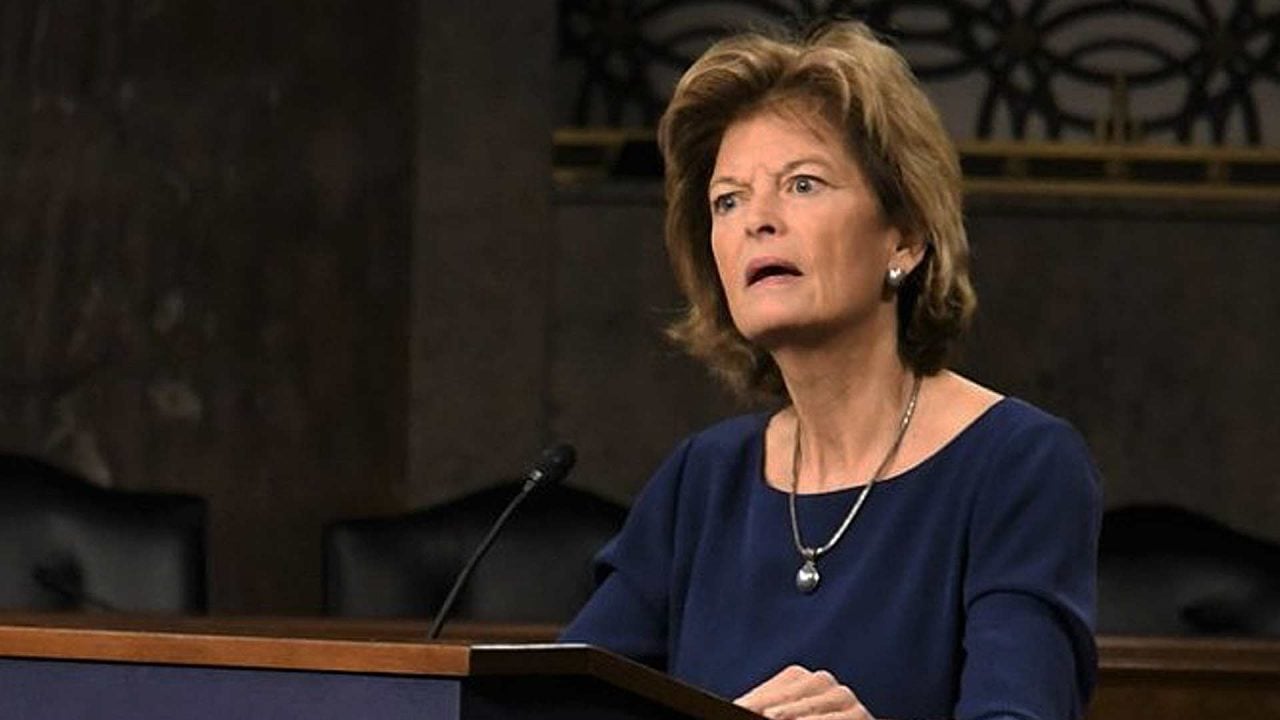 Murkowski will vote to affirm Biden as president 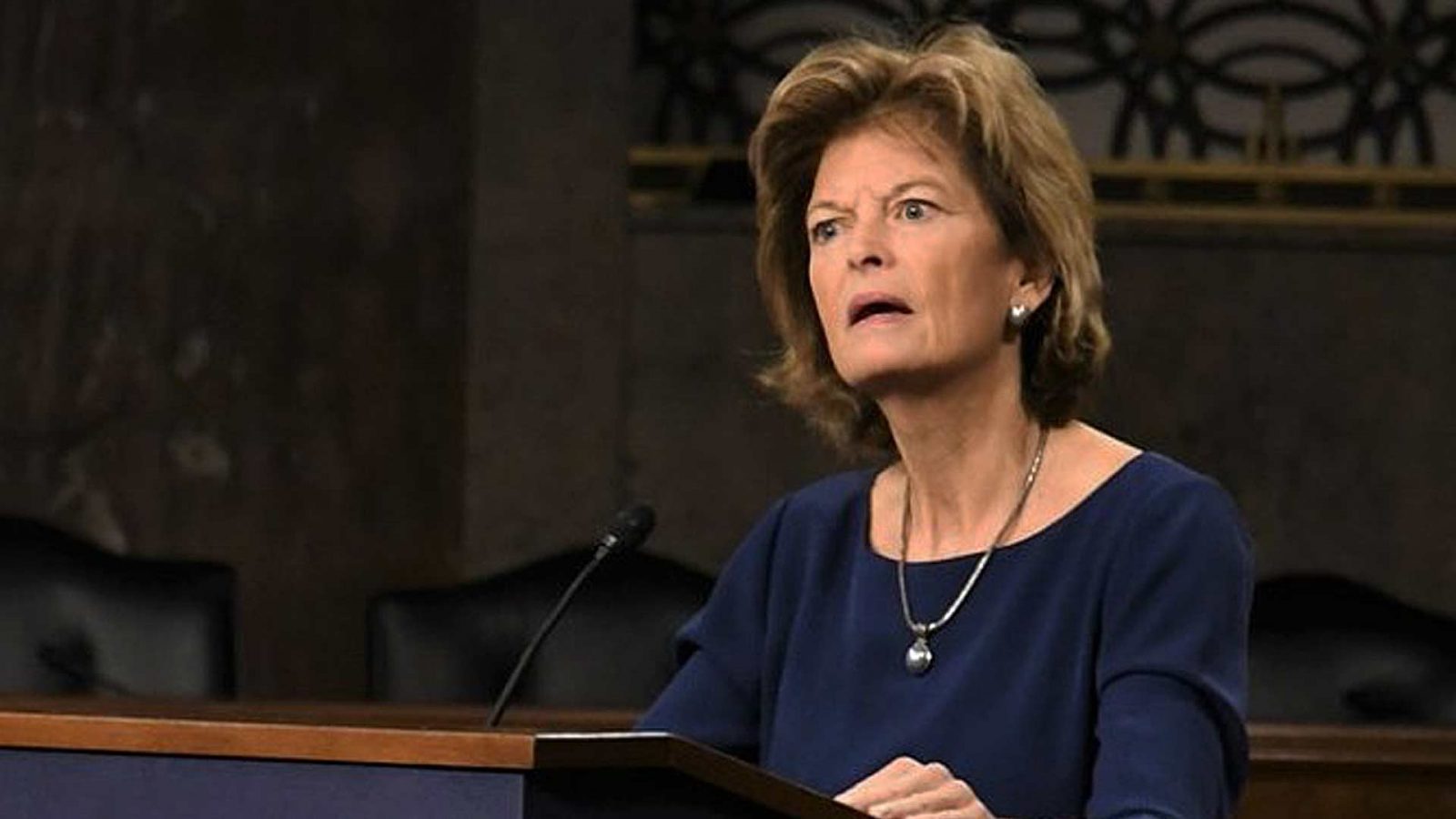 When the joint session of Congress convenes on Jan. 6 to tally up the Electoral College votes, Sen. Lisa Murkowski will vote to affirm Joe Biden as the president elect.

Murkowski issued a statement to this effect on Jan. 2.

“I swore an oath to support and defend the Constitution of the United States and that is what I will do January 6 – just as I strive to do every day as I serve the people of Alaska,” she said. “I will vote to affirm the 2020 presidential election.”

Murkowski claimed that “the courts and state legislatures have all honored their duty to hear legal allegations and have found nothing to warrant overturning the results.’

She concluded her statement by urging her colleagues “from both parties to recognize this and join me in maintaining confidence in the Electoral College and our elections so that we ensure we have the continued trust of the American people.”