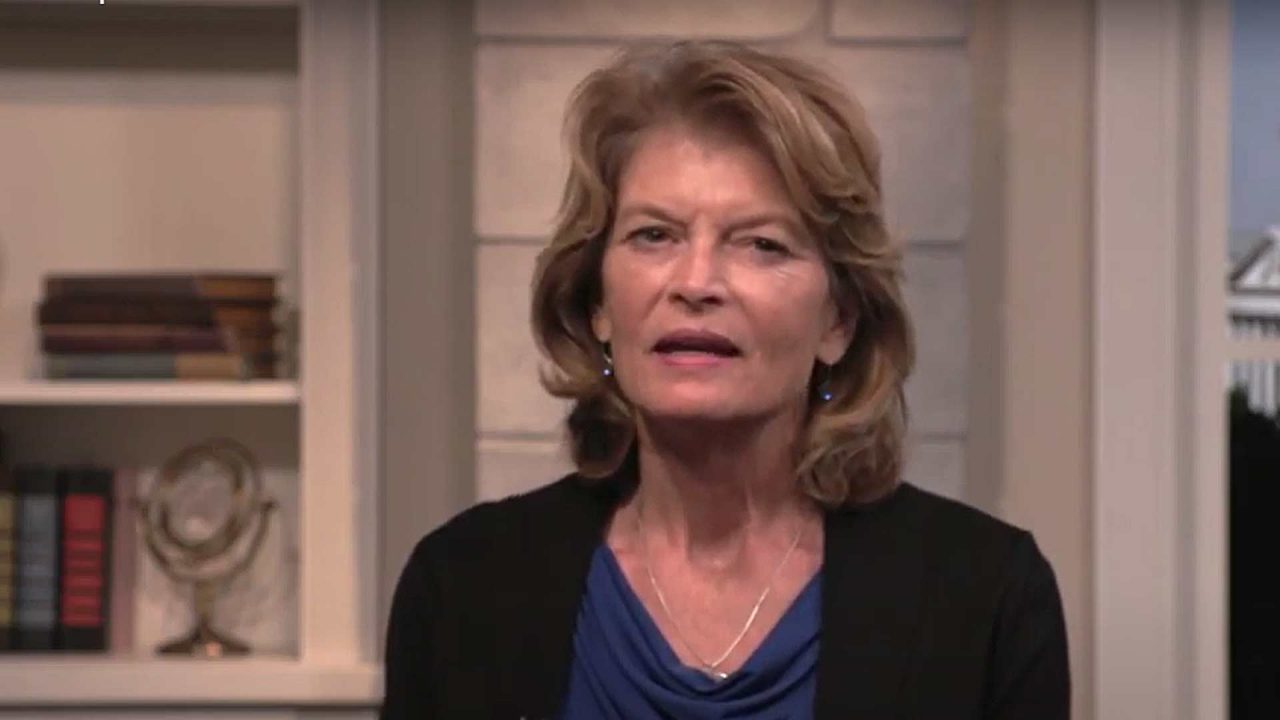 Will this be the year Murkowski goes all in for Democrats extreme social agenda? 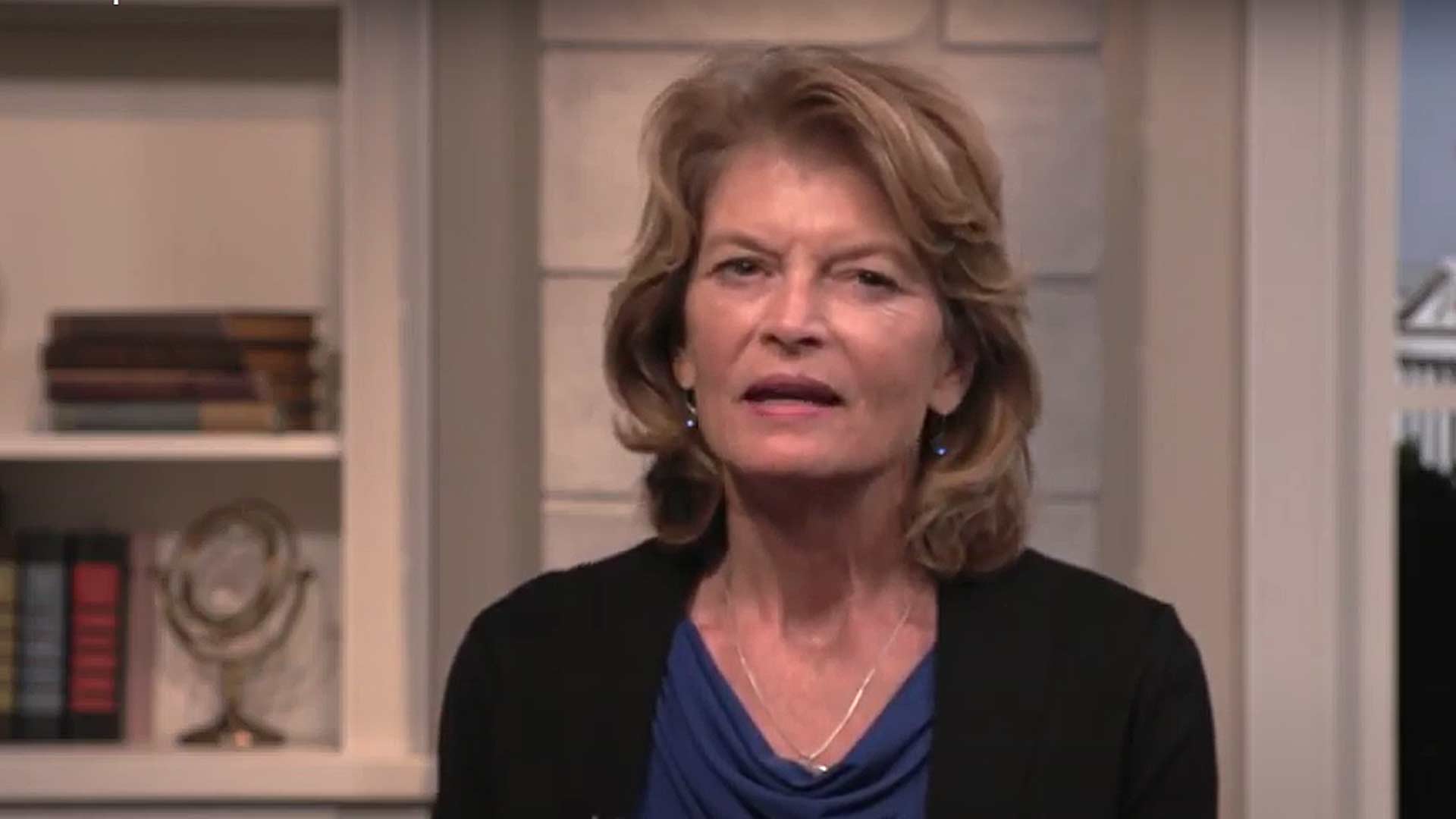 Now that Democrats control the presidency and both houses of Congress, Alaska’s Republican Senator Lisa Murkowski finds herself in the spotlight. With the Senate split 50-50, Democrats – with the aid of Vice President Harris’ tie breaking vote – have a tenuous grip on power.

And Murkowski – an increasingly disgruntled Republican – is now seen as a swing vote that can ultimately boost Democratic power, especially with regard to hot-button social issues like expanding abortion and liberalizing LGBTQ laws. Once a mixed bag when it came to these issues, Murkowski has increasingly aligned herself with Planned Parenthood and gay-rights activists.

She now opposes laws requiring that parents be notified before their minor girl undergoes an abortion, and she supports public funding for big abortion businesses like Planned Parenthood. She also celebrated the U.S. Supreme Court’s 2015 ruling that requires all states to recognize gay marriage.

The first big issue of 2021 could likely be the highly controversial Equal Rights Amendment. It simply states that: “Equality of rights under the law shall not be denied or abridged by the United States or by any State on account of sex.”

While the text appears rather benign, both liberals and conservatives agree, that if passed, the Equal Rights Amendment would enshrine abortion in the U.S. Constitution and could be interpreted by federal courts to expand the military draft to women, ban sex-segregated prisons, and eliminate female only restrooms. In short, it would open Pandora’s box to a massive roll back of pro-life laws, and the rapid advance of special LGBTQ rights that violate religious liberties and free speech.

Introduced in 1972, the Equal Rights Amendment (or ERA) required 38 states to ratify it before 1979. Only 35 states agreed before the deadline had passed. But that has not stopped liberal activists from pushing the agenda.

Last year Virginia became the 38th state to ratify the ERA, although seven states have since rescinded their ratification and so it remains a legal question as to whether the 38-state threshold (which is three-fourths of all states) has been achieved. While three states ratified the ERA after the 1979 deadline, supporters of the measure say that should not matter.

Last year the U.S. House passed a resolution stating that the ERA’s deadline is null and void.

And here’s where Murkowski comes in. She helped introduce a companion version in the Senate and argued that her colleagues approve the measure. They did not, but that was last year. Now with Democrats narrowly in control, Murkowski could become the swing vote. If she and Senate Democrats muster the votes to nix the deadline, the fate of the ERA would likely be in the hands of the U.S. Supreme Court. They would have to decide whether extending the deadline for states ratification was allowable and whether the seven states that have since rescinded their ratification are still on the hook.

Most Senate Republicans will certainly oppose the ERA, which will put Murkowski in the position of empowering her Democratic colleagues and their extreme pro-abortion and LGBTQ policies. Take note Alaskans. This may be the year when the once waffling Murkowski goes all in for the radical social agenda of the liberal Democrats.